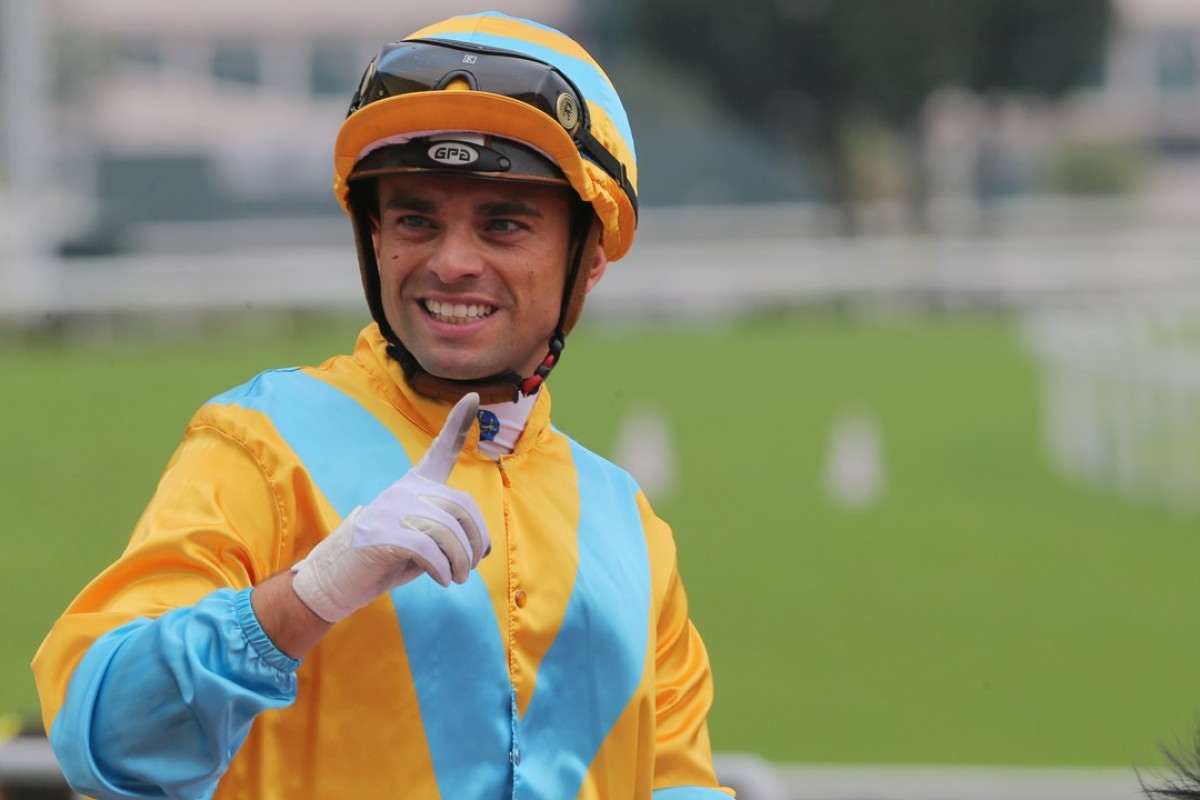 Umberto Rispoli feels the weight is off his shoulders after notching his first victory of the season on Monday and he’s hoping to keep the good form rolling when he partners Glorious Artist at Happy Valley.

The Italian jockey had to wait until the seventh meeting of the season to get off the mark, guiding Benno Yung Tin-pang’s Full Of Chances to victory at Sha Tin, and he is out to build some momentum with fives rides on Wednesday night.

It's a first win for the season for @umbyrispoli as Full Of Chances wins R2 at Sha Tin. He's aboard R3 favourite Cordyceps too #HKRacing pic.twitter.com/yxlrXKgEaG

“It was a good feeling to cross that line in front, I really wanted to win that race. Hopefully it is the first of many for the season.”

Rispoli’s best chance at the Valley looks to be the Frankie Lor Fu-chuen-trained Glorious Artist, who is chasing a hat-trick of wins in the Class Two Kwoon Chung Bus Cup (1,800m).

After his first two runs in Hong Kong (in which he finished third and 11th), Lor switched the gelding to the dirt and it made a big difference.

Instead of going back from the start, Glorious Artist settled up front in transit and in the process he set a new track record over 1,800m in the first of two wins on the all-weather track. He caught the eye with a fifth (when under a hold) behind Fifty Fifty and Beauty Generation in a recent barrier trial.

Conghua stint just the tonic for Thou Shall Sing ahead of Happy Valley return, says Chris So

“It’s a nice ride, he gave me a nice feeling in the trial,” Rispoli, who is getting down to 115 pounds to take the ride, said.

“He’s a horse who has plenty of speed from the gate, so he can be up there on the pace. It’s never easy to go from Class Three to Class Two, but hopefully he can run well.” 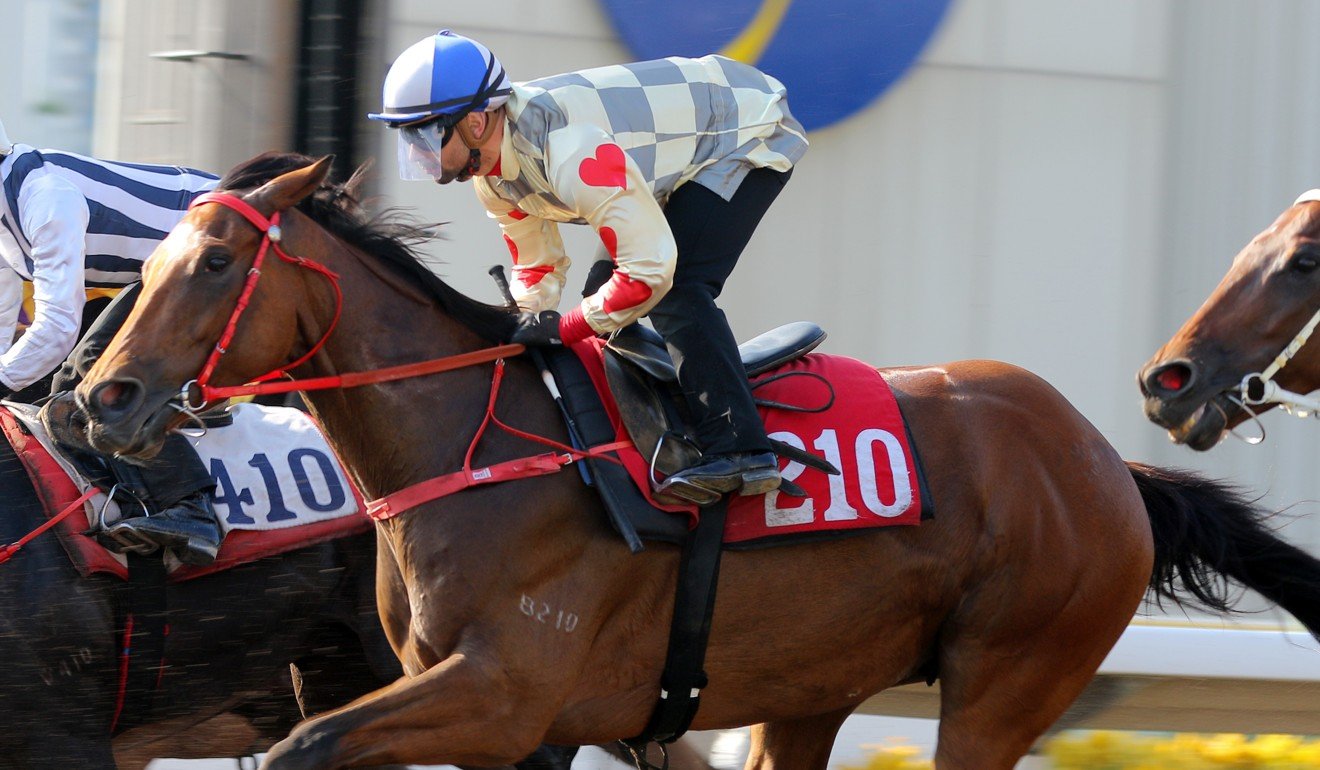 The feature is clearly the stand-out event on the card with the likes of Insayshable, Packing Dragon and French Group One winner Helene Charisma all prominent in the early market, alongside Glorious Artist.

John Size’s Insayshable is the favourite after placing in all three of his starts last season. But there was no shame in any of those defeats, as he came third to Classic Cup winner Singapore Sling, finished second to Doctor Geoff (who came fourth in Monday’s Group Three National Day Sprint) and was runner-up to Lor’s highly promising Glorious Forever.