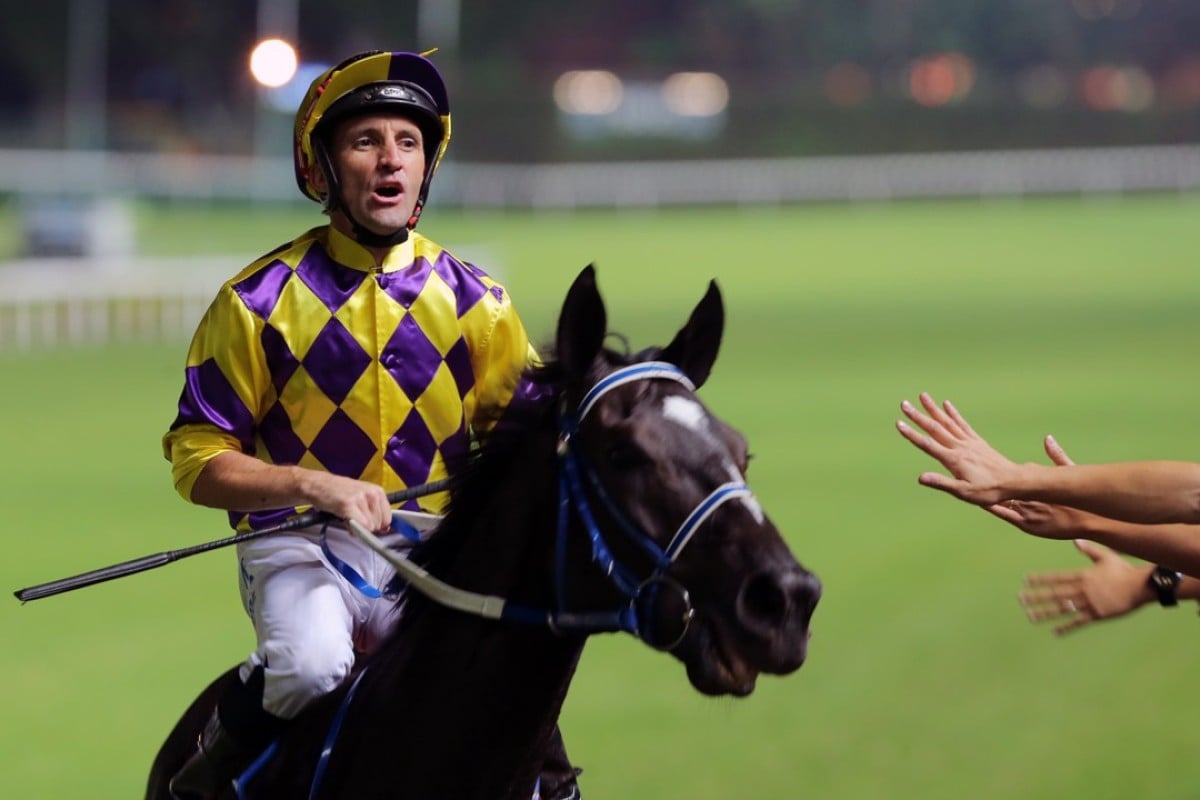 A pair of horses racing for new stables could hold the key to kick-starting jockey Neil Callan’s season.

The Createth and Mega Heart have both endured uninspiring Hong Kong careers, but there is light at the end of the tunnel for the pair, Callan believes.

While Callan rode the now John Moore-trained The Createth to an eye-catching second earlier this season, he will ride the lightly raced Mega Heart for new trainer Michael Chang Chun-wai for the first time on Thursday night.

The Irishman, who has two wins and eight seconds this term, believes both horses have turned the corner with a change of scenery and could be live chances to win for their new trainers at Happy Valley. 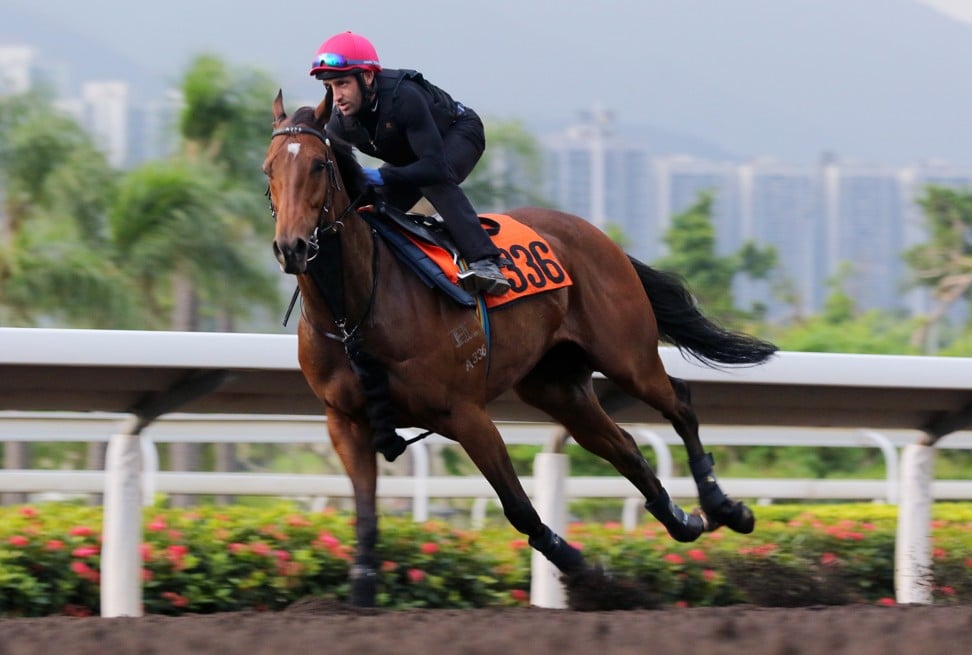 While likely to run around as an outsider in the betting, Callan said Mega Heart had impressed him with his high cruising speed.

The former Caspar Fownes-trained six-year-old is no stranger to Happy Valley after he won there at his second Hong Kong start before experiencing a string of medical issues throughout his only season to date.

“I think he’s had a couple of little issues along the way but the way he is galloping in the morning, I think Michael [Chang] has done a good job. He’s ironed him out,” Callan said.

“He’s got a good draw so hopefully wherever he parks up he can hit the line and give something to work with going forward.” 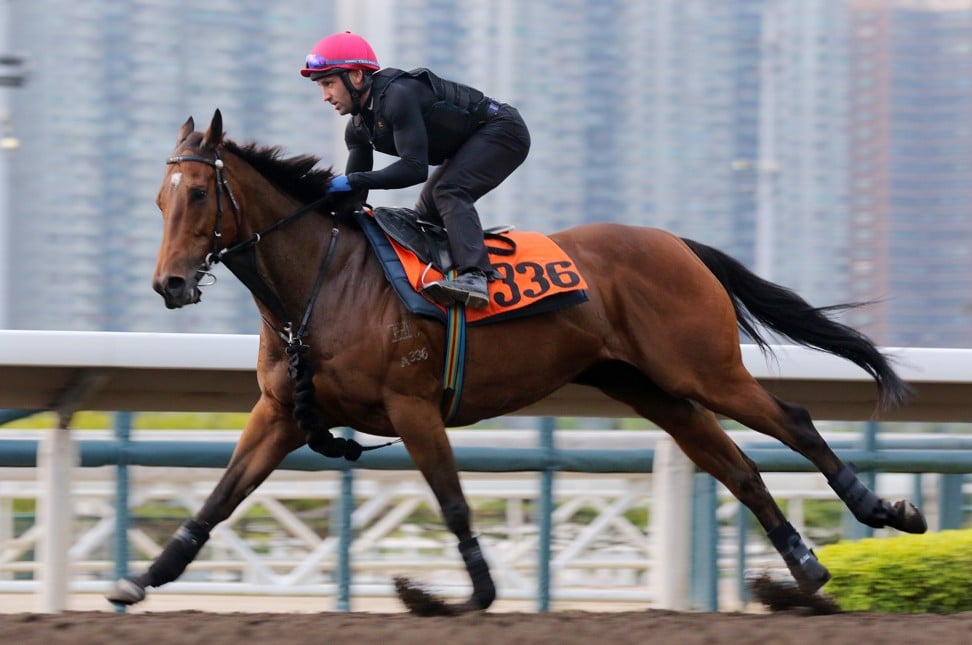 Mega Heart will line up in the Class Three Hydrangea Handicap (1,000m) in his first-up attempt.

Callan said the horse had characteristics which he expected to suit the tight and complex Happy Valley track.

“He gives you a very nice feel this horse, naturally speedy, a high cruising type of horse,” Callan said. “Obviously he’s a winner at Happy Valley before, [it’s] where he was most impressive when he won for Caspar.”

While having 12 starts for just one placing in his Hong Kong racing career, Callan said he believed The Createth may have finally settled in with his third trainer.

The five-year-old had previously had stints in the yards of Michael Freedman and Manfred Man Ka-leung. 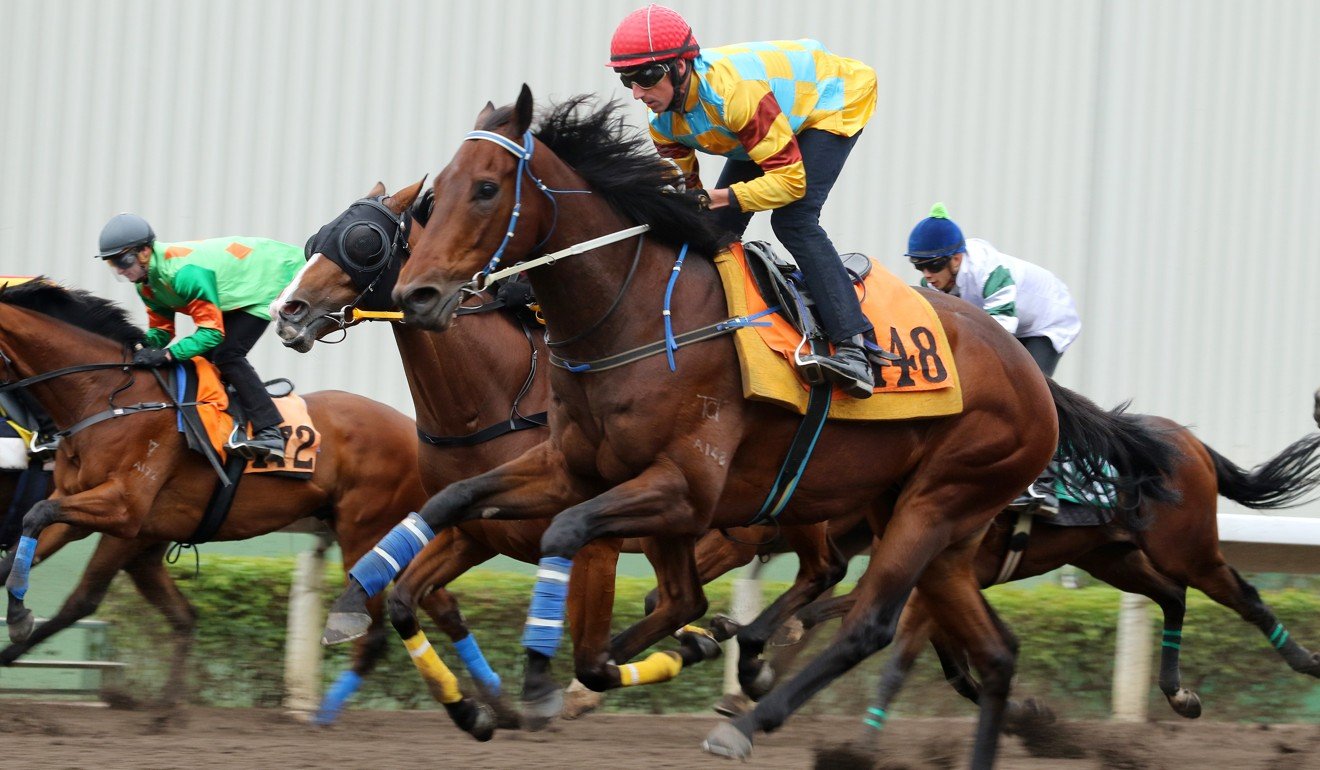 Coming to Hong Kong from Australia as a three-time winner, Callan said the gelding had found himself in competitive company in Class Four after falling from Class Three.

He will line up in the first instalment of the Class Four Aster Handicap (1,200m), the same trip where he was able to flash home late to just miss out on a victory.

“It was a nice run, his gallops in the lead up to his last run, I felt like he would improve,” Callan said.

“Although I hadn’t sat on him … he felt more than capable of a win in Class Four, I think he’s pretty versatile.

“Last time, good draw, he just got a nice free run and he almost pulled it off. With that in mind, [it’s a] little bit more of a tricky draw this time and he’s not one you could push up on the speed because he’s not a very big horse and you want to conserve a bit of energy for the back end of the race. But if it pans out from the draw, he’s more than capable of winning.”