That intrigue spilled over to Friday’s trackwork session, when Latrobe worked a steady 1,200m on the all-weather track. His times may have been unspectacular but the fluency and athleticism of the colt was on display for all to see.

The full gallop took 1:23.4, the last 400m in 26.8 seconds without Latrobe ever coming off the bridle. On pulling up, the colt looked supremely fit and in rude health.

Latrobe is trained by 24-year-old Irishman Joseph O’Brien who, as a championship-winning jockey and a Melbourne Cup winning trainer, has already done more in racing than some outstanding professionals more than twice his age. 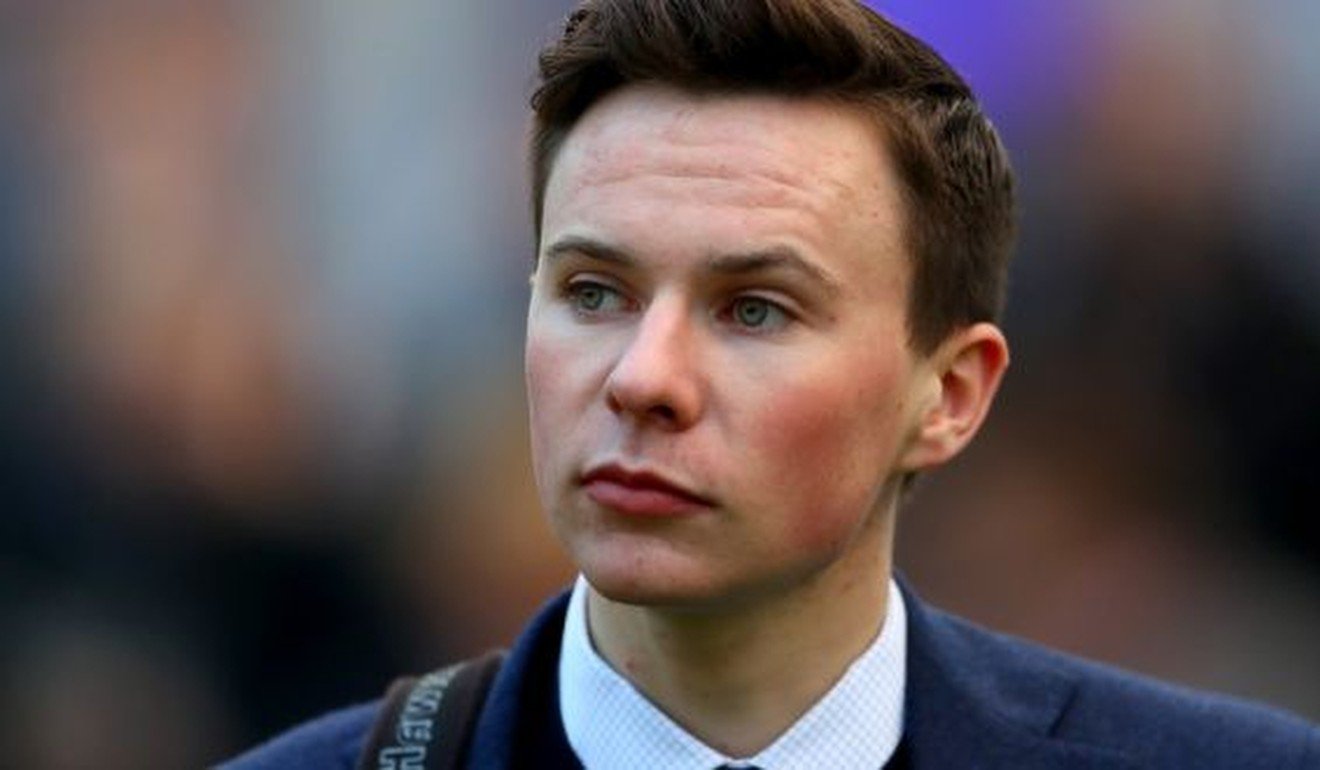 The colt is only the second Irish Derby winner to take his place at the Hong Kong International Races.

The other was Dylan Thomas, trained by Joseph’s father Aidan. Dylan Thomas came off a long campaign to finish a sub-par seventh to Doctor Dino in the Vase of 2007 as an odds-on favourite.

If we look beyond the Irish Derby and include the equivalent classics at Epsom (England) and Chantilly (France), we find just one other winner having come to Hong Kong – Vision d’Etat, winner of the French classic in 2008 and winner of the Hong Kong Cup in 2009.

Scratching slightly below the surface, we find that Highland Reel was runner-up in the Prix du Jockey Club (French Derby) in 2015, adding the Hong Kong Vase later in the year at the expense of Prix de l’Arc de Triomphe runner-up Flintshire. 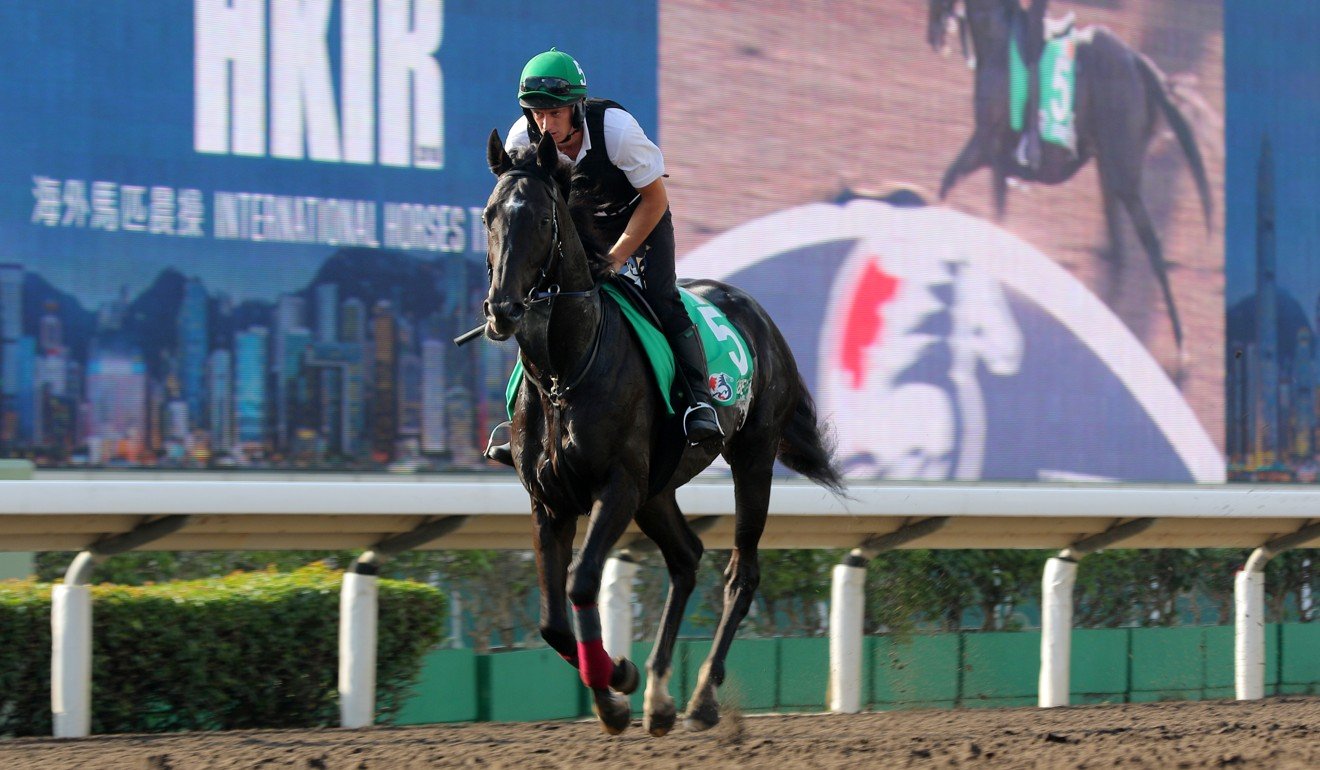 Highland Reel did a good job of making the Hong Kong Vase his own in recent years, returning in 2016 to finish an honourable second to Satono Crown in a high-rating renewal, and then winning again in 2017.

So while the evidence may be limited, the strong (but hardly surprising) conclusion is that European classic form stacks up very well for Hong Kong’s day of days.

Latrobe is named after Charles Joseph La Trobe, the first lieutenant governor of the Australian state of Victoria.

His owners, Lloyd and Suzie Williams and their son Nick, are major racehorse owners in that state with their own training property at Mt Macedon, on the north-western outskirts of Melbourne.

Latrobe has come to Hong Kong via the Melbourne spring carnival, as did Highland Reel in 2015. 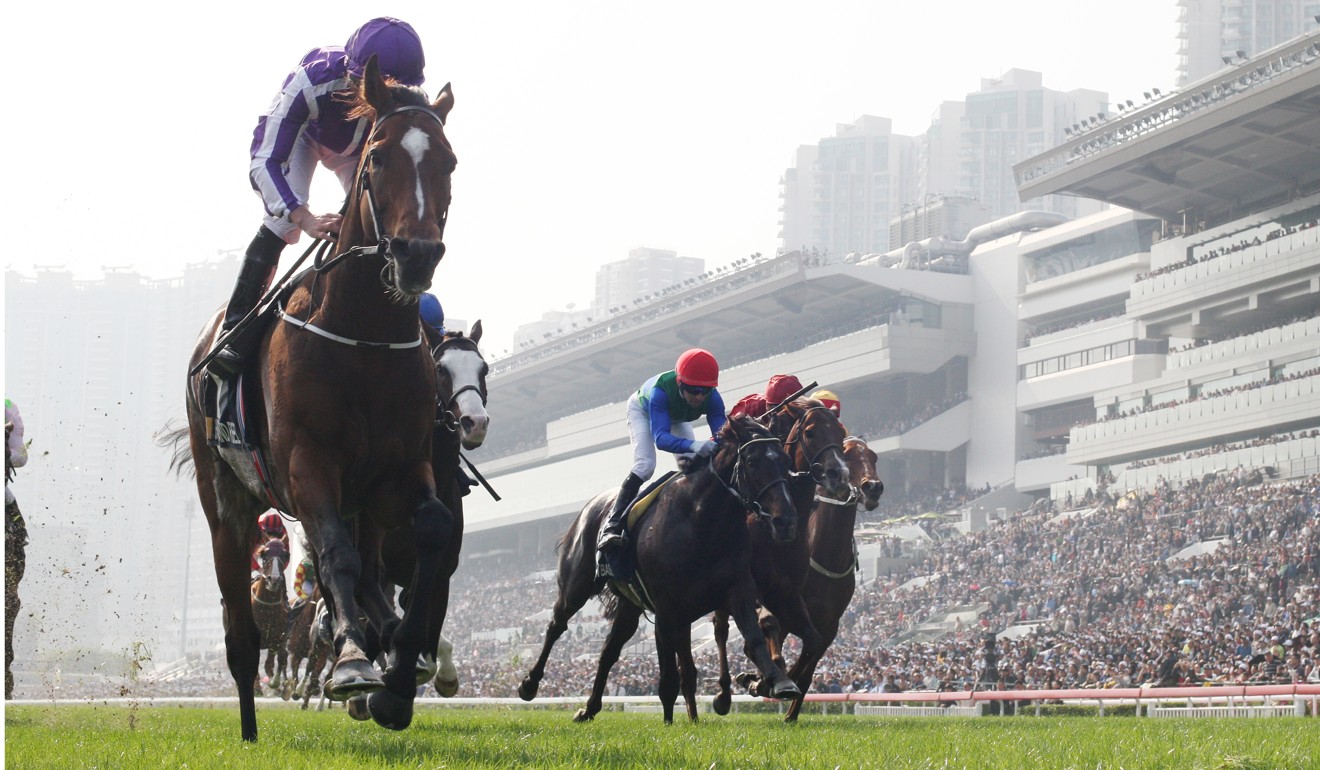 Latrobe’s latest start was an excellent second in the Group One Mackinnon Stakes (2,000m) on the final day of the Flemington meeting on November 10.

Williams Snr has owned more Melbourne Cup winners (six) than anyone else, the latest with Rekindling in 2017, who was trained by Joseph O’Brien.

The Vase will also feature a renewal of an earlier father-son clash, as Aidan has Rostropovich engaged. Rostropovich has come to the race via a fighting fifth in the Melbourne Cup (3,200m) but was only a half-length behind Latrobe when second to that colt in the Irish Derby. 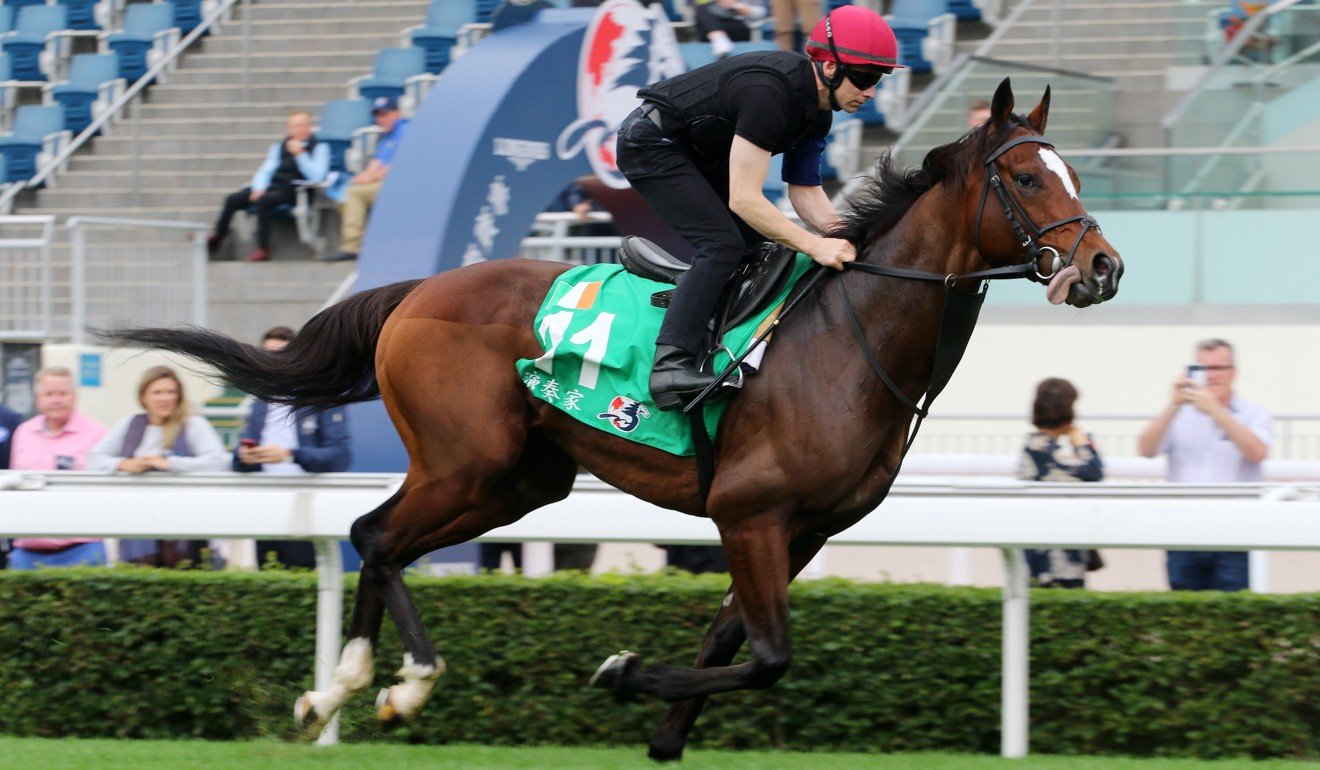 Rostropovich is one of three sons of the immortal Frankel to compete at this year’s HKIR, the others being Vase rival Mirage Dancer and Japanese miler Mozu Ascot.

Latrobe is a member of the first crop of Camelot, a champion colt from Aidan O’Brien’s Ballydoyle stable.

Camelot won a maiden and four Group Ones at his first five starts and was surely one of the most naturally talented horses of the last 20 years, as demonstrated by his peerless five-length romp in the 2012 Epsom Derby.