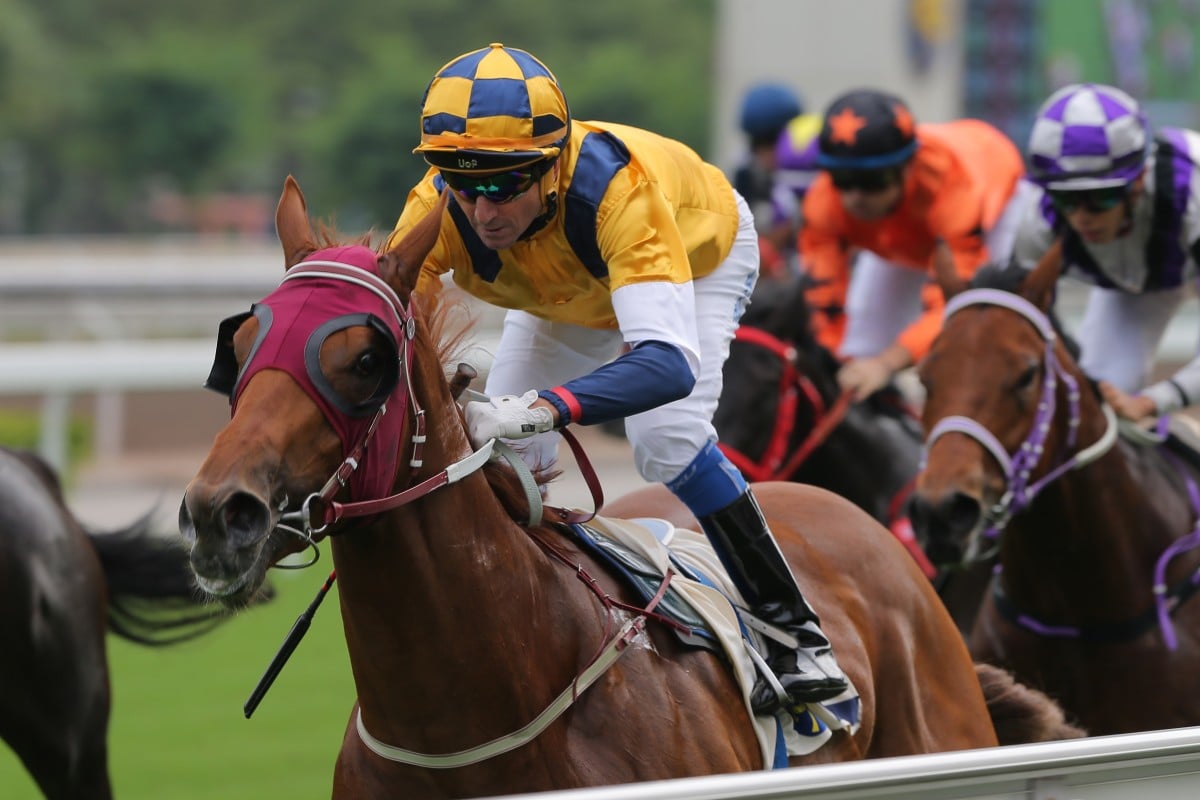 Master trainer John Moore says his promising sprinter Styling City is “the one to beat” this weekend ahead of his step up in grade.

The three-year-old has taken all before him in his short six-start career to date and will prove to be hard to beat again over his preferred 1,000m trip on Sunday when he looks to make it five wins in seven starts.

While the son of Starspangledbanner is only three, Moore believes Class One racing beckons for his potential star.

“You look at the times, he’s running 56 and three-quarters and the time before he ran 56.4 – so even when the weight changes, he can carry weight, now he’s dropping back, he’s going to run a pretty slick time,” he said.

Styling City will line up in the Class Two Chek Keng Handicap (1,000m) against a number of well-credentialed sprinters, but Moore believes his young talent is up to the task.

Legendary jockey Douglas Whyte will again ride the horse after winning on him twice already this season.

The duo have combined for nine winners already this season, the most they have ever achieved together at this point in the season.

“He trialled really well and his work on Thursday morning was exceptional,” Moore said. “He is a horse that thrives on work because he can get a little bit on the fat side and have a blow. “That final workout on Thursday morning topped him off well and [Douglas] Whyte was very, very happy with the work. From gate six he has enough speed to get across and either be outside the leader or on the fence. I think he is the one to beat for sure.”

With Styling City’s four wins to date being over the 1,000m trip, Moore said there were calls to stretch out his racing to longer distances to race in the rich Griffin Series, but it looks unlikely with connections to forge ahead with straight races for now.

“I said as races come along in the programme why don’t we just stick to the 1,000m? As we run out of programme, we can run him over a bit more ground and teach him to wait because now he is just a speed horse,” he said. 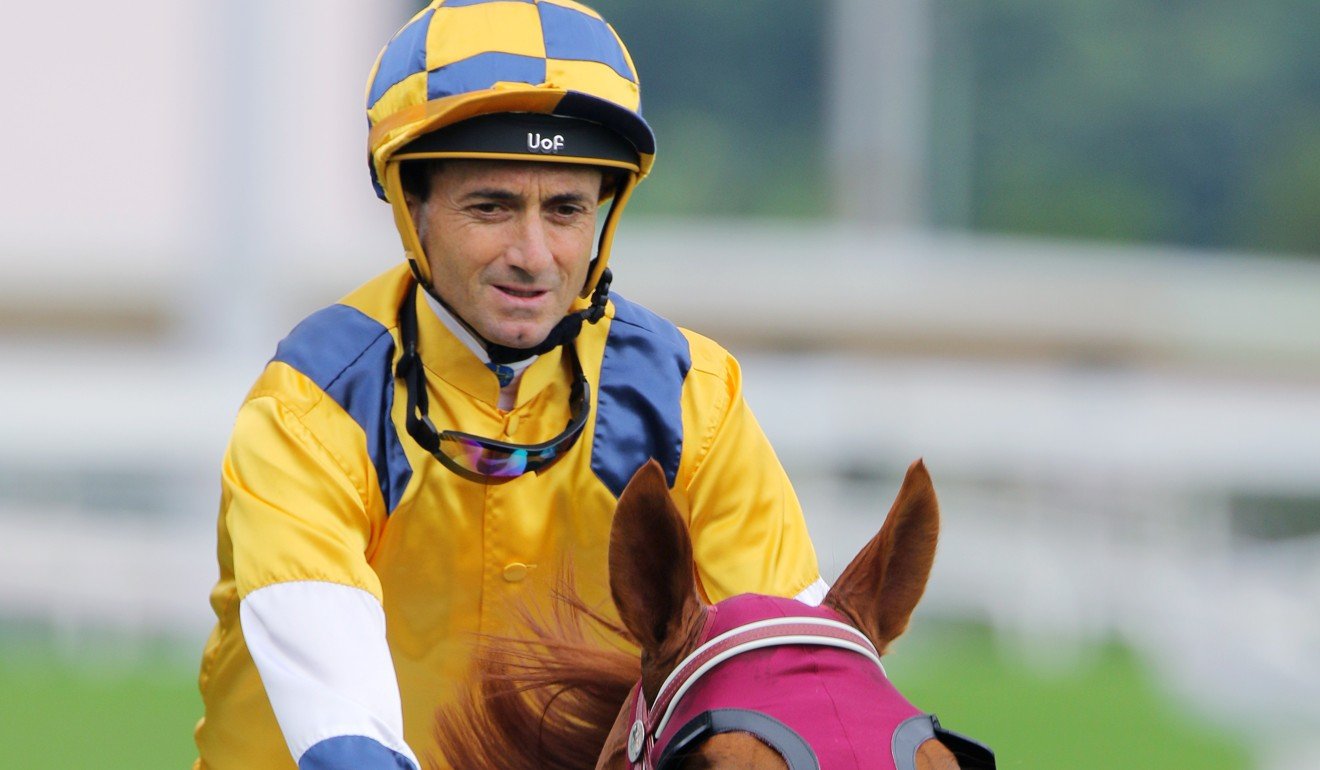 “Dougie and I will have to work that out in the future and get him to relax and put him over more ground where I think he will be very effective … he is going to Class One.”

Moore will also saddle up Storm Signal in the same race, but said he could struggle from barrier one with a number of horses keen to reach the traditionally fast outside rail for the straight race.

“He’s turned a corner this season and been super consistent but he has drawn poorly,” he said. “He will probably track Styling City across but his work will be cut out from that gate.”

While Storm Signal has not missed a placing this season at both Happy Valley and Sha Tin, Moore said Styling City was comfortably his pick of the two horses in the race.