Trainer John Moore is so enamoured with the form of his four-year-old Taking Aim he is prepared to take a step he never has before.

The master trainer will step-up the in-form galloper from Class Three grade to Group Three on Tuesday in what he admits is a “throw at the stumps”.

The son of Choisir has chalked up two wins already this season and looks to have turned a corner since arriving from Australia over a year ago.

Because of the huge jump, the 87 rater will carry the bottom weight of 113 pounds in the Group Three Chinese Club Challenge Cup (1,400m), with the next lowest rated horse coming in at 101. “It’s the first time ever I have taken this sort of handicapping leap on but he has done everything right and his last win was very, very good,” he said.

“For that reason, I decided to throw him into the deep end, this is the first time I am running out of the handicap but I think with no weight on his back and Matthew Chadwick riding, he’d be a chance in that sort of race.

“It’s something that I very rarely do but this is one occasion where I think the horse is in peak form and he deserves his chance, even though he is out of the weights.”

Moore admits he may be proven “totally wrong” in the end but Taking Aim’s previous form shows he can compete at the top level.

Trained by Peter and Paul Snowden in Australia, Taking Aim won a 1,200m Group Three as a two-year-old before running placings in Group One and Two events behind the likes of top juveniles Melody Belle, Aloisia, Pariah, Catchy and Jukebox. 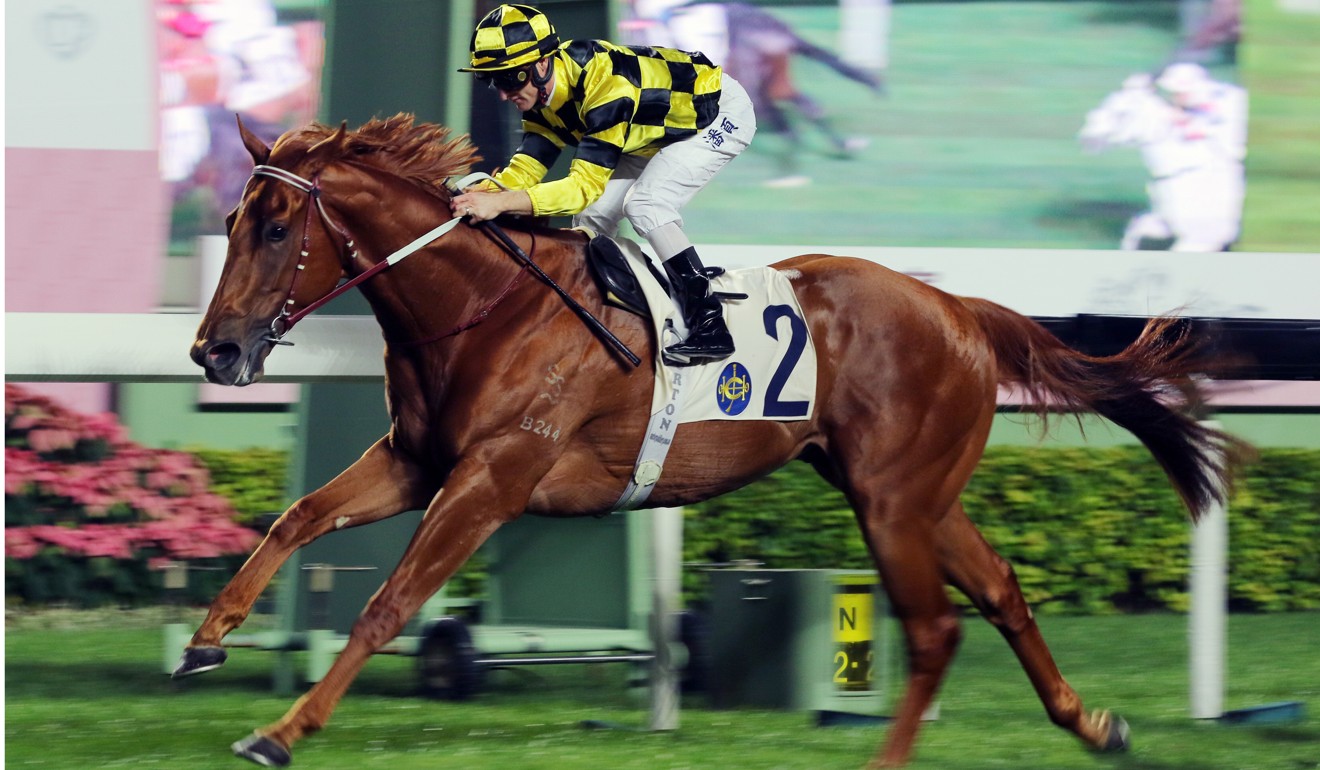 He was impressive last start when he was able to keep John Size’s odds-on fancy Follow Me at bay after leading for much of the straight.

Size will again be the man to beat with his rising star Conte stepping up to Group level for the first time.

The five-year-old has one of the best records in Hong Kong, winning six from eight starts and finishing no worse than third in his other two.

After demolishing a smart field in Class Two in mid-December, Conte has rocketed to a rating of 106.

Considered a four-year-old series contender last season, Size resisted the urge and backed off the workload in an attempt to ensure his racing longevity. That patience will be rewarded sooner than expected if jockey Joao Moreira is able to win on him on Tuesday from a tricky barrier 11.

“He’s come a bit late in the season because I wanted him a bit later on and he seems to have come up well,” Size said. “It was a good strong win the other day and I expect him to be hard to beat again.”

Size will also saddle up Nothingilikemore and What Else But You, who drop out of the Group One Hong Kong Mile (1,600m) on international day.

Nothingilikemore boasted a similar record to Conte as a four-year-old before struggling to meet the level needed to be contending at the top level. 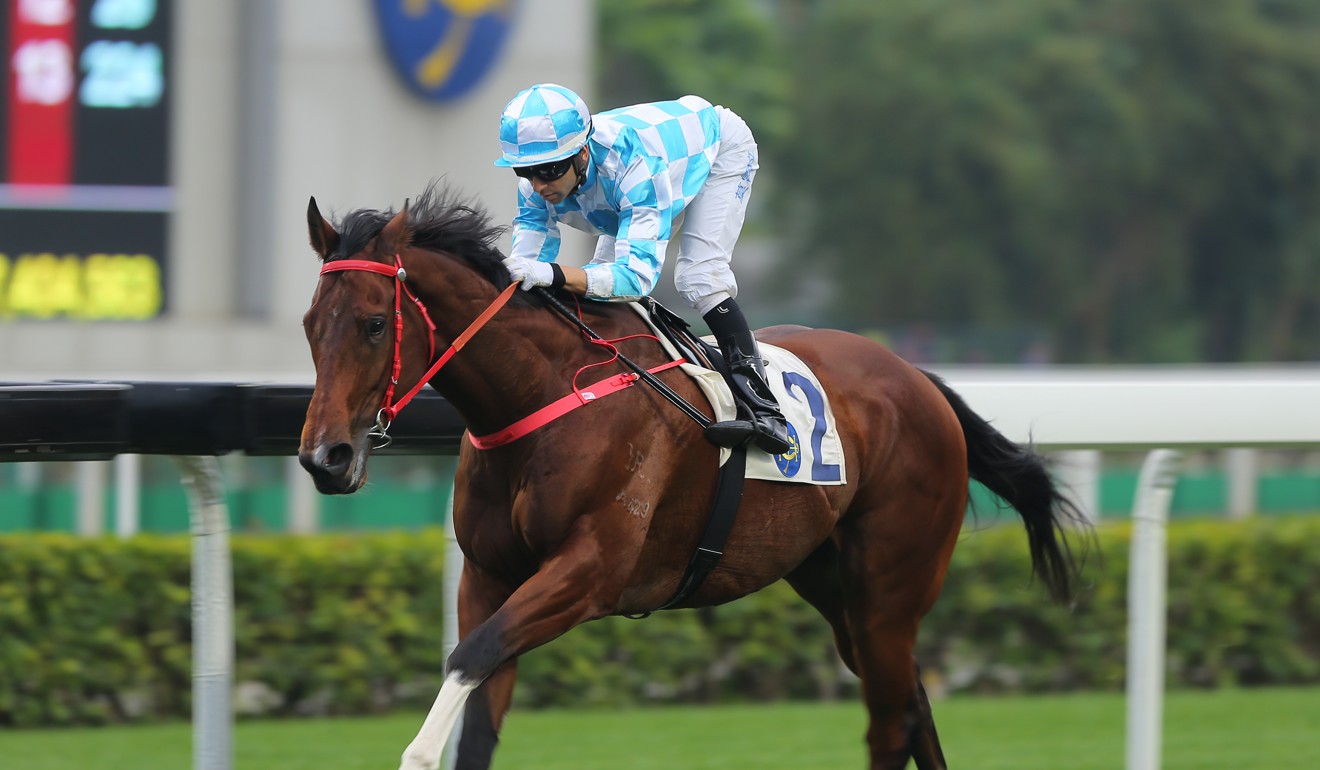 “Nothingilikemore ran well in the Group One, he ran very nicely, he didn’t have much luck in that race and obviously it’s a much stronger race and he’s coming back to a handicap, but it’s competitive,” he said. “He’s been on 110 for a long time so I think he can cope with it and I’m sure he’ll run well.”

Jockey Silvestre de Sousa has been booked to ride Nothingilikemore while Umberto Rispoli will ride What Else But You.

Consistent galloper Rattan will also step up to Group level for the first time after winning in Class One earlier this season.

While he will be forced to give Conte a two-pound advantage, the Richard Gibson-trained galloper is set to be a danger in the race with jockey Chad Schofield riding.