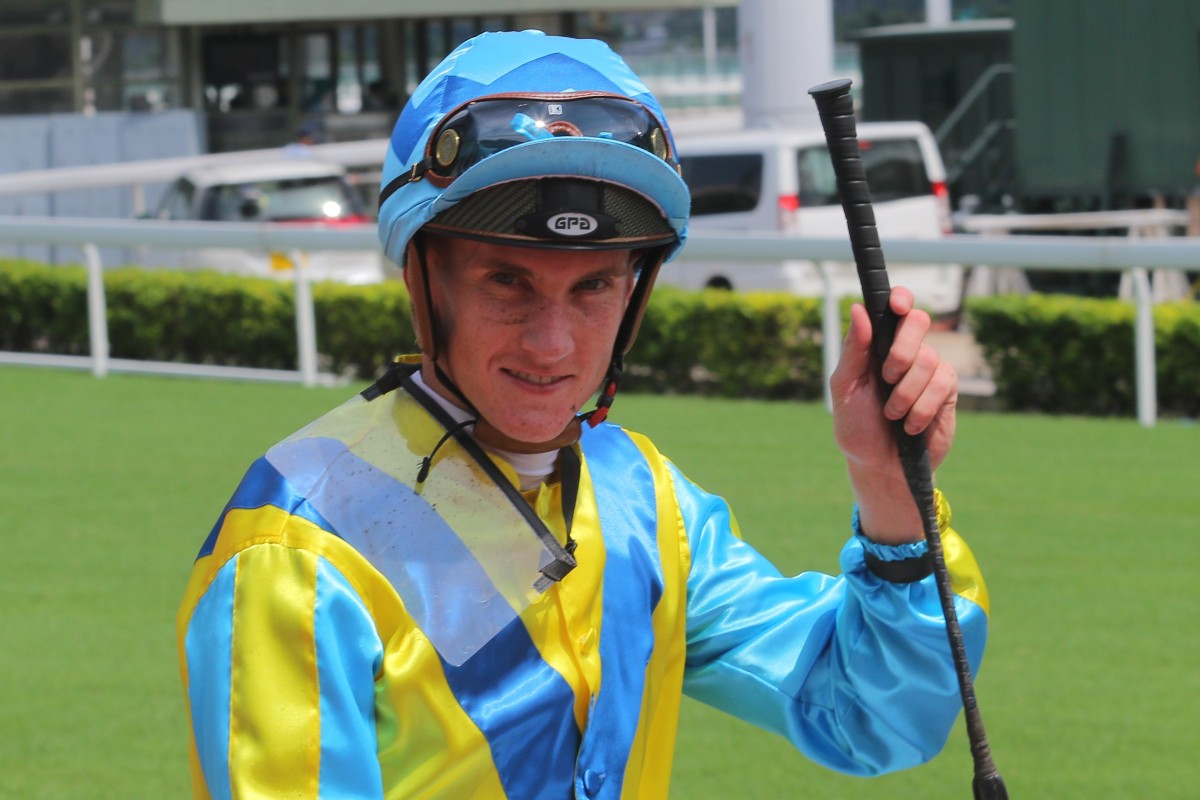 Chad Schofield is confident a change in fortune is close. Photos: Kenneth Chan

The last month or so hasn’t exactly gone to plan for Chad Schofield, with a dearth of winners, a suspension and then a bout of dehydration on Saturday, but the jockey says he is ready to turn things around this week.

He took the opportunity to travel to Australia during his recent suspension to surprise his mother for her 50th birthday and says he’s refreshed and eager to attack the new year.

“I flew over while I was suspended to spend time with the family and had a little freshen up, and now I’m ready to go again,” he said, adding he’s recovered quickly from the dehydration that saw him miss his last three rides at Sha Tin on Saturday. 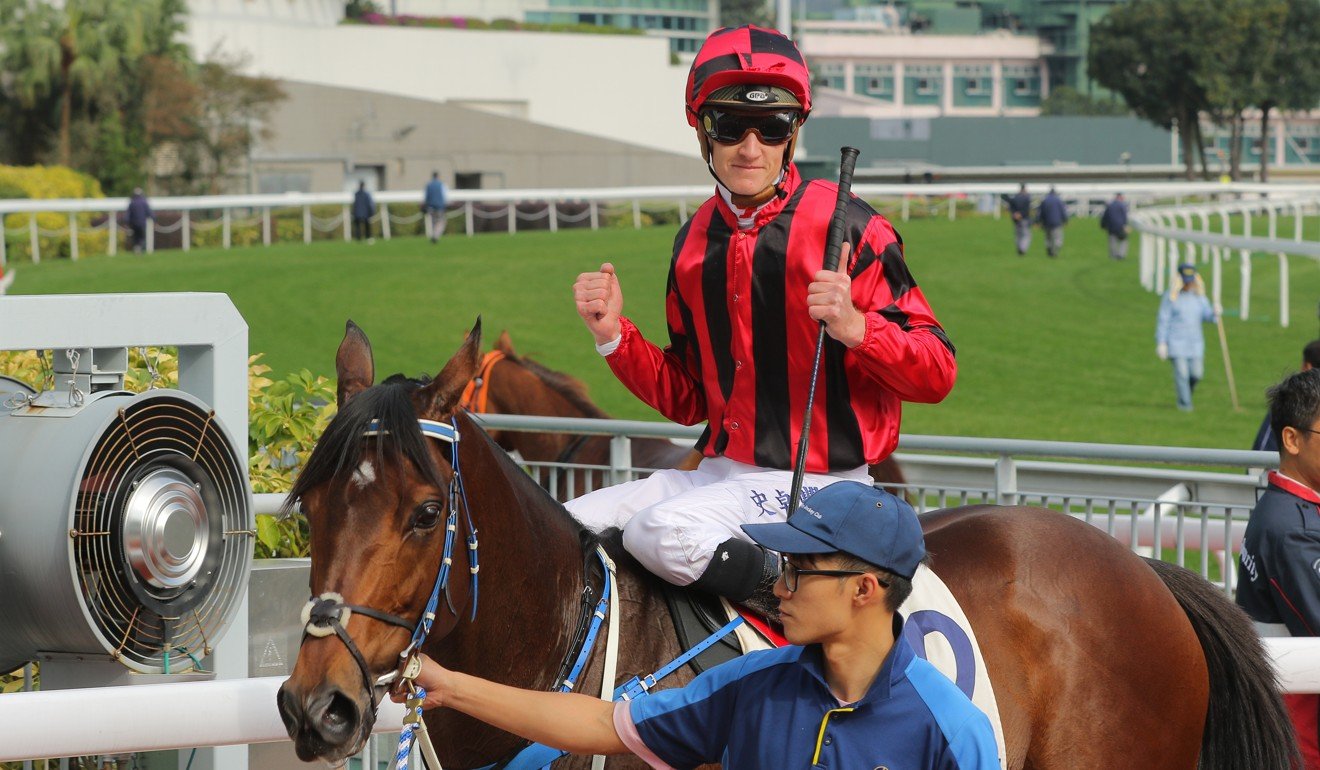 “I just felt the pinch because it was my first meeting back after suspension and I rode light. I wasn’t feeling too well so I got off my last couple of rides, but I’m perfectly fine now and I’m really looking forward to Wednesday.

“December was a really quiet month for me and I’ve just come back from suspension, so I’m looking forward to getting stuck into it now and hopefully building some momentum again.”

Schofield has only ridden one winner in his 54 rides since landing a treble at Happy Valley on November 28, however he heads to this week’s Valley meeting with confidence. 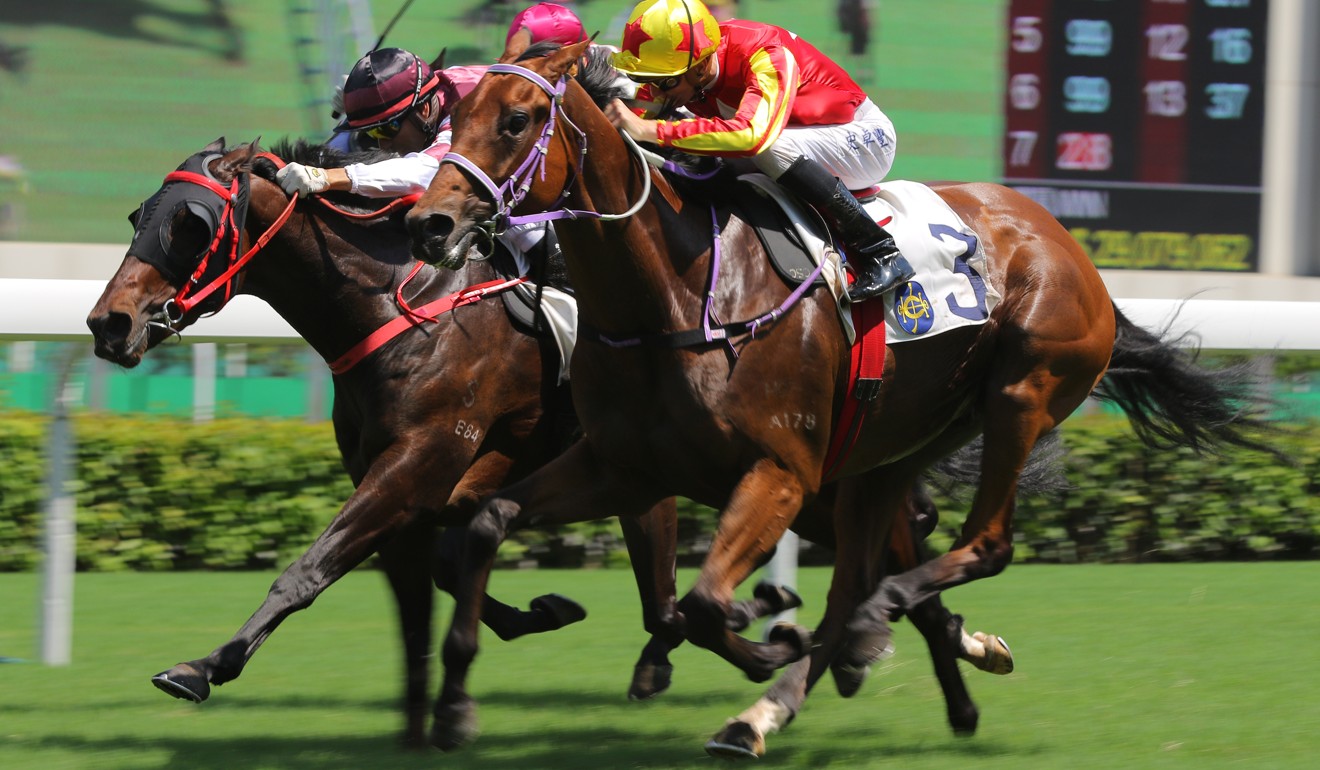 He has four rides and feels the Chris So Wai-yin-trained Perfect To Play might be ready to win at start number 12.

The five-year-old, who jumps from barrier three in the Class Four Percival Handicap (1,650m), seems to have turned a corner this season after eight lifeless runs last term and ran on well for Schofield last time out.

“I think Perfect To Play is my best, he ran a really good race last time and from a good draw he should be able to position himself a bit closer hopefully,” Schofield said. “They way he finished last time over 1,650m, he should go close.”

Schofield also rides for So in the Class Three Sports Road Handicap (1,650m), partnering Relentless Me in the final event of a night that looks unlikely to reach any great heights. 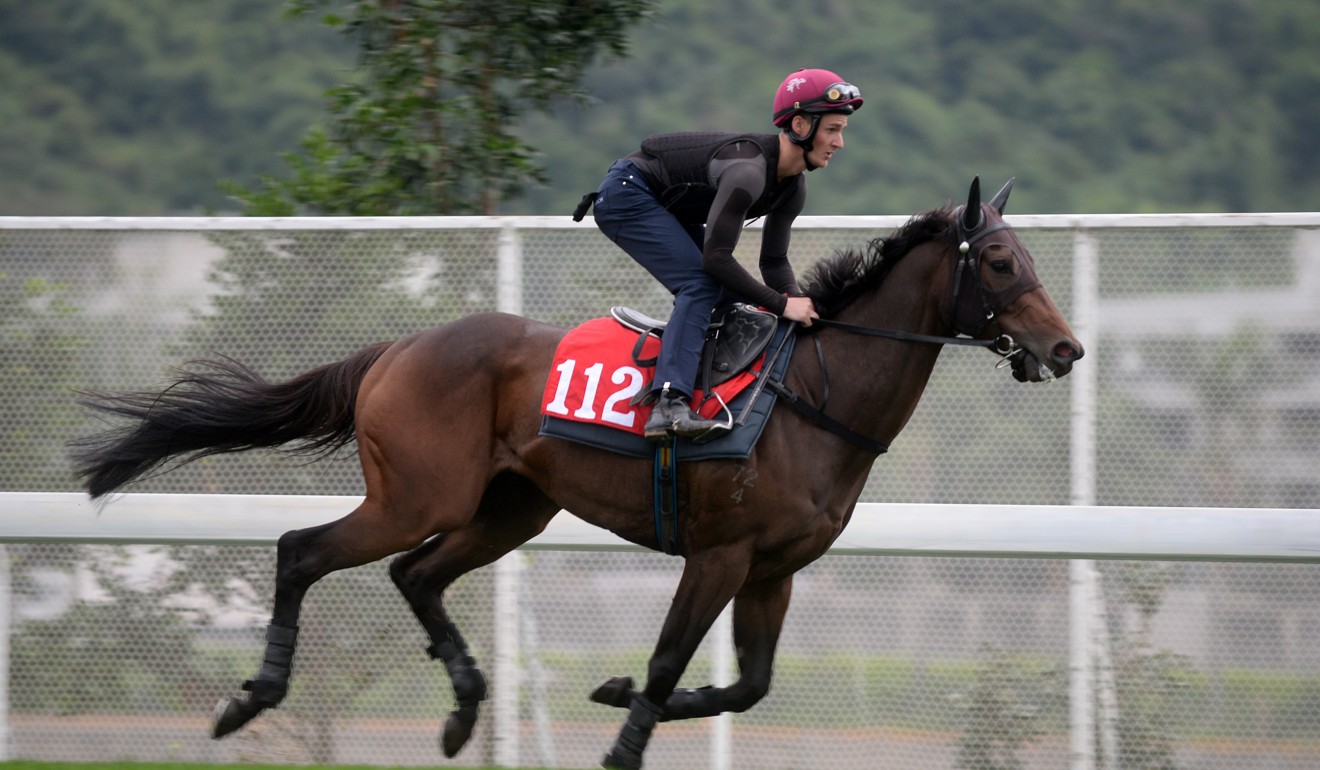 Schofield was aboard when the gelding last saluted in June and has ridden him into placings three times in five attempts this season, giving the jockey hope that he could pinch a win from gate two in an open race.

“A good draw really helps him. He drew wide last time and he did a lot of work and capitulated late,” Schofield said of Relentless Me’s eighth after leading on Boxing Day.

“Hopefully with an economical run he can have more to offer at the finish. He’s ran a few good races with me this season so he’s definitely capable.”

Looking further ahead, Schofield has reason to be excited about the upcoming four-year-old series after securing the ride on John Moore’s classy gelding Easy Go Easy Win for the Hong Kong Classic Mile on January 27. 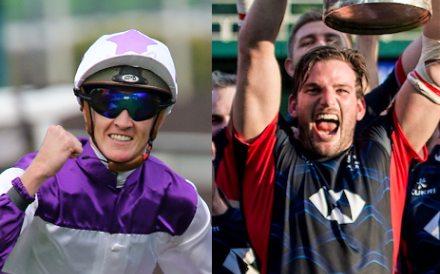 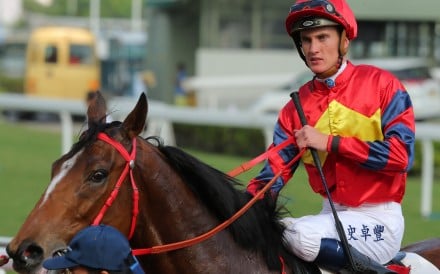