More than 100,000 people roll through the Jockey Club’s turnstiles, contributing to an astonishing HK$1.755 billion on 11 races 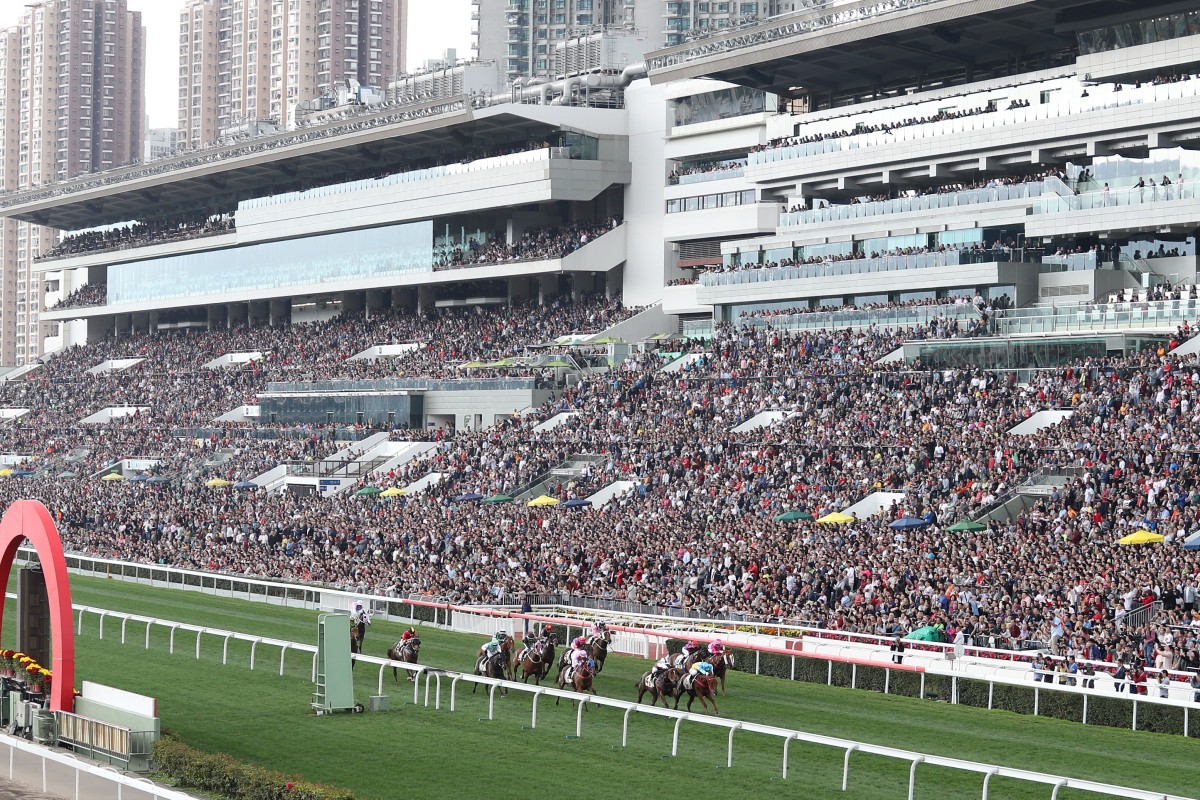 The Year of the Pig is off to a “lucky start” after more than 100,000 Hongkongers decided to try their luck at the racetrack, betting an astonishing HK$1.755 billion on the city’s favourite sport.

The turnover figure was also the second-highest on record, just HK$4 million short of the peak from 2017. 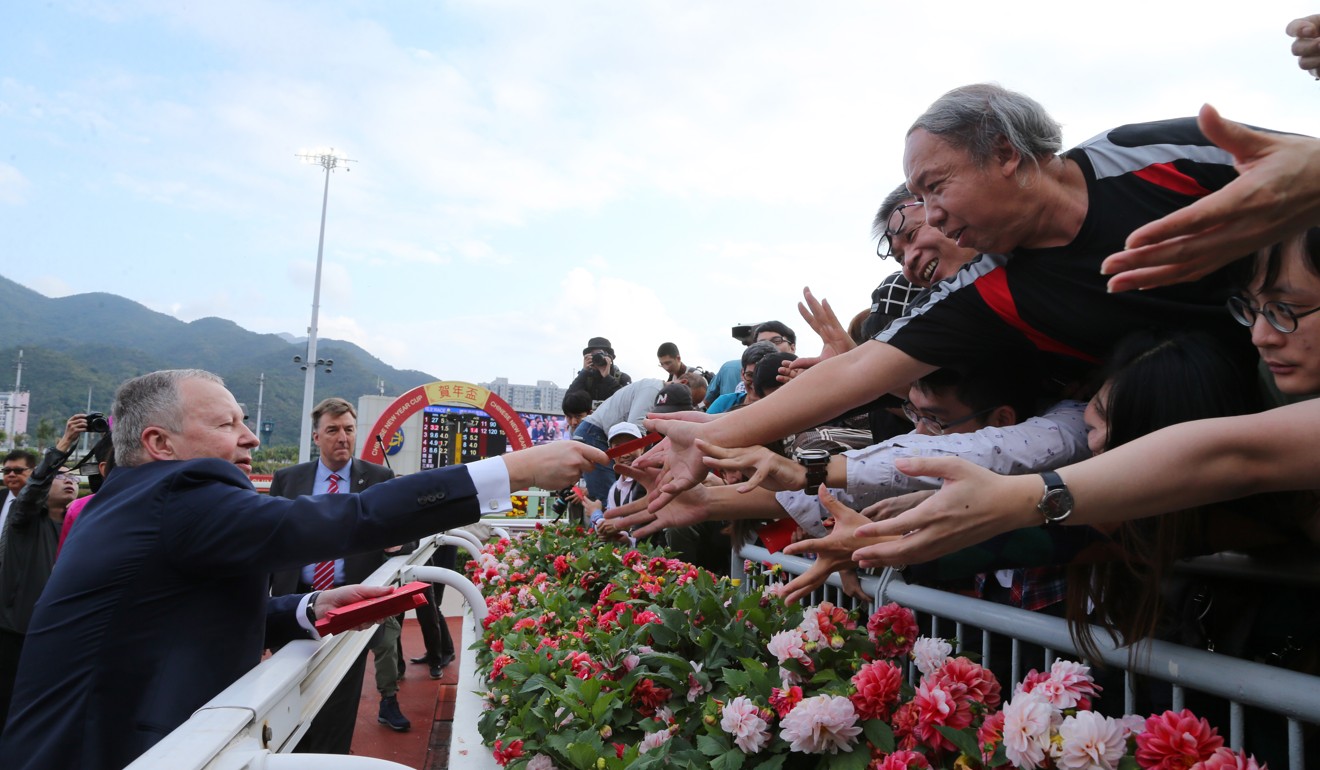 “It was a more than a lucky start for the Year of the Pig, the atmosphere on track was one of the best we have ever had on Chinese New Year, the racing results had drama and favourites winning and it was a terrific spectacle,” Jockey Club chief executive Winfried Engelbrecht-Bresges said.

“If you look at turnover, it is better than last year by HK$17 million but I would like to put it in perspective because we had significantly smaller field sizes and one of the races last year was the Classic Cup, so we think we’ve had a terrific start to the new year.

“We can only say kung hei fat choi – the Year of the Pig has started extremely well.” 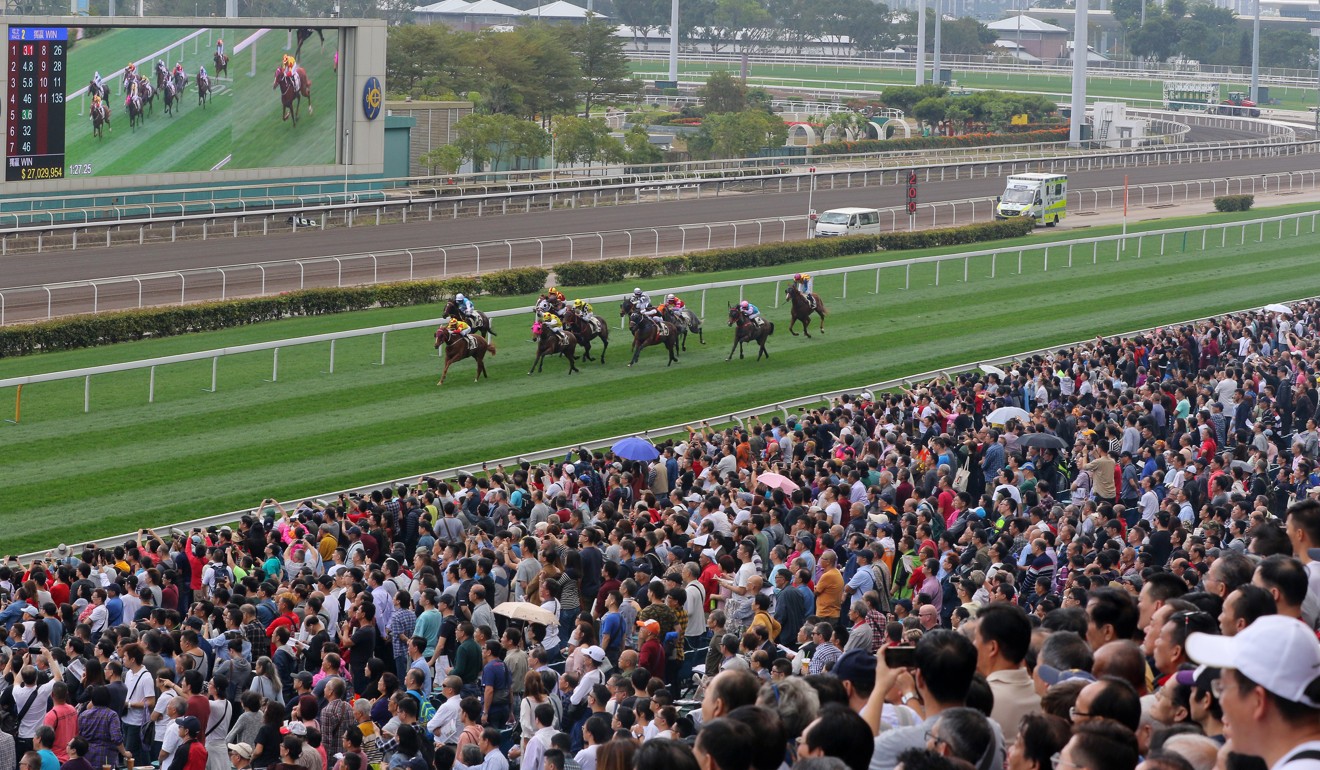 On the track, the first race – typically the one every trainer, jockey and owner wants to win to bring the most fortune – was taken by the Manfred Man Ka-leung-trained Red Elysees after a terrific ride from Brazilian Silvestre de Sousa.

“I’ve been looking for it for a long time. Winning [the first race] is very good luck,” Man said.

“Silvestre rode a good race for me. At first the pace was very slow but he was very smart to go to the front.” 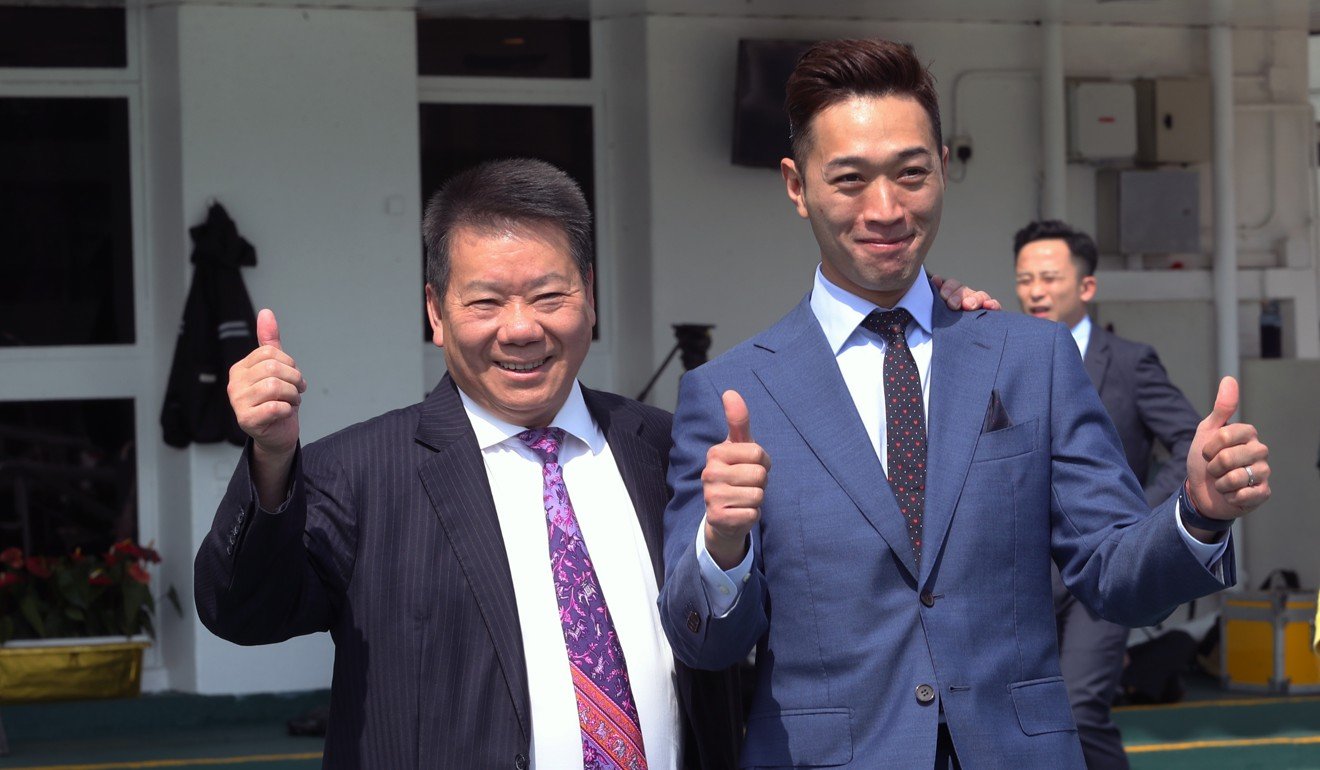 From a punting perspective, it was a good day for those who stick to the favourites with seven winning.

There was also an unusual outcome of there being 12 winners from the 11 races as Key Witness and Prance Dragon finished locked together in the ninth event to record the second dead-heat of the season.