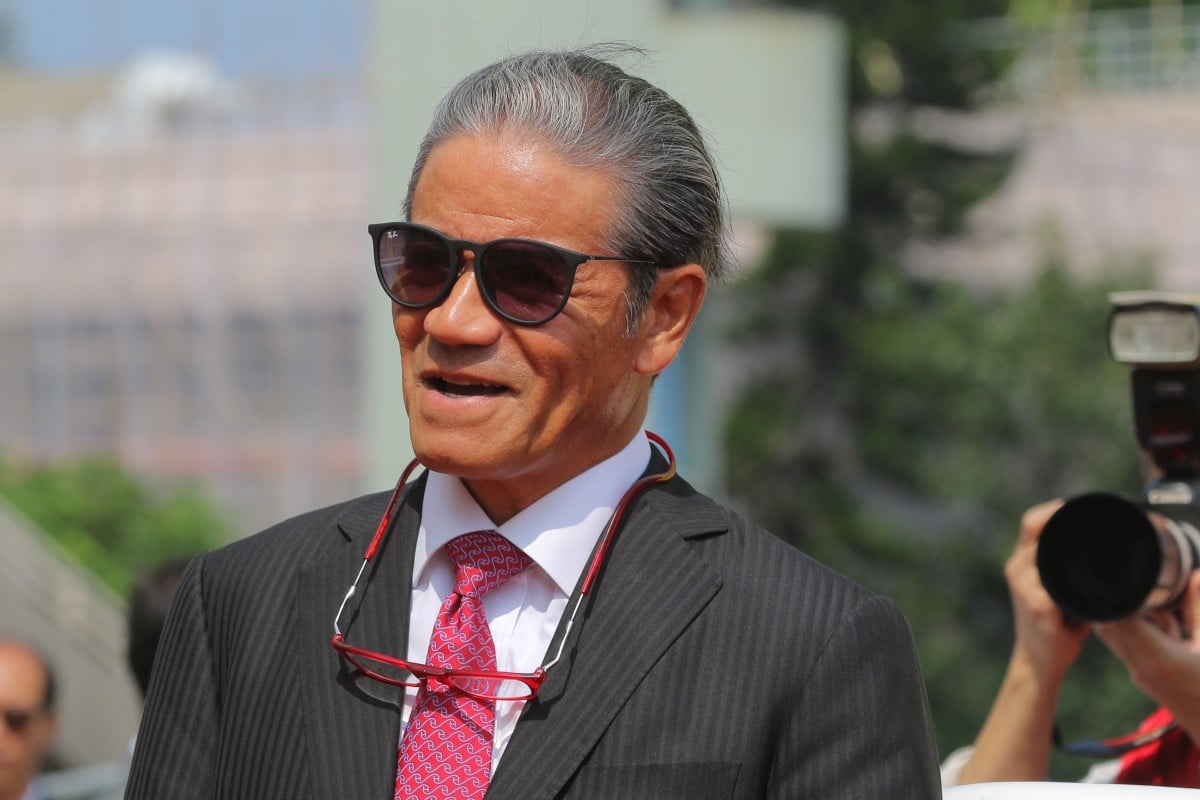 Tony Cruz is in full health despite a blackout. Photos: Kenneth Chan

A week after blacking out at home as a result of “stress, work and not enough sleep”, trainer Tony Cruz will have his work cut out remaining calm during Sunday’s Group One Citi Hong Kong Gold Cup (2,000m).

Cruz, who saddles up Exultant, Time Warp and Pakistan Star in the HK$10 million race, is famous for his laid-back nature, but even he admits the hectic life of a trainer caught up with him last weekend.

“I had a bit of a blackout, that’s why I missed the races last Sunday,” Cruz said. “I just had a blackout and fell on my face. It’s all stress, work and not enough sleep, but I’m fine now. 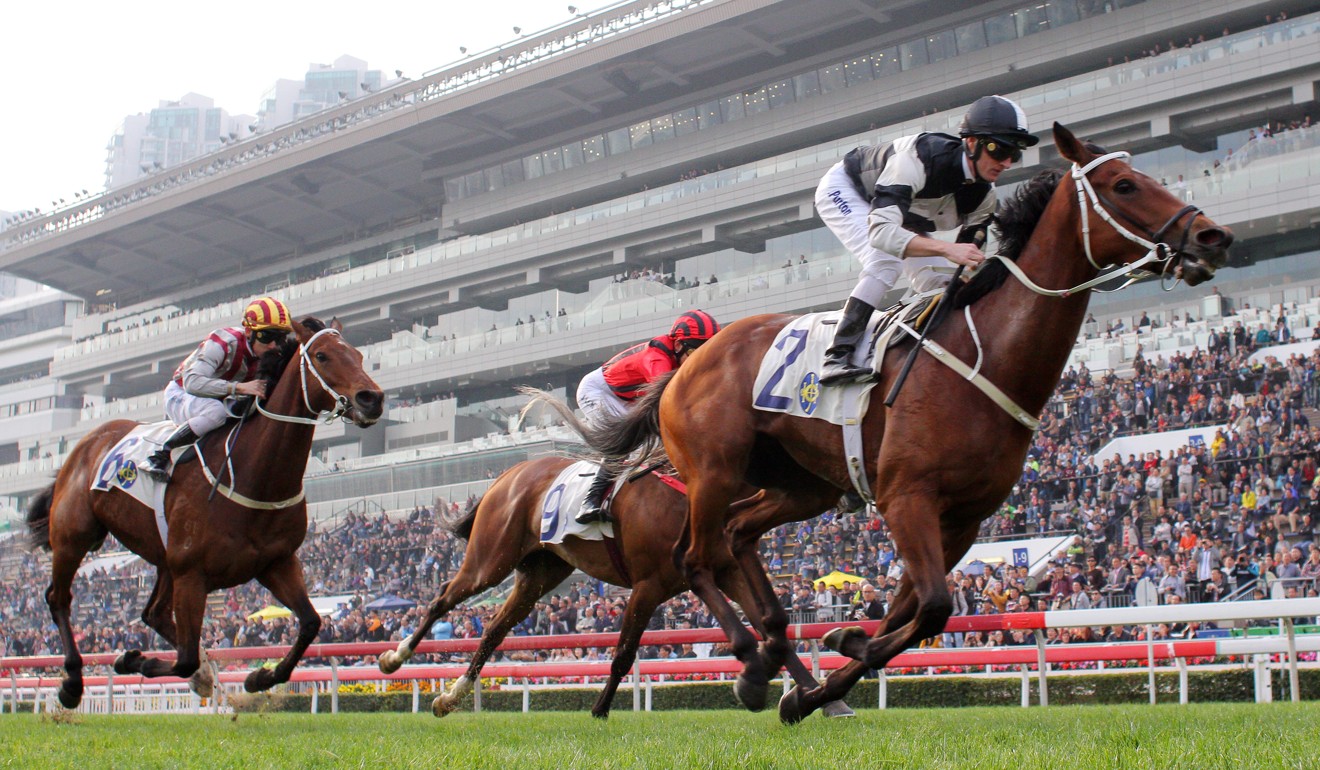 “I know what happened, I’ve been golfing too much and racing too much,” he added with a smile. “I went to see the doctor and the doctor wanted to do an MRI, so I did all the tests and they couldn’t find anything. The doctor is very happy.”

Cruz is as pleased as his doctor, not only with his health but also with Longines Hong Kong Vase winner Exultant, who is chasing his second Group One victory and will be ridden by Zac Purton.

“I’m very happy with Exultant, I think he’s the horse to beat,” Cruz said of the five-year-old, who is the raging pre-race favourite.

“The pace will surely be on in the race with Time Warp and Glorious Forever. The only way Time Warp can win is by going to the front and he will do the same thing on Sunday. Exultant will be somewhere around midfield and Pakistan Star will be in a handy position, too.”

Just how the race will pan out remains a mystery, with Frankie Lor Fu-chuen saying Glorious Forever will not engage in a cutthroat battle for the lead with Time Warp, which has often been the case in the past.

Cruz is looking forward to seeing Tommy Berry back aboard Pakistan Star, with the Australian the last jockey to win on the six-year-old in last year’s Group One Champions & Chater Cup. 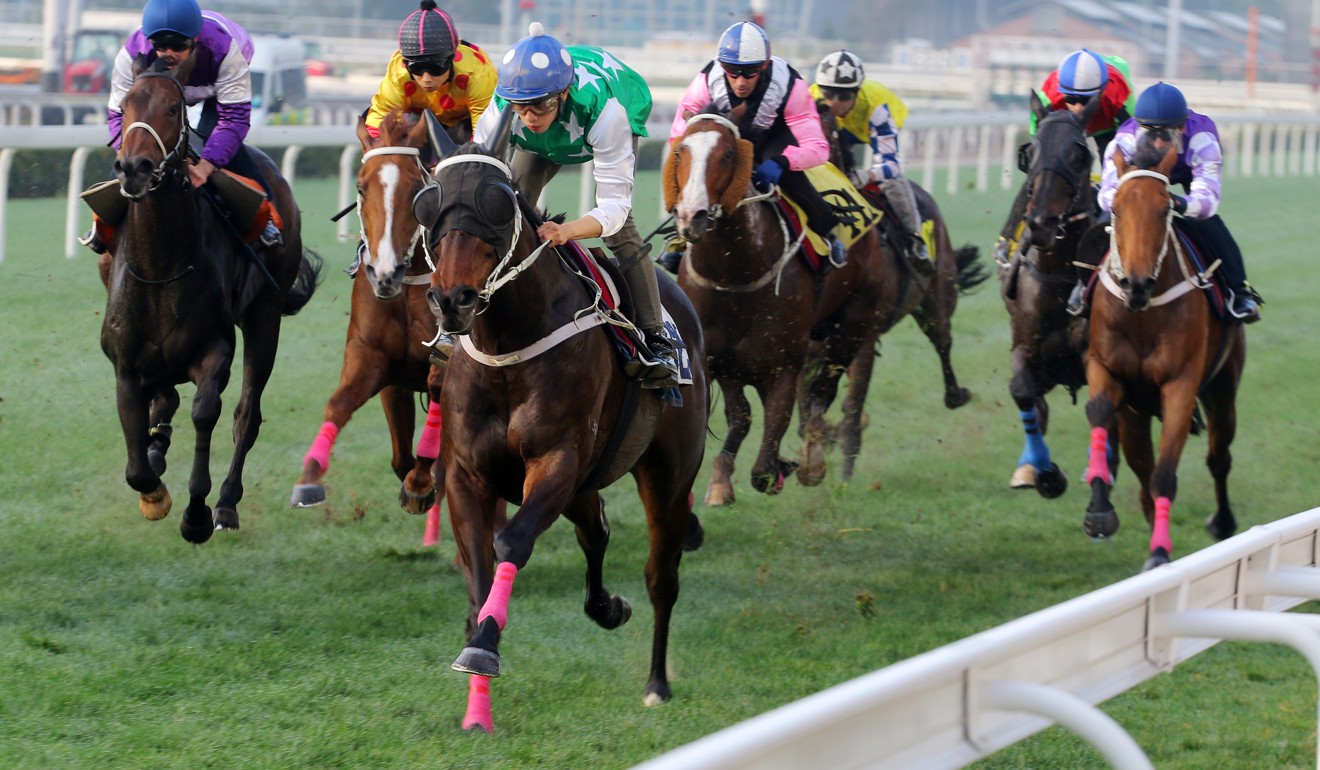 “We always change [jockeys] for better luck, you know. I agree with the owner, Tommy knows the horse, he’s won on him before,” Cruz said. “Time Warp has drawn 10, Pakistan Star has drawn 11 so he is just going to follow him.”

And while talk has been swirling of Exultant heading to the Dubai World Cup meeting on March 30, Cruz confirmed he is content to chase further success on home soil.

“Dubai is off the table, it’s too much of a gamble,” he said. “I don’t think Exultant can take it, he’s a lightly framed horse and he’s sure to lose a lot of weight.”

Cruz’s big day on Sunday doesn’t end with the Gold Cup – he’s got outsiders Beauty Only and Winner’s Way in the Group One Queen’s Silver Jubilee Cup (1,400m) and Helene Leadingstar and Ka Ying Star in the Hong Kong Classic Cup (1,800m).

Ka Ying Star comes into the race on the back of a solid third in the first leg of the four-year-old series, the Classic Mile (1,600m), while Helene Leadingstar finished second over 1,800m at Class Two level on January 20, but may still need further to produce his best.

“Helene Leadingstar and Ka Ying Star are both improving horses, I’m very happy with their condition and fitness coming into this race,” Cruz said.

“I can’t see many front-runners, Ka Ying Star is the fastest of them all and he will probably lead the race and try to win it from the front.”