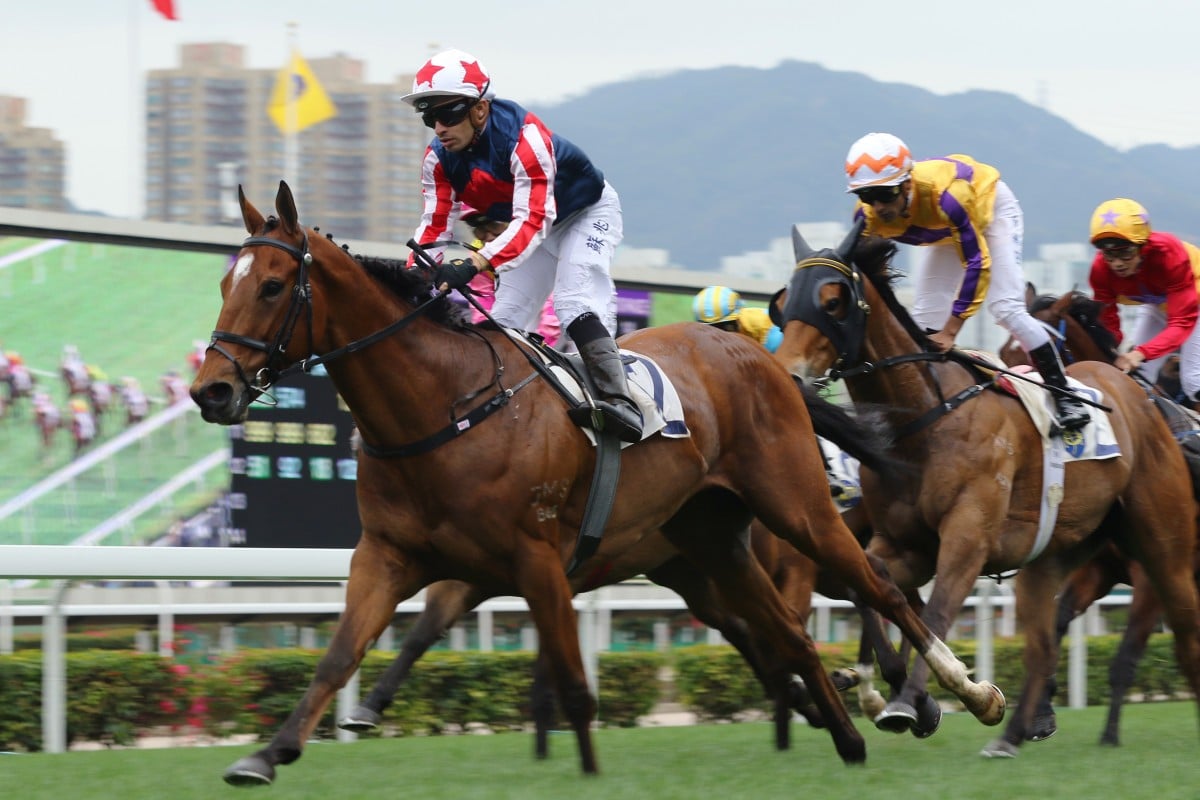 The traditionally measured Tony Millard couldn’t hide his excitement after Refined Treasure’s victory at Sha Tin on Sunday and the trainer believes now is the time to put the “fragile” speedster on the fast track to Group racing.

Refined Treasure couldn’t have been more impressive in winning the Class Two Sam Shing Handicap (1,000m) after striking trouble in the run and Millard was effusive in his praise.

“The way he won today, he shouldn’t have won but he’s just that good that he wins,” he said. “[Jockey] Silvestre [de Sousa] got himself into, he said into a ‘knot’ there, but he’s a very good horse. He is really something special.”

The exciting Refined Treasure comes back from his latest break better than ever: Tony Millard's gelding has battled knee problems but his record now reads four wins from six starts after @SilvDSousa unleashes his turn of foot to settle R7 at Sha Tin. #HKracing pic.twitter.com/lgyKUf4afa

Millard outlined the Group One Chairman’s Sprint Prize (1,200m) on April 28 as the ultimate goal for Refined Treasure, but remained realistic about what it will take to get the horse there.

“The good thing about today is that it looks like he is looking for 1,200m so we will go for a 1,200m race now and depending on how he runs there we will try and go for a Group race,” said the South African.

“We have still got to get there, I always put my foot in my mouth when I predict these things, but we have got limited time with him, that’s pretty clear, so we have got to go for broke. 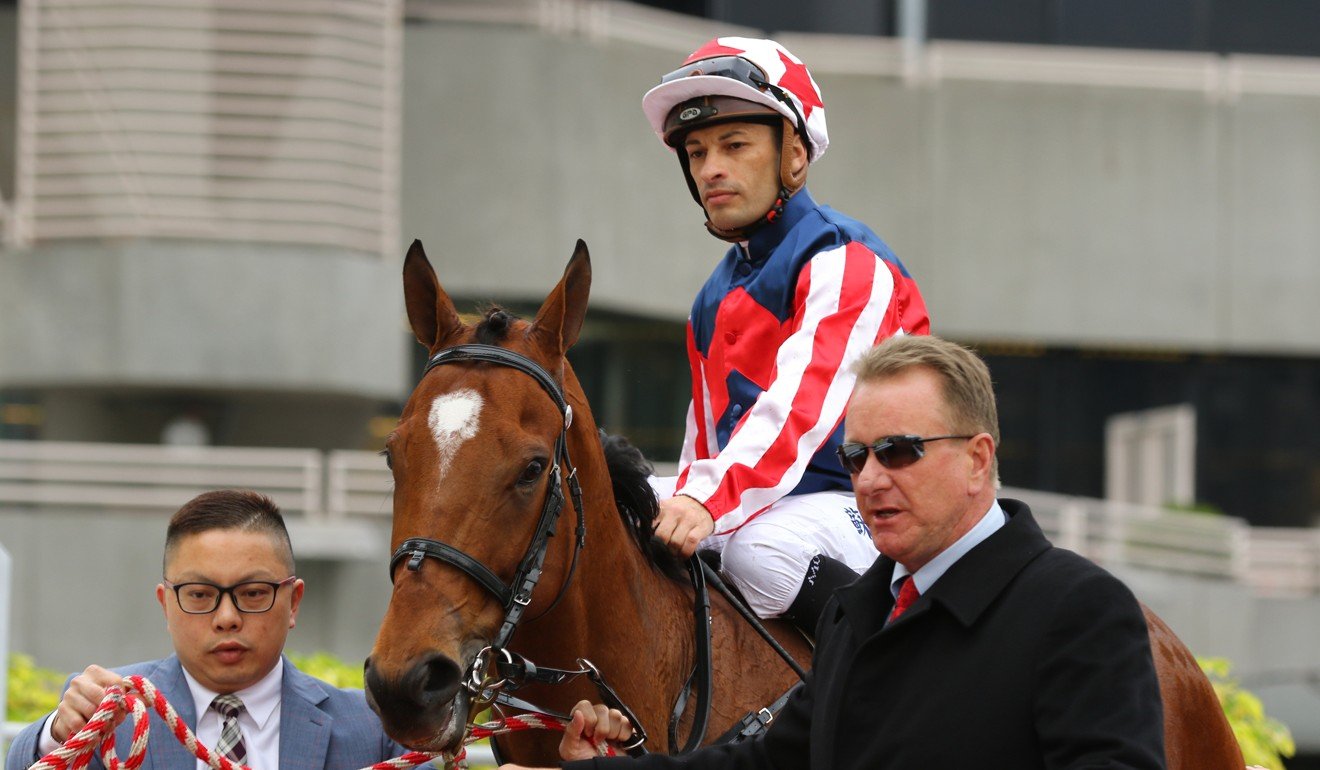 “He is just one of those horses, we have got to try and get him up as quick as possible. He’s very fragile.”

Refined Treasure has suffered from knee issues – undergoing surgery in May last year – and was declared lame the day after returning from a seven-month lay-off to run second at his last start in December.

Millard stayed patient, giving the horse an 84-day break before Sunday’s race and joked that “if they can win every time, I’ll give them six months”. 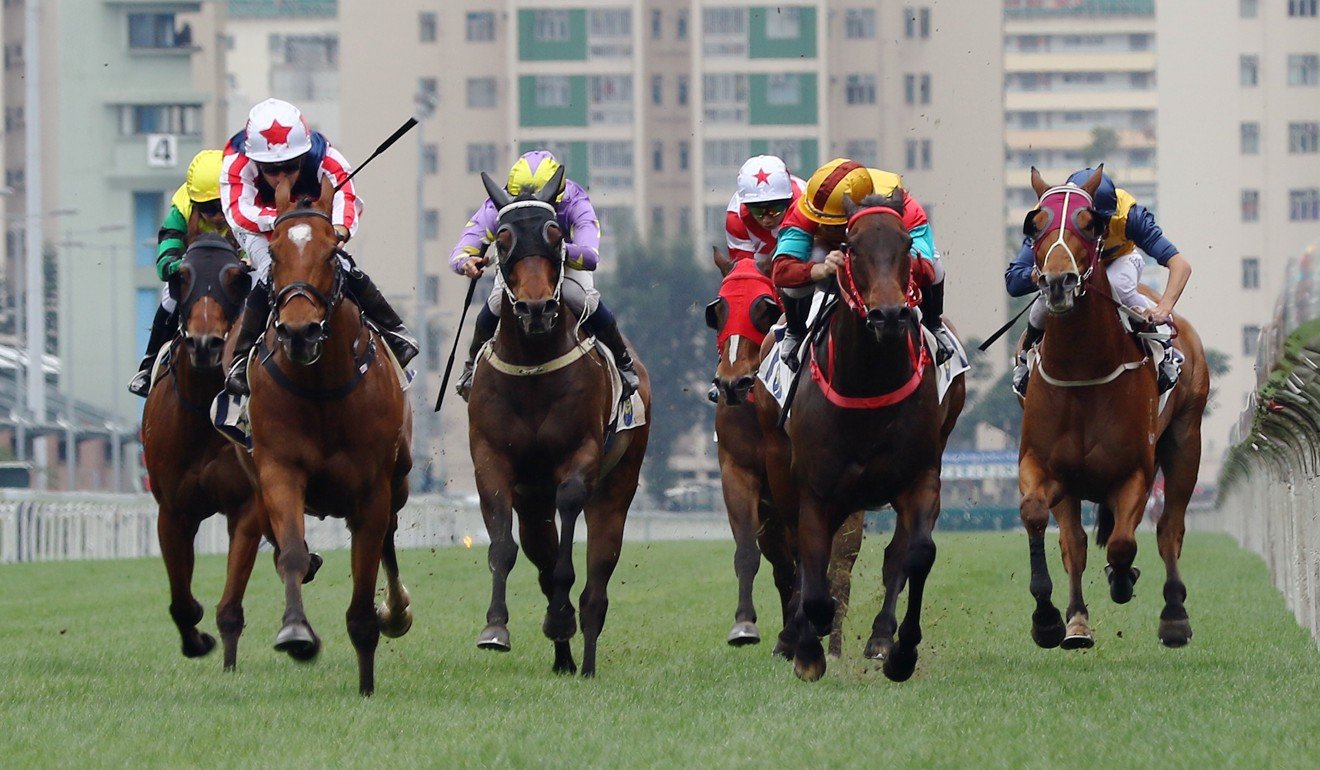 The four-year-old has now won four times from six starts, all over the straight 1,000m at Sha Tin, and Millard said the latest victory was a testament to the work of his staff.

“Today was something special again, he’s come through and it’s great for my team and everybody, it was a team effort just to get him here,” he said. “We know him now and we have just got to train him accordingly.”

Refined Treasure’s path to the Chairman’s Sprint Prize on Champions Day, should he get there, could include the Group Two Sprint Cup (1,200m) on April 7. There is also a Class Two race over 1,200m on Derby Day on March 17 that would fit the programme should Millard opt to go straight to the 1,200m.

After settling behind the leaders, Refined Treasure travelled well but found himself climbing over the back of the front runners at the 400m as De Sousa hunted for a run.

The Brazilian finally found his way through at the 200m, allowing Refined Treasure to monster the line, with the Michael Chang Chun-wai-trained Saul’s Special a length behind in second and Peter Ho Leung’s I Am Power filling the podium.

The win was one of two for the day for the in-form De Sousa after he earlier saluted in the Class Four Lung Yat Handicap (1,200m) with the Benno Yung Tin-pang-trained Voyage Star.