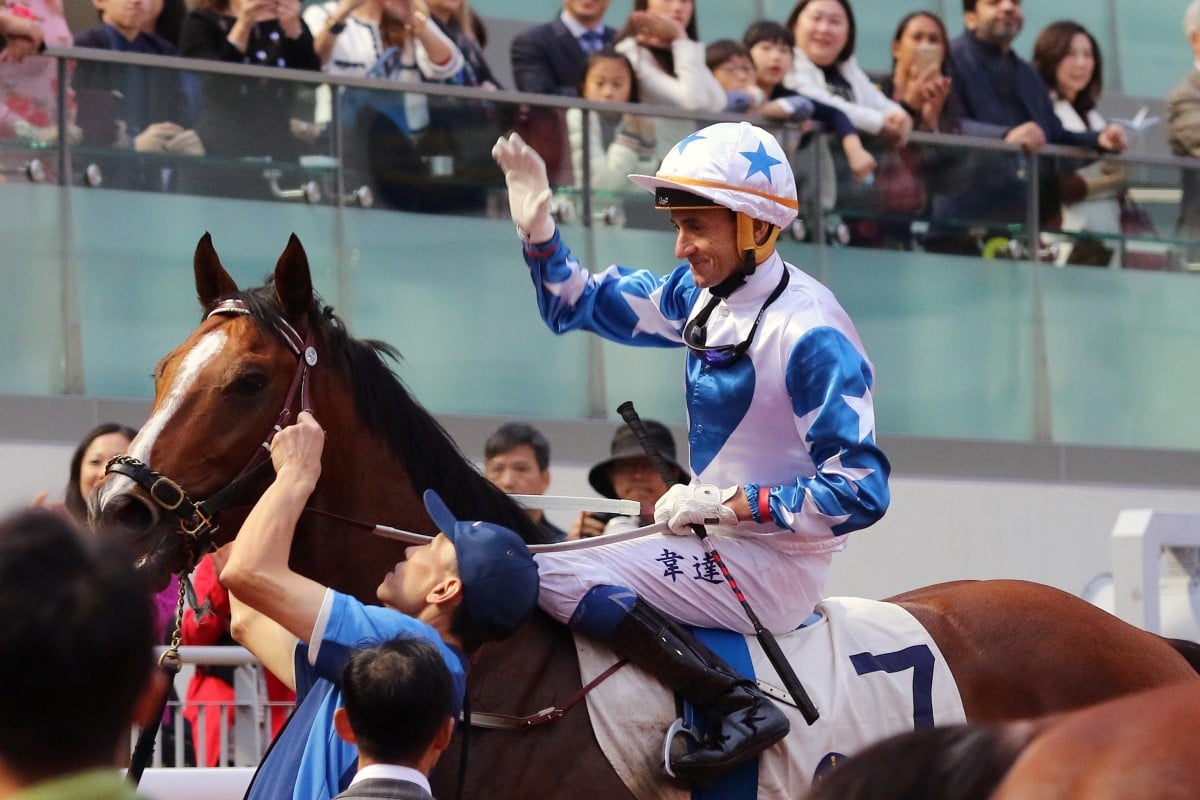 John Moore’s Uncle Steve had to lug the proverbial weight of the Sha Tin grandstand on debut last month as legendary jockey Douglas Whyte’s last ever ride and he performed admirably in what was a competitive field.

With Whyte now overseas studying as part of his transition to training, the four-year-old returns to the races with Italian jockey Umberto Rispoli to ride.

Rispoli saw first-hand that day what the European import was capable of when Whyte flew past him with a rails run, leaving him hoping for more of the same on Saturday in the Class Three Merlion Handicap (1,400m). 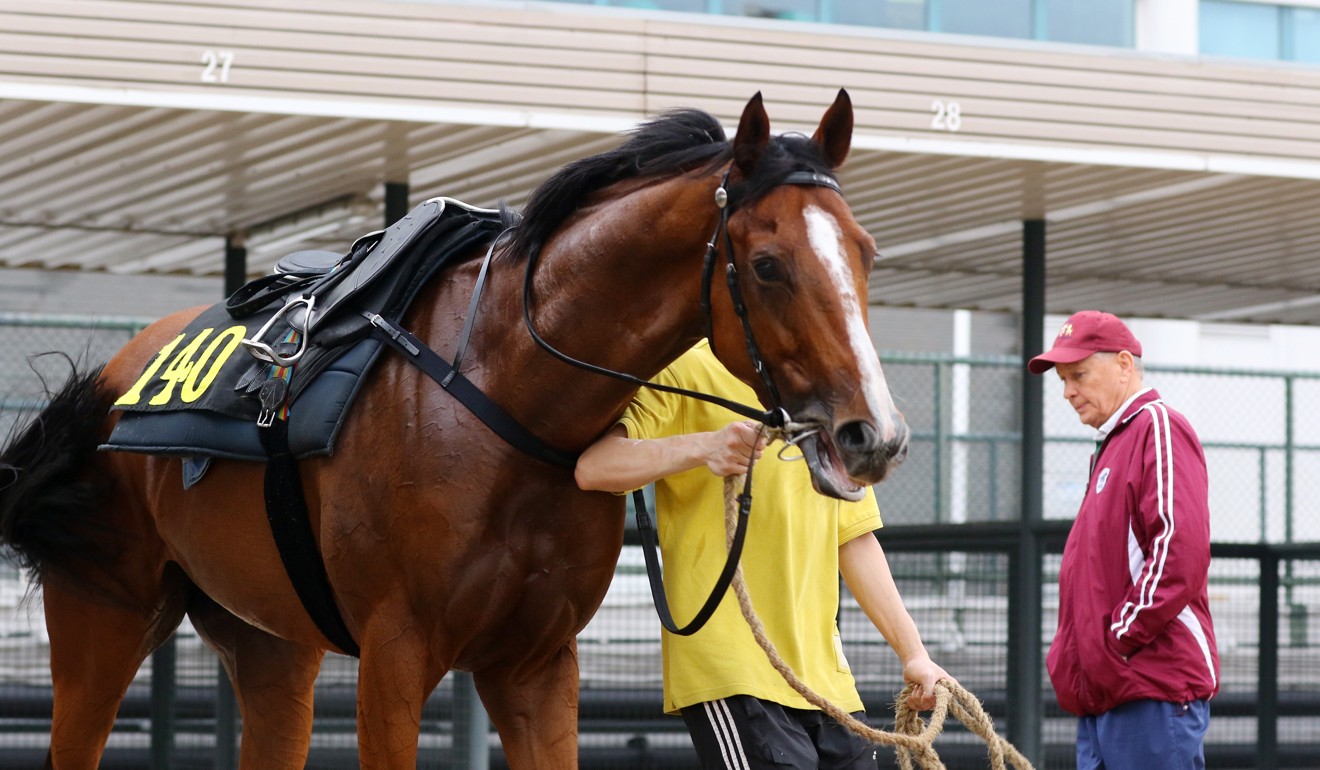 “He came on my inside in the straight, Dougie gave him a very good run because he drew 14 and he was on the fence, it was a fantastic ride,” Rispoli said.

“For a first start, he did not run badly for a Class Three horse. He looks like he can improve because he is a bit green, but he has drawn one here so that will help. He can be a good chance.

“I galloped the horse twice, once on the grass, once on the dirt and he was really nice, he is green in the sense he wants to look around and wander, he has some character.”

Uncle Steve will again run into the Frankie Lor Fu-chuen-trained Right Choice who is gunning for four wins in five starts. 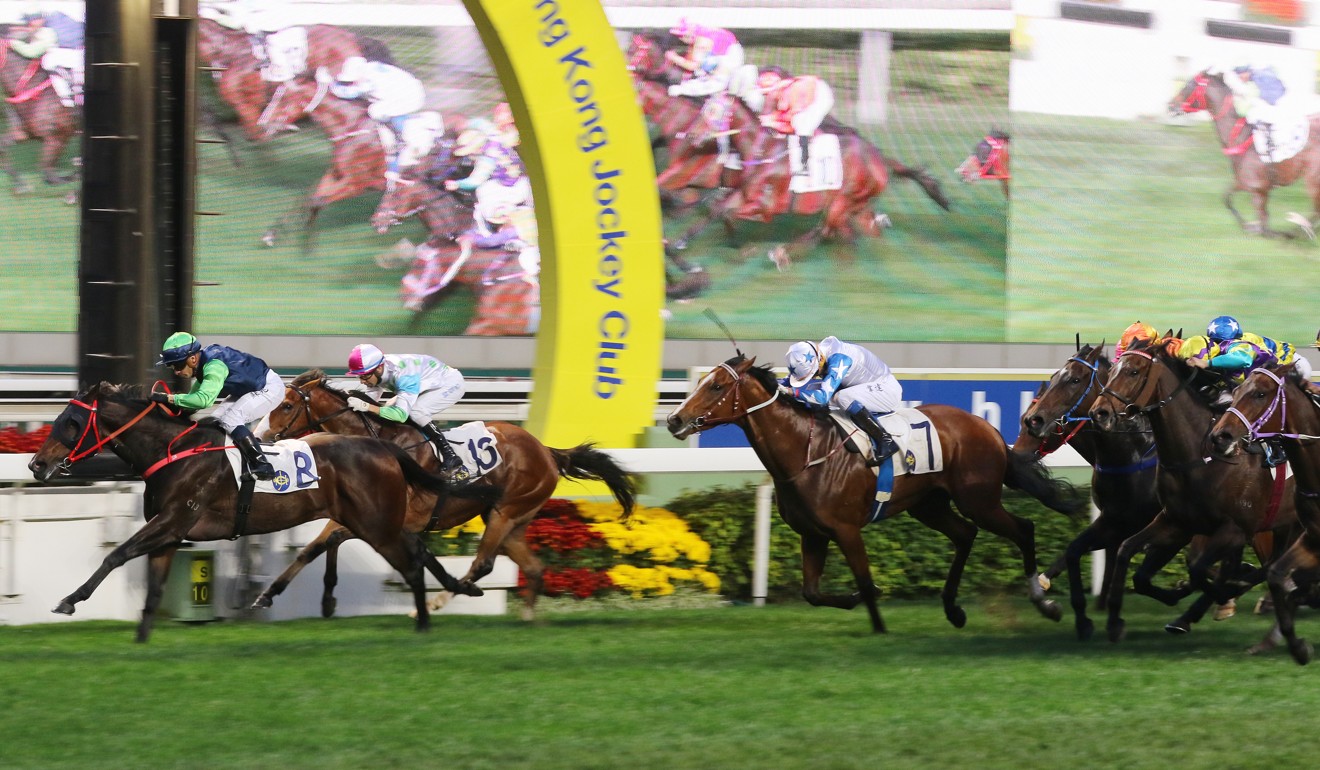 The four-year-old has improved his rating 23 points in the space of four career starts, flashing his ability.

“It is a very tough race, Right Choice is the obvious one to beat, he has shown something serious, Class One, Class Two level,” Rispoli said.

Horse racing on the Hong Kong harbourfront? It’s not happening

“It is only [Uncle Steve’s] second start so I hope he is ready, but he is going to be a very nice horse for the future, the way he is going is promising.

“Class Three is difficult but he is in good form and does a lot of things right, but Right Choice is a rising star.” Uncle Steve started at $7.1 in the betting that day, a price which Moore admits was “unders” seeing as he had only trialled once before going to the races.

He looked a chance of sending Whyte off with the fairy tale finish when he loomed up in the straight before peaking on his run, eventually coming fourth.

“It was the public following Dougie, they had him down to about 7-1 or something and I was looking at it thinking it was unders, but I thought ‘let’s see’,” Moore said.

“He made a run at them at the 300m and he bottomed out because he hadn’t done much work going into it. 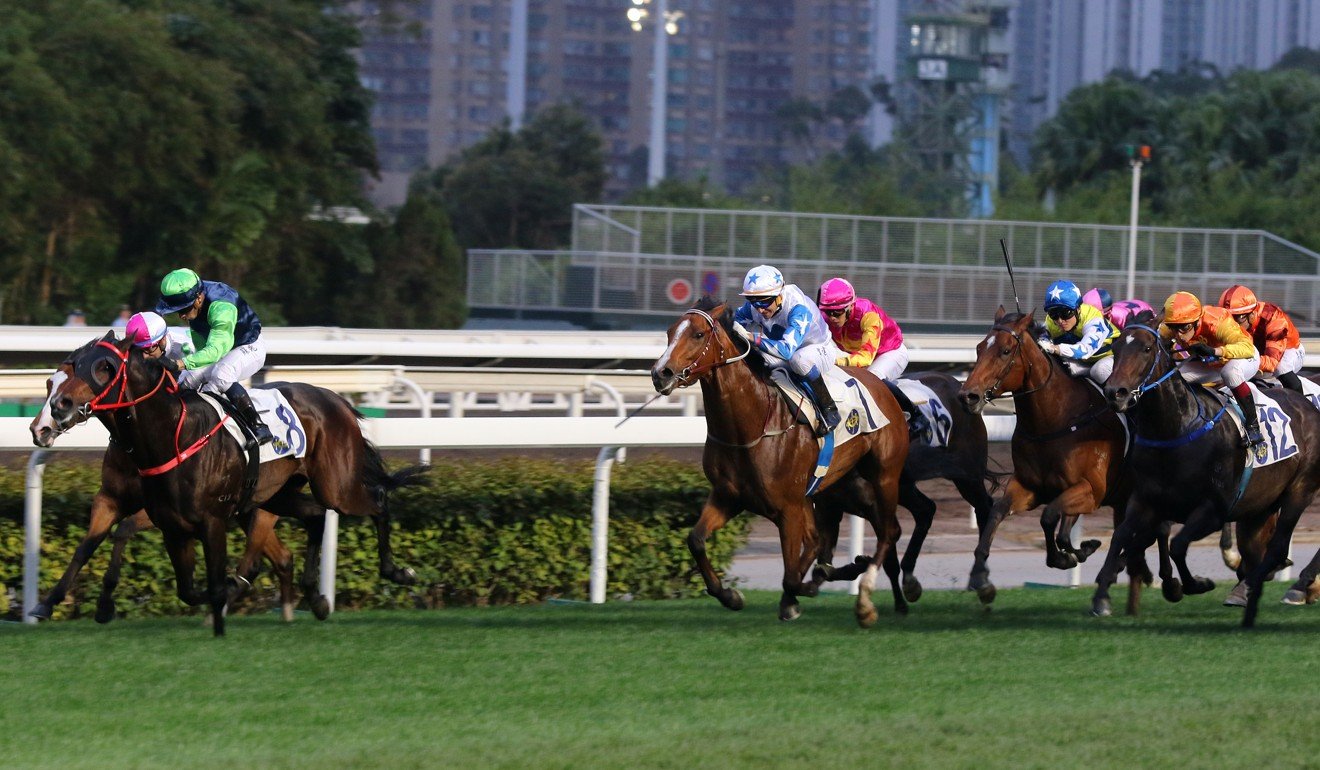 “It was good insight into his future, with not a lot of groundwork prior to that run he still hit the line. From that perspective there is something to work with.”

Having worked well since his debut run, Moore said he expects his galloper to be in the finish this time around.

“I thought ‘wow, this horse has potential’ so here now on the C track, he is going to be competitive, he should be in the first three,” he said.

“He has done everything right leading into the race, his work has been good, we have been really happy with him so he won’t be far away.”