Popular jockey Neil Callan is making up for lost time – and wins – when he jumps aboard Electric Lightning at Happy Valley on Wednesday night.

The Irishman partnered the five-year-old to a third placing early in the season at the city track but subsequently got suspended and missed his victory the following start, with now retired jockey Douglas Whyte swooping in to take the spoils.

The David Ferraris-trained galloper then ventured into Class Three and looked to be out of his depth, but finds himself more at home on Wednesday night in the Class Four EWO Challenge Trophy (1,650m). 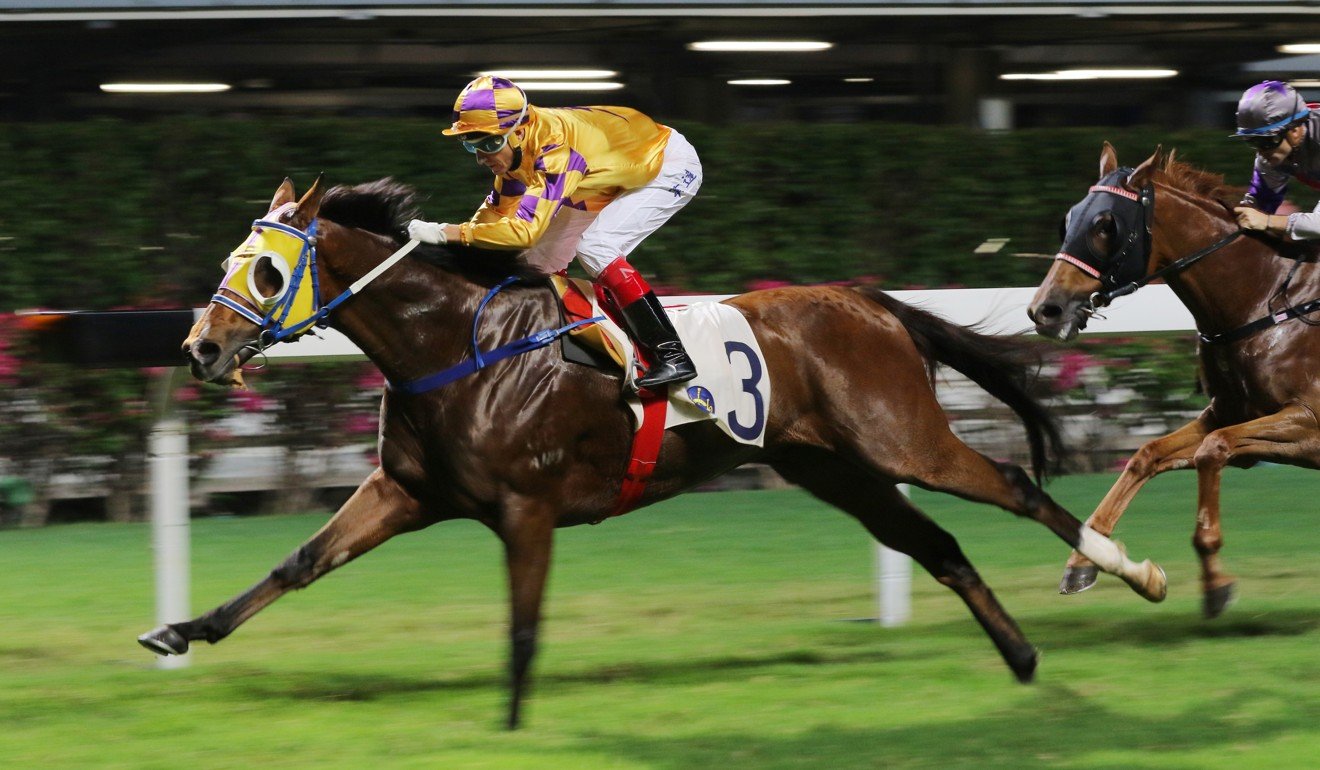 “I think the most important thing for him is the drop in class,” Callan said. “Earlier in the season I had a good third on him and then I got suspended so I missed the win on him.

“I thought the next time would be the time to get his win, then unfortunately I got suspended. I was watching his runs and I thought he needed a wake-up call and I got on him and he ran a good race for me.

“Douglas Whyte got on him and won, and won quite well so at least my judgment wasn’t bad.”

Electric Lightning was dealt bad barriers when rising to Class Three and has been forced to travel back in the field compared to taking up a more prominent position. He will again get his opportunity to win after drawing barrier three for Wednesday night. 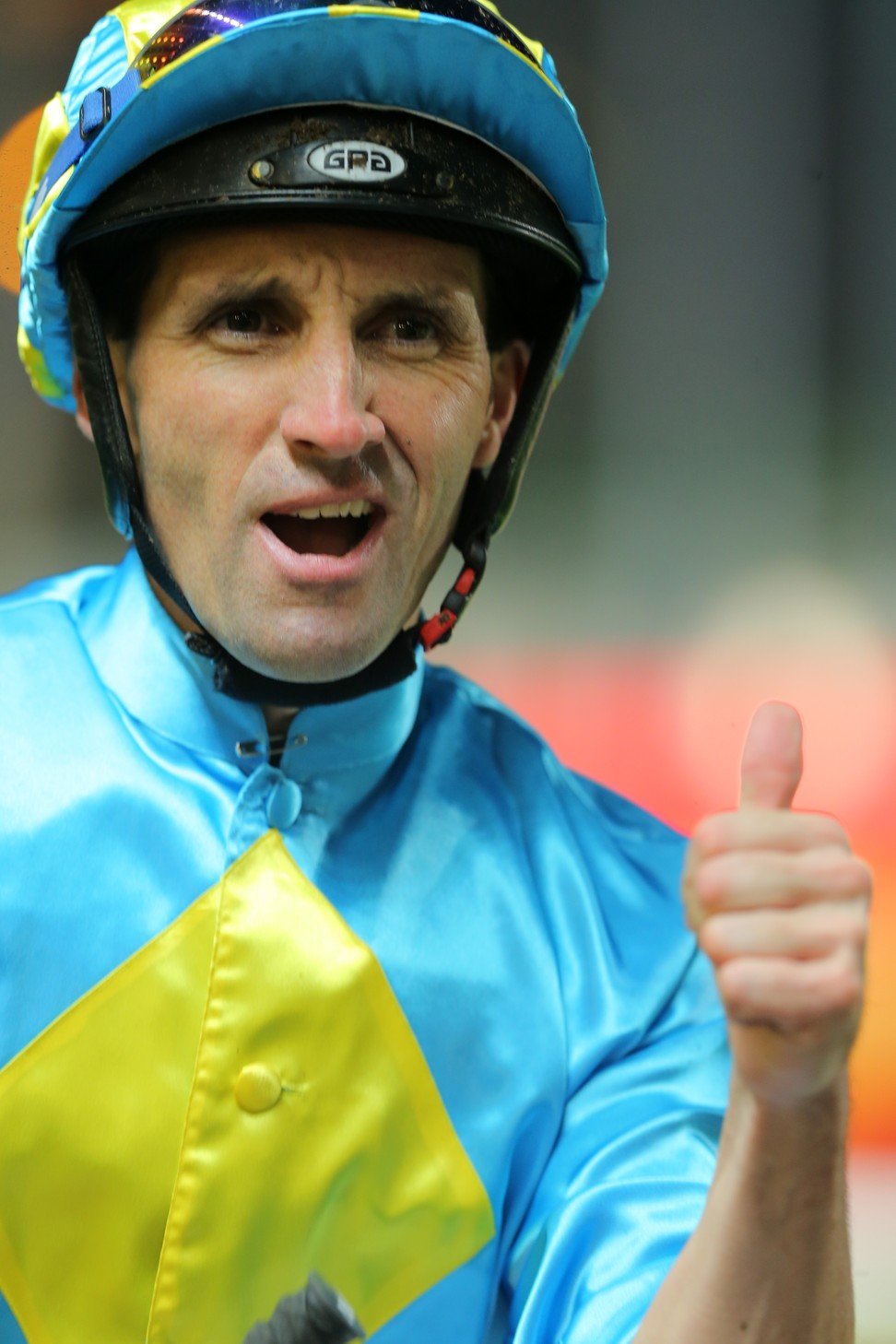 “He has just gone up into Class Three and hasn’t been running too bad a race, but has just found life a bit tough in the better class,” Callan said.

“Back down now with the good draw and we know after his win last time that he can carry a bit of weight and it doesn’t look overly strong.”

The five-year-old starred for Fownes in his first start for the stable in January and has paired up again with jockey Zac Purton as he steps up in ground for the first time.

The gelding looks as if he will appreciate the extra distance after running on well from the rear of the field last start. 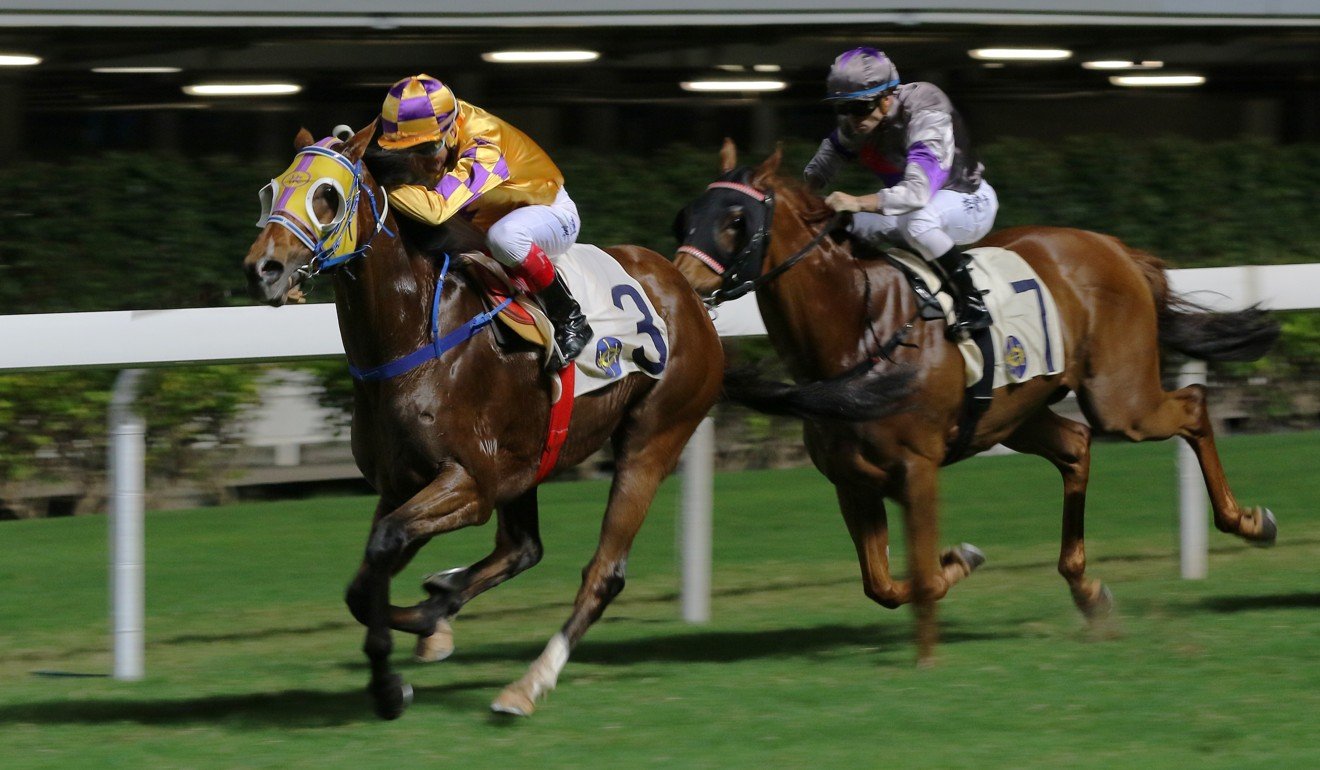 John Moore’s lightly raced three-year-old Champion Supreme will also be a threat to Callan as the master trainer looks to build on his improving Happy Valley record.

The son of Denman switched from Fownes’ stable to Moore’s in November and is getting closer to a breakthrough win in Hong Kong after closing strongly for fourth last time out.