The John Moore-trained six-year-old is looking to make it back-to-back wins over the Valley 1,200m 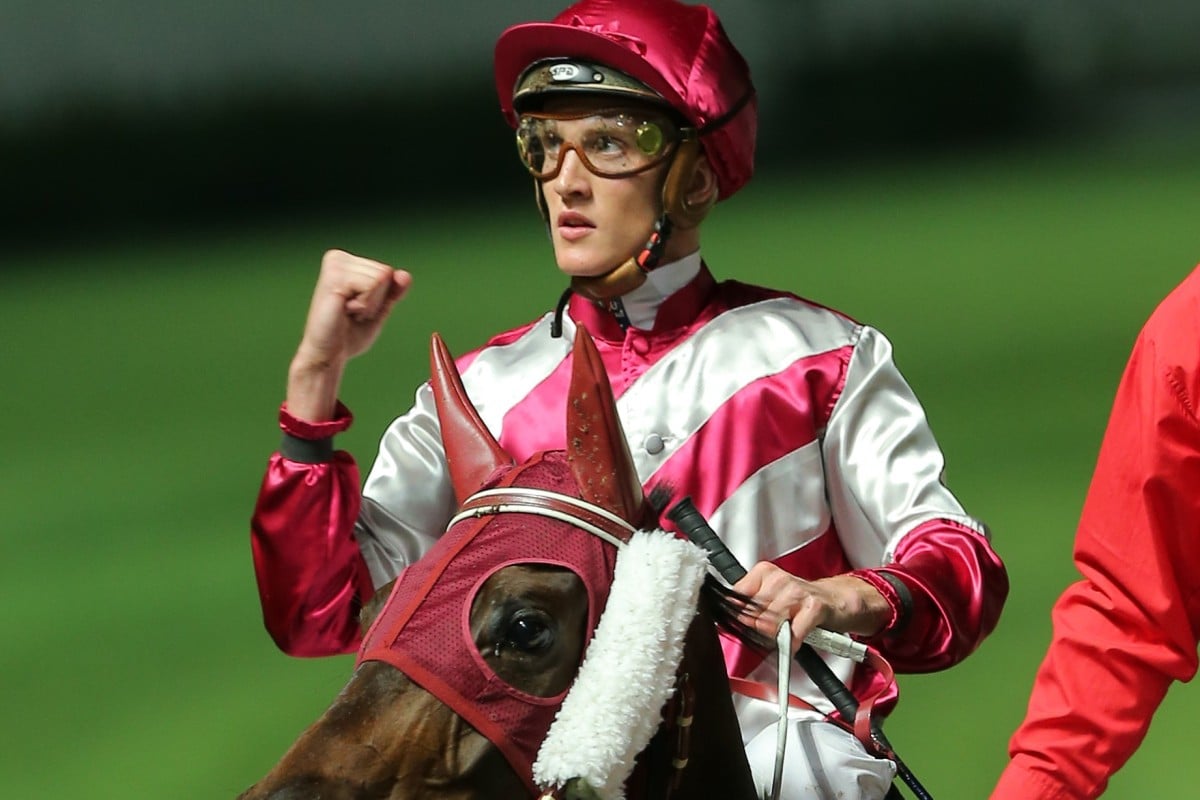 He managed to get the best out of the horse at his first time riding him and now jockey Chad Schofield hopes he and Endearing can make it two in a row at Happy Valley on Wednesday night.

Schofield piloted the John Moore-trained six-year-old to victory at the city track two weeks ago and is again in the saddle for the second section of the Class Three Cheung Sha Wan Handicap (1,200m).

“Everything worked out really well for him, he’s a horse whose pattern is to get back and run home,” Schofield said.

“He doesn’t possess a great deal of early speed but he does close really well and he got conditions to suit last time and he ran over the top for a nice win.”

After having 28 of his first 29 starts at Sha Tin for only two wins – the majority of which came under the care of Michael Freedman – two of Endearing’s last three outings have come at the Valley for a win and a third.

“I think he can handle both [tracks] just as well as each other, he got around [the Valley] perfectly fine the other night for his win and he’s drawn the nice gate to hopefully get a similar run,” Schofield said.

It is barrier six that Schofield has at his disposal and the jockey says the gelding has been working nicely since his last-start victory. 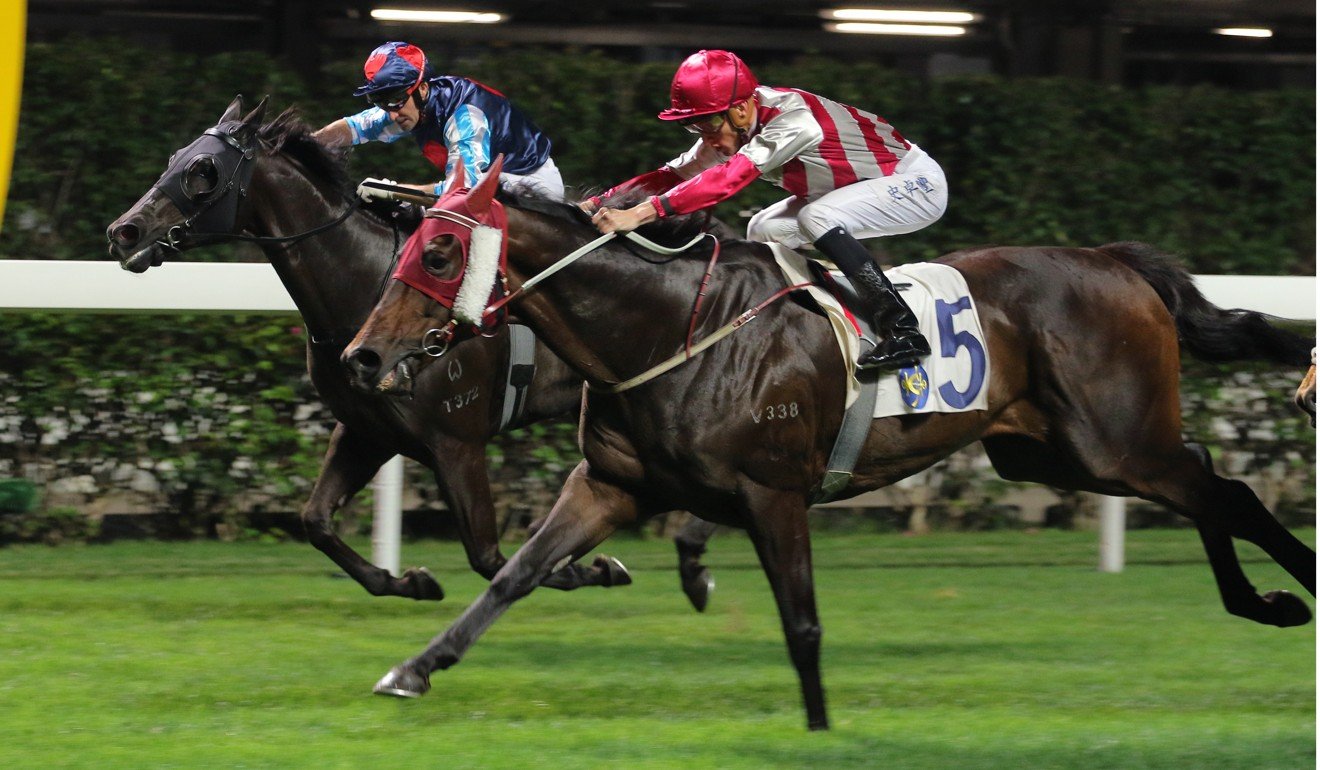 “He’s a lovely, laid-back horse. He only really does what he has to in the mornings but he feels very healthy and in good order, so it looks a nice race for him,” he said.

“Hopefully he can be as strong in the final 400m and if he is, he is going to be right in the finish again.”

Schofield and Moore also combine in the first section of Cheung Sha Wan Handicap, with Moore taking three-year-old First Responder to the Valley for the first time after four unplaced runs at Sha Tin.

Schofield will again have the services of barrier six in what looks a very open affair after the scratchings of Frankie Lor Fu-chuen’s promising first-starter Beauty Spark and Ricky Yiu Poon-fai’s Alcari. 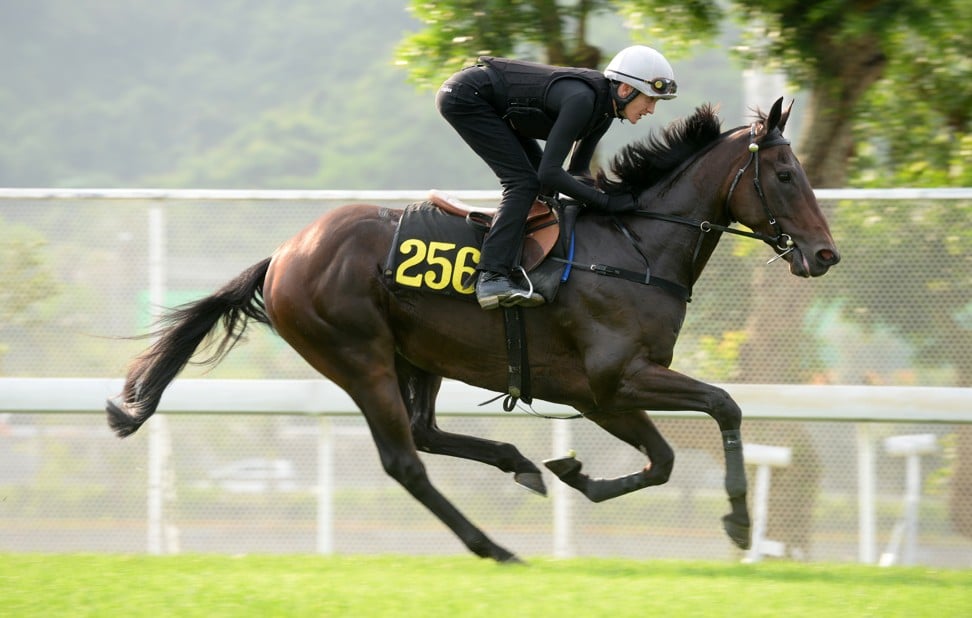 The son of Spirit Of Boom looks to need the run after running six-and-three-quarter lengths behind Gunnar in the most recent of his three trials, who he meets in this race.

The Caspar Fownes-trained Gunnar is having his second start after running fifth on the debut under Zac Purton, with the Australian champion retaining the ride.

Purton had to negotiate barrier 12 last time out and hasn’t been dealt a much better hand here, drawing gate nine, while Schofield has the benefit of jumping from the inside alley on Kanbeki Molly.