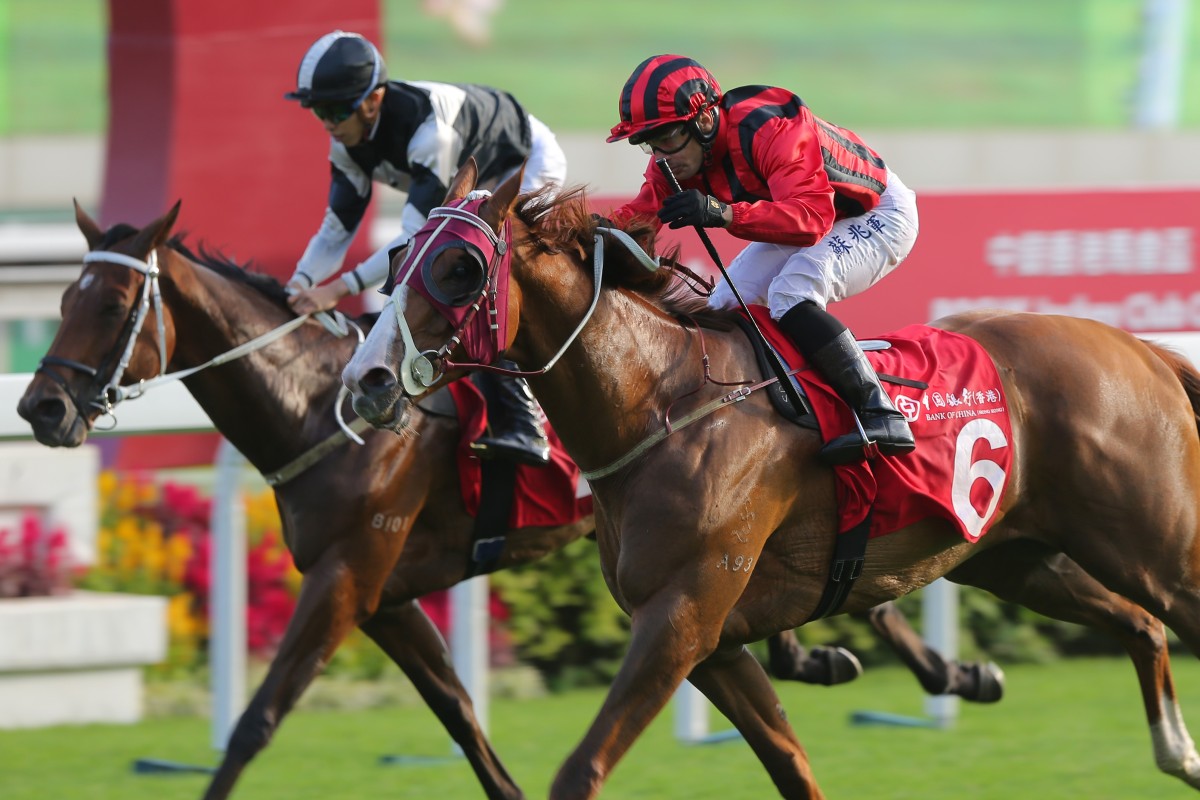 Jockey Neil Callan can make up for a disappointing season with a last-ditch Group One victory on Eagle Way in Sunday’s Standard Chartered Champions & Chater Cup (2,400m) at Sha Tin.

The affable Irishman has struggled this term with just 14 winners to his name but is hoping to emulate Tommy Berry’s feats from 2017-18 when he put a slow season behind him with a win on Pakistan Star in the last Group One of the Hong Kong season. 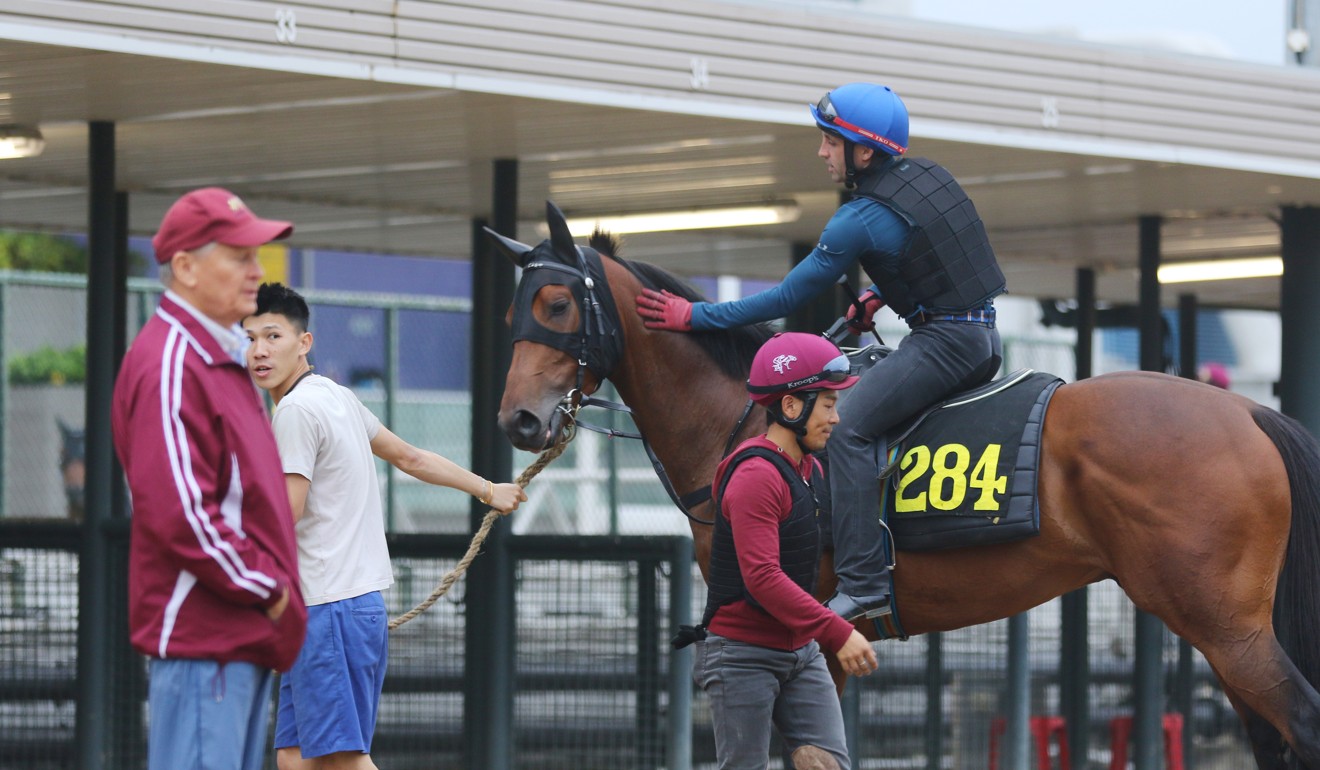 It has been a case of so close, yet so far for the 40-year-old who has ridden 72 placings, putting him close to the mark.

With trainer John Moore originally earmarking James McDonald to ride the horse, Callan is hoping to ride his good fortune all the way to the winning post on Sunday.

“I said [I was available] to John because I knew he was chasing James McDonald when Umberto [Rispoli] rode him in the QE II Cup last start,” he said.

“Once he didn’t run up to scratch in the QE II, I asked him if James was coming in to ride him and he said he planned to, so I thought that was that. “Two days later he sent me a message and said you can ride Eagle Way so I think James wanted to ride the other one [Glorious Forever].

“I think just me mentioning it and asking the question put it in his mind.”

Eagle Way has strong claims as the current 2,000m Sha Tin track record holder, which he set earlier this season.

Since his win at Group Two level in November, his best performance came when chasing champion galloper Beauty Generation last month when second in the Group Two Chairman’s Trophy (1,600m).

“I will take him, he is a good ride because he has shown flashes of good form,” Callan said.

“He won [the Group Two Jockey Club Cup] earlier in the season and he was very impressive then so at least we know he can mix it with these type of horses. 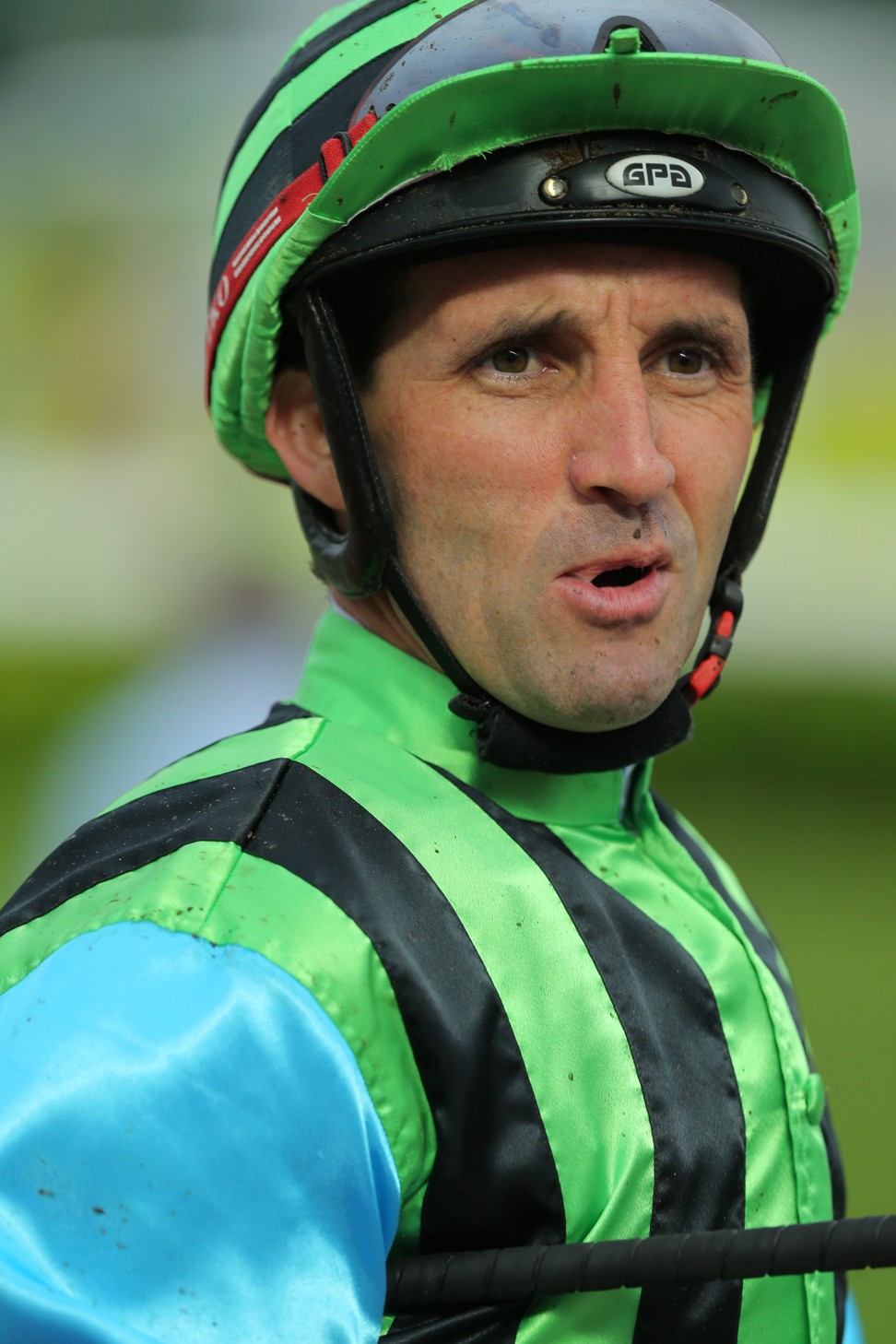 “It is all going to come down to draw, tempo, who gets the right run and whenever the race takes off, those kind of circumstances.”

Regarded as a run-on galloper, Eagle Way will be aided by a genuine speed likely to be put on by brothers Glorious Forever and Time Warp.

While top local stayer Exultant is likely to start favourite, Callan believes there is no “stand-out runner” compared to previous years which has been dominated by short-priced favourites.

“He is definitely capable of winning because it is a pretty open field, there is not a stand-out one like there normally is, they all have legitimate chances to win,” he said.

“If we get the right run, we are capable of winning.”