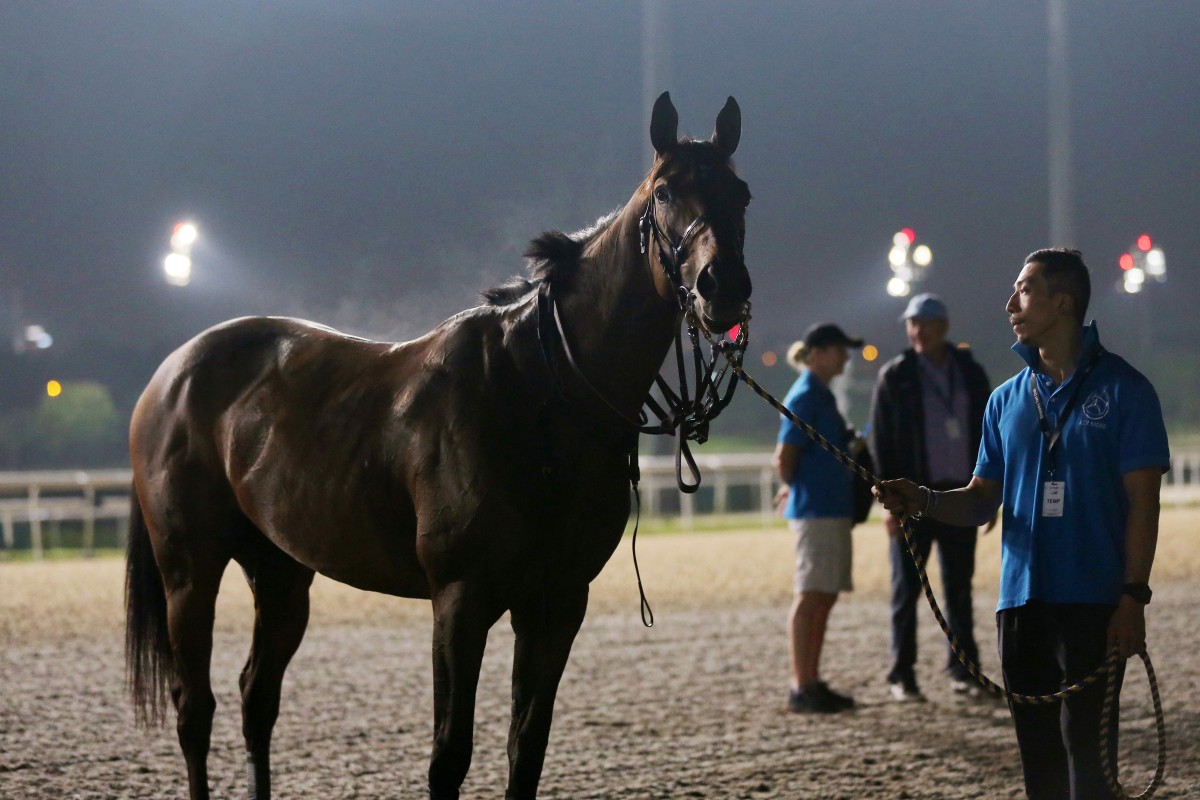 Tony Millard finished second in the Kranji Mile last year and knows he has a superior animal this time around, but he needs things to go his way if he’s going to taste success in the S$1.5 million (HK$7.5 million) feature.

The honest Horse Of Fortune did well to finish three lengths behind fellow Hong Kong contestant Southern Legend in 2018 and there’s no doubt Singapore Sling is a class above – the former was a dual Group Three winner while the latter took out the 2018 Classic Cup and was second to Beauty Generation in last month’s Group One Champions Mile.

Southern Legend is back to defend his title and Millard is bringing a bigger gun to the fight this year, but he is concerned circumstances might mean that is not enough to bridge the gap.

The barrier draw didn’t help things – Singapore Sling, who will be ridden by Karis Teetan, landed the outside gate of 10 while Southern Legend was given two and is likely to control the race from the front again. 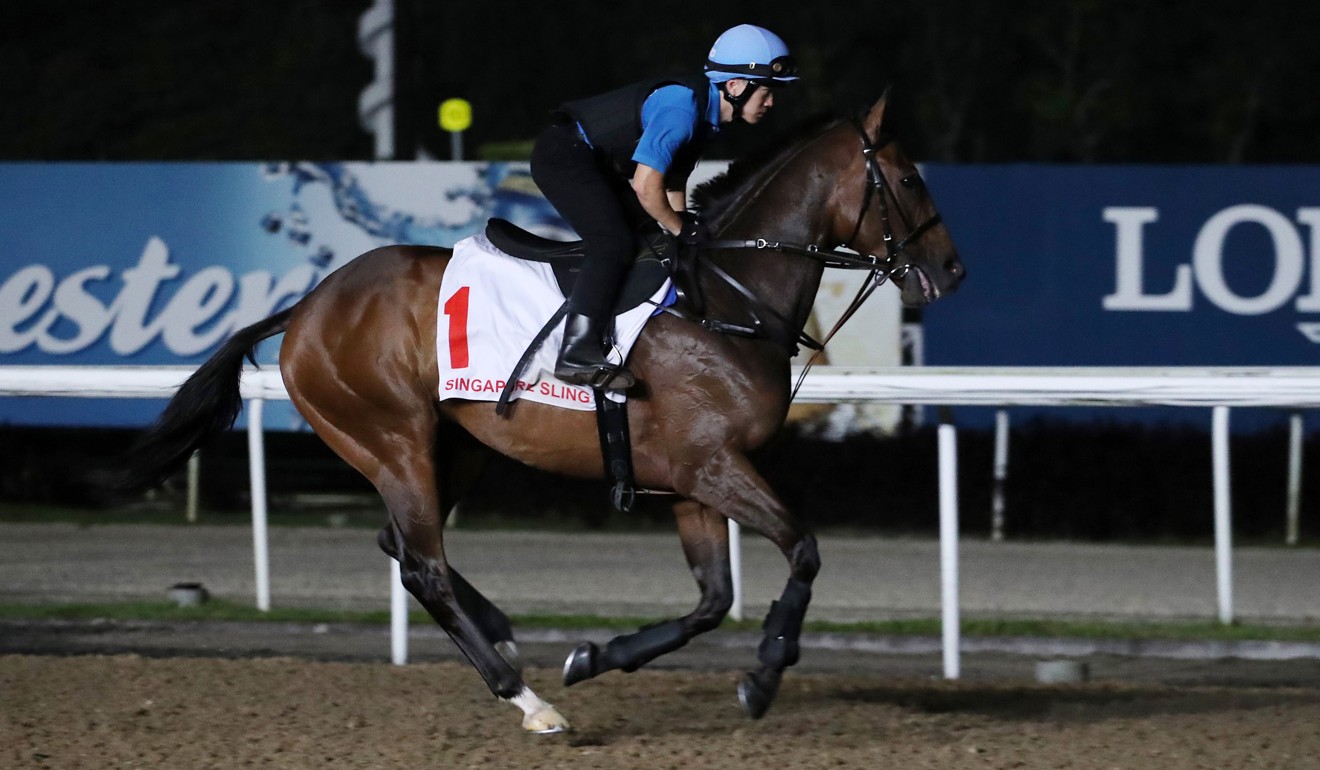 “It’s not great – that’s going to be an issue. The other horse has got the gun draw – he’s got a lot going for him,” Millard said.

“Sometimes that jockey [Zac Purton] doesn’t take kindly to people tempting him on the pace, but hopefully someone does go up there because otherwise he’s going to have things his own way and that’s very dangerous.

“He dictated last year and if he gets it his own way, you hate to say it, but it could be Beauty Generation all over again.

“That’s going to be an issue but it is what it is and you have to deal with it. My horse is well, it’s just that we’re on the back foot.

“I think [Singapore Sling] is a high-class horse. It’s just that we have a few things against us. It’s not going to be easy.”

After a rough patch early, Singapore Sling is looking to finish his campaign on a high note. 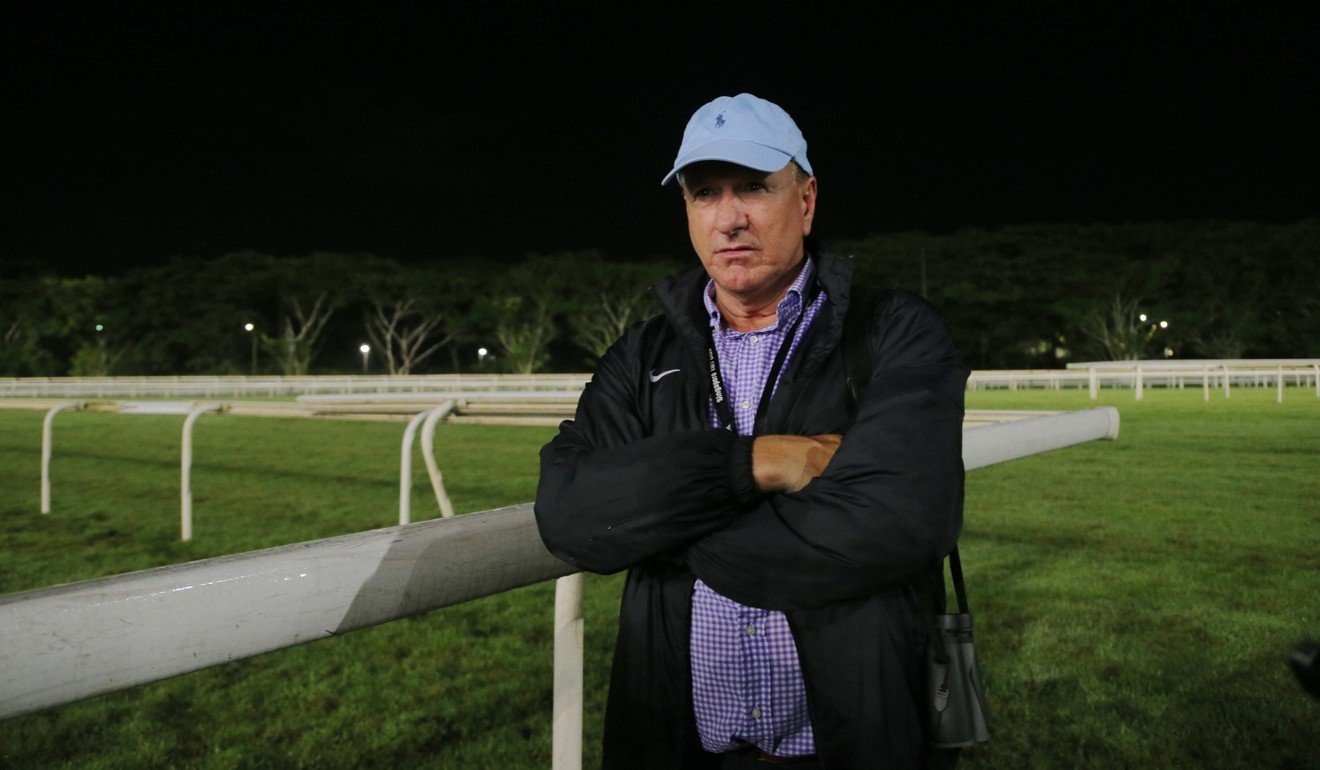 “We struggled a little bit with him at the beginning of the season – he was going well and he got chopped into in his first race and we struggled after that. He lost his form but it has come back around,” Millard said.

“We have planned this for a while – we have sacrificed him going into other races because this was our aim. I like the condition he is in.”

Southern Legend’s trainer Caspar Fownes is also pleased with how his charge has travelled across, but he thought the same thing before he ran sixth in the Group One Dubai Turf as well so he is hoping his performance is closer to his one in Singapore 12 months ago rather than the one at Meydan in March.

“I was just a bit disappointed by his Dubai effort,” Fownes said. “I really felt that he’d be first four all the way and he disappointed me there after looking well and I find him looking great again.

“He’s eating well, drinking well, temperature’s normal and his bloods look great so I can’t ask for much more – when you’re travelling a horse, that’s all you can ask for.

“He just didn’t put in, but he’s funny like that. I’ve put his equipment back on – we whipped it off for the Gold Cup and the Dubai race but he’s back with his visor on, which he has raced in most of his successful runs. 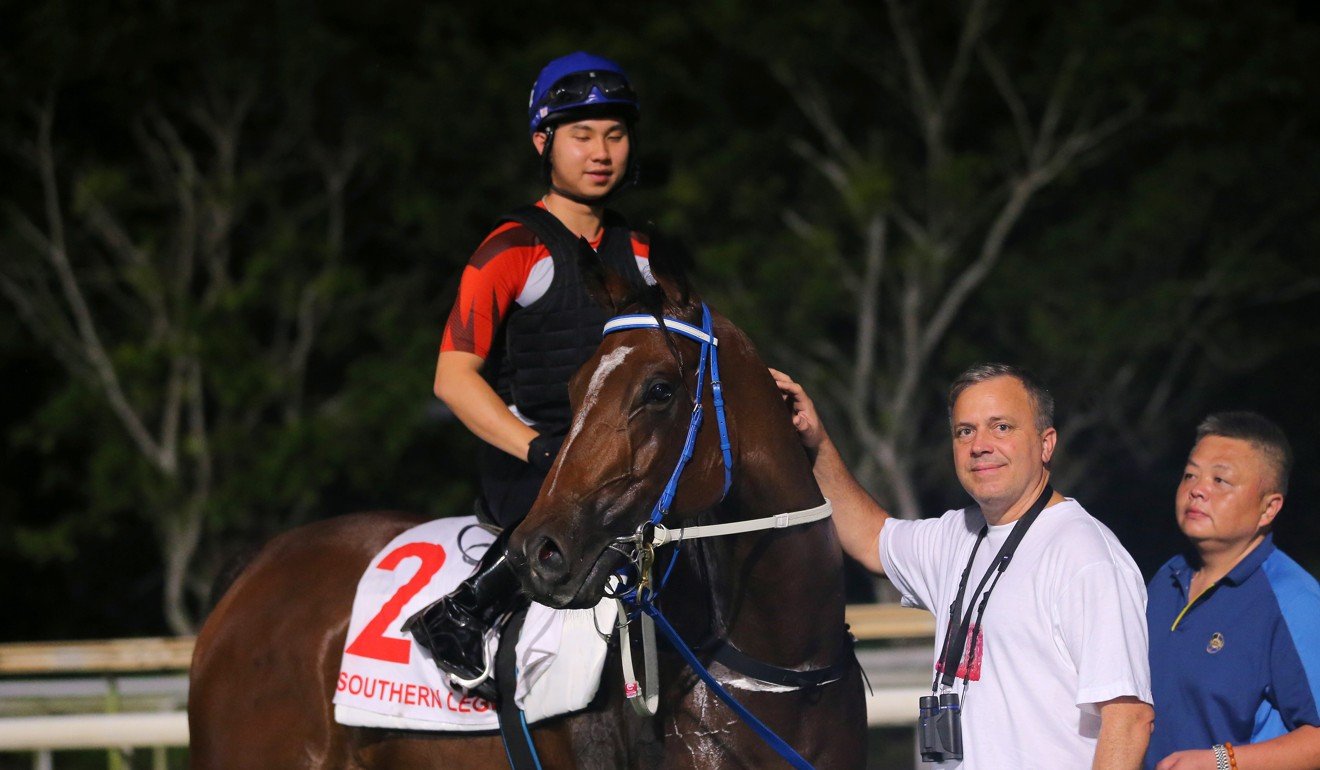 “He’s versatile, we can take advantage of the gate and ride him any way we want. The plan is to leave it to Zac – jump well, drive him, get your spot and see what happens.”