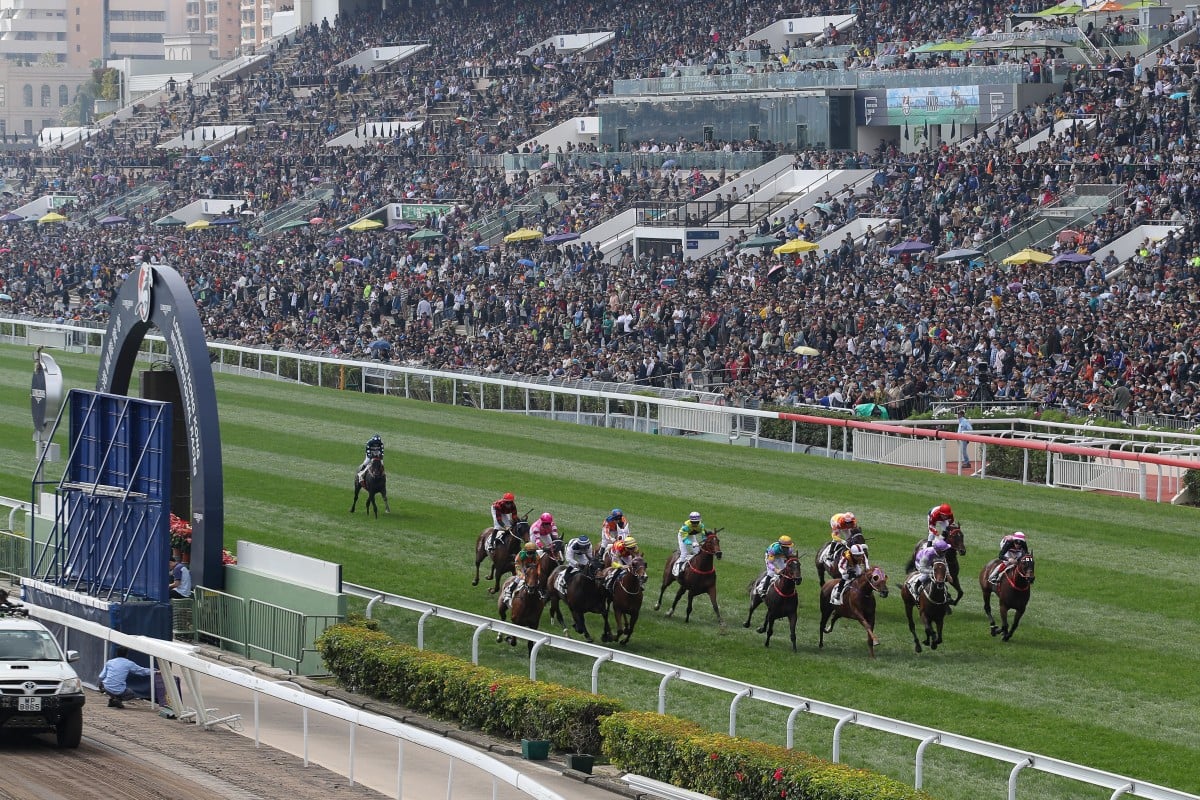 There will be 11 local races at Sha Tin, as well as the simulcast of the Yasuda Kinen from Japan, on Sunday, June 2 – Hong Kong Jockey Club

Jockey Club executives are running out of tricks to arrest the alarming trend of falling turnover and the decision to create an extra race at Sha Tin on Sunday smacks of desperation.

After being up in the early part of the season, turnover has plummeted in the past three months and alarm bells are ringing so loudly they would be hurting the ears of those at Sports Road.

Year-on-year turnover was up by HK$379 million in February, but has since taken a dive.

March was down HK$125 million, it got worse in April (down HK$209 million) and fell off a cliff in May – dropping an astonishing HK$543 million. The overall season numbers are still slightly up (about 0.7 of a per cent), but the graph is moving the wrong way in a hurry.

Turnover is the lifeblood of the Jockey Club. It funds the whole organisation, it makes it Hong Kong’s biggest taxpayer and one of the world’s major charity donors. It has only decreased once in the past decade (2015-16).

It is the most important thing for any Jockey Club executive. Ask one how their day at the races was and it is the first thing they will mention – up is good, a scratching at the barriers or down is bad. Bonuses are tied to those numbers. They matter from both an organisational and an individual perspective.

An extra race (even if it has to be held earlier in the day) is worth somewhere in the vicinity of HK$100 million. They need to stop the bleeding.

In this instance, the programme originally stated there would be two sections of a 1,400m Class Four (on the turf) at Sha Tin on Sunday. There were enough entries to create a third race and management decided to take advantage.

It is the first time this season an extra race has been added to the card at the last minute (above the original programme), even though there have been other chances to do it. 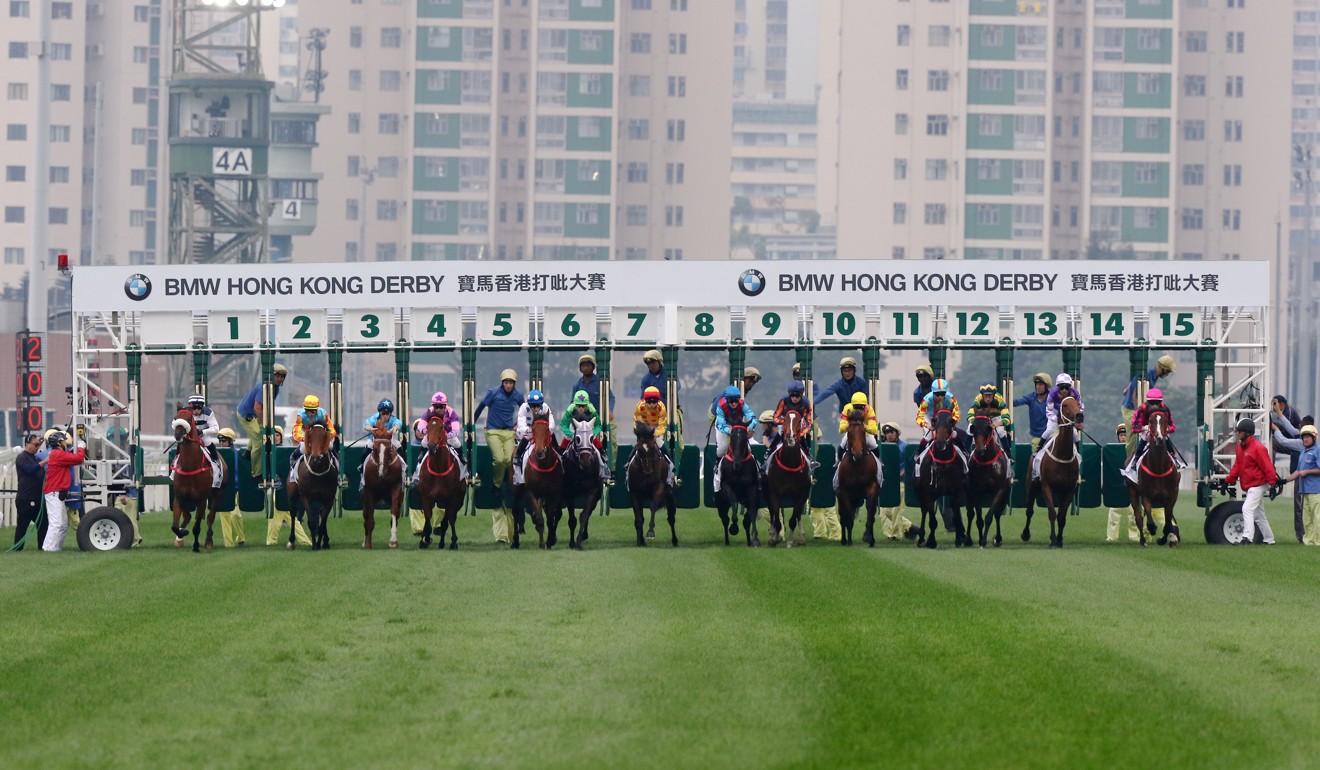 The Jockey Club will say it is providing an extra opportunity for owners and that is true, but if that’s the case, why hasn’t it happened before?

Putting an extra race on is only a Band-Aid solution. It might help right now but there will be consequences going forward.

Will it be a permanent change? Because it will impact next season’s numbers, that’s an extra HK$100 million in turnover that needs to be found. It also affects fields in the next few meetings – there are 14 horses who could have filled gaps in other races.

The horse population is already stretched too thin. After Wednesday night’s meeting, there have been 702 races – more than ever before (at this point last season there were 694). The 88-meeting season became 89 with the introduction of “showcase” racing at Conghua.

Extra owner permits have been handed out (440 in each of the past three years) but it doesn’t seem to have fully bridged the gap.

The Jockey Club hierarchy has used most of its tricks to squeeze out as much turnover as it can – the promotion has been strong, commingling has levelled off after a period of serious growth, while even lower turnover races (the Class Ones) were removed from both the Hong Kong International Races and Champions Day cards in favour of lower-quality ones with bigger fields. The local product appears to be running at full capacity – it may be a case that less is more, but hell is more likely to freeze over than a few meetings being voluntarily handed back.

There are probably a multitude of reasons for the turnover drop – overall economic conditions, apathy because of too much racing, smaller fields or dominant horses meaning people sit out.

Maybe punters are more focused on football betting. There are people who are employed full-time to work those things out.

The Jockey Club, particularly under the leadership of chief executive Winfried Engelbrecht-Bresges, is always looking to expand, so no one will be standing still.

To keep overall turnover growing, the last card up its sleeve is to increase simulcast racing. There was a meeting last week with an international racing body about just that and there is plenty of more work going on behind the scenes. You can bet your bottom dollar there will be more in the next year or two – potentially even in the off season, a traditional no-go zone.

But back to Sunday. An extra race might not seem like much at the moment, but it does highlight a mindset that is focused on the now and not the future.

It is a blatant money grab that fails to address the core issues and if the Jockey Club continues down this path it will become a rod for its own back.