Stable transfers have contributed almost 20 per cent of his winners this season and John Moore is looking to add another to the list at Happy Valley on Wednesday night.

Moore will take his latest acquisition Chefano to the races for the first time under his name in the Class Three Pak Sha O Handicap (1,650m) as he looks to add a ninth individual stable-transfer winner to his list for 2018-19.

Such has been Moore’s improvement this season, his total of 13 stable-transfer winners would have accounted for more than one third of the 33 winners he had in his unusually quiet 2017-18 season. 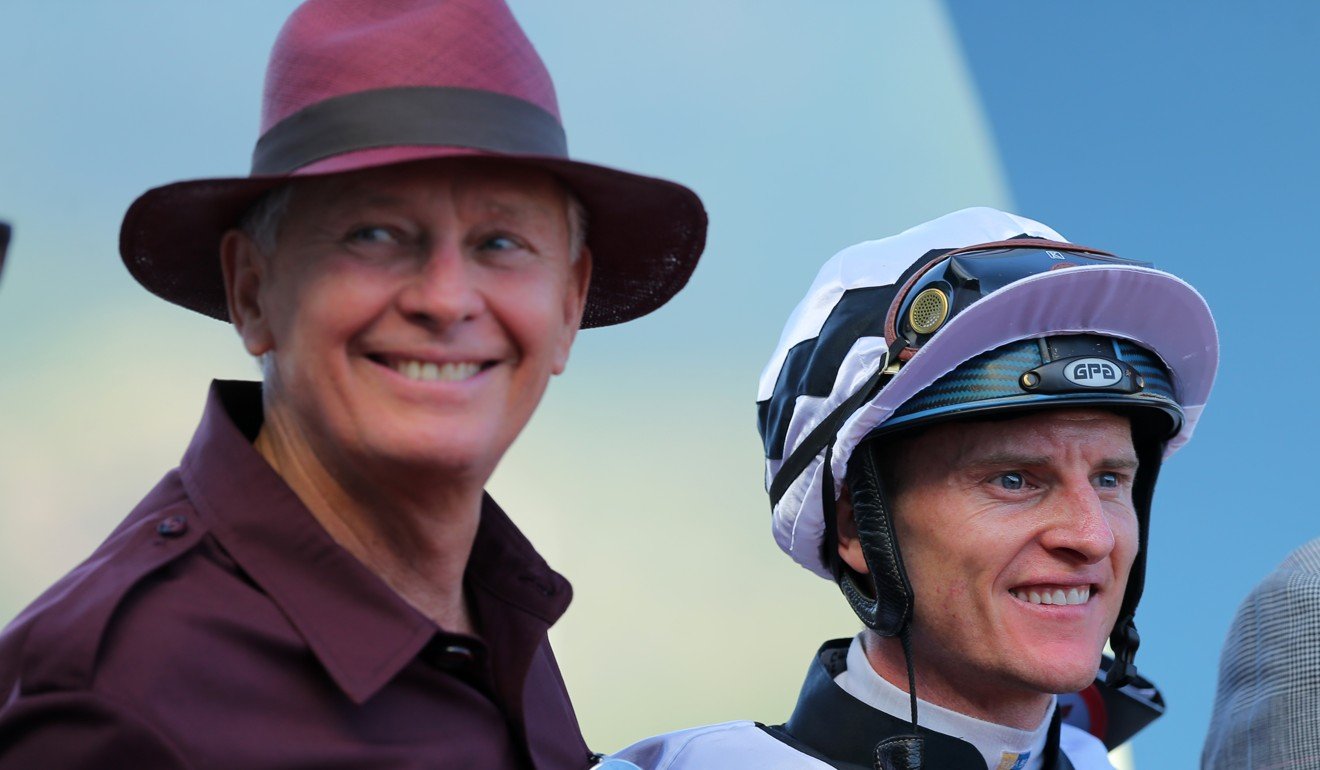 Moore has won with Monica, Encouraging, Endearing, Champion Supreme, Fortune Booth, Touch Of Luck and Magic Success this season, with a handful of wins coming in their first or second start for the Australian.

After only receiving Chefano from Tony Millard recently, Moore said he did not take great expectations into the race first time out.

“He is just a horse going through the motions at the moment simply because he just joined the stable,” he said.

“What I do know is that he needs gelding, so the jury is out on the way he is going to perform on Wednesday night. 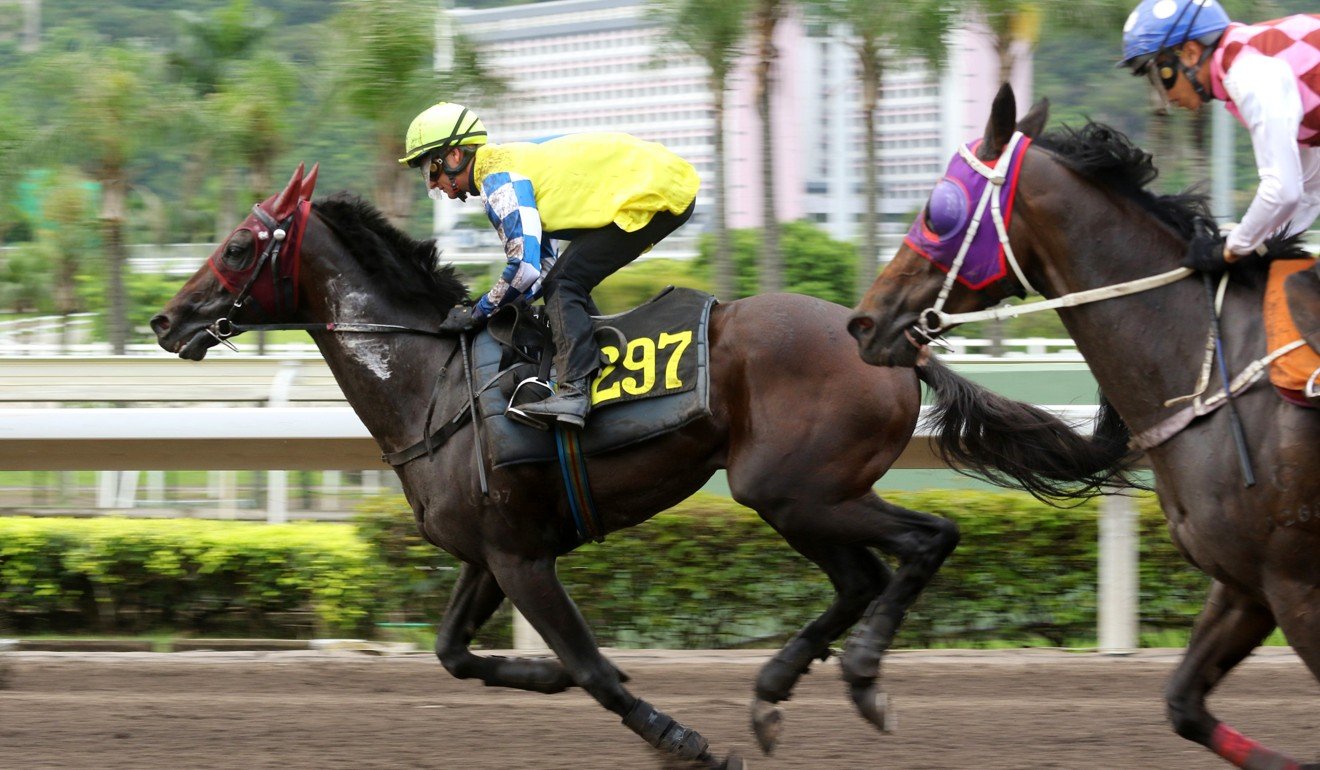 “There are no huge expectations going into the race, I think he will be a much better horse once he gets gelded.”

Chefano had four starts for Millard since arriving in Hong Kong with a rating of 81 from South Africa and has flashed ability, notably at Happy Valley in just his second start.

He has trialled once for Moore, where he was given a quiet hit-out at Sha Tin before being prepared for Wednesday night’s race.

“He has done well since he has been with us but it has only been a very short time,” Moore said. “From my point of view I need more time and a gelding operation.” While Chefano is dropping in grade with jockey Zac Purton riding, he will have his work cut out for him lining up against the likes of Caspar Fownes’ Jenerator, who is on a one-week backup after an impressive second placing at the city track last week.

While he was forced to flash home from last after jumping from barrier 11, he will get all the favours this time around from barrier one.

Trainers’ championship leader John Size also takes his consistent Har Har Heart to the race, where the horse looks to breakthrough for his second win of the season.

The five-year-old has been unable to do better than four consecutive seconds after winning in November. 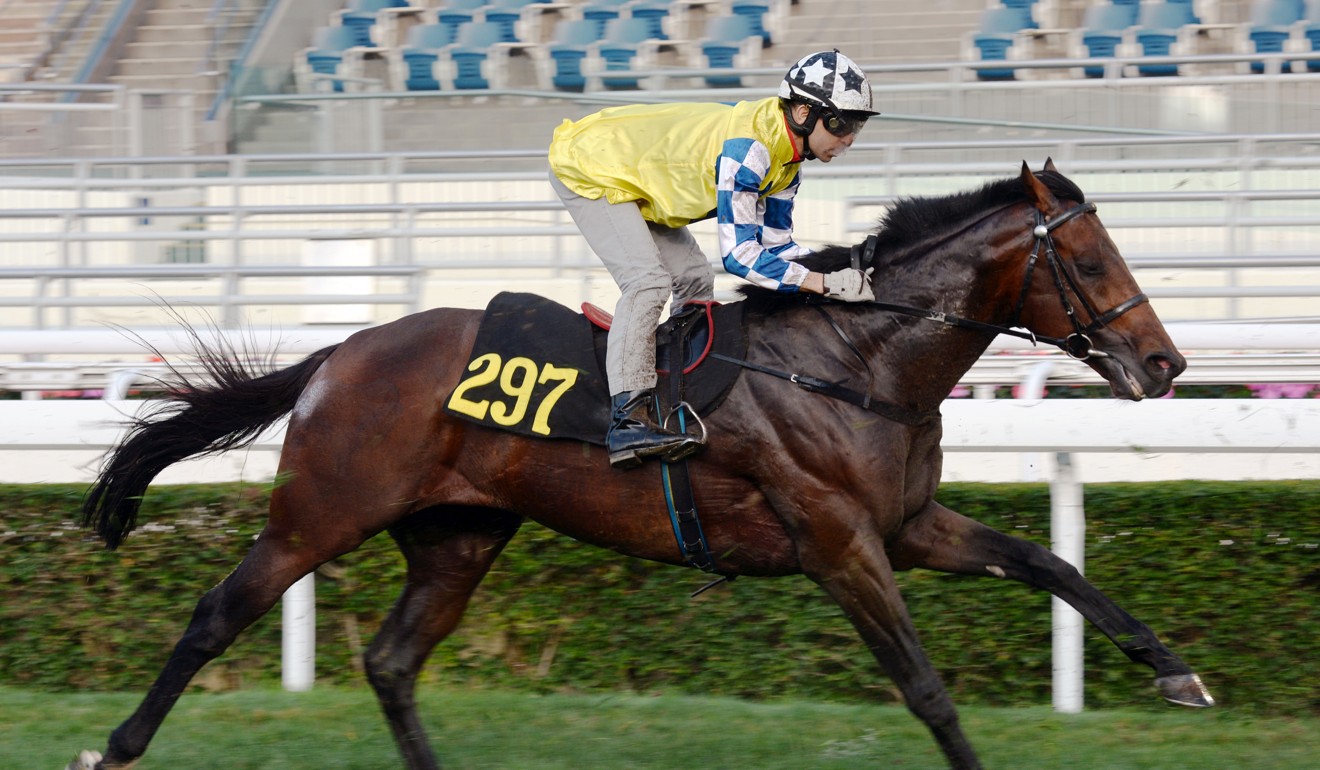 Jockeys Vagner Borges and Alfred Chan Ka-hei will also ride at Happy Valley for the first time on Wednesday night.

For Borges, it will be his first experience on the tight, right-hand bend after only arriving from Brazil last week but Chan will be able to lean on a considerable amount of barrier trial experience at the track.

Returning from suspension, Chan has secured five rides on the night, including likely short-priced favourite My Ally for Michael Chang Chun-wai. 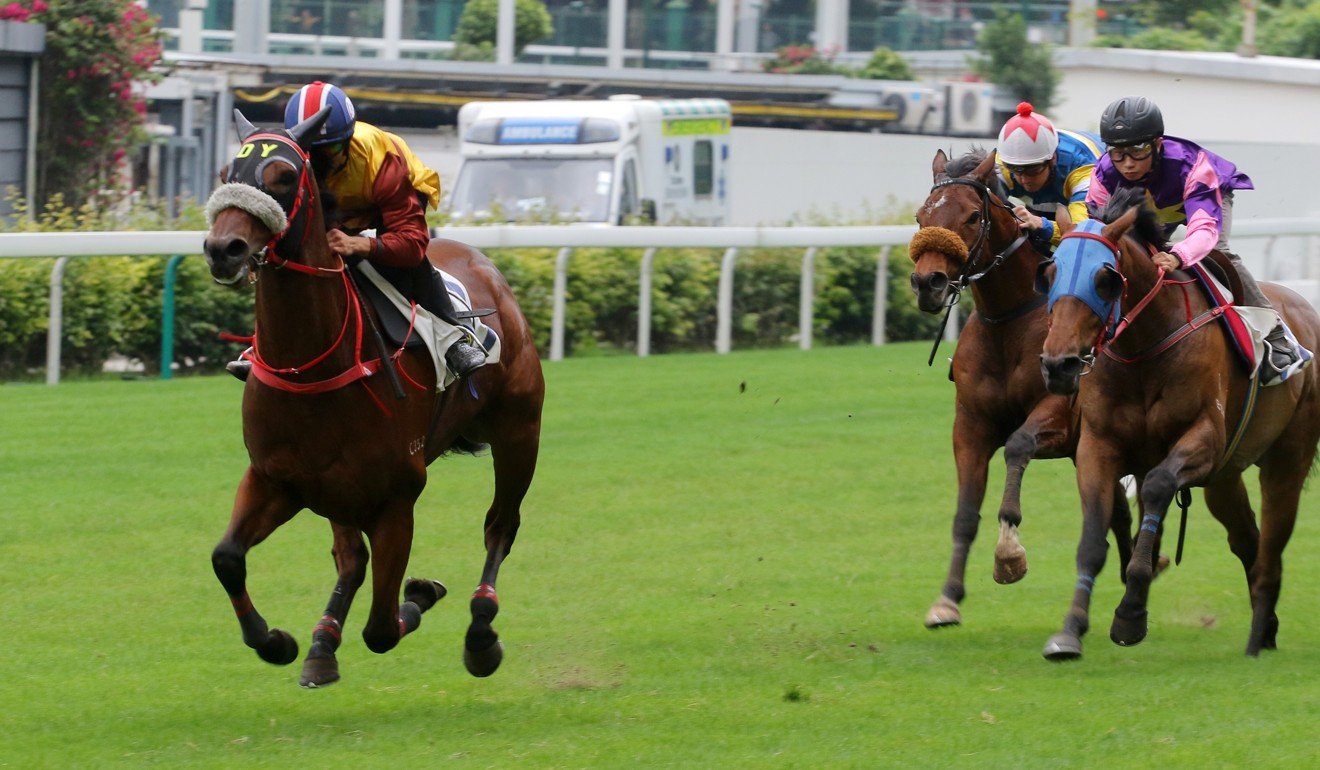 Chan will be looking to go back-to-back on Frankie Lor Fu-chuen’s Star Luck, who comes off an all-weather track victory.

With the three-year-old stepping up to Class Three grade at Happy Valley, he will carry just 110 pounds compared to the 123 he was forced to lug in his victory.

Borges has three rides – all for Me Tsui Yu-sak – in Exponents, Enjoy Life and Dashing Gainer.