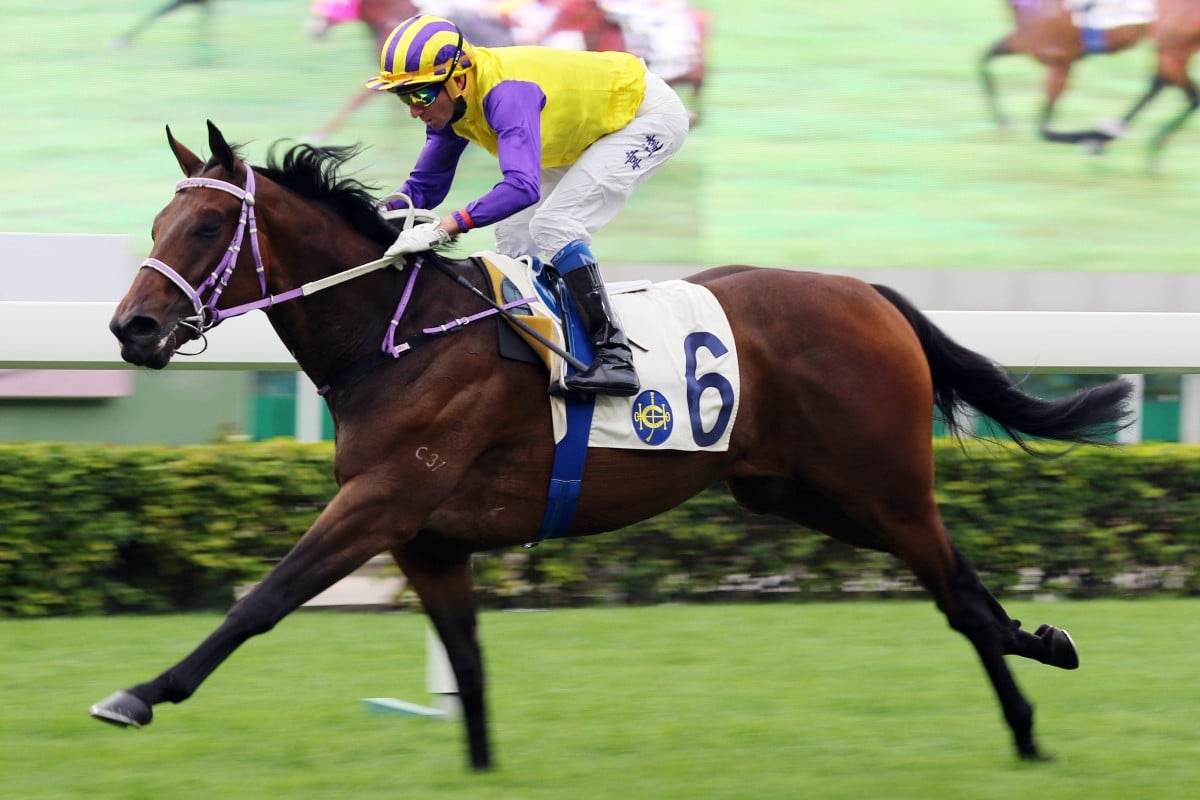 Invincible Missile is the sort of horse punters can get very frustrated with.

The Chris So Wai-yin-trained gelding exploded onto the scene with a dominant debut in December – winning by three-and-three-quarter lengths in comfortable fashion.

Things haven’t quite gone to plan since then, Invincible Missile hasn’t won, but he also hasn’t been far away with four placings from six subsequent starts. 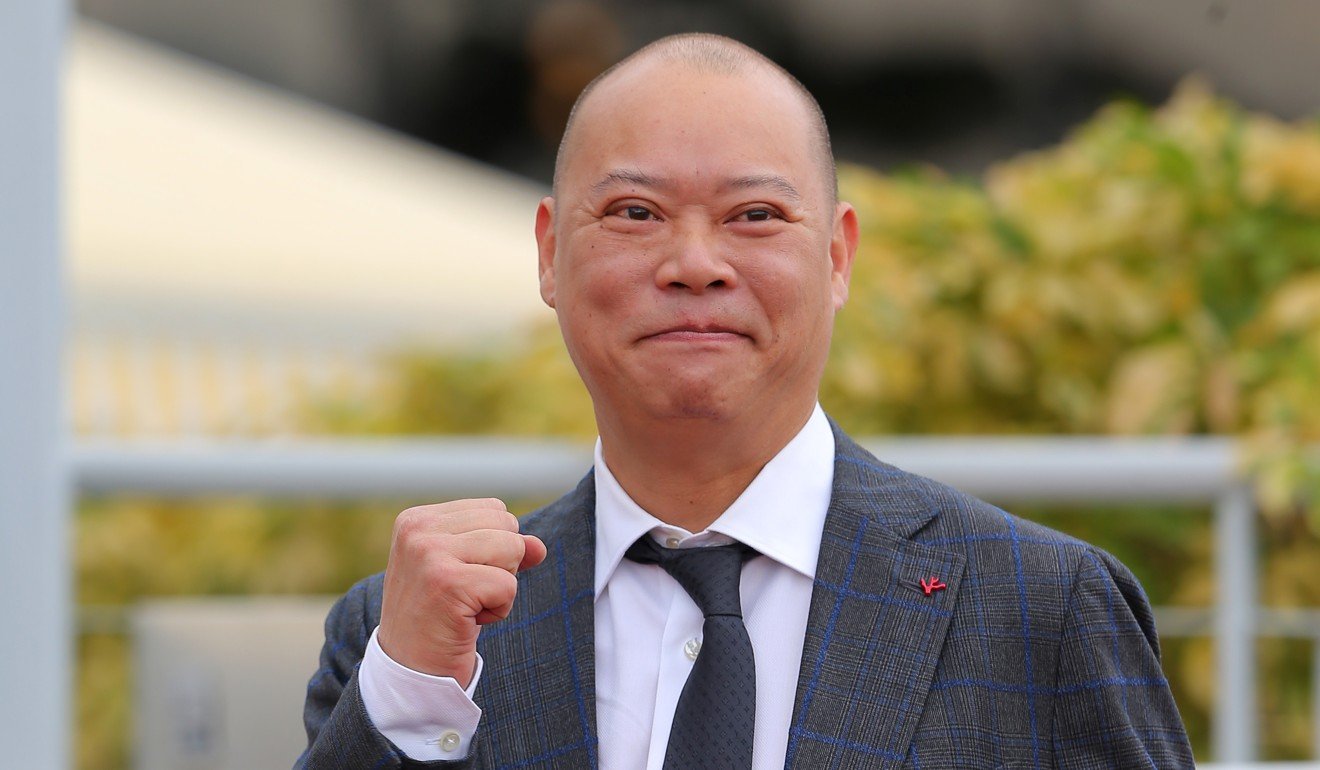 This is where perception kicks in – it seems like he’s been a failure because he’s started favourite or second favourite in his five most recent starts.

That’s not Invincible Missile’s fault – and he didn’t always have the best of luck – but the market does shape the way people view his performances.

Connections have always had high hopes for him – the words “Classic Mile” were mentioned at some stage – and that is still possible, but he needs to start winning again soon.

The four-year-old gets another chance to do that on Sunday when he steps out in the Class Three Po Yee Handicap (1,200m) at Sha Tin. 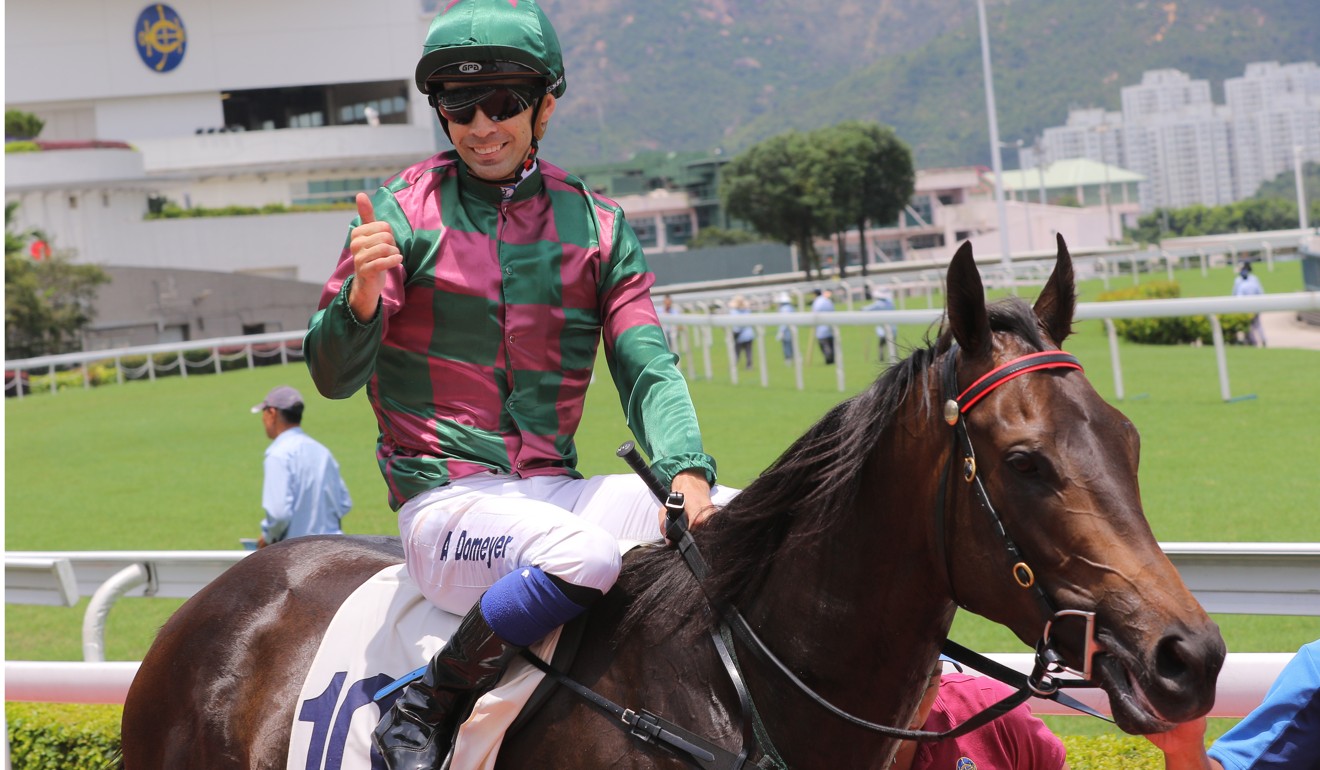 Invincible Missile had six weeks off after his last run before building back up slowly, with a soft trial late last month to tune up for this assignment.

Top jockey Zac Purton retains the ride – which says something in itself – and should get the perfect run in transit from barrier four.

If Invincible Missile has taken any improvement from the off-season, he should just about be winning here.

The obvious danger is Francis Lui Kin-wai’s promising gelding Victoriam. The four-year-old is chasing a hat-trick of wins, but jumps up 11 ratings points for his last effort and now steps into Class Three for the first time. 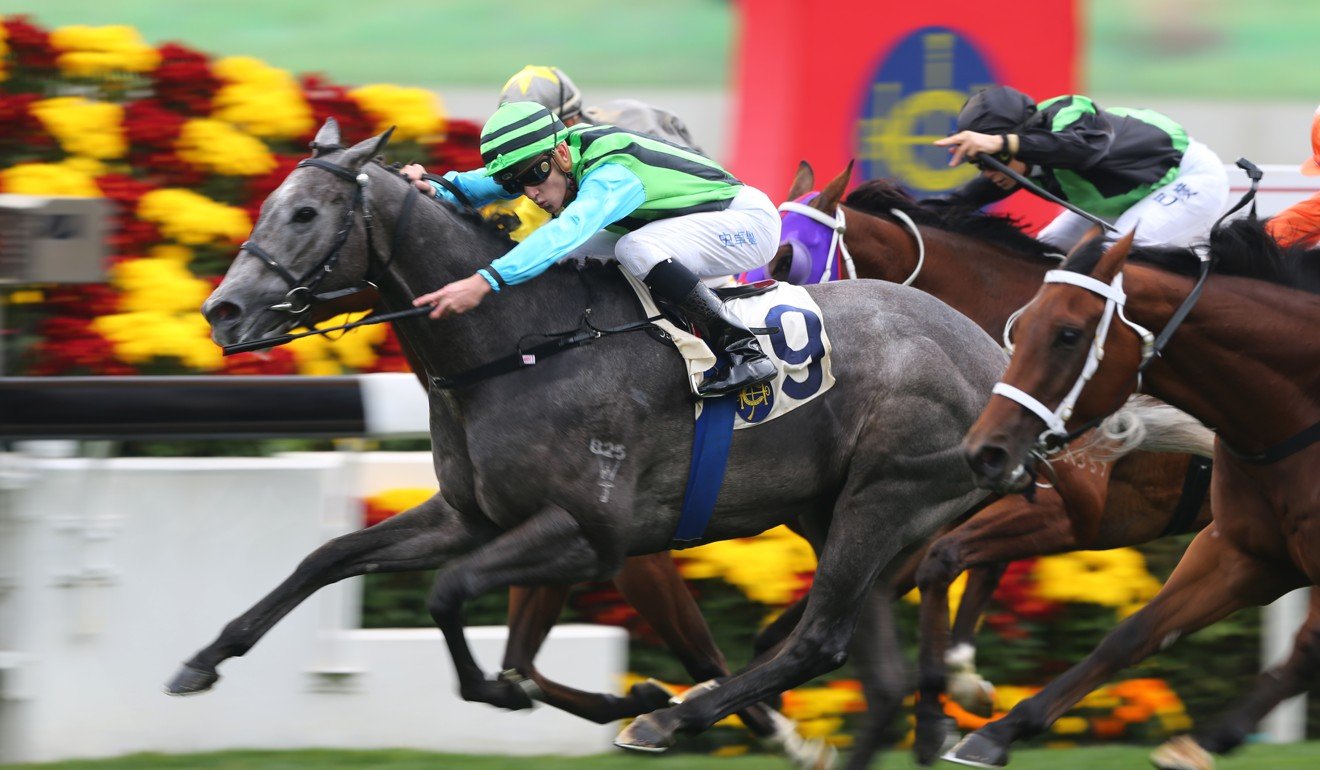 Jockey Aldo Domeyer has a big opinion of Victoriam, delaying his suspension to ensure he partnered him in this contest.

He is likely to press forward from barrier 10 and can give Invincible Missile something to chase.

Another horse who wasn’t too kind to punters last season, but certainly has ability, is Tony Millard’s Silver Fig.

He had five starts for the term, winning one, but was beaten as favourite three times – at 1.9, 2.1 and 3 – but was also the victim of circumstances on a couple of occasions.

Three-time champion jockey Joao Moreira jumps aboard and he looked good when he finished second in a recent trial but still had plenty in hand.

Silver Fig contests the Class Three Seymour Handicap (1,200m) on the all-weather track and the grey has already had one start on the dirt, with an eye-catching second to Simply Big in March.

He will settle a lot closer this time around from barrier four and even though he’s been costly to punters previously, should prove hard to beat.

The main challengers look to be Winner Supreme, Coby Oppa and Mega Heart. 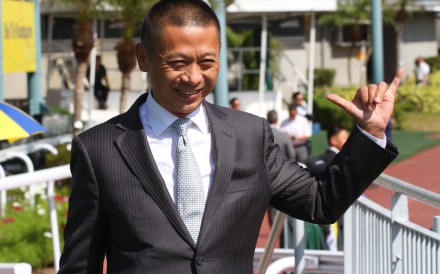