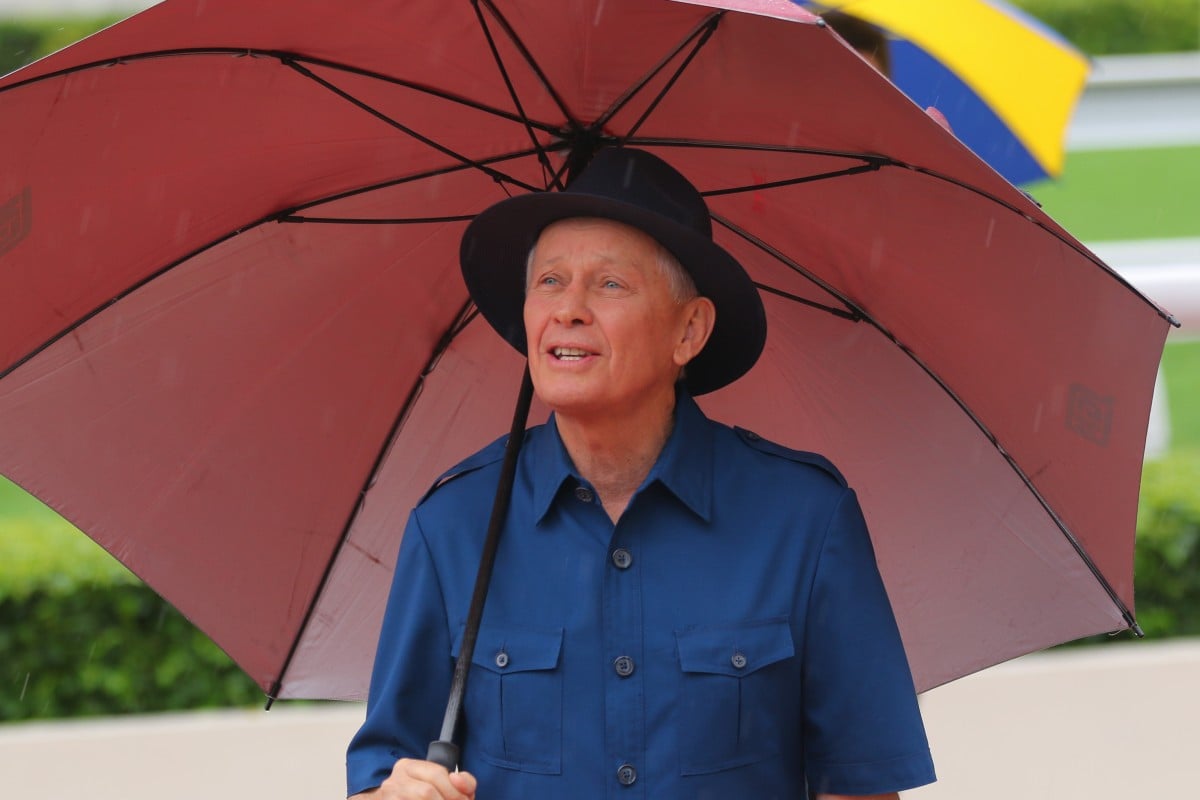 Legendary trainer John Moore is weighing up his future as the Jockey Club prepares to end his glittering training career in Hong Kong due to him reaching 70 years of age.

The Jockey Club this week announced champion Australian trainer David Hayes will return to Hong Kong next year as a direct replacement for Moore, who believes he is still at the peak of his powers after going toe-to-toe with John Size for the trainers’ championship last season. 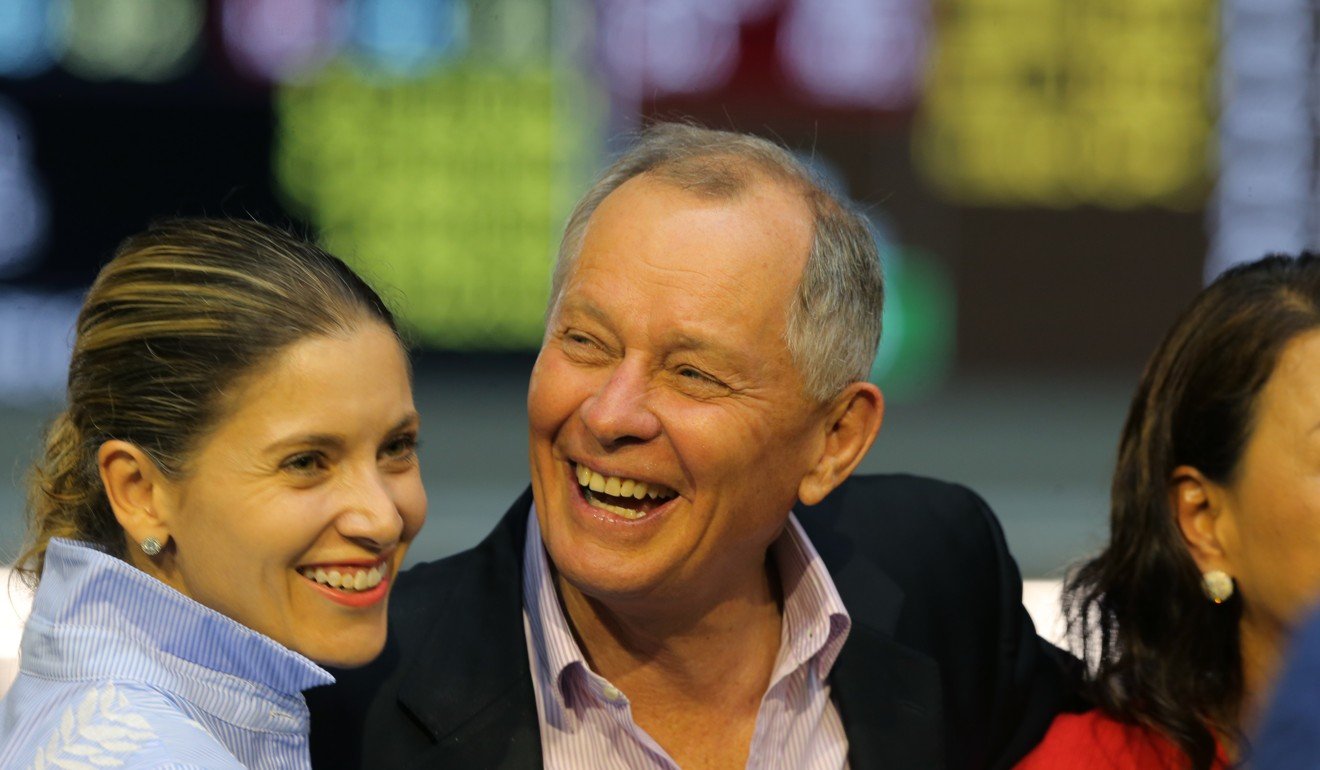 After being first licensed in 1985, Moore is Hong Kong’s longest-serving trainer and has brought some of racing’s most recognisable names to the region in Beauty Generation, Able Friend, Viva Pataca, Rapper Dragon, Designs On Rome and Werther.

“It’s sad, the Jockey Club’s decision,” Moore said. “This is home for me, so it will be very sad for the licence to come to an end, I have been here for nearly 40 years.”

With Moore looking to set champion galloper Beauty Generation for another unbeaten season, along with preparing red-hot three-year-old prospect Aethero for a shot at December’s Group One Hong Kong Sprint (1,200m), the Australian is one of the most recognisable names in racing.

When he depart the training ranks, it leaves the two horses up for stable transfers, putting at risk their reputation. 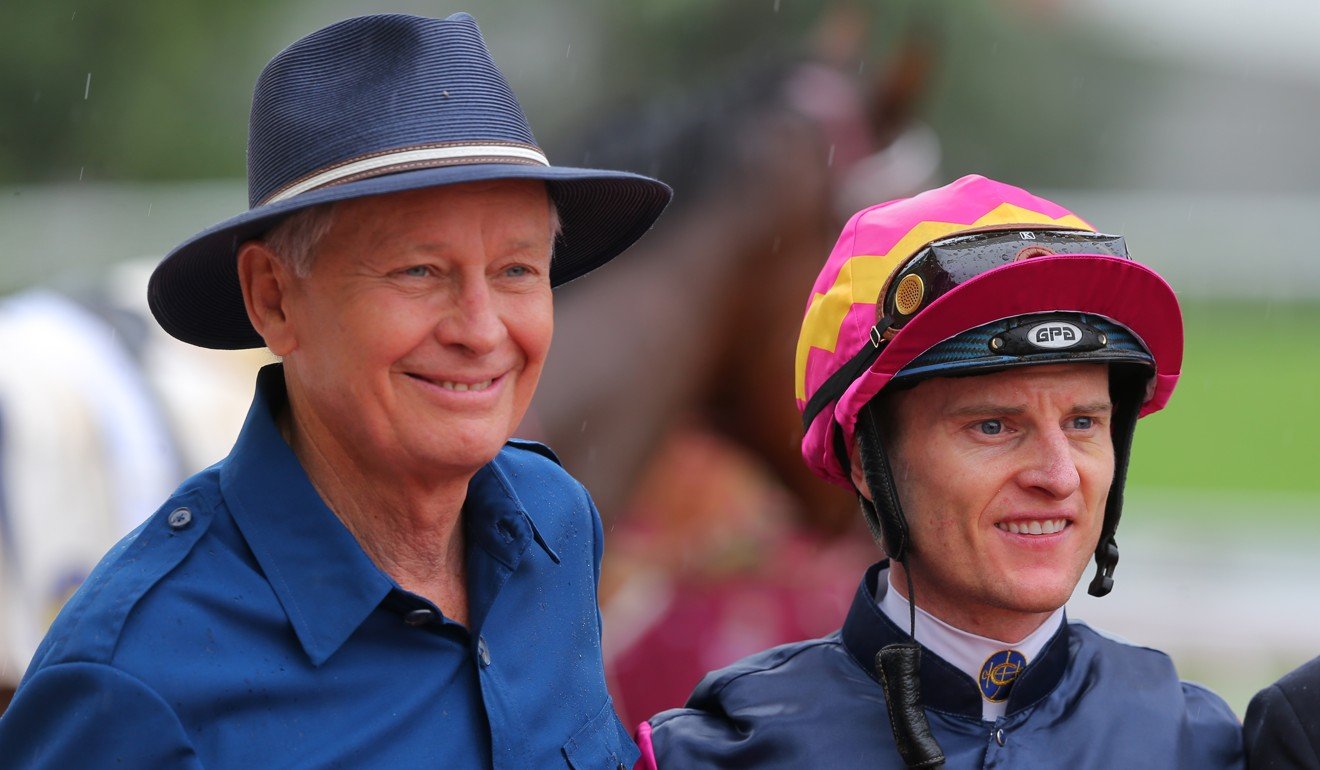 Moore, who prides himself on his ability to train big-race winners, said he had always strived to bring high-quality horses to Hong Kong.

“I have the ability to buy horses from all over the world that make Hong Kong racing proud,” he said.

“For such a small horse population, we have had some world champions in Able Friend and Beauty Generation.

“When it comes to branding and imaging, I have the ability to sell Hong Kong racing.”

Following Tuesday’s unveiling of Hayes, Moore told Australian media he would eventually apply to train on in Hong Kong, despite being served with a letter from the Jockey Club telling him that 2019-20 would be his last season.

David Hayes says returning to Hong Kong is a ‘dream’

Moore is currently operating on a season-by-season basis after being the first beneficiary of the “John Moore rule”, which states a trainer can be licensed after they turn 65 as they are among the top trainers in terms of winners or prize money.

“Of course with the support behind the scenes in respect to my stable, my owners and other people in Hong Kong, there is no doubt an application will go in and we will see what transpires with licensing otherwise we will have to make other plans,” he told radio station RSN. 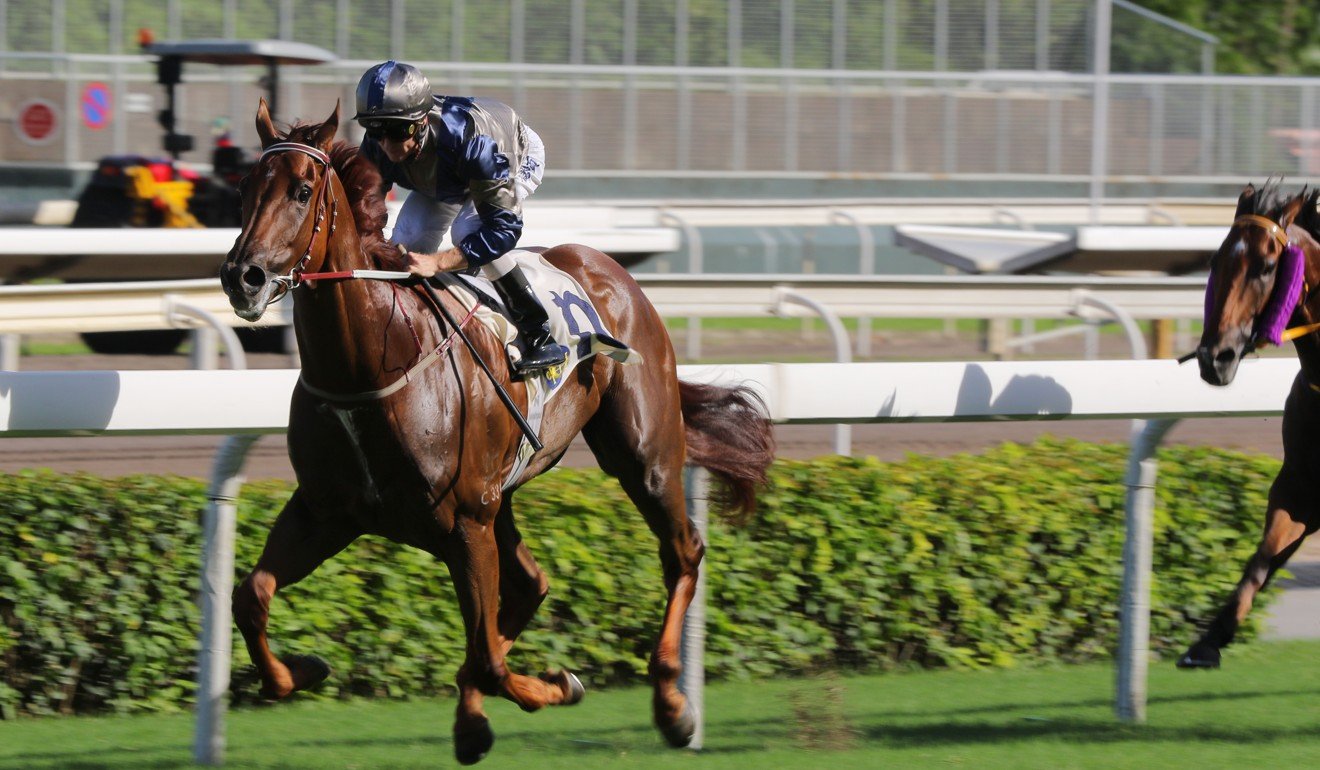 The Post understands some high-profile owners have expressed their support for Moore, despite the Jockey Club’s ruling.

With room for two additional trainers on the roster in Hong Kong, there is a belief in the Moore camp that there is room for Size, Hayes and Moore to coexist.

During Tuesday’s unveiling of Hayes, executive director of racing Andrew Harding confirmed the Jockey Club’s plans to forge ahead with its plans to end Moore’s tenure.

“The club made it clear towards the end of last season that the existing policy on age limits needs to be applied consistently and will be in the case of John Moore,” he said.