The Reliable Team of Frankie Lor and Zac Purton 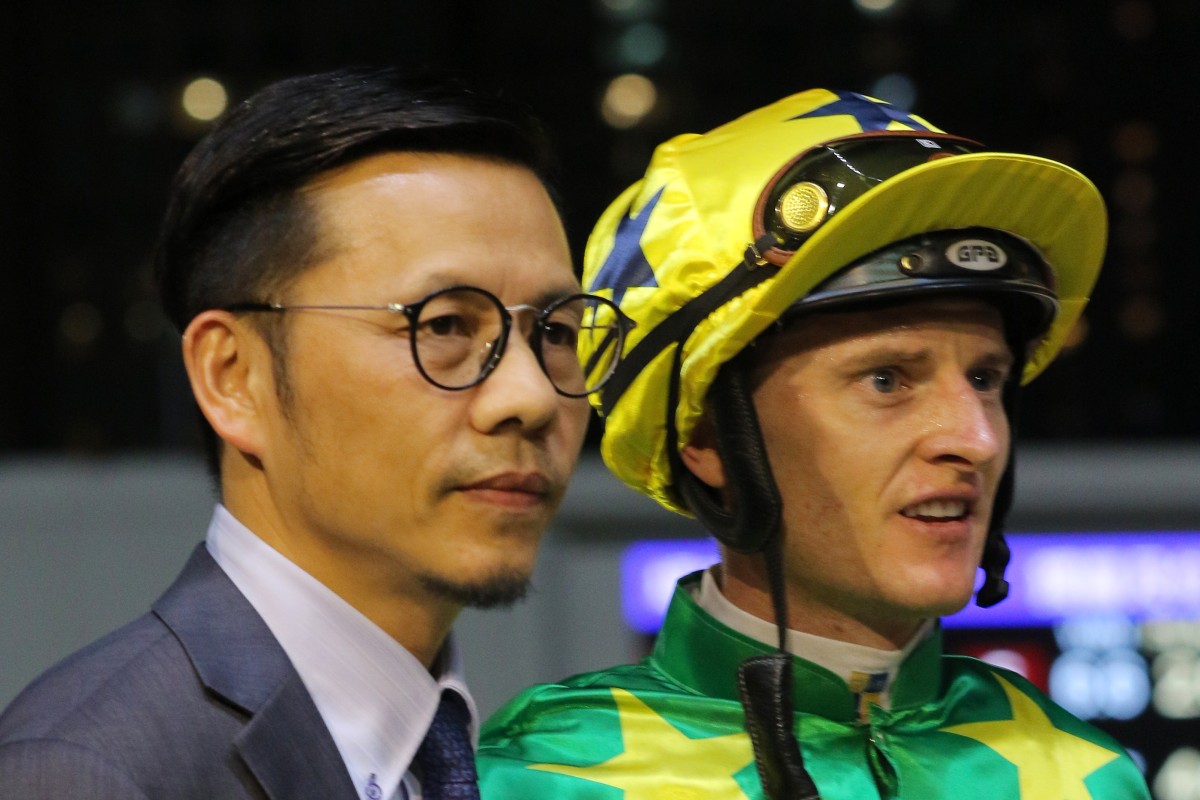 Frankie Lor Fu-chuen and Zac Purton are one of the most dependable duos in Hong Kong racing, so it’s only appropriate they are joining forces at Happy Valley on Wednesday night with the aptly named Reliable Team.

Since Lor joined the training ranks at the start of the 2017-18 season, the two have combined on 110 occasions for 34 winners at a sensational strike rate of 30.9 per cent, while earning a top-three finish 68 times (61.8 per cent).

Even if you did no form and just put HK$100 on each one of their runners, you would have spun a (small) profit of HK$560 – which is pretty good considering 54 of them started favourite and 17 of them were odds-on.

Reliable Team is likely to make it 55 (and possibly 18) when he steps out in the Class Three Wah Fu Handicap (1,200m) for his seasonal return. The grey gelding impressed during his first campaign, winning both his starts (at this course and distance), the most recent one by a widening three-and-a-half lengths.

The handicapper put him up 11 points for that effort, but the manner in which he won suggests he still has some room to move.

Reliable Team turned four in the off-season and has enjoyed a solid preparation for this event, winning a barrier trial in comfortable fashion earlier this month.

He has to overcome an awkward barrier again – he’s drawn eight this time after coming from 11 and nine in his first two starts – but should push forward and make his own luck.

“He’s been up against it right from the start really but his class has got him through and hopefully it can again,” Purton said.

Another horse who creates interest at the city track on Wednesday night is the Ricky Yiu Poon-fai-trained King’s Trooper, who resumes in the Class Four Shun Lee Handicap (1,200m).

His form on paper doesn’t read particularly well – 14th, fifth, 11th and eighth in four starts – but an impressive trial last week suggests the four-year-old might have turned a corner.

Punters do need to take caution though – King’s Trooper started favourite in his debut run after strong trial form – but he should be better prepared with more maturity and time to acclimatise to life in Hong Kong. It’s also worth pointing out that star jockey Joao Moreira has been working very closely with King’s Trooper for the past month – he galloped him five times and was aboard in the trial – and is sticking with him here.

That is particularly notable because the Brazilian also won a recent trial on Chris So Wai-yin’s Happy Time, who shapes as one of King’s Trooper’s main rivals, but he will instead be partnered by the in-form Vincent Ho Chak-yiu.