Business resumes as usual at Sha Tin on Thursday morning after the cancellation of Wednesday’s races, but questions remain 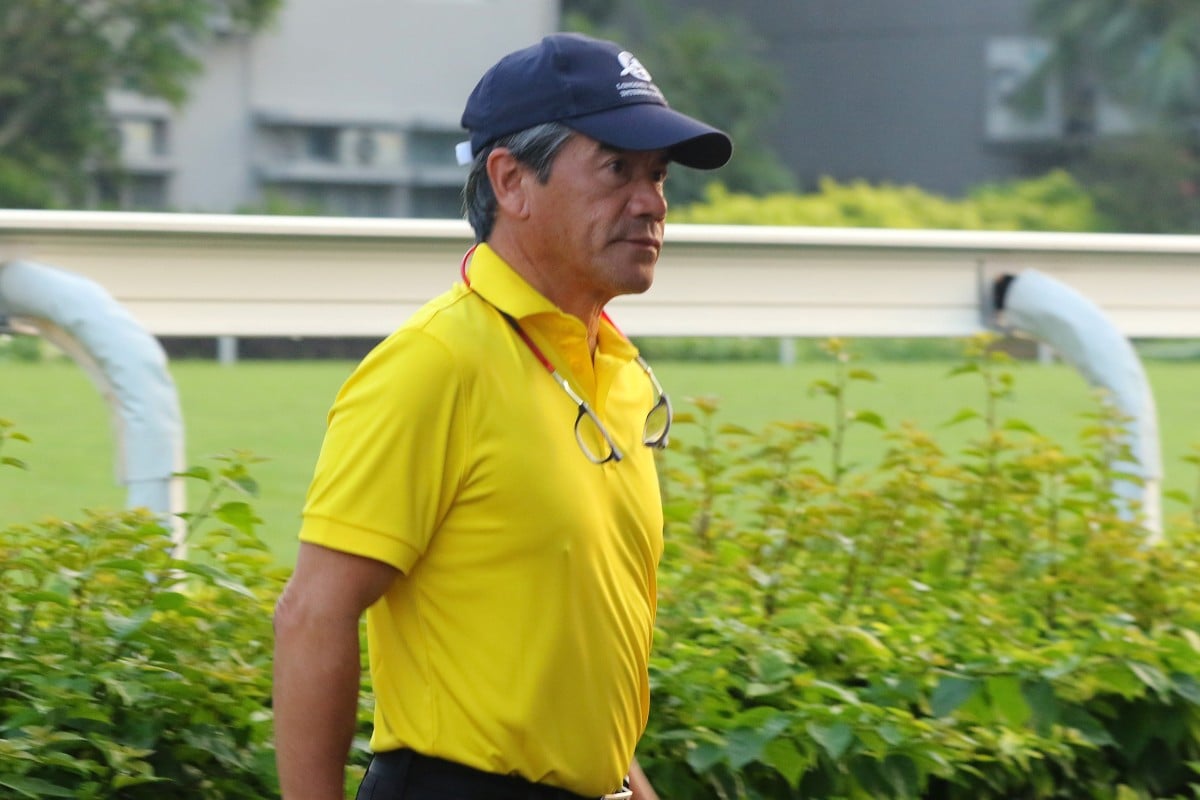 Business as usual was the predominant message from trainers and jockeys at trackwork on Thursday morning, but there was also a sense of uncertainty hanging in the air at Sha Tin.

While everyone wants to get on with the job after Wednesday night’s Happy Valley races were lost because of safety concerns, the current climate means the coming weeks could be anything but run of the mill.

There is hope this Saturday’s meeting at Sha Tin will go off without a hitch, but the National Day card on October 1 has long been talked about as a target even before Wednesday’s chaos. 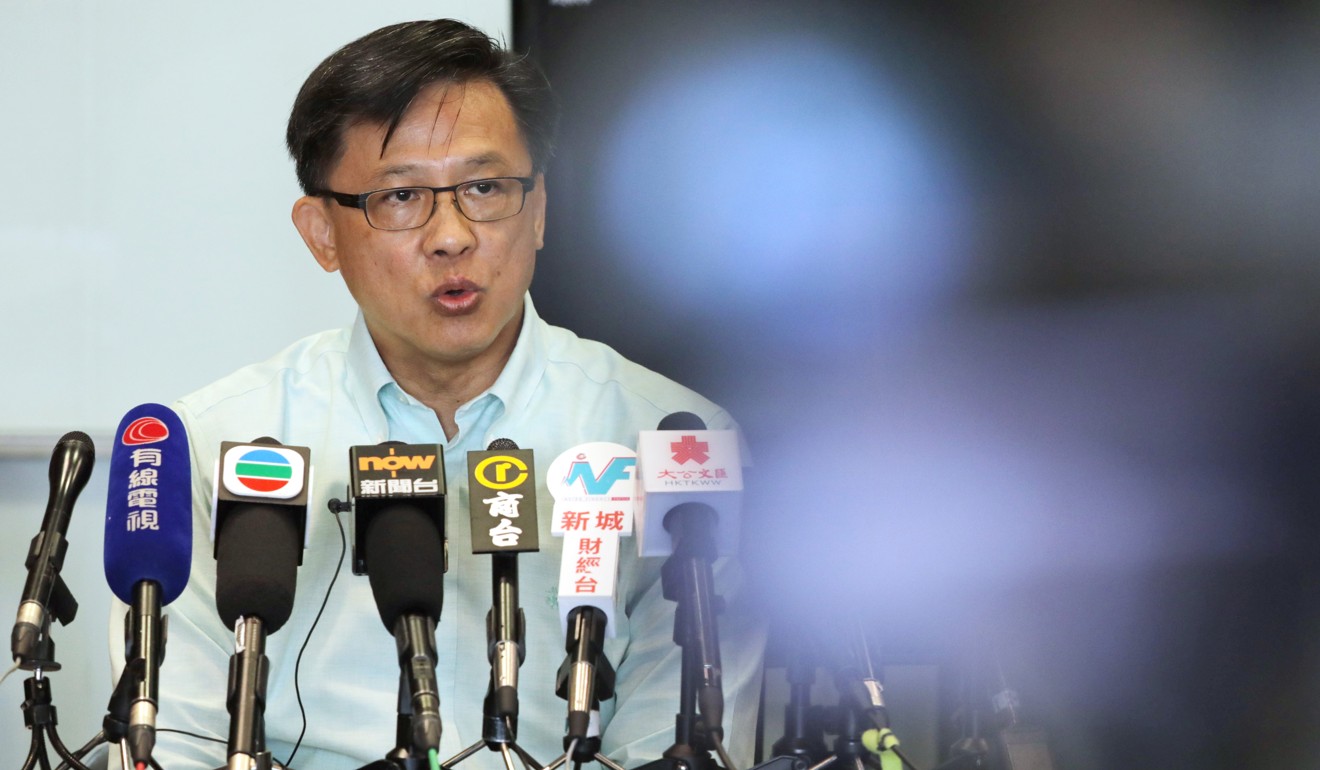 The protesters now know they possess the power to have a race meeting called off and reports suggest they have hailed the result a great success – maximum impact, limited effort and zero injuries.

Now the waiting game for participants has begun to see what the future holds.

It was Junius Ho Kwan-yiu’s Hong Kong Bet that sparked the chaos on Wednesday but on a positive note, the controversial pro-establishment lawmaker got on the front foot on Thursday. 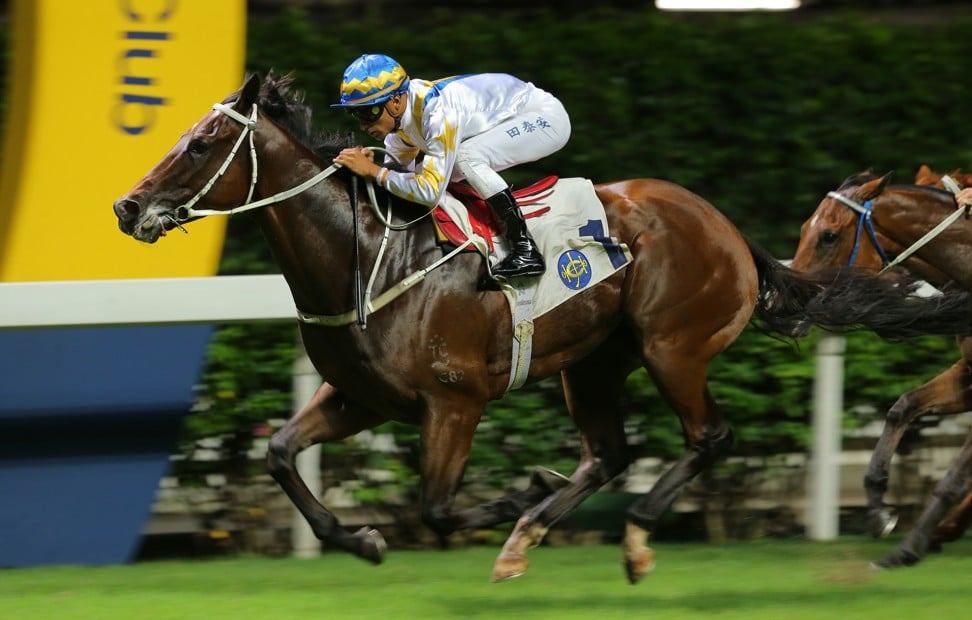 Dispelling fears that Hong Kong Bet would be back at the track sooner rather than later, Ho released a statement saying he will suspend the horse from racing until the protests are over.

Hong Kong Bet’s trainer Tony Cruz – who has been involved in racing in the city for nearly half a century – was in the thick of the action on Wednesday and was visibly disappointed it reached the point of cancellation.

“The club knew the date that horse was entered to run,” Cruz said. “My job is to train horses to win races, every horse of mine. All I can say is that I want to do my job.”

Many of the Hong Kong racing fraternity are adamant the Jockey Club should have been able to find a solution to Wednesday’s problem far in advance. 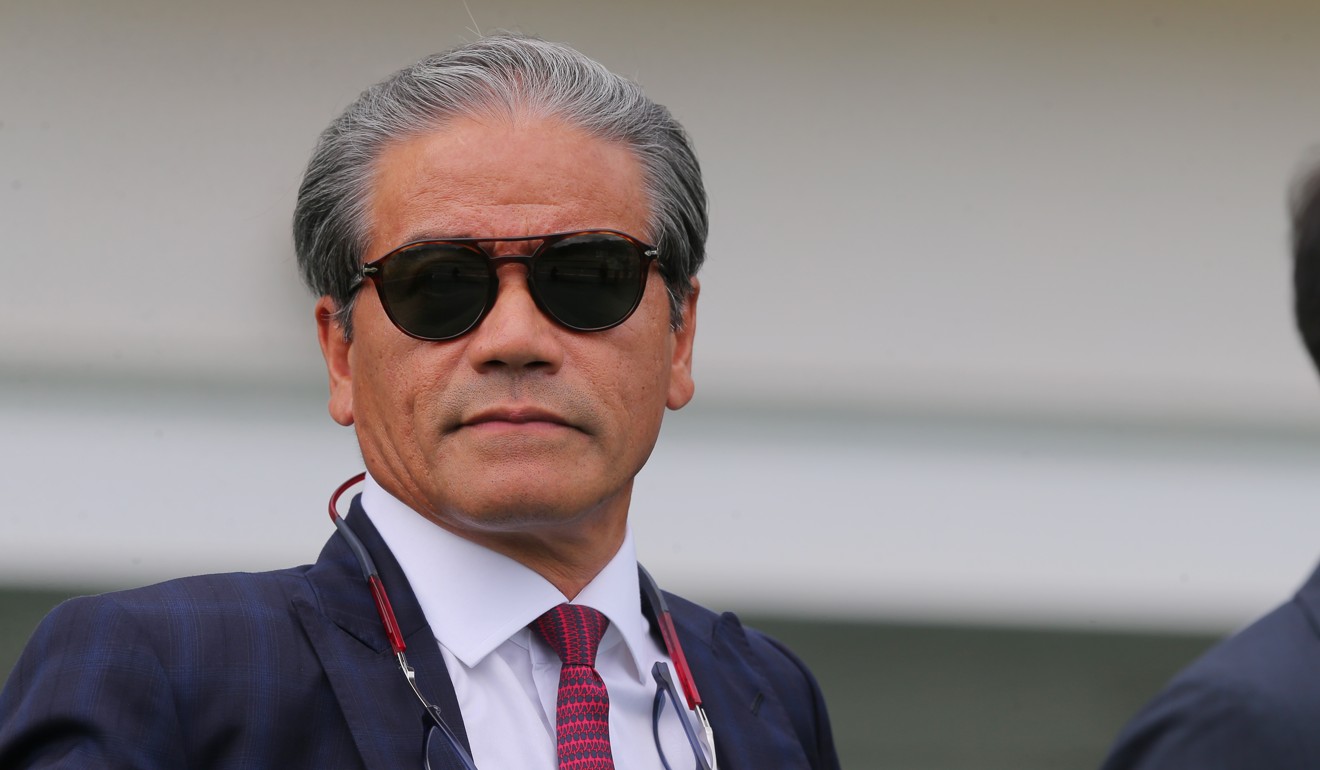 And while there are many hoping they can now return to business as usual, the reality is that probably won’t be the case.

Normally a jockey’s focus is solely on the task at hand on race day, but one admitted the protests – and their now tangible impact on racing and their livelihoods – will be top of the agenda on Saturday.

“We usually only talk about racing in the jockeys’ room, but this week I think we’ll be talking about the protests.” 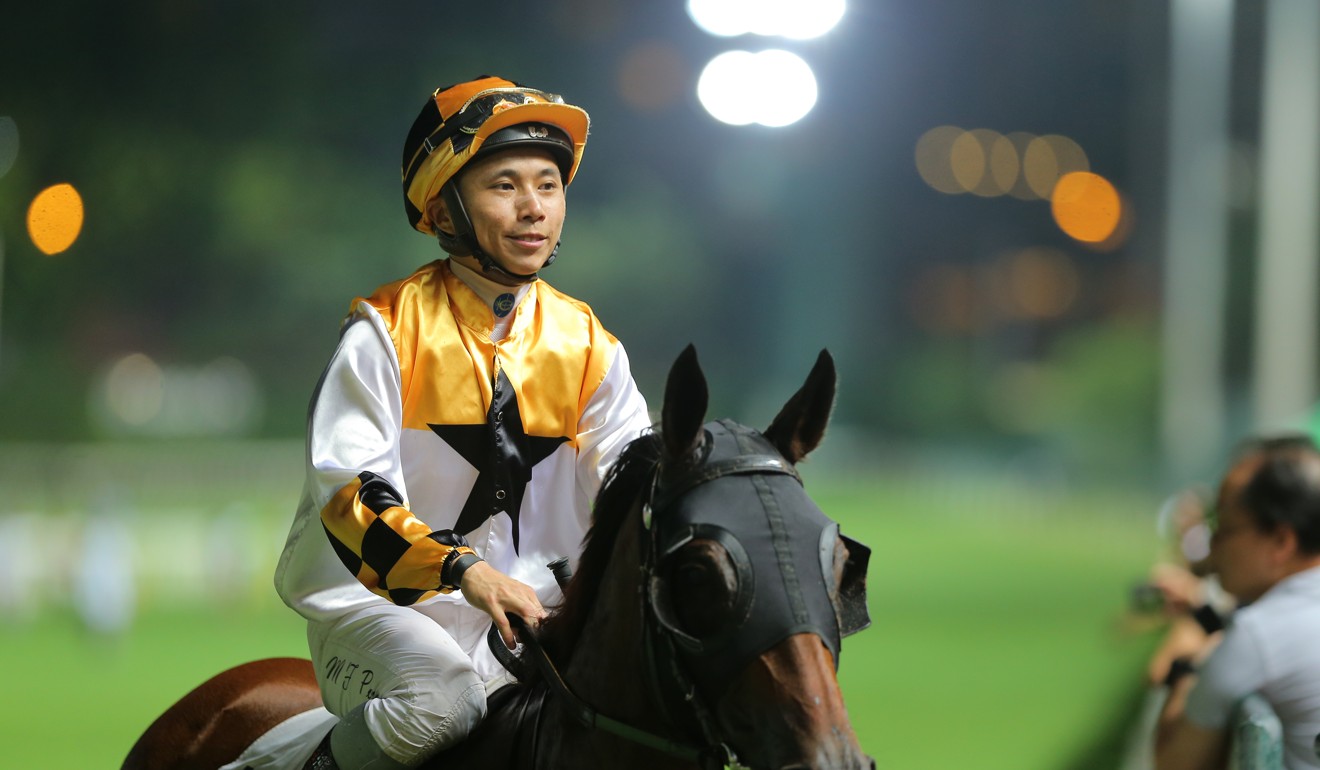 While only one race meeting has been lost – and it is likely to be rescheduled for later in the season – there is certainly an awareness of the potential magnitude of the situation and how it could impact the jockeys moving forward should further race meetings be abandoned.

It’s not all doom and gloom on the jockeys’ front – suspended riders Blake Shinn, Aldo Domeyer, Lyle Hewitson and Matthew Poon Ming-fai now miss one less meeting due to the cancellation – however one feels the bigger picture has overshadowed that small win.

And the show must go on and Cruz seemed to be speaking for the many when he said he just wants to be able do his job.

Unfortunately, whether Hong Kong’s trainers and jockeys can do that remains up in the air and out of their hands. 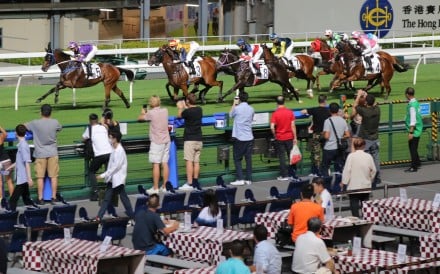 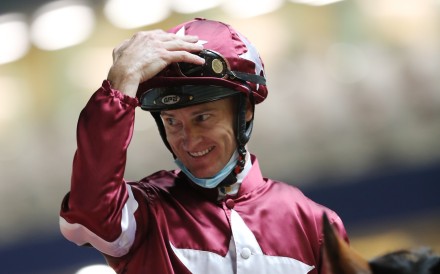 Talking Points
Zac Purton rues suspension: ‘I don’t remember the last time I did something that dumb’ 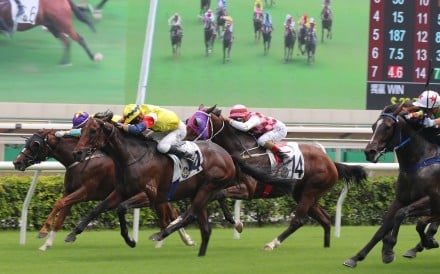 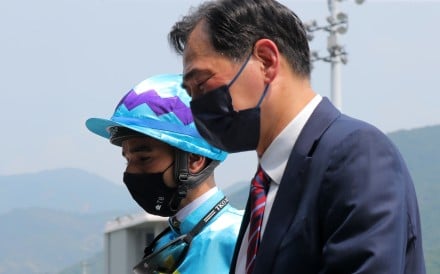