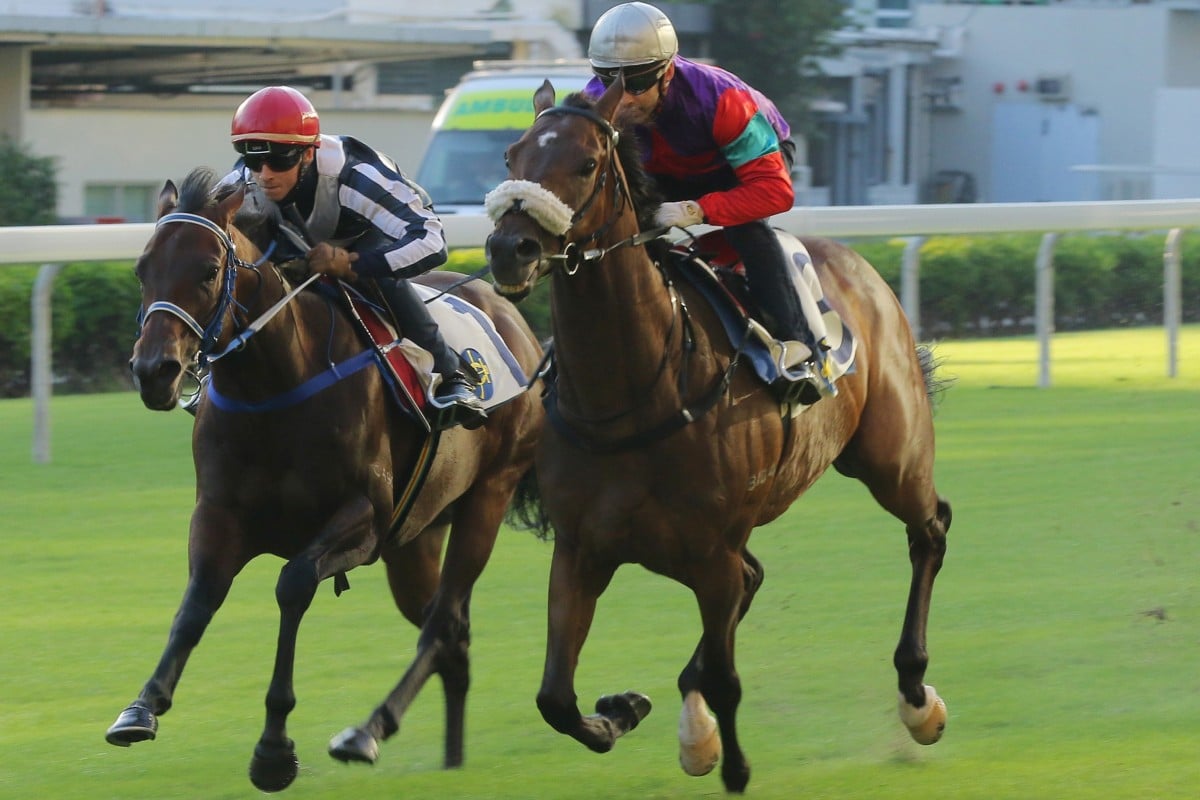 He came closer than anyone to toppling Beauty Generation’s perfect season and trainer Tony Millard is hoping to go back to the well one more time with his battle-hardened galloper Singapore Sling.

The South African import got within a half-length of Beauty Generation last preparation under handicap conditions and Millard says they are going to follow a similar plan this time around as they look to extract the best out of last year’s Classic Cup winner (1,800m). The six-year-old will kick off his campaign in the Group Two Oriental Watch Sha Tin Trophy (1,600m) on October 20.

“It is a mile handicap, he ran second in it last year by a neck, he got closer than anyone [to beating Beauty Generation],” he said.

“One thing about racing is that horses get older, there is always a new one on the block.

“He has been around a few times so you need to look at the four-year-olds that are going to carry 113 pounds there, they will be very dangerous.

“Every year there seems to be a new PP [private purchase], it will be interesting.”

Singapore Sling had his first hit-out of the season at Happy Valley on Friday morning under jockey Aldo Domeyer, who looks set to take over the reins after Chad Schofield, Silvestre de Sousa, Karis Teetan and Grant van Niekerk all had a turn last season.

“He travelled nicely, he has come off the summer well so we are going to go after the race on the 20th,” Millard said.

“He won’t be ready for the first races on National Day [October 1], he needed the work a little bit today so we will take it from here, but he is going very well.

“My horse, we know what we have got, he has been around the block but the other horse [Beauty Generation] is just a good horse.”

Horses are running again at the Valley as Tony Millard’s Singapore Sling eases his way through trial 2 on a golden morning in HK. #HKracing pic.twitter.com/UDTuTGy8AH

Meanwhile, his arch-rival Southern Legend has an eye towards an autumn carnival race in Sydney.

The seven-year-old trialled with Singapore Sling at Happy Valley and his trainer Caspar Fownes is hunting more overseas glory after back-to-back Group One Kranji Mile victories.

“The trial was just an easy trial today, I just brought him to Happy Valley to have a day out,” he said.

“He’ll have his first run on October 1 in the 1,400m and three weeks later on the 20th he’ll go to the mile, where he will probably start to get a bit more competitive. 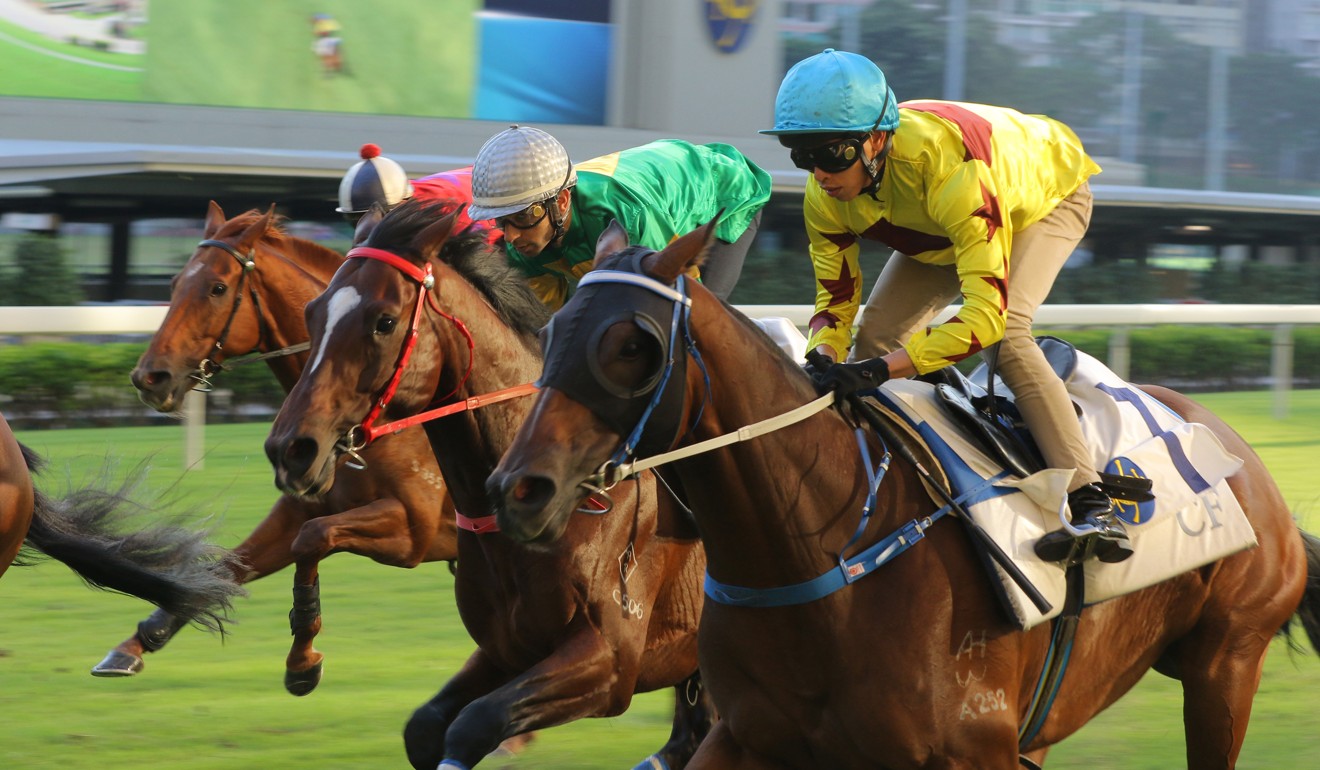 “He loves to travel out of Hong Kong and I’ll be looking at the programme. I’d love Australia to open up for us then we can seriously look at going for a mile down in Sydney or whatever.”

Fownes said they have not been put off the prospect of travelling to Dubai again despite his poor showing last season where he ran a disappointing sixth in the Group One Dubai Turf (1,800m), which was won by Japanese superstar Almond Eye.

“I wouldn’t let one disappointing run on an overseas campaign stop me, that’s for sure,” he said.

A potential trip to Australia would be dependent on a change in current quarantine laws. 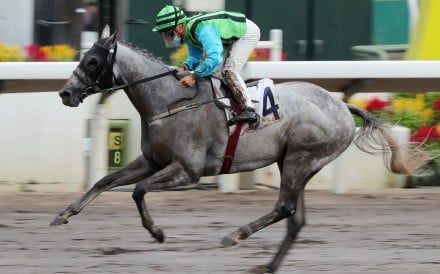 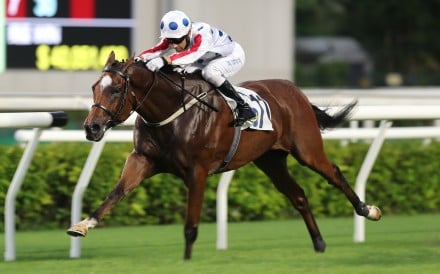 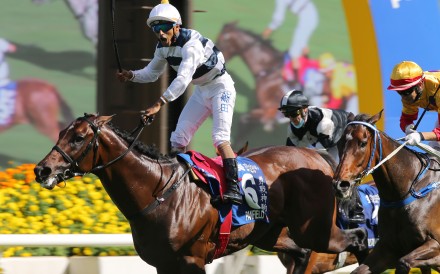