A pair of undefeated gallopers head to Sha Tin on Saturday looking to keep their perfect records intact.

Both Winning Delight and Ka Ying Master have taken to life in Hong Kong immediately, kicking off their careers with wins last season before the latter went back-to-back in the first meeting of the new season.

Trainer Caspar Fownes said Winning Delight had to overcome the handicapper to win as he did first-up. The four-year-old arrived at Sha Tin with a rating of 72 after winning a midweek race in Australia but still managed to salute in his Hong Kong debut, despite being sent out a 50-1 chance by punters.

“It’s a pleasant surprise when any horse wins first-up in Hong Kong, it’s so tough over here,” he said.

While he was friendless in the betting on that occasion, Fownes expects a different story come Saturday.

“He’s drawn bad so he’ll just go back and hopefully he’ll be hitting the line strongly. He looks a treat, very healthy so hopefully he can give us a big run,” he said.

With two wins under his belt, he now finds himself in Class Three where he will be forced to improve again if he is to continue his unbeaten run. 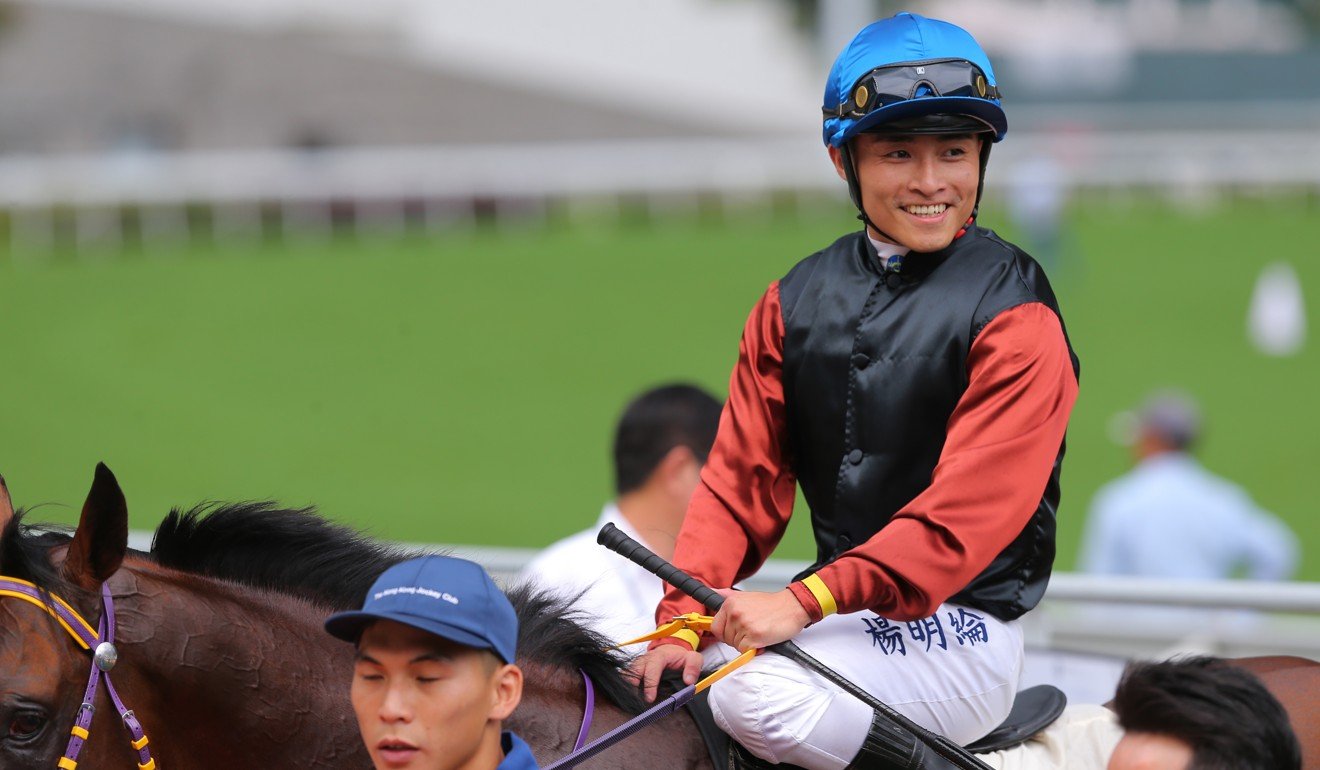 “To me, in his last run he was not fully fit yet and he has definitely improved since then, he has better fitness now so he will handle Class Three just fine,” jockey Keith Yeung Ming-lun said.

“He is a lovely horse, I have been working with him since he came to Hong Kong, he always has the best attitude.

“Even though he is a colt, he doesn’t play around, he concentrates on what he is doing and is just lovely to ride.”

Ka Ying Master was able to beat home short-priced favourite Dancing Fighter earlier this season and will have a host of other strong rivals come Saturday.

“I was having a lovely trip, I was just following the favourite the whole way and sure enough he took me into the race and I got past him before the winning post,” Yeung said. 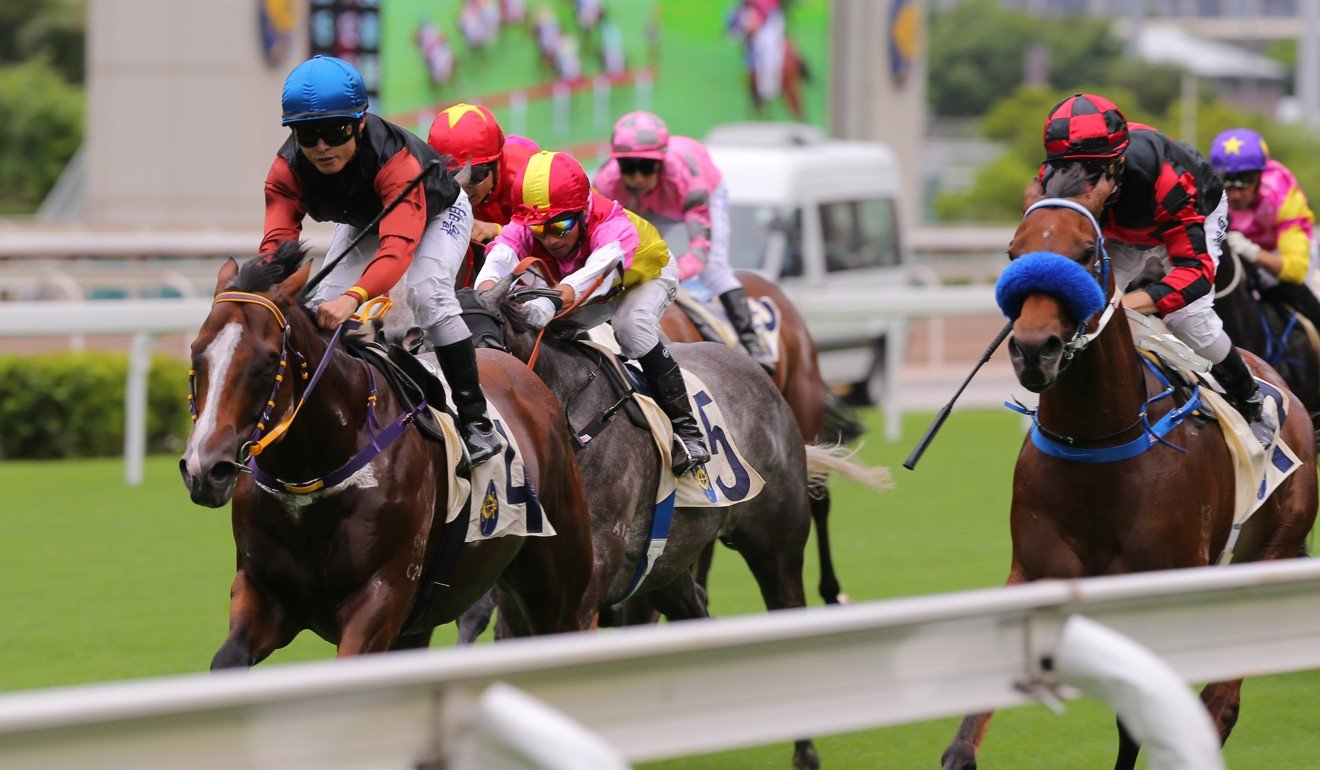 While he enjoys running on from the rear of the field, it is unlikely we will see Ka Ying Master race over further distances due to a wind problem.

“If you ever come to the trials or the track work in the mornings, you can see he is a roarer but on race day over 1,000m it doesn’t seem to bother him so that’s why we keep him over that distance,” Yeung said.