The trainer saddles up 80 per cent of the field in Sunday’s HK$3.25 million contest at Sha Tin 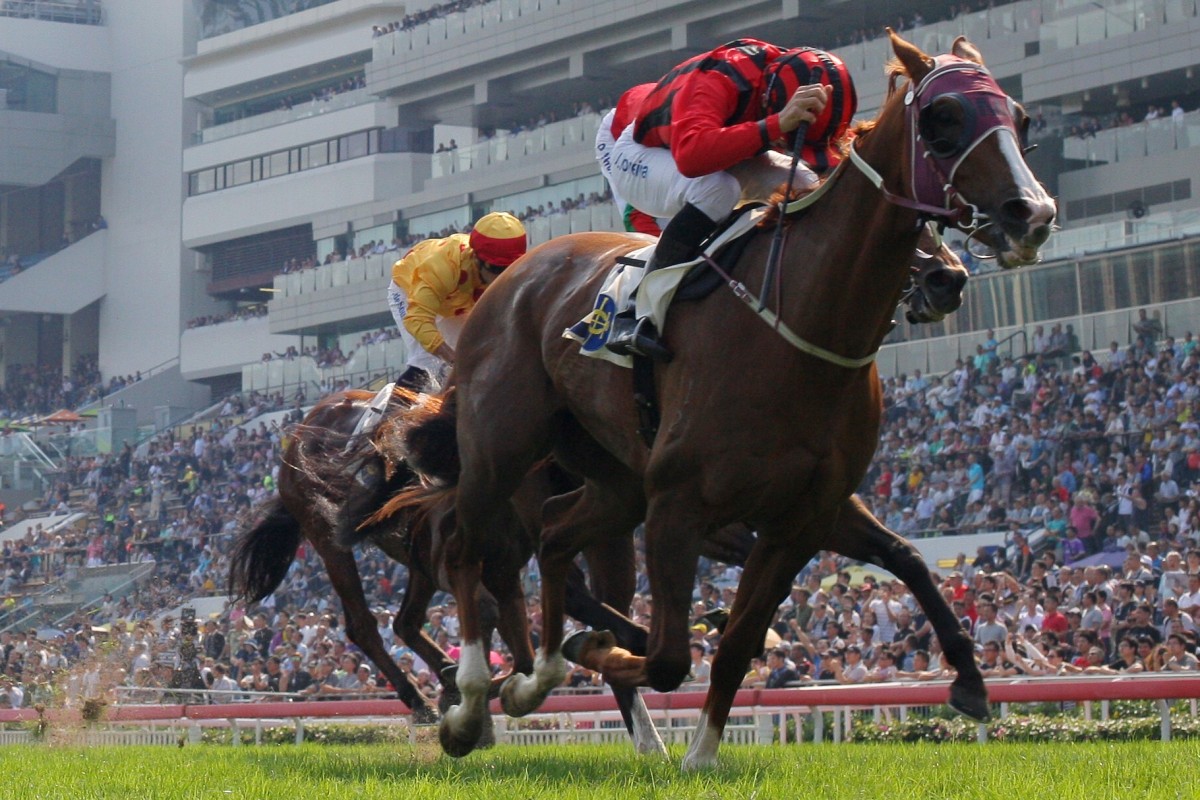 Trainer John Moore can’t remember the last time his runners made up 80 per cent of a Group race but admits it still might not be enough to win Sunday’s Group Three Queen Mother Memorial Cup (2,400m).

Moore will saddle up Eagle Way, Helene Charisma, Chefano and Savvy Nine in the HK$3.25 million contest against the Tony Cruz-trained Helene Leadingstar.

“It is all to do with handicapping when you get over a mile and a half,” Moore said in respect to the lack of nominations for the race.

The Queen Mother Memorial Cup is one of only three 2,400m races in Hong Kong each season with the other two Group One contests (Hong Kong Vase and Champions & Chater Cup). 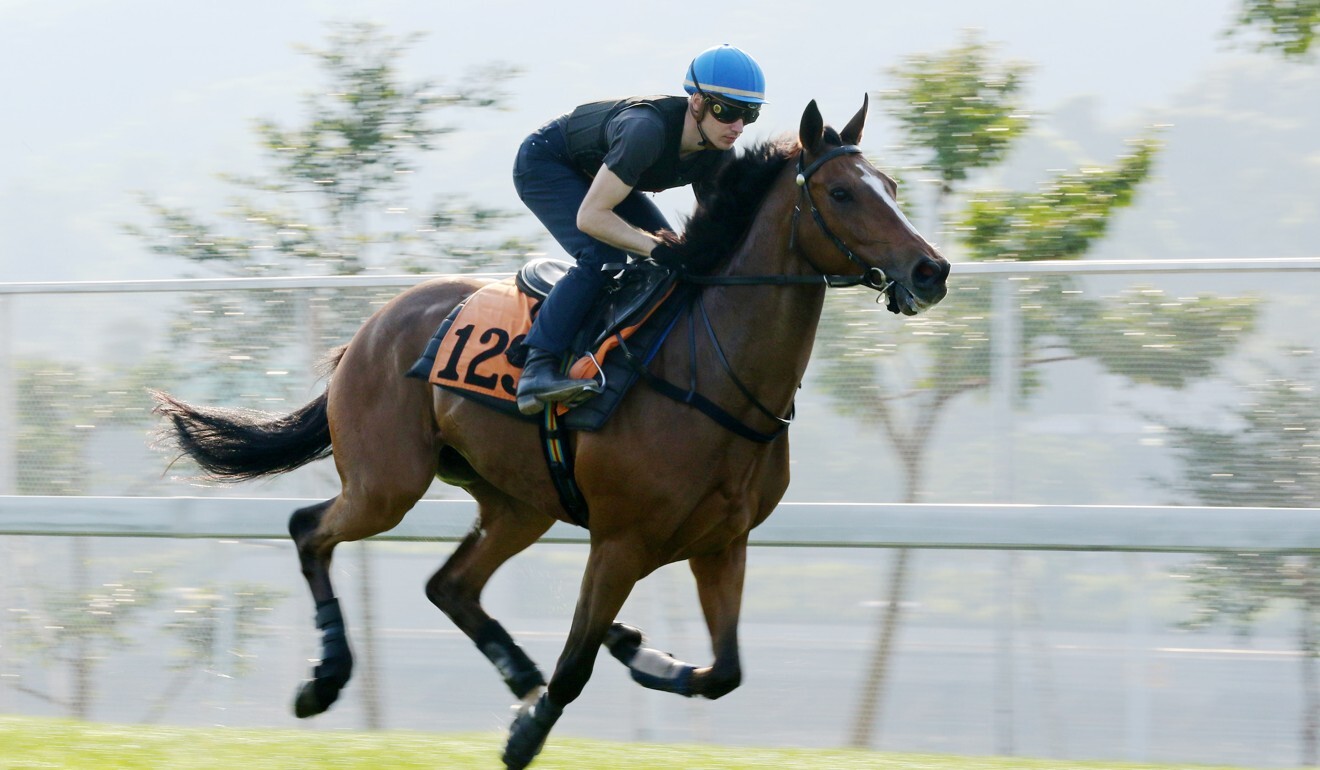 While it has been strongly supported in the past, this is the weakest edition of the race this century.

Eagle Way will back up from last week’s third placing in the Group One QE II Cup (2,000m) to carry the top weight with a rating of 111, giving away 14 pounds to his nearest competitor.

“Eagle Way has his work cut out carrying top weight over that distance, you have to look at the ones with the lighter weights,” he said.

“I have Savvy Nine who has the light weight but is suspect over the 2,400m trip, he had a good run in the Derby but has to have the race run to suit.

“Helene Charisma has been running decent races at Sha Tin when he’s not really at his best there and then Chefano in a race devoid of speed so you would think he would take it up like he did with Zac [Purton] riding this time.

Savvy Nine will be looking to continue the recent trend of four-year-old success in the race with Ho Ho Khan (2019), Exultant (2018) and Eagle Way (2017) all coming out of the Derby to salute.

“The light weight is going to be key to him, especially over that distance of ground,” Moore said.

“He’s a horse on the rise and he travelled very well the other day with a closing third in a 1,200m dirt trial. The jockey got off and said he was very happy.” 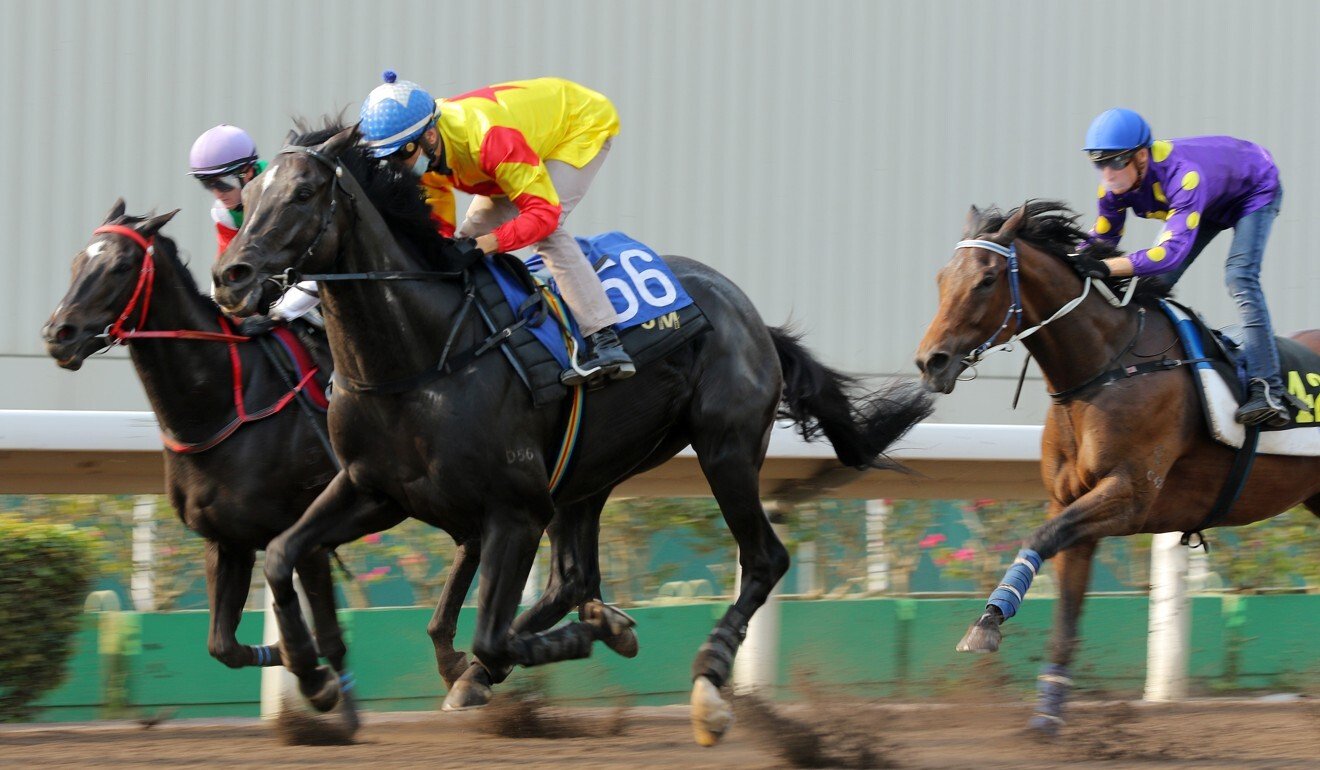 Helene Leadingstar struggled to fire early in his Hong Kong career after arriving from Australia as a Group One winner but has recently enjoyed a golden run of form, winning two on the trot.

Now racing off a mark of 97, the five-year-old is primed to win again, with no question marks over his ability to see out the gruelling 2,400m trip.

“He’s got a big chance,” Cruz said. “He’s won two races already and I’m very happy with him leading into this. I was really pleased with his barrier trial and I expect him to show us his ability over the mile and a half, he’ll see out the distance easily.”