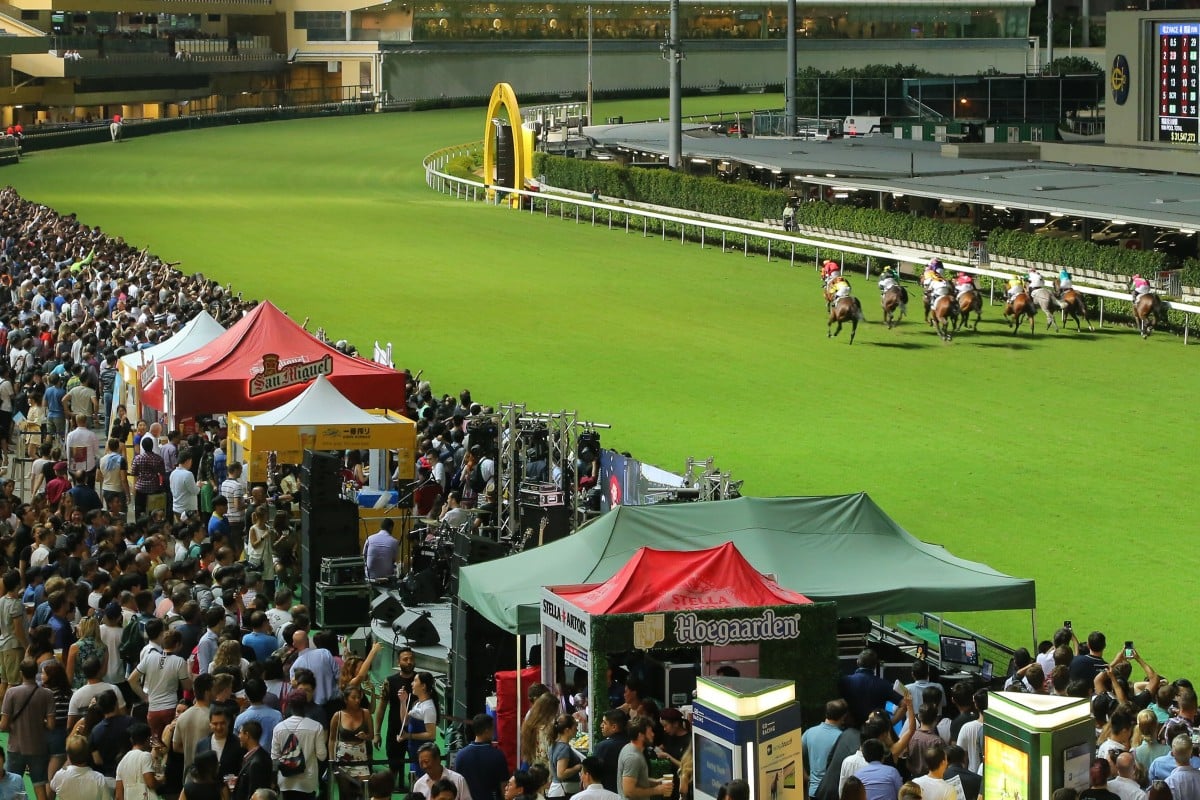 The Jockey Club will undergo a significant safety upgrade for next season with plastic running rails set to be installed at Sha Tin and Happy Valley in favour of the current aluminium system.

The rails at both tracks will be replaced to mirror the one at Flemington in Australia, which uses a breakaway leg system in an attempt to prevent any catastrophic injuries.

The Jockey Club currently has an aluminium rail with a galvanised iron leg. The rail is bolted together and fixed into the ground with a steel base spikes but after years of testing, officials are keen to move on to a modern option. 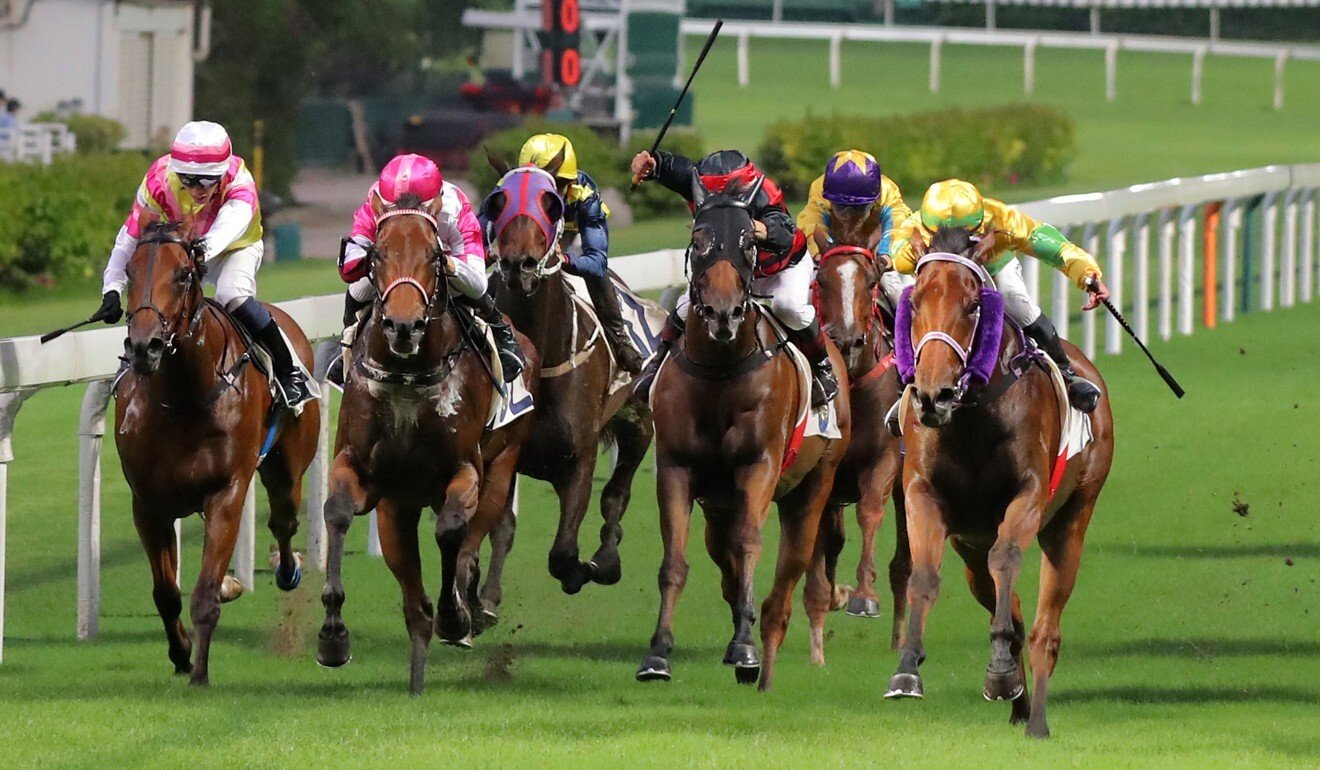 As an added safety measure, drains and concrete paths on the infield will also be covered up.

“We have undertaken extensive field tests in Hong Kong,” Jockey Club executive director of racing Andrew Harding told the Post. “The rails are very easy to move, install, and most importantly the breakaway leg solution works extremely well. The leg completely detaches under pressure, offering no dangerous hanging rail or ground spikes. Once broken away, they are easily repaired with replacement components.

“The product has a minimum 15-year warranty against UV damage, and has been tested to remain upright in winds of up to 125km/hr.” 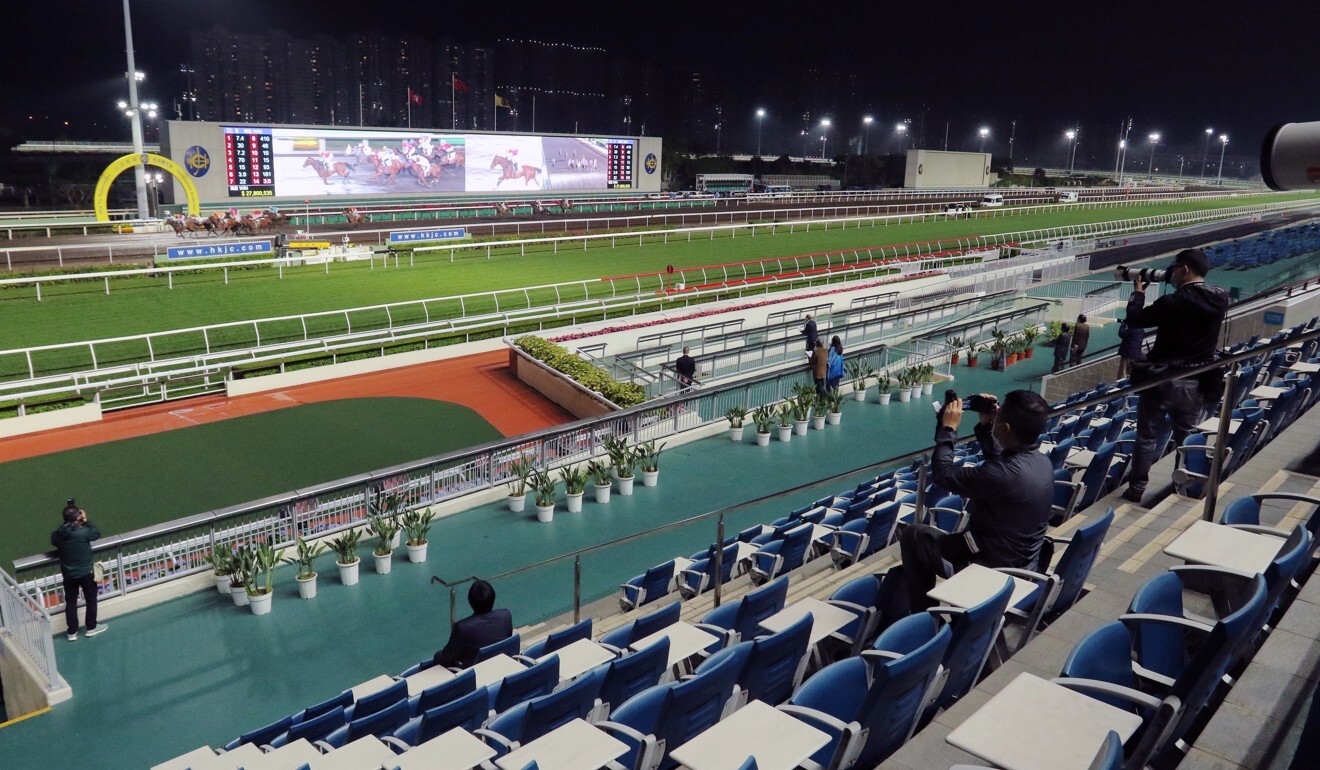 Riders were instrumental to the Jockey Club’s testing of the product and Purton said the changes have been a long time coming.

“We did have some concerns with some strength aspects of it, but they have addressed those concerns so it is time to put it in place.”

Purton said the main concern from riders was the strength of the plastic rail, especially when racing in the A position, close to the infield drain.

“The problem we have in Hong Kong at Happy Valley and at Sha Tin, when the rail is in the A position, you are very close to the concrete drain which is a hazard in itself so the aluminium rail kept the horses upright and bounces the horses back out,” he said. 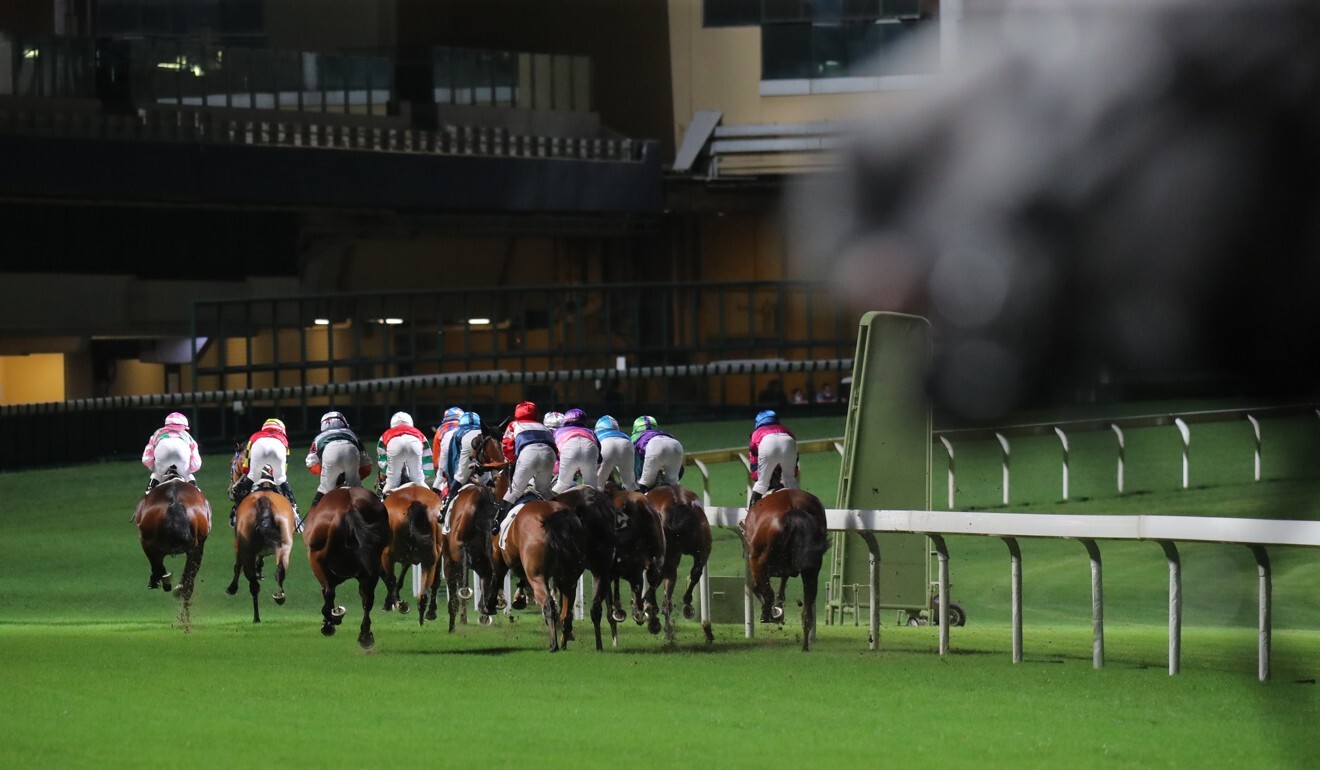 “The concern with the plastic rail is that you could go through it but hopefully that is a teething problem and they’ve been able to strengthen it up.”

Harding confirmed tests on plastic rail showed it stood up to the Jockey Club’s requirements.

“We have undertaken strength tests which indicate the plastic rail meets the strength performance of the existing metal rail system, but provides more horizontal flex,” he said.

Officials hope to have the entire inner race rail installed at Happy Valley in time for the start of the 2020-21 season along with the straight 1,000m section of the Sha Tin track but that will be dependent on the manufacturer and any unforeseen impact from the Covid-19 pandemic.