A horse who excels in Class Four, some stable transfers to keep an eye on and Simply Fluke finally has a change of luck 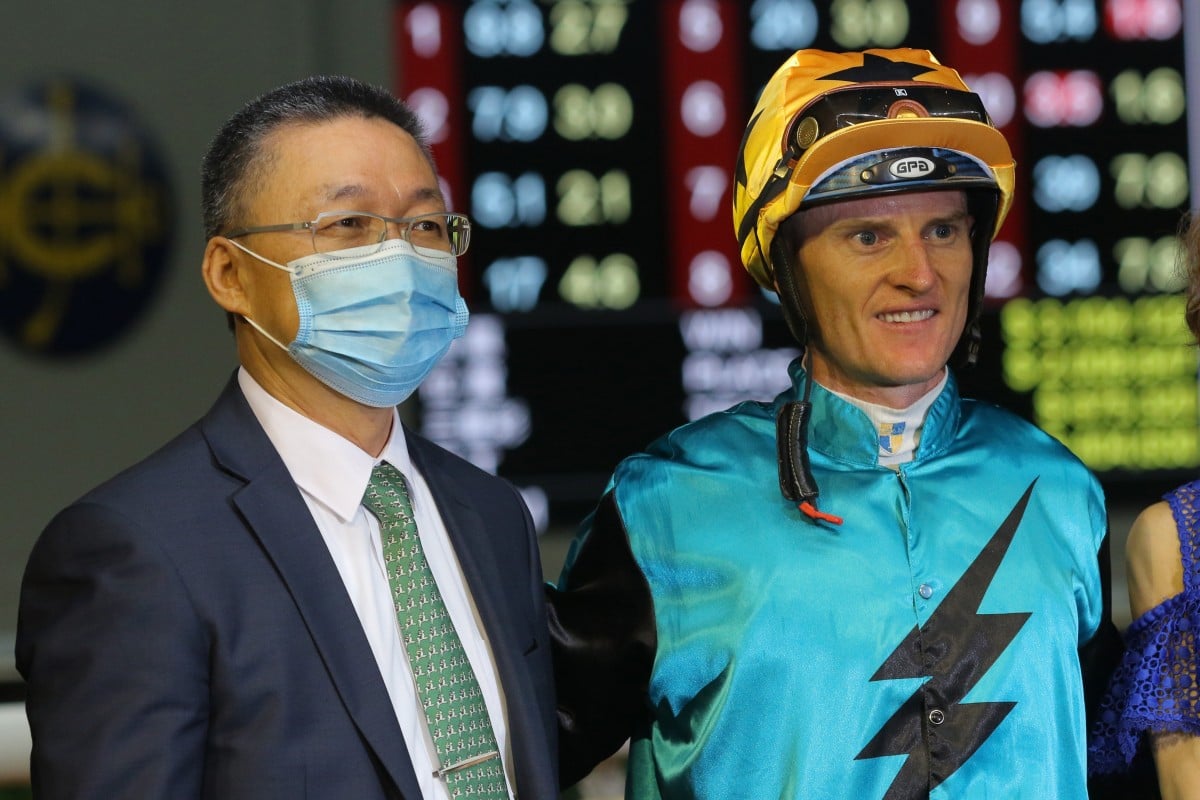 Wednesday’s eight-race card at Happy Valley is full of interest and intrigue – here are five things to take into account when trying to find a winner.

Zac Purton and Francis Lui Kin-wai don’t join forces all that often, but they were absolutely deadly when they did at the back-end of last season. Since May 13, they have combined at Happy Valley on 11 occasions, winning seven of them and placing on two other occasions. They’re teaming up again on Wednesday night with Purton aboard Alpha Hedge in the Class Three Fortress Hill Handicap (1,650m).

Right Honourable hasn’t set the world alight since arriving from Ireland in late 2016, but he has carved out a niche for himself. The Richard Gibson-trained gelding excels in Class Four contests over 1,650m at Happy Valley. In those circumstances his record is an impressive three wins from five starts. He hasn’t won outside that, with three placings from his other 29 starts. Right Honourable lines up in the second race of the night, the Class Four Tai Hang Handicap (1,650m). 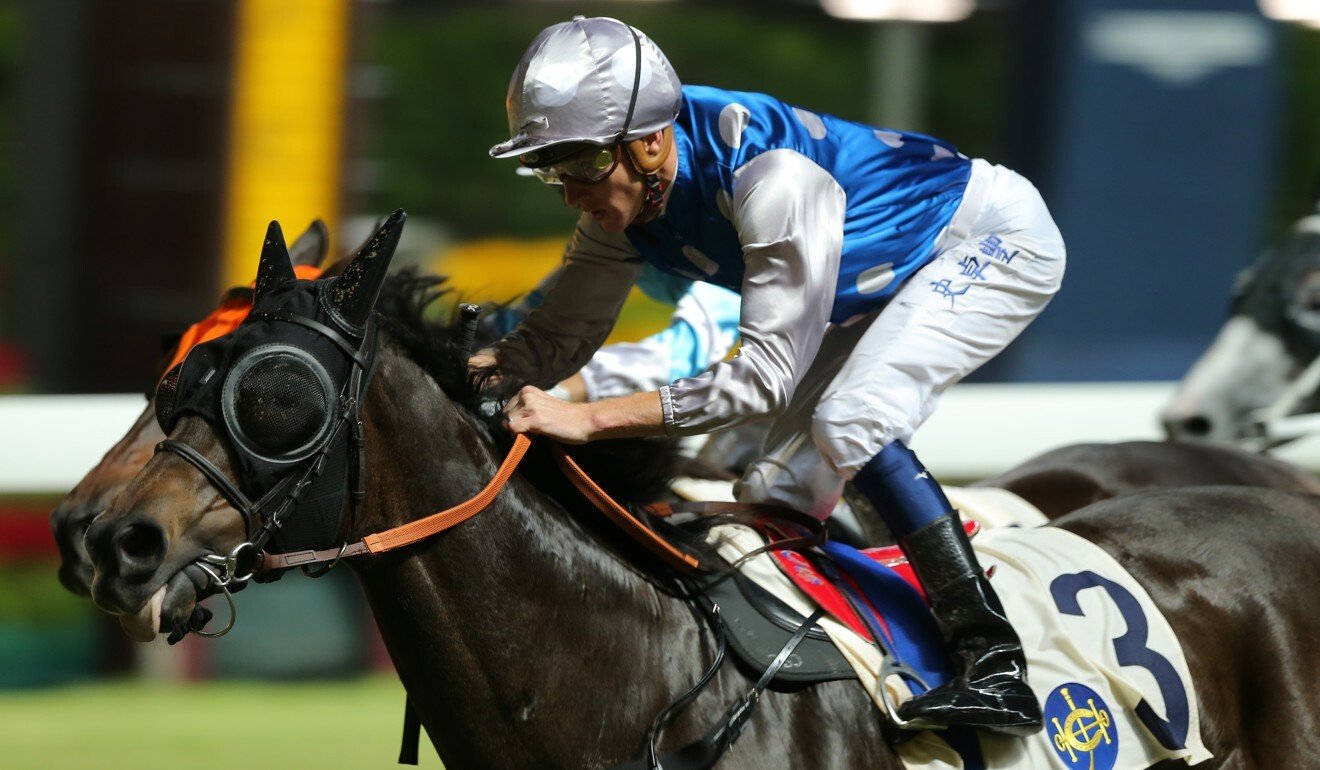 It’s always important to keep an eye on horses having their first run for a new stable. Often a change of scenery, a new routine and a fresh set of eyes can help bring the best out of a horse. On Sunday, three stable transfers won – Moneymore, Metro Warrior and Prince Of Gems. Three of the more interesting horses competing for their yards on Wednesday night include Even Keel (race two), Urban Dancer (race six) and Guy Dragon (race eight).

No Fluke, Simply draws a gate

After enduring a horror run of barriers last season, Douglas Whyte’s Simply Fluke has finally had some luck – coming up with gate two for the fourth race, the Class Four Quarry Bay Handicap (1,200m). In 11 runs last season, he began from alley 11 or wider on nine occasions and the two that didn’t bear double-digits weren’t that good either – seven and nine. Will a better gate equal a better performance? 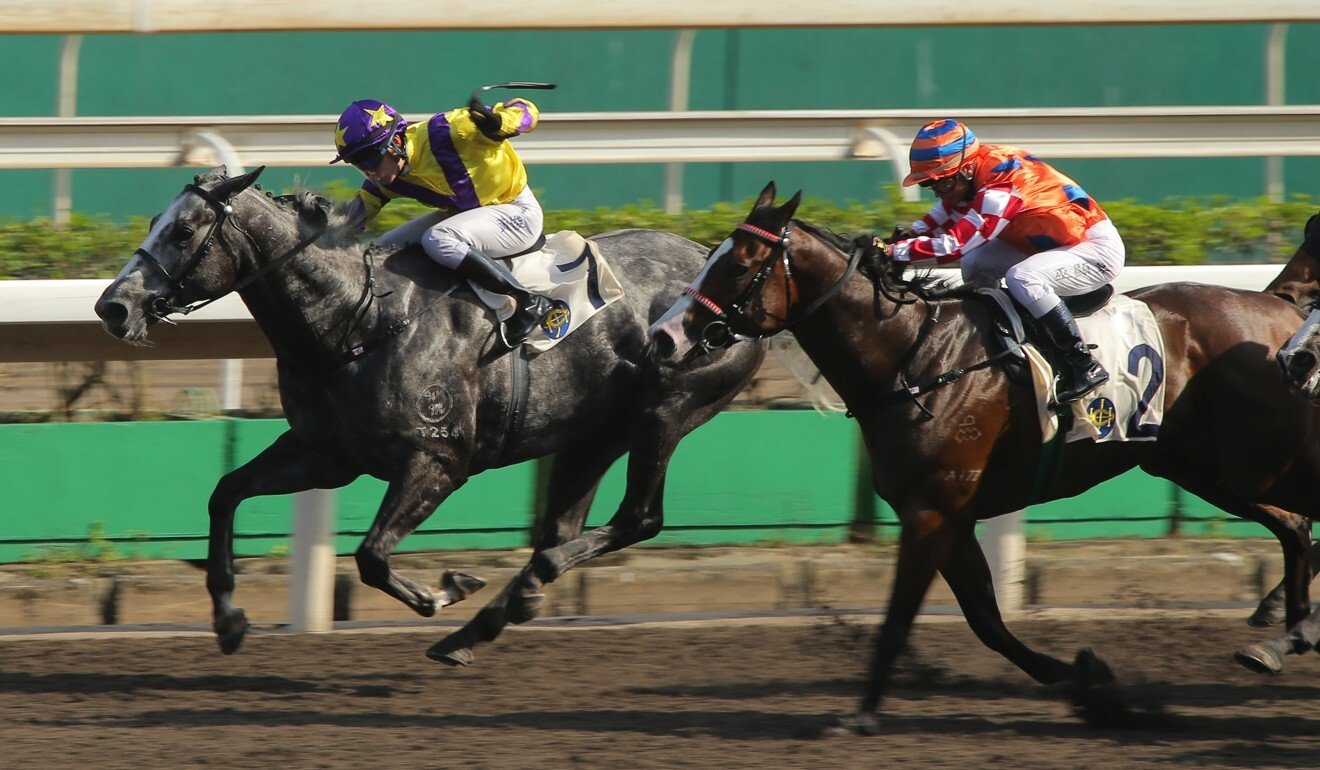 The veteran Harbour Alert has been a good horse for connections with two wins and 16 placings from his 55 starts, but he has dropped 41 ratings points after struggling last season. The nine-year-old last tasted success in September 2018 off a rating of 69 and he enters the Class Five Wan Chai Handicap (1,000m) on a mark of 23 – by far the lowest point of his career.