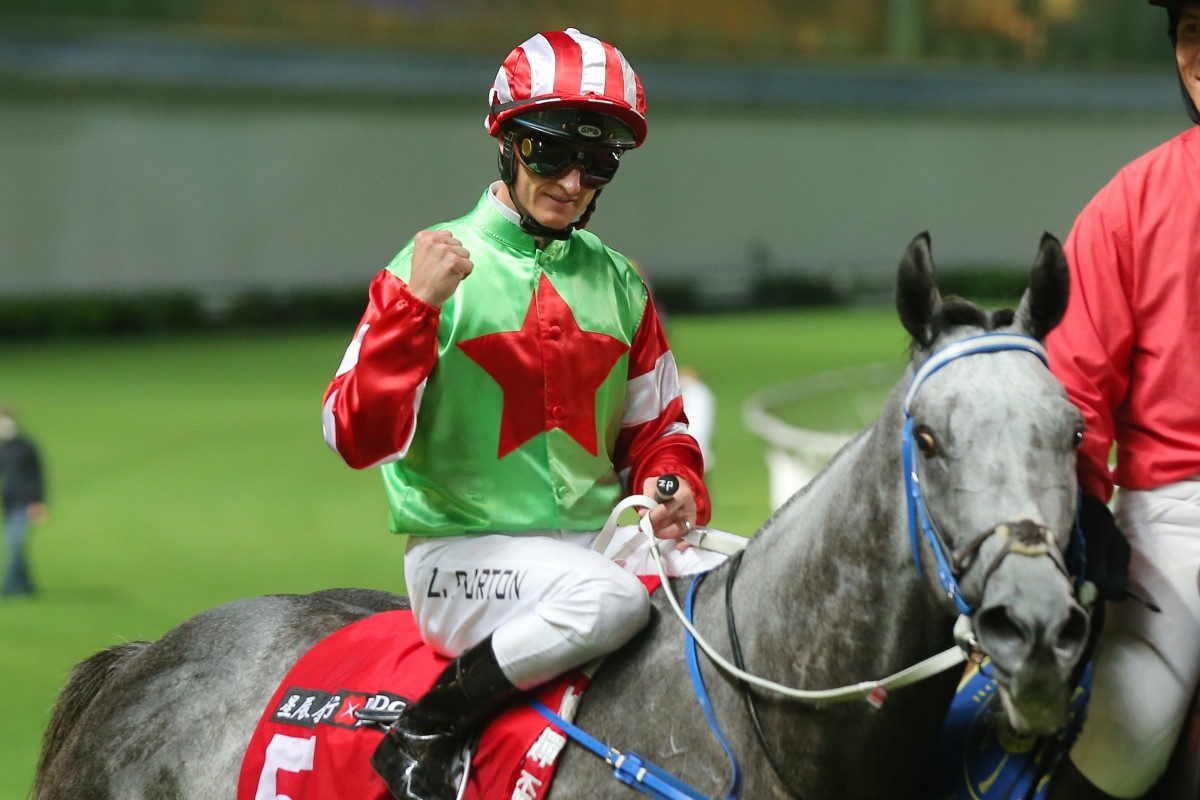 Zac Purton celebrates one of his eight winners this season. Photos: Kenneth Chan

Purton the punters’ pal after all?

While you don’t have to be a genius to know that Zac Purton rides plenty of winners, a flat stake on each of his rides has sometimes netted a loss in previous seasons due to the short prices of many of his runners. Not so in 2020-21 – if you had bet $10 on each of his 34 rides so far you would find yourself HK$45.50 better off. On top of that, the star Australian has ridden winners at 14 consecutive meetings, with his last fruitless trip to the races on June 7. Next best in line is Karis Teetan with seven consecutive meetings with a winner.

Do you believe in Magic?

While Hong Kong’s other genuine superstar jockey Joao Moreira is operating at a small loss so far this season, his return spikes dramatically when you look at his results for the in-form Caspar Fownes. The pair have combined 10 times so far this term for five winners and prices of $3.85, $5, $1.40, $3.20 and $2.65 mean you would have returned a tidy profit backing Moreira-Fownes runners. The duo combine with Sky Gem, The Hulk and The Rock on Sunday. 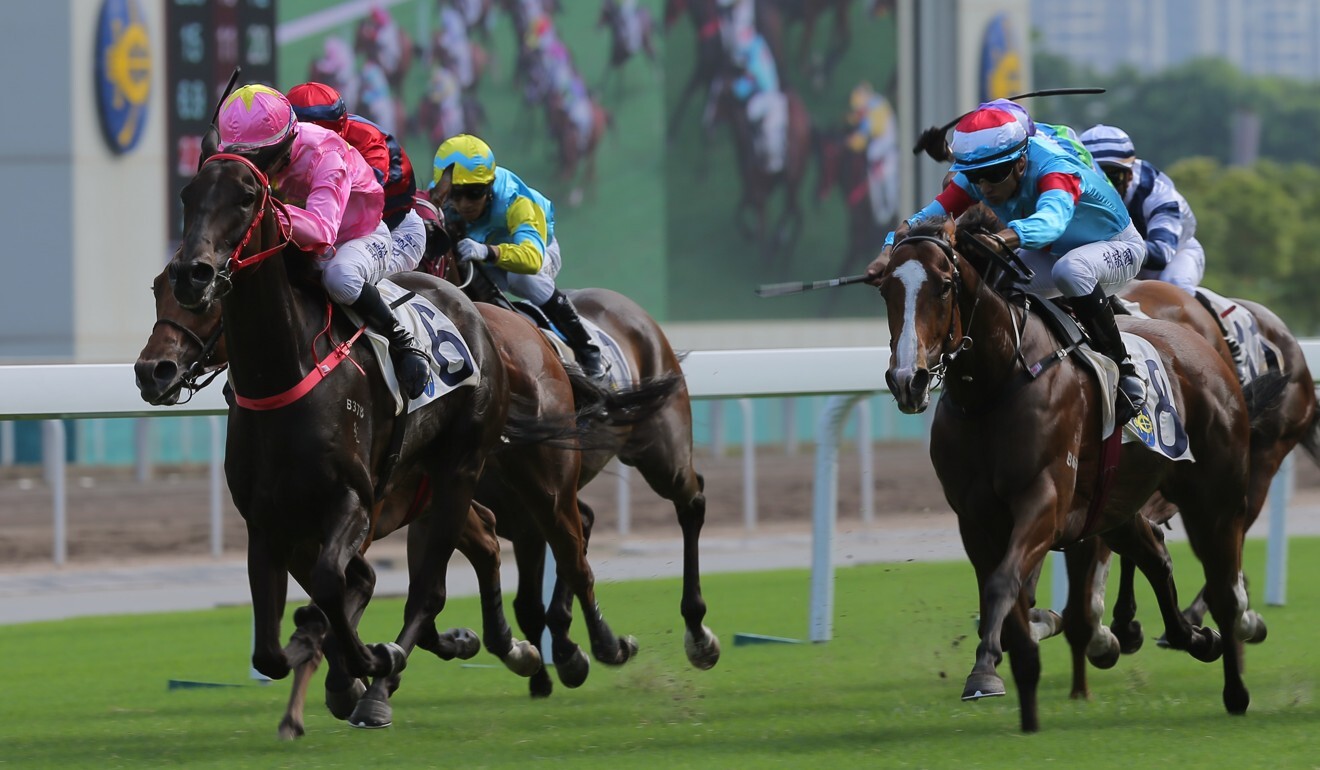 Another of Moreira’s rides on Sunday does not win out of turn regardless of who is in the saddle, however a few things look to be lining up for Monkey Jewellery this time around. While the six-year-old son of Exceed And Excel enters the Class Four Shek Lei Handicap (1,200m) winless from his past 15 starts, his last victory came almost a year ago to the day. After proving he goes well fresh when winning first-up last season off a 63-day break, Monkey Jewellery makes his seasonal debut off a 70-day break on Sunday. Other similarities – same track, distance, class, weight and jockey.

Callan can crack it

It looks only a matter of time before Neil Callan breaks through for his first winner of the term after three seconds and two thirds from 23 rides for the Irishman. He’s ridden as many seconds as anyone outside of Purton and Karis Teetan and teams up will some familiar faces at Sha Tin. Of his eight rides, he’s won aboard Double Take, More Than Enough, Beauty Spirit and California Gungho before, while he was second last time out aboard Casimiro. 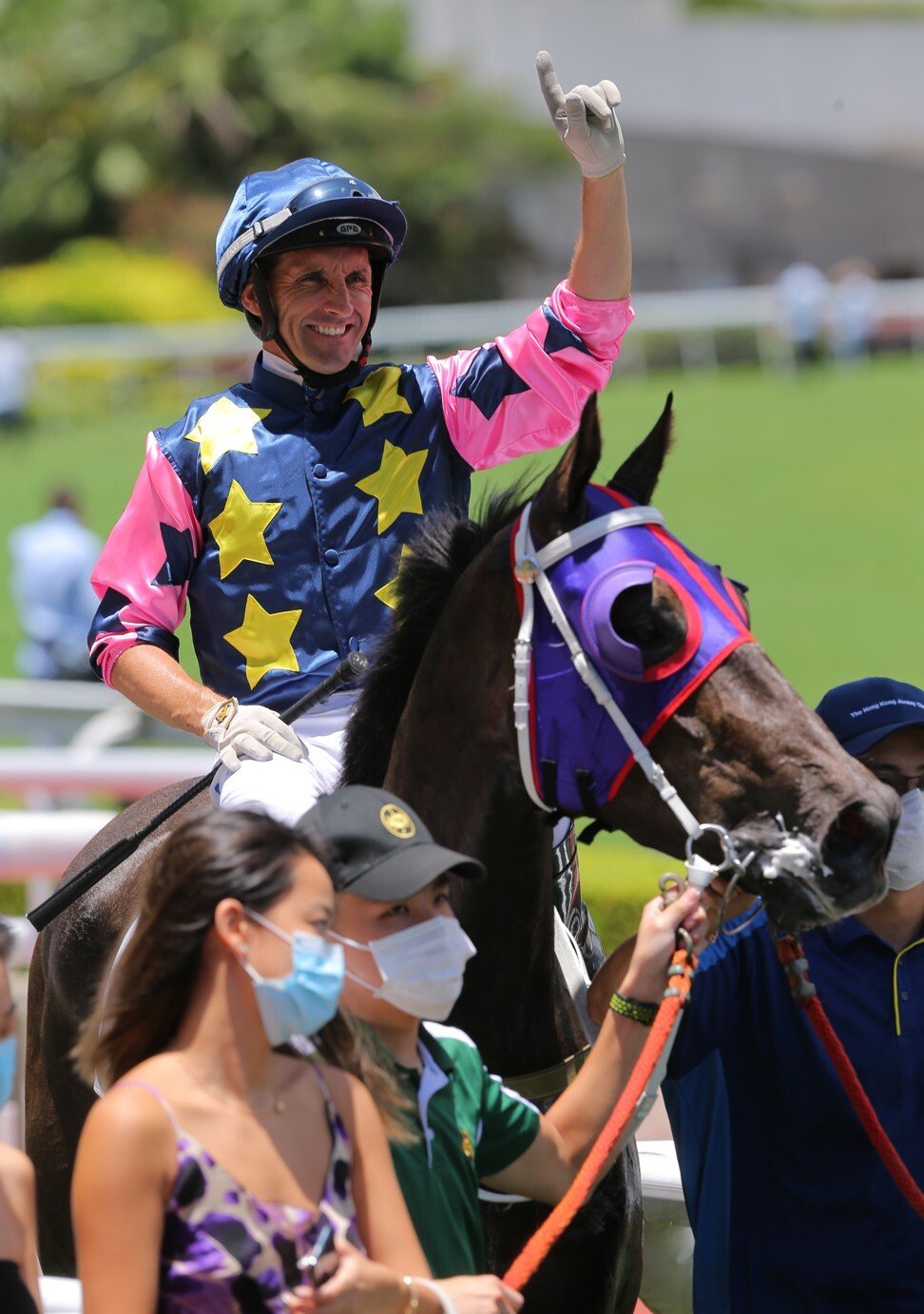 The combination of Party Everyday and Teetan in the Class Four Shek Yam Handicap over the dirt mile looks like a match made in heaven. The Tony Cruz-trained five-year-old has only raced on the all-weather surface three times for two wins and a second, and Teetan has been in the saddle for all three of the son of Snitzel’s dirt appearances. Throw in the fact the Mauritian has won two of the three all-weather races so far this season – and run third in the other – and it’s clear the pair make a fairly dynamic dirt duo.