Five facts for Sha Tin: Celebration Cup has been a good race for punters

Favourites have won seven of the past 12 editions of the 1,400m Group Three 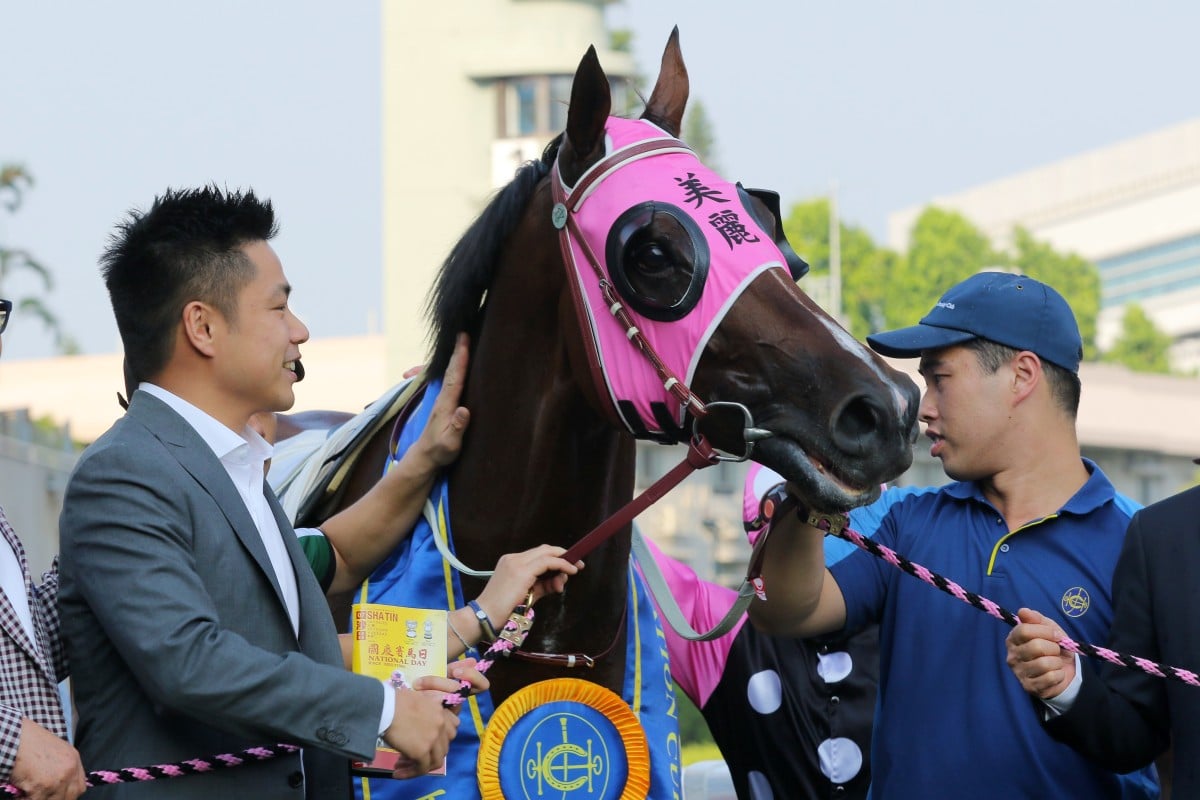 It’s the first Group race of the season, so here is a look at some of the more interesting aspects of Sunday’s card at Sha Tin.

The Celebration Cup has been a good race for punters in recent times, with seven favourites winning from the past 12 editions while 10 of the past 12 victors have started $4.80 or shorter. Of course Beauty Generation has won three in a row and is chasing a fourth, but the likely favourite will be Hong Kong Derby hero Golden Sixty, who gets in very well at the weights.

Super formula for a Winner?

Super Winner has been a frustrating horse for punters, going winless in his 17 starts while securing six placings. He has started single-digit odds 10 times. Dennis Yip Chor-hong’s five-year-old drops down to Class Five for the first time in the Woodpecker Handicap and he returns to his favourite trip of 1,400m, where he has three placings from four starts. With Zac Purton jumping aboard, he is a big watch.

If you are playing the wider exotics, Dublin Star is a horse who has to be included. Manfred Man Ka-leung’s four-year-old has only won once from nine starts, but he’s been incredibly consistent, finishing in the first four in each of his past eight runs.

Singing on the dirt Thou Shall Sing has looked a new horse since joining the Francis Lui Kin-wai stable and one of the keys has been switching him to the dirt. The six-year-old has had four starts on Sha Tin’s all-weather track for three wins and a second and he returns to his favourite course and distance in the Class Three Magpie Handicap (1,200m).

Going on his form and sharp barrier trial, Winning Method looks like one of the winning chances in the last race of the day, but there is one question mark. Despite having 16 starts, he never raced over 1,200m on the turf at Sha Tin – the most used course and distance combination in Hong Kong. His first two wins came down the Sha Tin 1,000m straight, while his last two wins have been at Happy Valley over 1,200m. Danny Shum Chap-shing’s gelding has drawn barrier two for his first-up assignment.