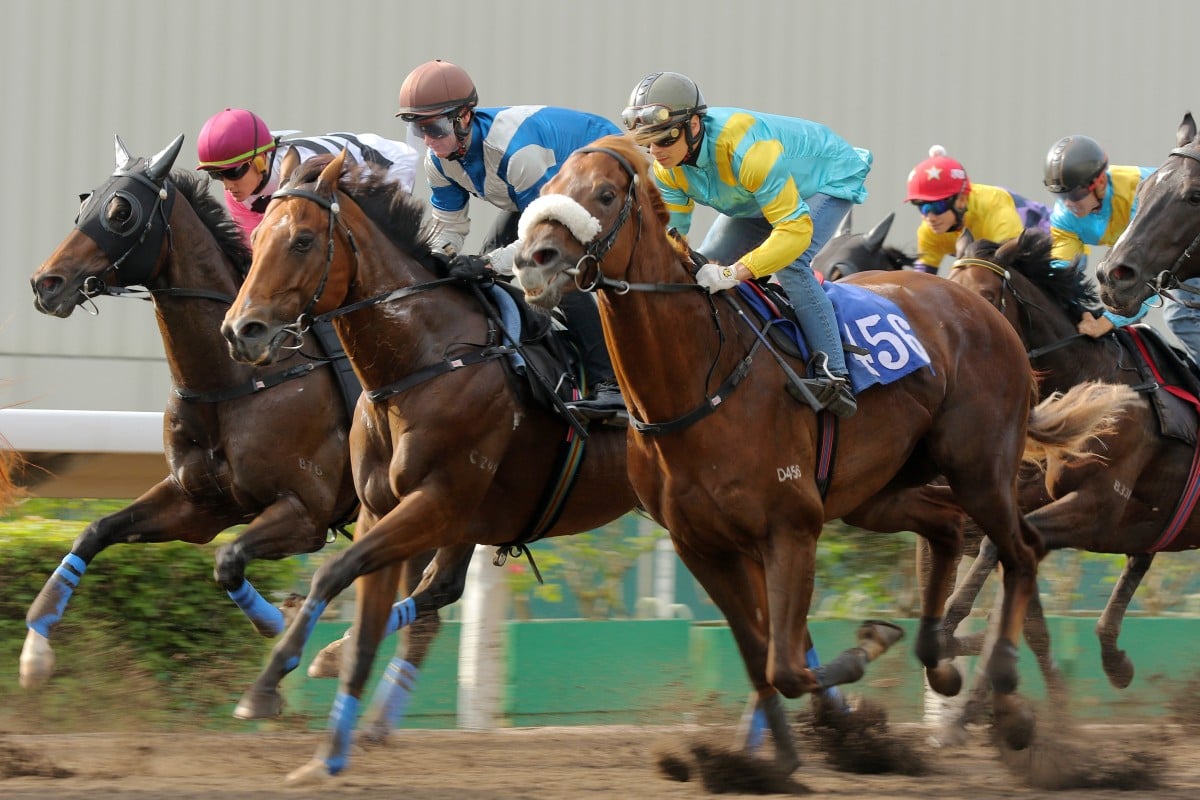 It’s a tactic he tried with Pakistan Star and Paul O’Sullivan will try to get the best out of another Group One-winning acquisition in Lobo’s Legend by dropping him back significantly in distance.

After receiving Pakistan Star from Tony Cruz, O’Sullivan tried to revive his career by stepping him back to 1,200m after he won Group Ones at 2,000m and 2,400m – a tactic that ultimately failed.

But he’s rolling the dice with another stable change, albeit one with a slightly lower profile than fan favourite Pakistan Star and who will be competing in Class Three rather than at Group level.

But Lobo’s Legend is a Group One winner in his own right after taking out the South African Classic (1,800m) in 2018 and he will tackle 1,000m for the first time in his career in Saturday’s Bedford Handicap.

“It’s a bit experimental, the 1,000m, but I thought he showed enough gate speed in his trials that he could be closing very quickly the last [little] bit,” O’Sullivan said of Lobo’s Legend, whose last eight starts have been at 1,400m or further.

“When he won his Group One in South Africa it was 1,800m but he’s fresh and his trials have indicated that hopefully he can foot it with them early.

“It can be a pretty tough 1,000m, it can be more like a 1,400m sometimes, so if he can keep in touch through the first half of the race I think he’ll finish it off well.” 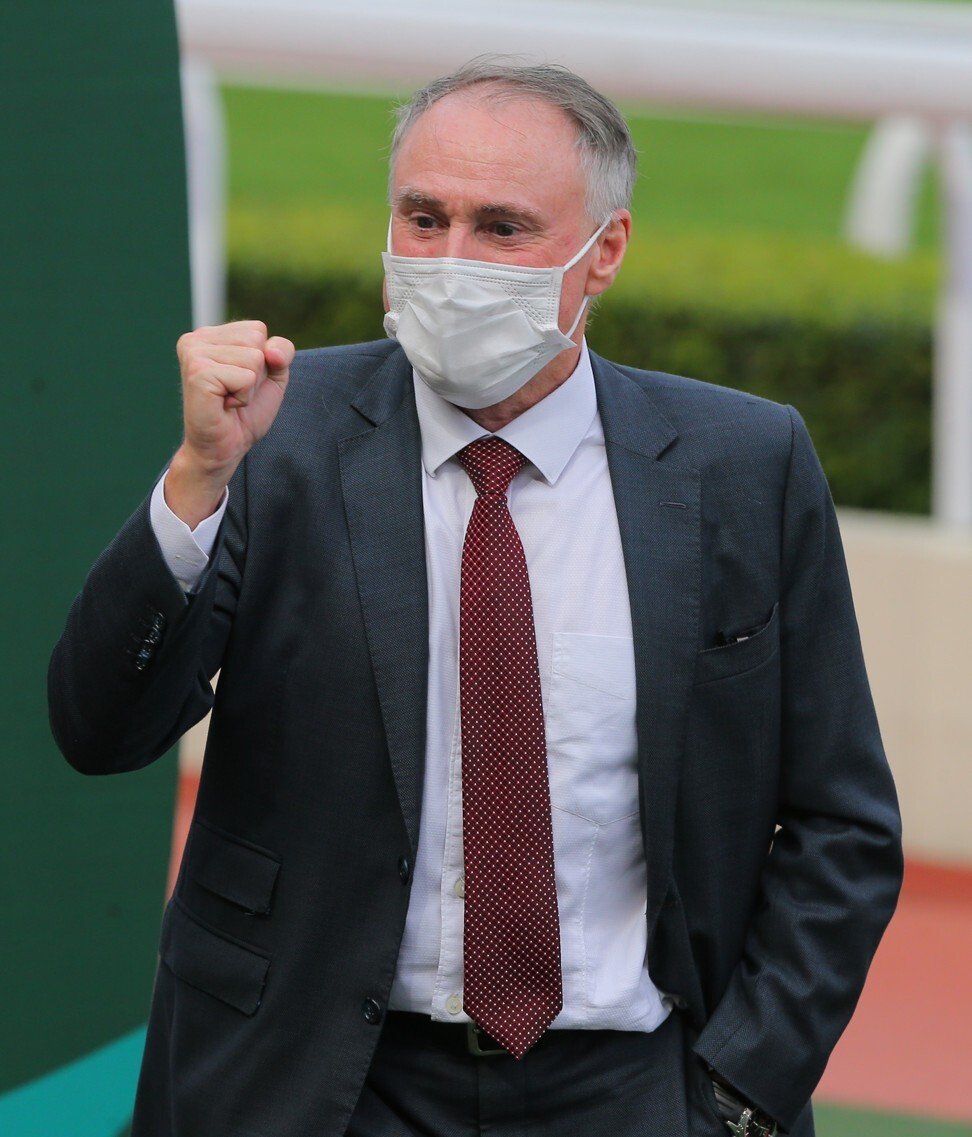 Lobo’s Legend joined O’Sullivan from David Ferraris at the end of last season and has his first start for the New Zealander.

The six-year-old has been unable to add to his win tally since that Group One victory pre-import, amassing three seconds and three thirds from 19 starts.

The closest he has come to a Hong Kong breakthrough was a neck second under Neil Callan at Happy Valley 12 months ago and the Irishman is again in the saddle.

Lobo’s Legend has drawn barrier eight and comes into the race on the back of a nice trial where he finished a length and a quarter off the progressive Sky Field last week.

The gelding’s rating hovered around 80 last season and he split his racing between Class Two and Class Three. It now sits at a career low 79 and O’Sullivan believes that could be key.

“It’s very fortunate to get him when he’s just dropped down in class, it’s always a nice time to get a horse and I’ve been happy with the way he’s been going,” he said. 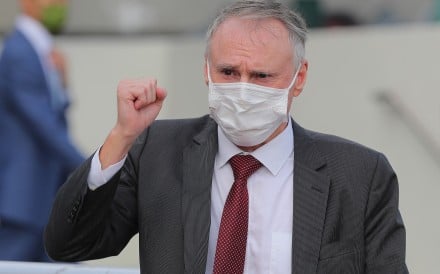