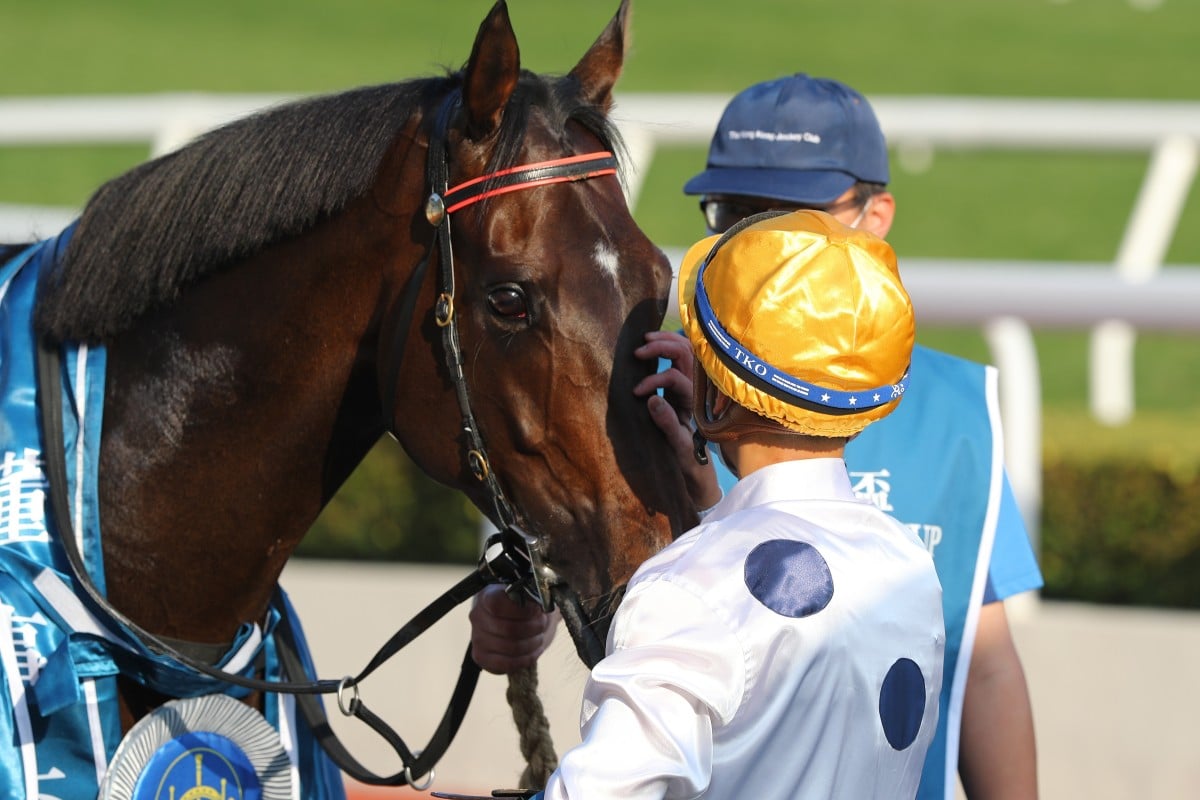 Hong Kong racing’s period of transition has been highlighted by the release of the Longines World’s Best Racehorse Rankings, with just 17 from the jurisdiction featuring on the list of 252 – the fewest since 2012.

Francis Lui Kin-wai’s superstar Golden Sixty, who increased his winning streak to 12 in the Group One Stewards’ Cup on Sunday, is ranked the equal 10th-best horse on the planet with a rating of 124, alongside Japanese guns Almond Eye and Contrail, British miler Mohaather and Australian sprinter Nature Strip.

But Golden Sixty is not the highest-rated horse in the jurisdiction as Classique Legend, who joined the Caspar Fownes stable in November, earned a mark of 125 after his stunning victory in The Everest in Sydney.

Classique Legend, who failed to fire in the Hong Kong Sprint last month, sits alongside Addeybb, Bivouac, Palace Pier, Persian King, Stradivarius and Tiz The Law as the equal third-best horse in the world.

Of those 17, five (Beauty Generation, Beat The Clock, Mr Stunning, Thanks Forever and Big Time Baby) have been retired and two (Classique Legend and Shadow Hero) earned their marks in Australia pre-import, reiterating the changing of the guard, headlined by Golden Sixty.

“That Hong Kong has produced another champion in Golden Sixty worthy of global acclaim from a horse pool of just 1,400 horses in a jurisdiction which has no breeding is a wonderful result,” Jockey Club chief executive Winfried Engelbrecht-Bresges said.

“We hope Golden Sixty can rise even higher as his career unfolds, while acknowledging the difficulty of improving on his already stunning record.

“Looking further ahead, I’m confident with our significant incentives, coupled with the emergence of our four-year-old crop, there is great cause for optimism about the continued excellence of Hong Kong racing.” 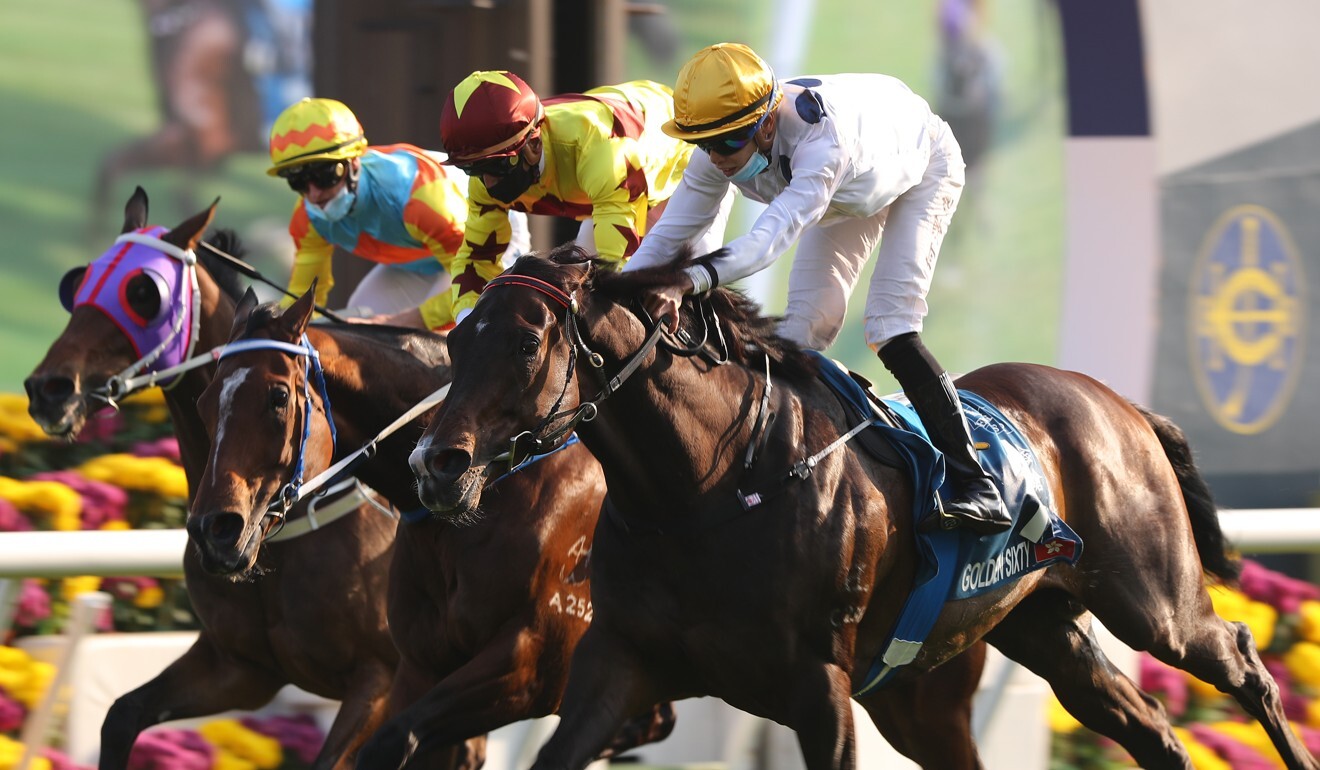 The list of the World’s Top 100 Group One races has also been released with last month’s Hong Kong Cup coming in tied for 16th.

Each Group One is ranked according to an average rating of the first four finishers in that race with the Juddmonte International Stakes coming out on top with a mark of 125.25.

Beauty Generation rated the equal of Winx over a mile

In 2019, there were seven Hong Kong races in the top 50 and 10 in the top 100, but the pandemic certainly had an impact on those numbers, as shown by the QE II Cup going from the equal 10th ranked race in the world to dropping out of the top 100 all together with no internationals able to compete in April’s edition.

“It is most satisfying that we have maintained a position in the top five in the world for the number of top Group One races staged in Hong Kong,” Engelbrecht-Bresges said. “Covid-19 has presented challenges for all racing jurisdictions and Hong Kong is no exception.

“We take immense satisfaction from the club’s ability to overcome these significant obstacles to maintain Hong Kong’s strong presence among the world’s top Group One races.”