Neil Callan excited to be back after ban: ‘it’s like riding a bike, you never forget’ 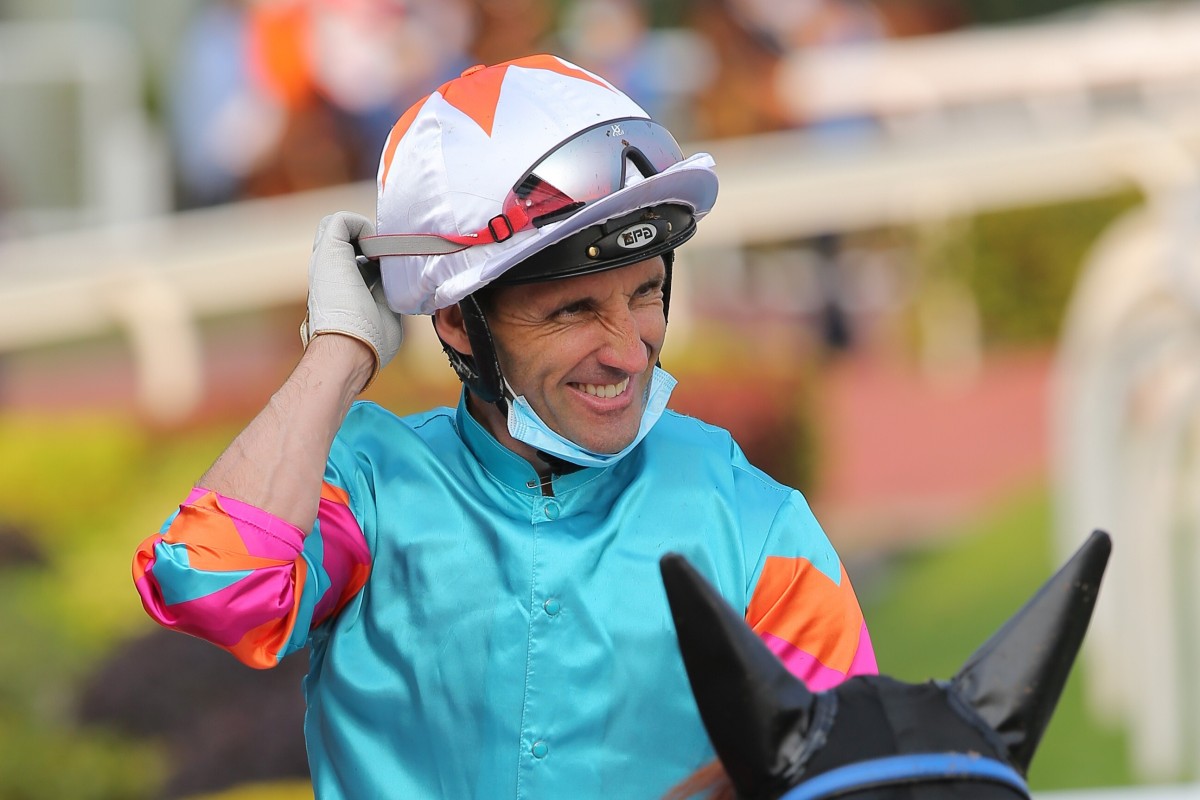 After the longest break of his career, Neil Callan is chomping at the bit ahead of his return to race riding at Sha Tin on Sunday.

The Irishman is coming off a 15-meeting suspension for his conduct during a stewards’ inquiry on February 3, but is keen to put the issue behind him and finish the season on a positive note.

Callan, who has 21 winners so far this campaign, is booked for six rides and can’t wait to get back out there.

Despite this being the longest time he’s had on the sidelines, Callan doesn’t expect there to be any rust.

“What’s happened in the past is in the past now, I just want to look forward and hopefully finish the season off strong and ride as many winners as possible,” the 42-year-old said.

“I don’t think I’ve ever had two months off before. Obviously we have the off-season here but in England when I was younger, you didn’t have to ride the winters if you didn’t want to but I wasn’t going abroad so normally I’d take a month off but that’s about it. I’ve never been out of the saddle for two months.

“I’ve kept very fit. I was going up to Beas River the odd time and riding still, so I’ve kept my eye in and have been watching a lot of racing – it’s like riding a bike, you never forget.”

Callan’s first ride back will be aboard Ricky Yiu Poon-fai’s Apolar Warrior in the Class Five Tsz Wan Shan Handicap (1,800m), a horse he considers his best chance on the day. 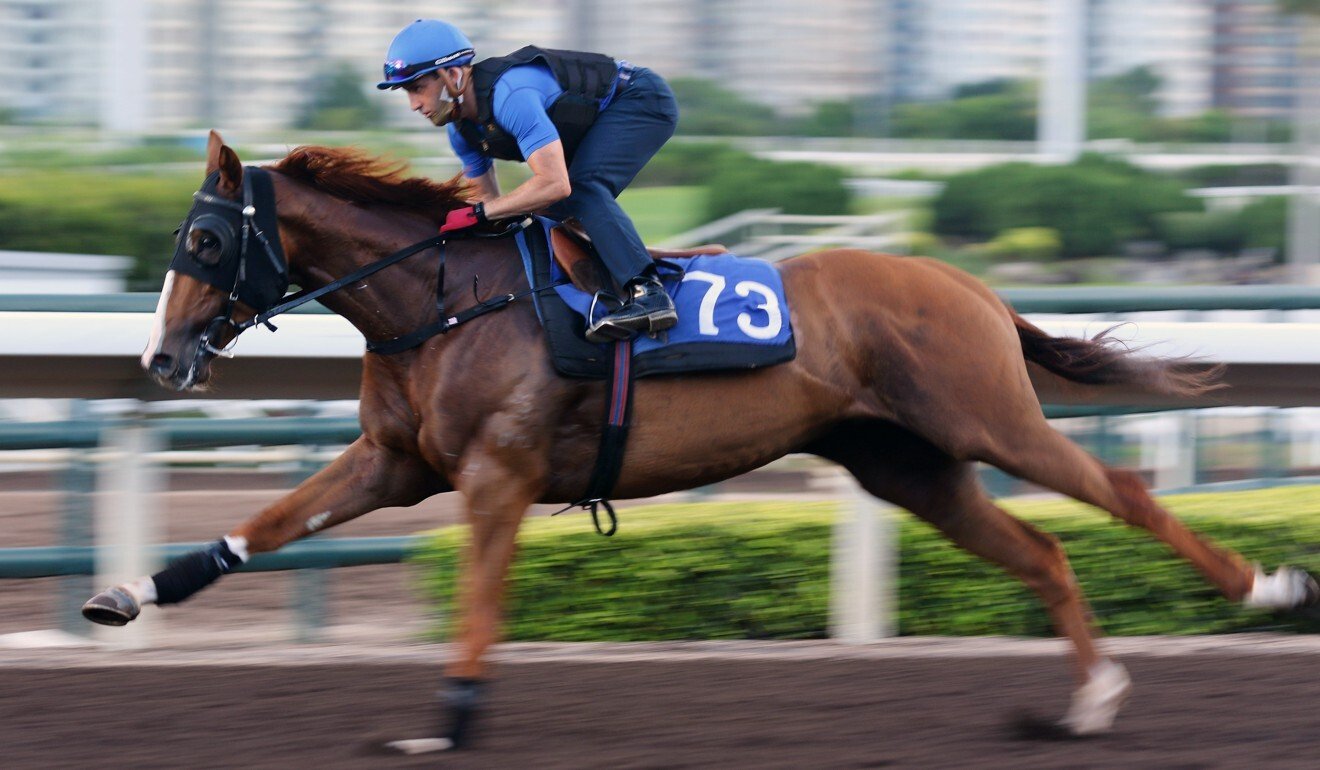 The four-year-old has been building towards a win with placings in his past two starts and Callan is optimistic he can break through, despite having to start from barrier 10.

“He’s been racing very well. He’s not the best out of the gates, he’s always a bit slow but he’s been racing over shorter distances, so it looks worse than it actually is,” he said.

“He’s thrown in two good runs and I don’t think the 1,800m would be any problem for him. He’s more than capable of winning in Class Five.”

The Caspar Fownes-trained Perfect To Great also creates interest in one of the toughest races at the meeting, the Class Three Piper’s Hill Handicap (2,000m).

The Australian import is yet to break his Hong Kong maiden, but he has flashed ability at times and should get a nice run from barrier six.

“He’s a been a little bit disappointing, I thought he was going to progress on from that second [on debut] – he was only just beaten. He’s just kind of been a little bit up and down but he’s shown that the ability is there,” Callan said.

“He’s stepping up in trip quite significantly but he’s quite a relaxed character so I don’t think that will bother him. He’s got a good draw and can relax in a position wherever he’s happy and hopefully hit the line.

“The race is probably going to be run more honest than normal in these 2,000m races, so that’s a plus.”