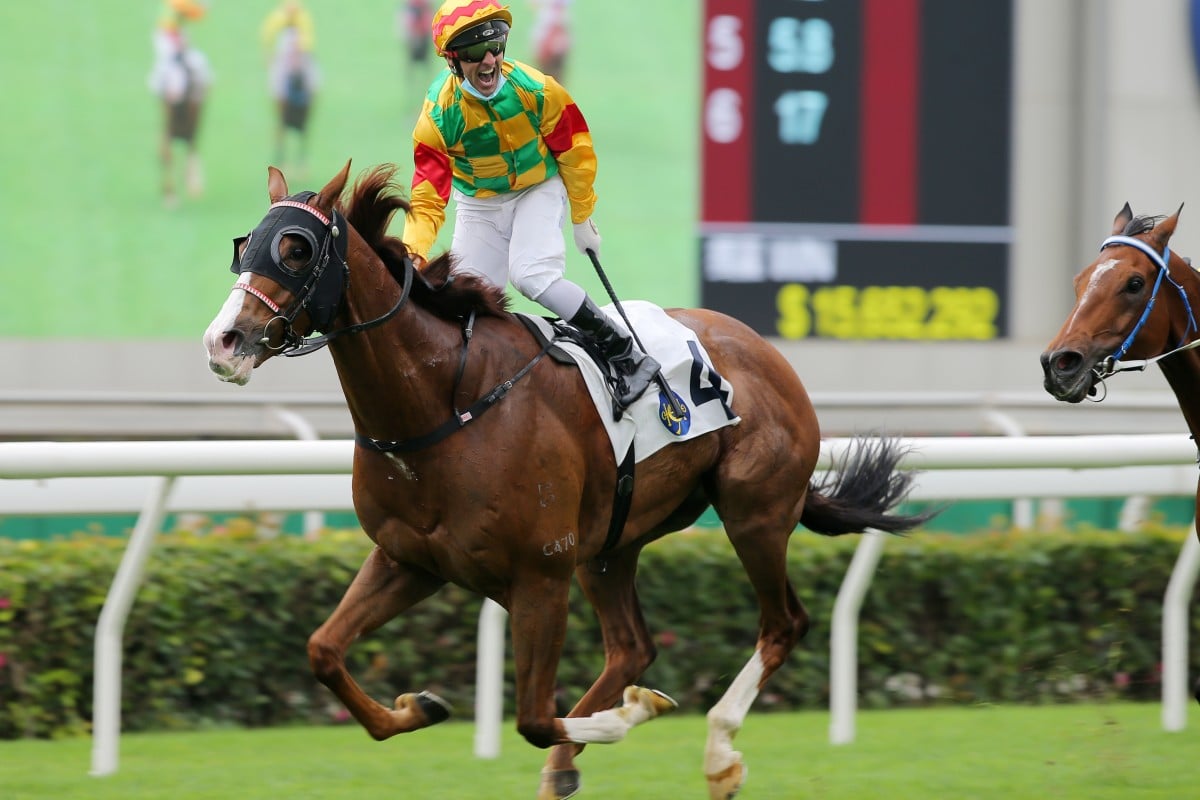 Neil Callan is free to return to race riding at Sha Tin on May 30 after the stewards of the Jockey Club sensationally slashed the ban that looked to have ended the Irishman’s career in the jurisdiction.

Callan opted to appeal after his licence was suspended until the end of the season as the result of his conduct in a stewards’ inquiry at Happy Valley in February.

Initially set to miss the final 28 meetings of the season, Callan was successful in having his ban reduced to 15 meetings on Thursday afternoon and he can now compete at the final 13 meetings of 2020-21. 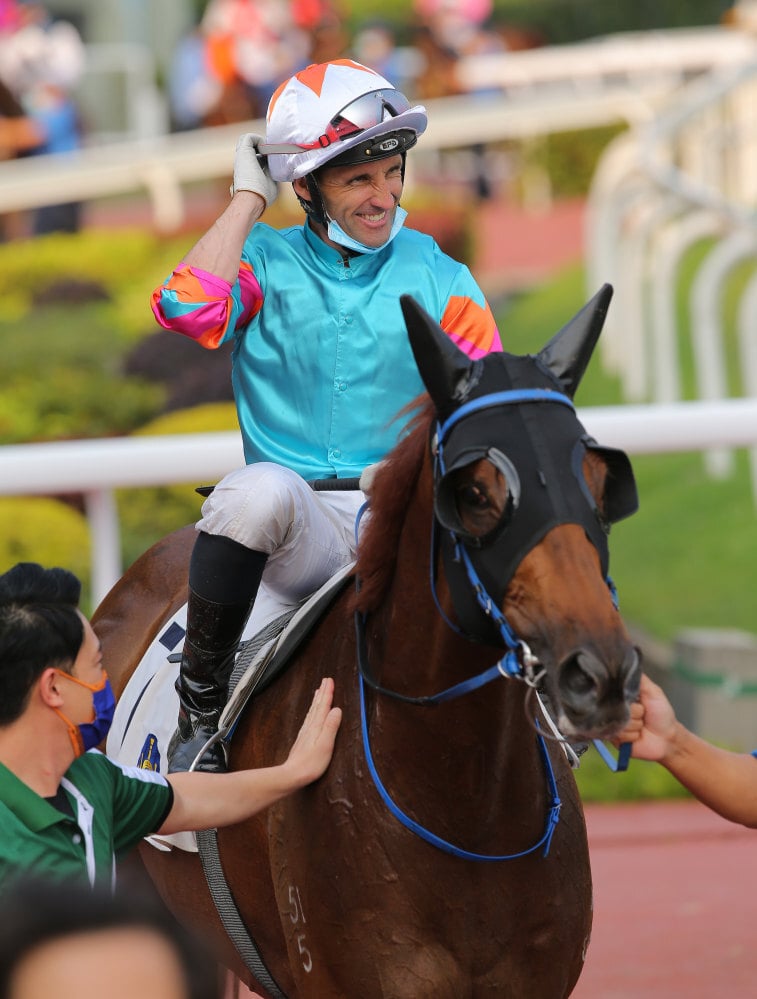 “The appeal panel carefully considered all the evidence taken in this case together with the further statements made at the hearing today,” the Jockey Club said in a statement.

“The panel allowed the appeal and adjusted the period of suspension so that it will now expire on 27 May 2021, on which day he may resume riding.”

Callan’s ban stemmed from his conduct after he was found guilty of careless riding, suspended for three meetings and fined HK$20,000 for his effort on Chater Pins at Happy Valley on February 3. 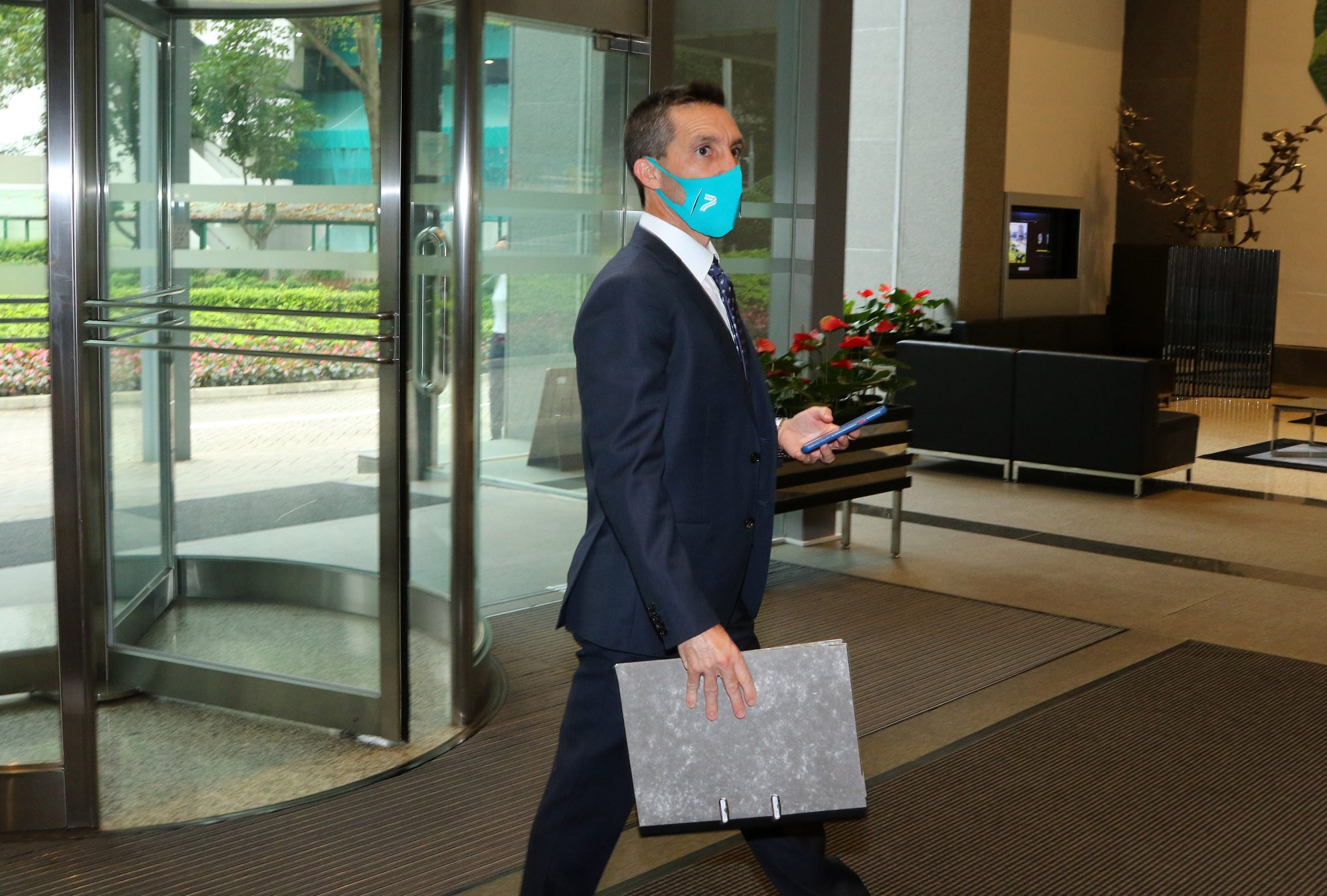 Callan did not agree with that decision and made his displeasure clear, with those in the room feeling he didn’t respect the process or the officials involved. He was stood down from riding on April 7 and has missed the past seven meetings.

Callan, who was one of the last people to successfully appeal a serious charge after escaping an improper riding charge in 2014, declined to comment.

The jockey’s last winner came aboard Mighty Giant in the Group Two Chairman’s Trophy at Sha Tin on April 5, taking him to 21 for the season, and he sits in 11th position in the premiership.