The reinstatement of the Australian in the Covid-hit competition would have been the right thing to do, whatever the ‘prospectus’ says 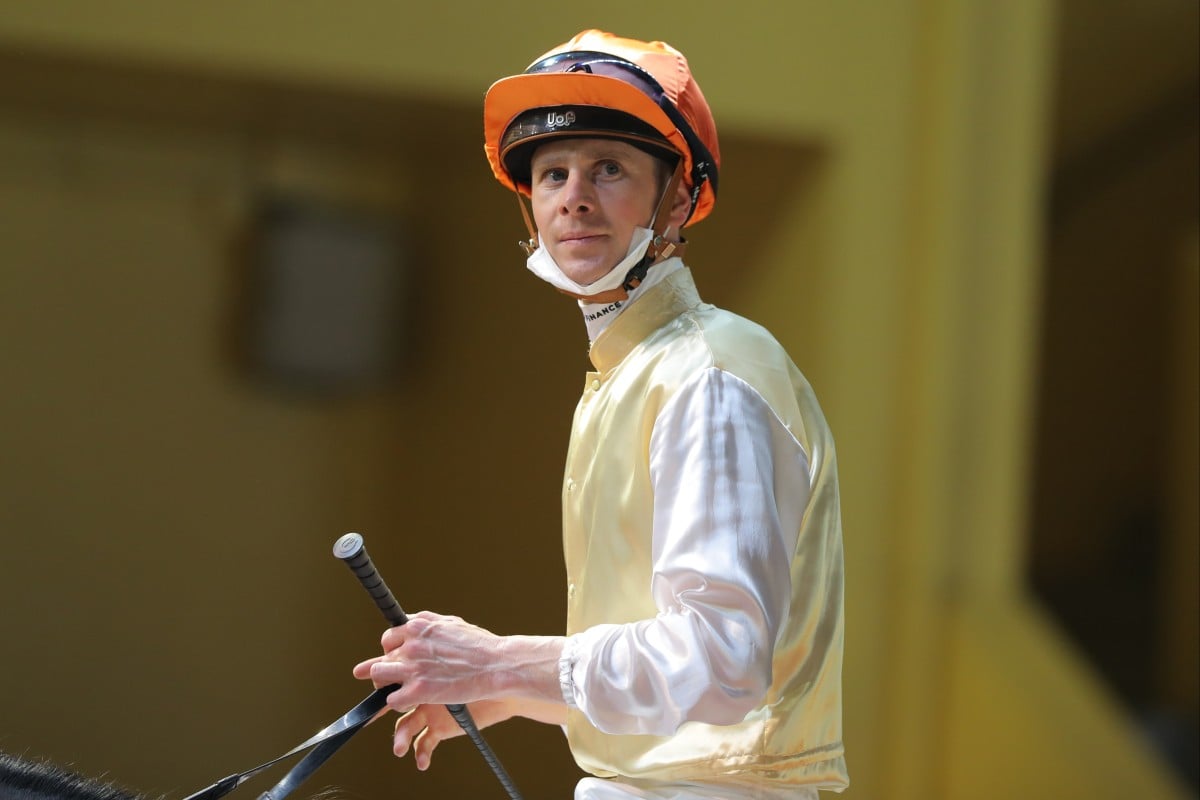 You could hardly have scripted a more chaotic build up to Wednesday night’s International Jockeys’ Championship (IJC), with three riders withdrawn in the 72 hours leading up to the competition because of Covid-19, but in the end it mattered very little.

The racing was brilliant, the competition superb and at the end of it, two Hongkongers, a Brazilian and an Englishman shared the four IJC legs.

Silvestre de Sousa and Tom Marquand took home the loot on countback from Vincent Ho Chak-yiu and Derek Leung Ka-chun on a night that saw an atmosphere unlike just about anything seen in Hong Kong during the pandemic.

In comparison to the Covid-induced glumness of much of the past three years, it was a bloody good night of Hong Kong racing. 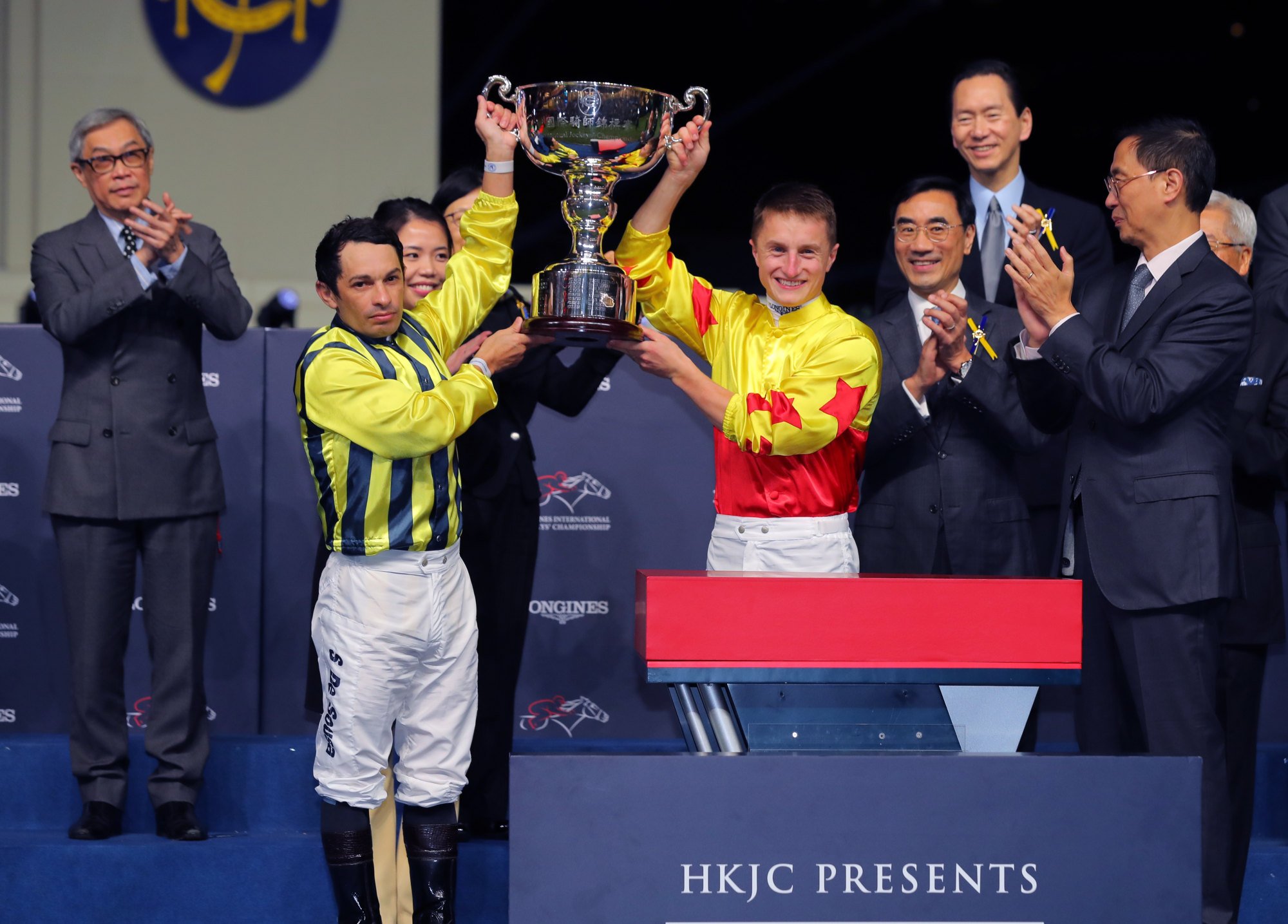 But you can’t help but wonder if the Jockey Club missed an opportunity to further shift the focus away from the tumultuous few days that preceded one of the most prestigious international jockey events on the planet.

We had Hollie Doyle’s “indifferent”, and then “indeterminate”, Covid result, which was eventually determined to be a “repositive”, meaning she was free to join her victorious husband, Marquand, in the IJC.

We also had Yuga Kawada’s positive test in Japan pre-departure and Mickael Barzalona’s on arrival in Hong Kong. Neither of them was as lucky as Doyle, with Lyle Hewitson and Leung the beneficiaries of their respective absences.

But before the mayhem brought by the international contingent, we had Jye McNeil. 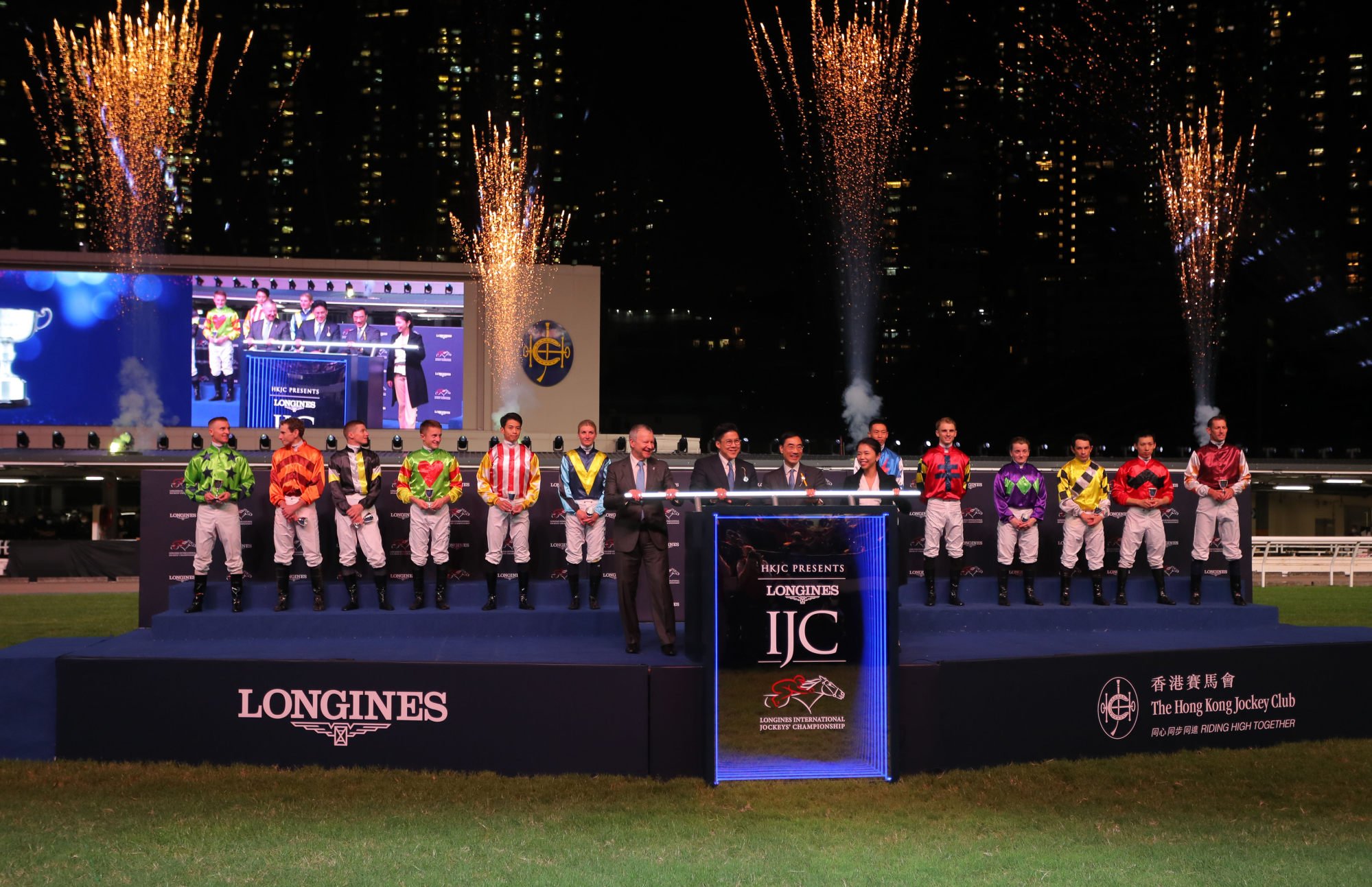 In Hong Kong for a six-week stint that finishes just before Christmas, Melbourne Cup-winning jockey McNeil was given a spot in the IJC after agreeing to come to Hong Kong at a time when the Jockey Club was desperate for riders.

While Zac Purton and Antoine Hamelin have recently been given until race day to clear Covid protocols, McNeil was stood down from the IJC a full three days out even though he was due to complete his isolation period on Tuesday morning.

And complete it McNeil did, being “passed physically fit to resume riding in trackwork and in races with immediate effect” by the Jockey Club, a full 27 hours before the start of the IJC, and 20 hours before Barzalona was stood down and replaced by Leung.

According to the IJC “prospectus”, that wasn’t soon enough. “After declarations, if an international rider is not available, then the next on the local leader board is promoted,” said Jockey Club executive director of racing Andrew Harding.

“They’re the rules of the competition and they’re explicit – it’s not precatory – and we applied them to the letter.”

They are clear rules, for sure, but in the ever-changing landscape that is Covid-era Hong Kong, and in the lead-up to an IJC like no other, one does wonder whether there might have been an opportunity to bend those rules a touch.

It’s not like officials haven’t moved the goalposts to suit themselves and the situation during the pandemic, often to good effect at a time when conventional methods must rightly go out the window.

Besides the fact it seems plain and simple that the jockey who originally had a spot should be given it back if the opportunity arises, the rigidity of said “prospectus” and the determination of officials to stick to it has cost the Jockey Club the chance to do what was right.

On top of that, quality jockeys aren’t exactly banging down the door to come to Hong Kong, and the madness of this week will have only created further uncertainty among those potentially considering a stint in the city.

Nothing against the inclusion of local gun Leung, of course – he added to the quality of the competition – but reinstating McNeil, and having him potentially ride the winner Leung was successful on, would have created some real positivity around what Hong Kong racing is about.