McEvoy can win another International Jockeys' Championship in an upset 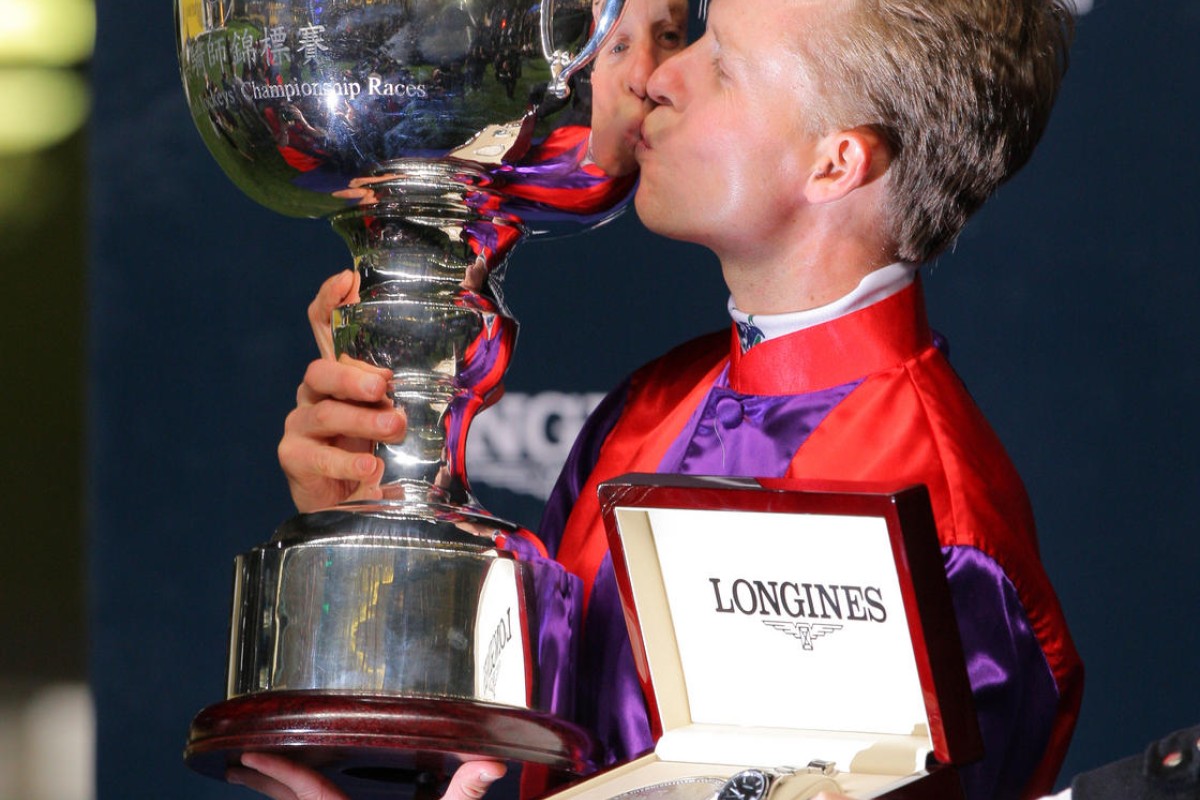 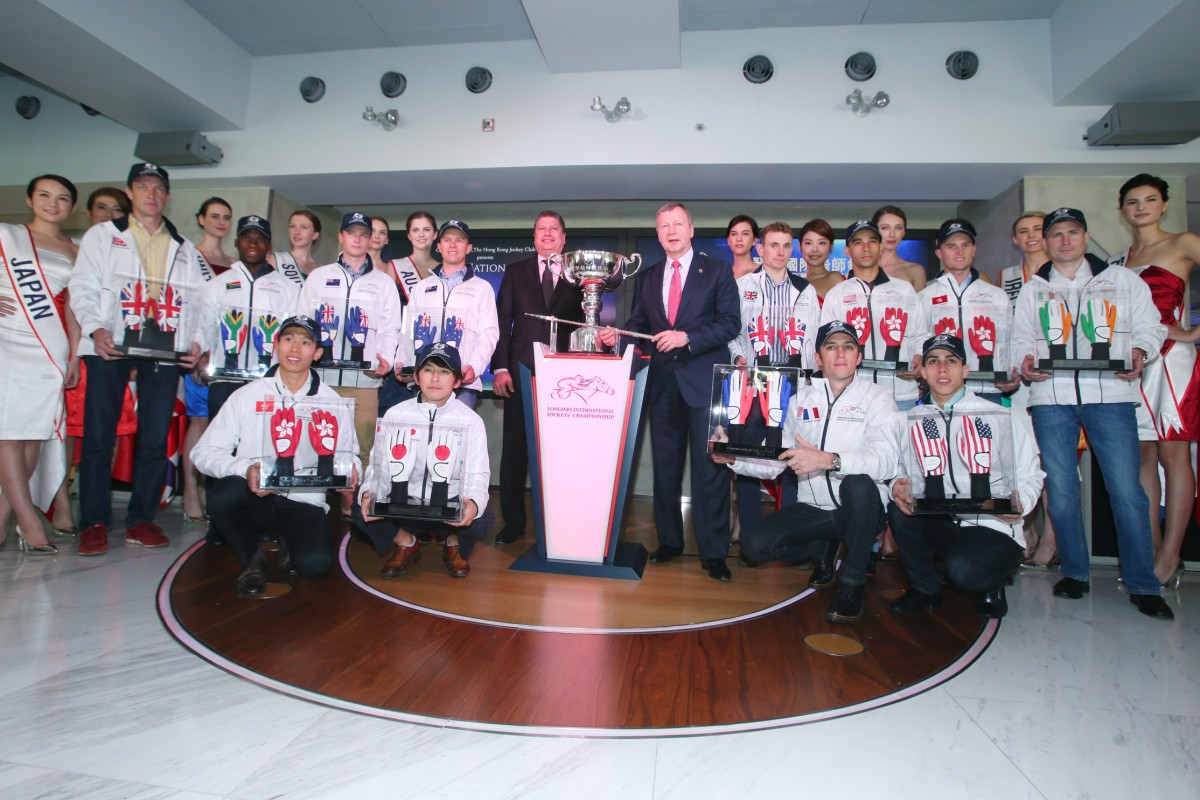 Whyte is the only jockey to win the IJC outright two years in a row with his wins in 2007 and 2008, while Moore shared the spoils with Christophe Lemaire and Johnny Murtagh in 2009 before snaring the title by himself in 2010.

And while McEvoy's book doesn't look the strongest, all four of his mounts will be well-positioned on or near the speed and should have every opportunity to earn him points.

This year, every jockey looks to have at least one point-scoring hope, which ensures it will be a keenly-fought contest where luck in running and race shapes will prove crucial. Therefore, looking around early favourites Christophe Soumillon and Joao Moreira looks wise, and McEvoy - at $14 last night - appears the early value.

Last year, as the "despised outsider" in betting, the Australian set up his successful tilt with an all-the-way win on 25-1 shot Home With Glory, and he'll need to work similar wonders on another longshot leader, Very Well.

However, his two primary chances come in the middle two legs - both Glory Horsie and Southern Springs enter in good form, are well-drawn and can race prominently.

Shaping up as the main danger is Yuichi Fukunaga ($8), aiming to become Japan's first outright winner of the IJC.

Last time Fukunaga was in town, he skirted a wide passage on subsequent Japan Cup winner Epiphaneia in April's Audemars Piguet QE II Cup, but with a number of well-drawn chances tonight, including Vara Pearl and Wah May Baby in the last two legs, he should not reprise his Magellan role.

Soumillon was posted as a $4.25 favourite last night, ahead of Moreira at $4.50. The Belgian, who represents France tonight, does have the shortest favourite of the four legs, Danny Shum Chap-shing's Jolly Posh in the 1,000m Class Four, as well as potential favourite Starting Over in the last leg.

As for the Magic Man, it is a familiar ride - John Moore's Griffindor - that looks his strongest chance.