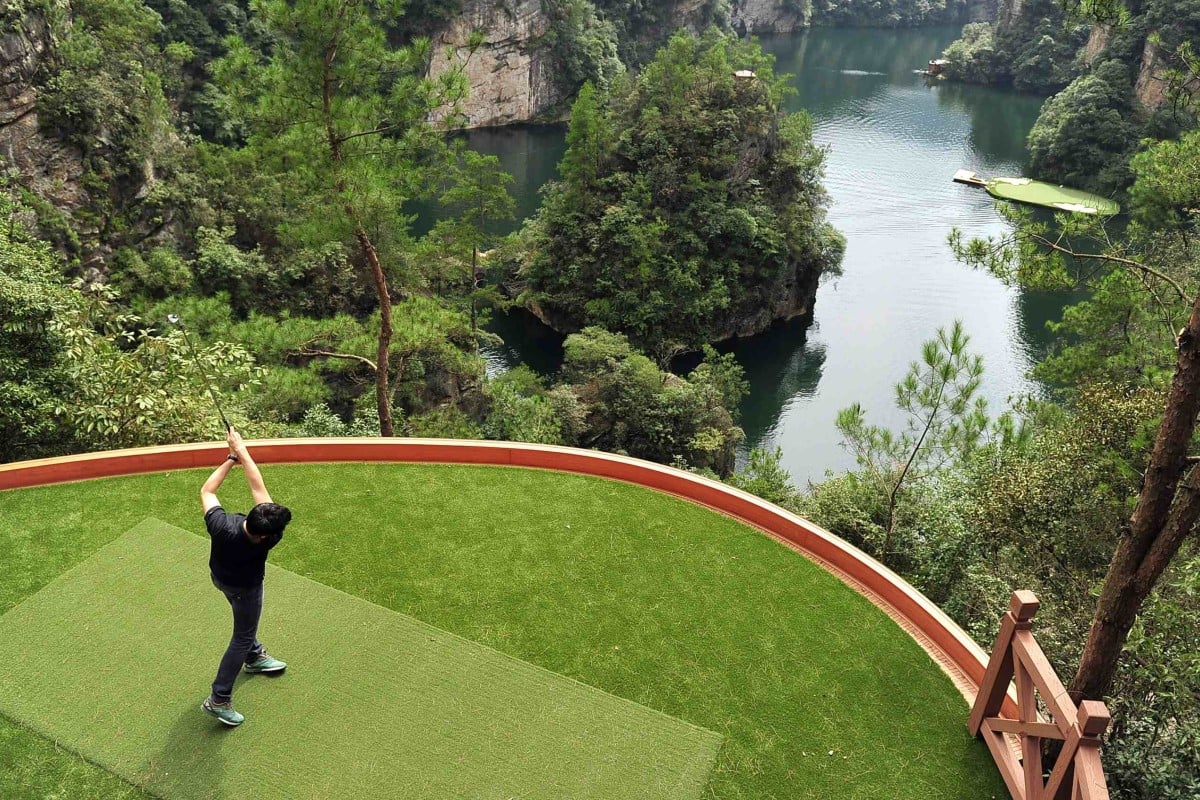 Novelty golf promotions in China, like this shoot-out into a lake in Hangjiajie, Hunan province, are unlikely to be seen again after President Xi Jinping's crackdown. Photo: Reuters

The equine influenza (EI) outbreak in Wuhan has proved another false dawn for the development of racing in mainland China and a cautionary tale for those eager for a racing-inspired gold rush.

Still, for all of the inconvenience caused by the EI-induced postponement of this weekend’s Jockey Club-sponsored meeting in Chengdu, perhaps golf’s troubles offer a far more frightening example of the shaky ground awaiting outsiders with big business plans in the motherland.

Chengdu being called off was a blow, but nothing was lost other than a little confidence and momentum.

For golf, President Xi Jinping’s crackdown last month on 88 million or so Communist Party members playing the sport – part of an anti-graft drive that includes bans on such foolhardy activities as extravagant eating and drinking – was far more significant. 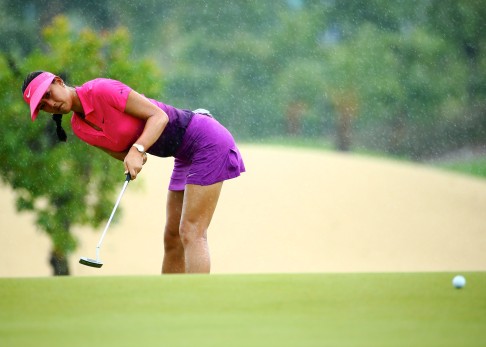 So how does this ban relate to racing, other than that jockeys and trainers would have nothing to do during daylight hours between racedays if not for golf?

It’s another example about outside investors never quite knowing where they stand with the multi-layered government system and its officials that are always under the anti-corruption spotlight.

It wasn’t so much that golf-related grafting caught the eye of officialdom – as much as a round of golf might be a relaxing way to exchange bribes. It was that the sport was seen by some in power as bourgeois and wasteful in a time of a more austere financial outlook. 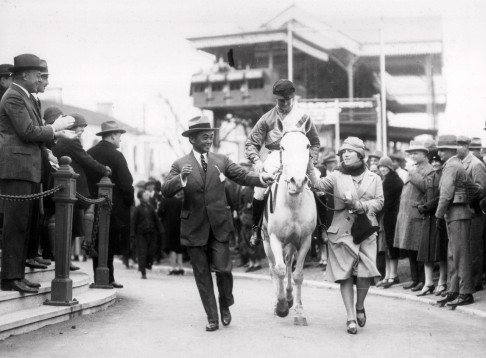 Racing, especially one with a funding model not featuring gambling, relies heavily on investment from the uber-wealthy and sponsorship from luxury brands. Had racing undertaken the same huge explosion as golf in the past few decades, it could easily have been the “sport of kings” in the government crosshairs.

Racing doesn’t need a reminder though – it already has history, always the best guide to the future, to teach us how things work under communist rule.

Perhaps modern racing history on the mainland can best be told through some of its many former racecourses, rather than any new or still-functioning developments. 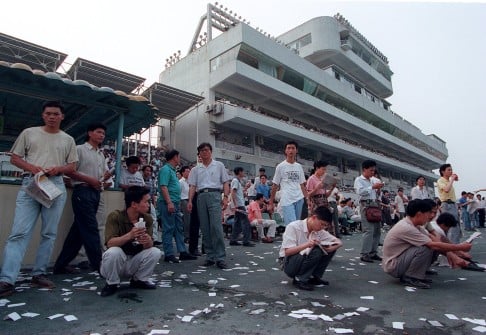 Prior to the second world war, Shanghai Race Club attracted an elite membership. It was already floundering because of Japanese occupation, but didn’t stand a chance after the 1949 communist revolution.

The racetrack, long gone, is now a park, where at times you can, ironically enough, purchase China Sports Lottery Tickets from a temporary stand.

Guangzhou Jockey Club pushed the boundaries of betting laws in the 1990s before being abruptly shut down, as did Beijing Jockey Club a decade later with the same disastrous result.

Today, Guangzhou’s grandstands have been converted to car yards – the course retaining its shape with stewards’ towers still standing like silent sentinels – while Beijing’s spacious course, once compared to Randwick and Flemington, takes on the creepy abandoned amusement park feel, with a few remaining horses picking at waist-high grass among crumbling facilities.

Those who pushed along with Guangzhou and Beijing certainly thought they had backed a winner and obviously they had someone in power making assurances all would be well.

Relying on a single point of authority in China’s complex, multi-tiered government system can be fraught with danger.

In August, for instance, it was announced the former chairman of the Chinese Equine Association, Pan Zhichen, who had become a senior volleyball official, was being investigated for “serious violations of discipline and law”.

The Jockey Club has urged caution and slow growth in the past, even admitting that its own officials had underestimated the complexities of dealing with mainland bureaucracy when it came to developing the Conghua training centre in Guangdong province.

Maybe the postponement of Saturday’s planned fixture is a blessing in disguise for the club.

It adds a dose of realism to proceedings, pouring some cold water on those in the industry talking a big game and seeking a quick buck, and emphasises the need for a measured, long-term approach.