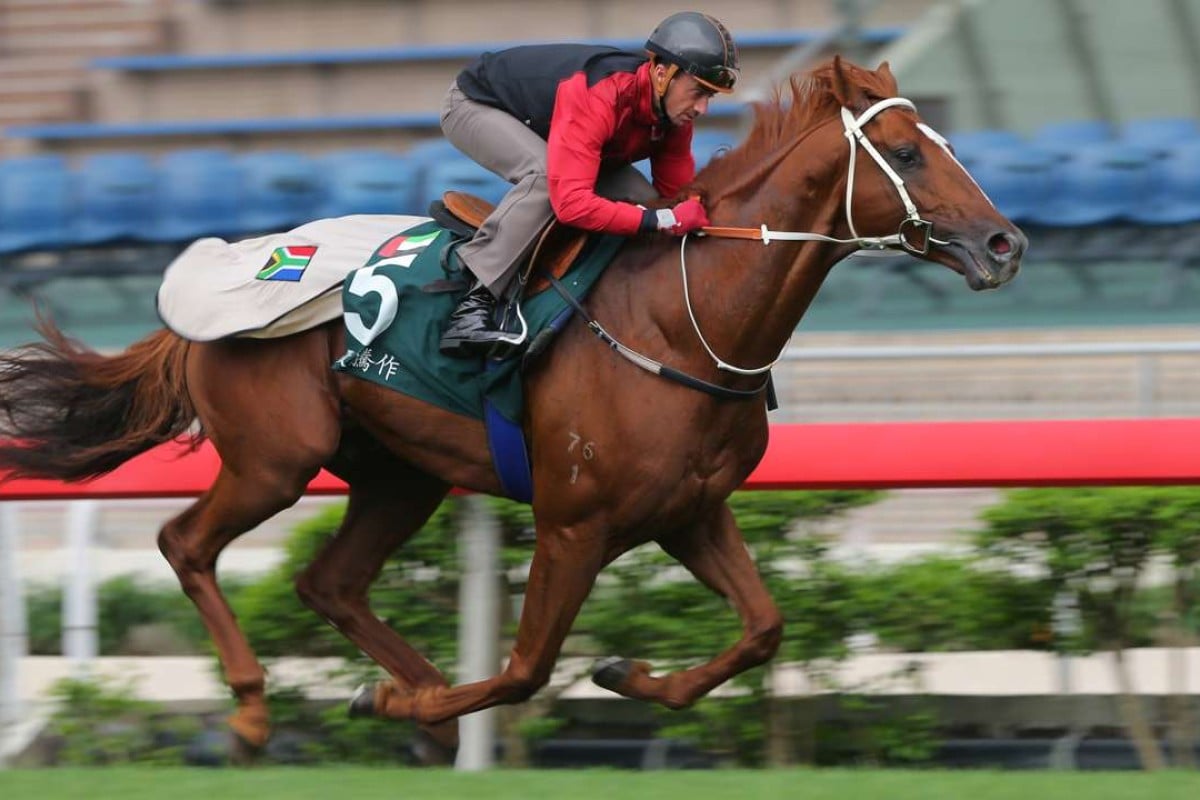 Douglas Whyte and Mike de Kock may have been two of the very biggest South African names in the sport over the past two decades, but the connection between them goes back to something humbler than horse racing.

De Kock is out to win his third HK$20 million Audemars Piguet QE II Cup on Sunday at Whyte’s first Hong Kong ride for the trainer since Falstaff in the same race 10 years ago.

“Actually, Mike was in the same class at school as my sister,” Whyte revealed, although it was a relief to find out that isn’t why the 13-time Hong Kong champion jockey has the mount as he seeks his fourth success in a race that put him and South African racing on the map in 1997 with London News.

“Mike was in his early twenties when he was assistant to a trainer, Ricky Howard-Ginsberg, who sadly passed away quite suddenly. The stable’s owners stuck with Mike, he took over the yard and has never looked back since. I was just kicking off then too and another jockey and I used to share the rides for Mike. I did a lot of riding for him in those early days.” 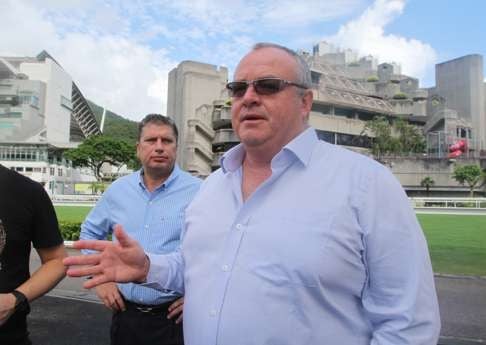 De Kock is treading a familiar path, with Ertijaal coming off a fourth in the Dubai Turf – formerly the Dubai Duty Free. In previous years, he brought Archipenko to win the QE II Cup off running third in the Duty Free and Irridescence won here after missing her Duty Free run all together when she broke away before the start and was scratched.

De Kock has also used Dubai’s feature night as the lead-up for others who raced well without winning, including Vercingetorix – third to Designs On Rome in 2014 – and Lizard’s Desire, second here after the same finish in the 2010 World Cup. 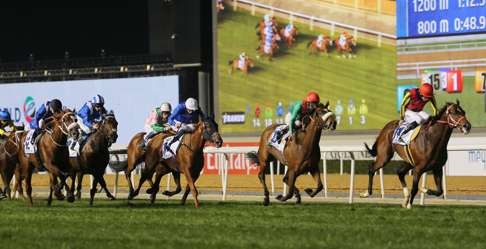 And it was no random pluck that saw Whyte on Ertijaal on World Cup night when regular rider Paul Hanagan was indisposed – De Kock was looking ahead.

“It isn’t Mike’s first time – he knows what he’s brought in the past and he was pretty bullish after Meydan,” Whyte said. “He said don’t take a ride and I could have Ertijaal if he got here. He definitely had a plan, the horse is here so let’s hope the plan works. It’s a tough race and I’d love to draw a half decent gate as he doesn’t have great gate speed, but the way he attacked the line that extra 200m is in his favour.” 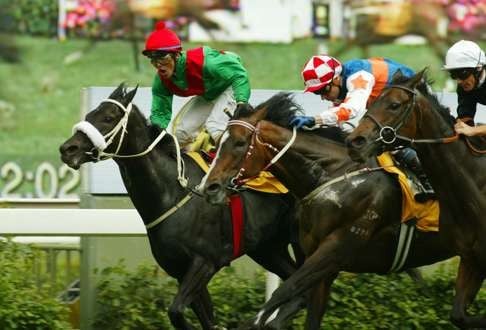 He isn’t lacking in fitness either, assistant Trevor Brown sending him out to work strongly over 1,200m yesterday after what Whyte called a “look around” on Monday.

“He’s a big horse and very relaxed on his own and Trevor said he gets lazy the last 300m so to make him find the line,” Whyte said. “I couldn’t fault him. He’s a beautiful horse to sit on, there’s a lot of him, and he was having a good blow after but Trevor said he’s been like that from day one. He isn’t a horse they can let down because he gets too big, so he hasn’t missed a gallop since Dubai and he’ll have another sharp, short piece on Friday.”