Hugh Bowman: the world’s premier jockey? QE II effort suggests he is up there

The Australian rider is at his peak currently – confident, tactically smart and fearless, as his effort on Werther proves 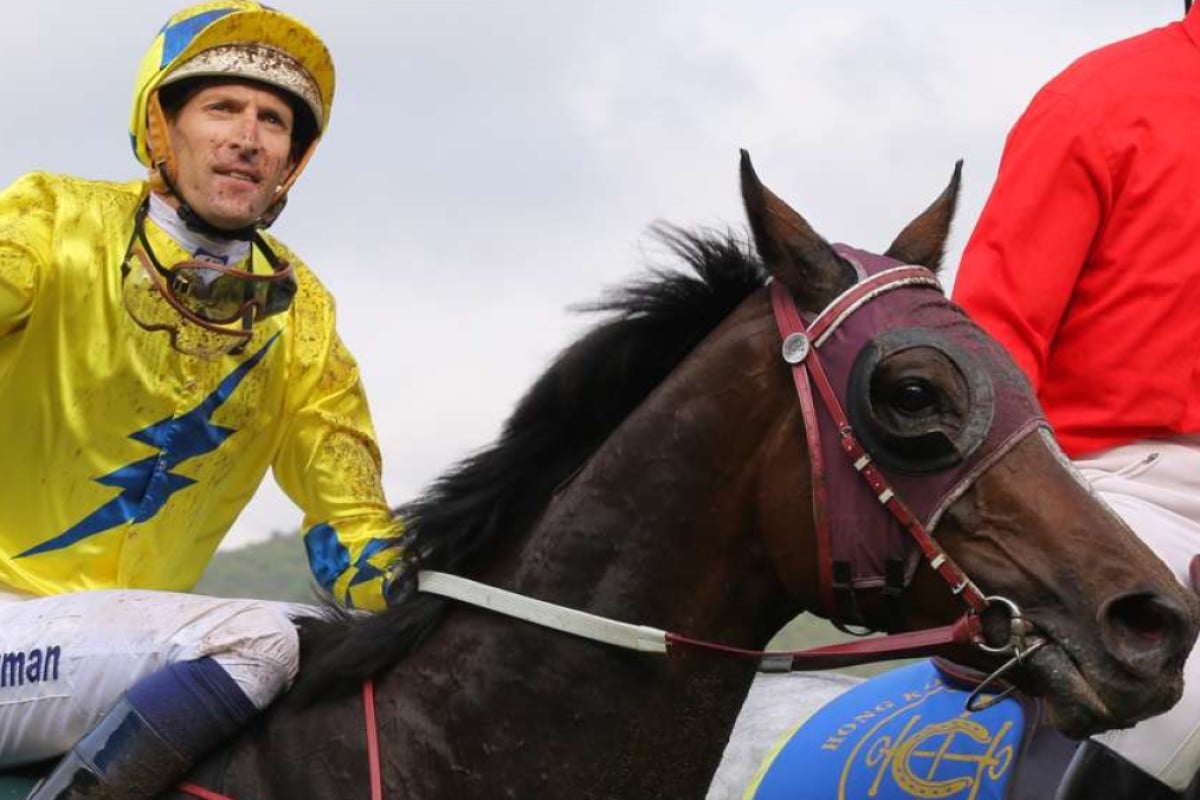 In the zone ... in a purple patch of form ... riding in a way which make it seem like things are happening in slow motion around him.

However you want to describe it, Hugh Bowman seems a jockey at the peak of his powers right now and has a knack of producing his best on the biggest stages.

Nerveless, tactically aware and showing supreme confidence in his decision-making, Bowman’s display on Werther in yesterday’s Audemars Piguet QE II Cup was just the latest in a series of brilliant big race rides by the 35-year-old this season.

Like his effort on the same horse in last month’s BMW Hong Kong Derby; like similarly stunning efforts in Australia on Winx in last year’s Cox Plate and more recently on the champion mare in the Doncaster Mile, where he bobbed and weaved between runners with impeccable balance and timing; like stealing The BMW on Preferment with an intuitive early move – yesterday’s ride was all class.

To hear the humble Australian provide a blow-by-blow description of Werther’s win – the decision to opt out of the mad early speed, the awareness to know where his main rivals were – it is clear, to steal a cricketing parlance, that Bowman is seeing them well.

Yet if you ask the humble rider whether he is in career-best form, you get self-effacing quotes – being privileged to be on the best horses and all of that – so perhaps Werther’s trainer John Moore is better placed to provide the glowing praise and perspective.

“I consider him Australia’s premier jockey but he is clearly also one of the best jockeys in the world, we are lucky to have him up here,” Moore said. “We got lucky to get him on this horse on international day and they have proved quite a partnership. He has great race awareness and the feedback he can give you after a race is incredible.”

Bowman flies out today for a month-long stint in Japan, where he has already attracted the ride on star stayer Fame Game in the Tenno Sho (Spring) on Sunday, part of the support he has from the all-powerful Northern Farm operation.

Despite the jet-setting lifestyle, Bowman said that while the short-term foreign stints have helped him grow, it wouldn’t be possible without the grounding influence of wife and family – he and Christine have two girls under the age of three – and that is what has brought out his best.

“It’s great riding these amazing horses, but having that solidarity at home, and two young children to come home to, it is very grounding and I think it helps me keep life in perspective,” Bowman said.

“The overseas riding has helped me mature as a jockey and as a person. I spent time over in the UK in 2007 and 2011 as well and these trips away help stimulate me as a rider and as a person, there’s nothing like getting out of your comfort zone.”

It might seem like an obvious answer, Winx, but it’s the type of quality problem jockeys of Bowman’s calibre face constantly: “And that decision is a long way off yet.” 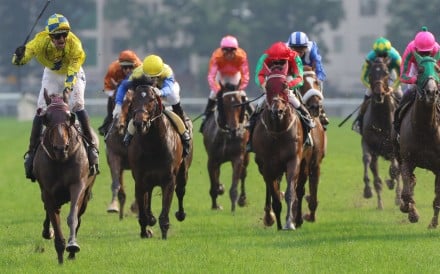