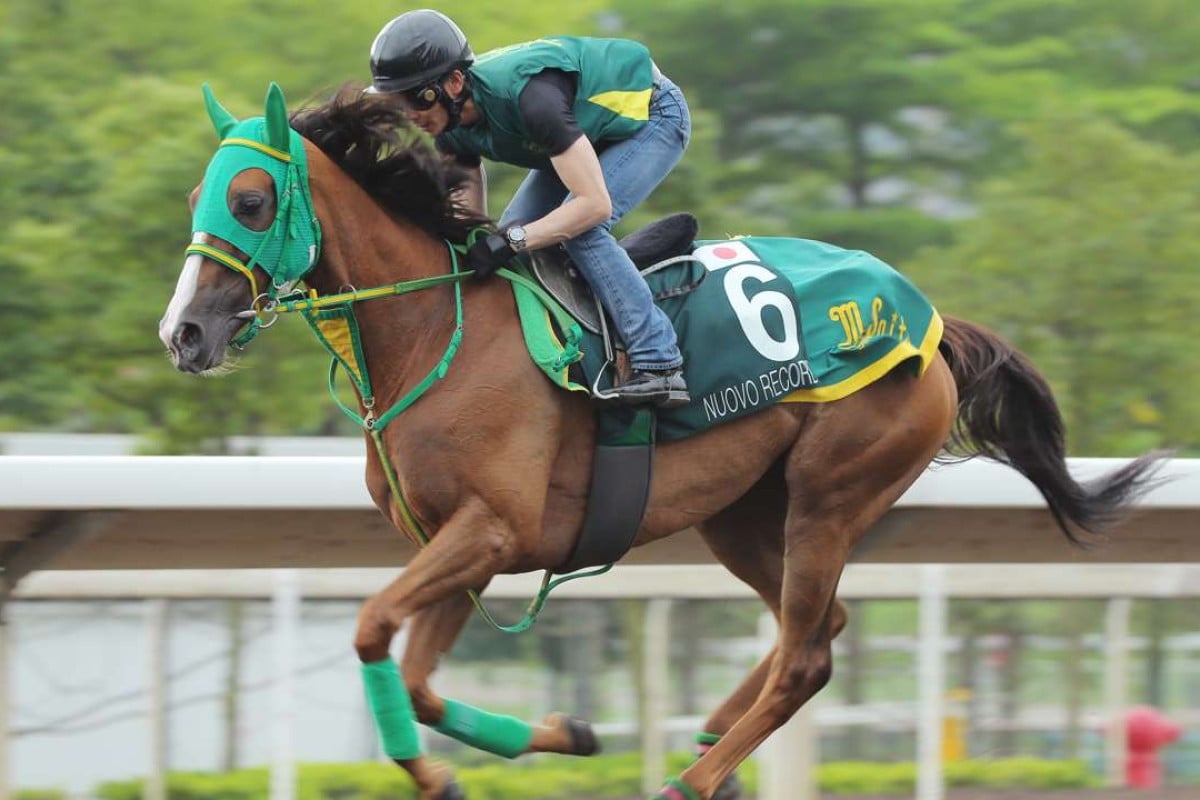 Connections believe Japanese mare Nuovo Record returns for Sunday’s Group One Audemars Piguet QE II Cup in even better shape than when second on international day and she could make Sha Tin a regular stop in her yearly schedule.

I think she is a little bit stronger and might even be heavier than when she was here in the winter, she is five, but maybe she is still improving
Hiroshi Ando

While most of the local QE II contenders have had a tough campaign already this season, peaking multiple times with little respite, Nuovo Record, like fellow Japanese raiders Lovely Day and Satono Crown, is second-up after a break.

Not surprisingly, Nuovo Record hasn’t missed a beat since arriving in quarantine on Friday last week and Hiroshi Ando – who is racing manager for owner Reiko Hara – believes the Makoto Saito-trained mare is right at her peak.

“I think she is a little bit stronger and might even be heavier than when she was here in the winter, she is five, but maybe she is still improving,” he said.

“She has handled the travel really well, as you can see. I think she likes it here, and if she runs well again you might even see us back here again in December.” 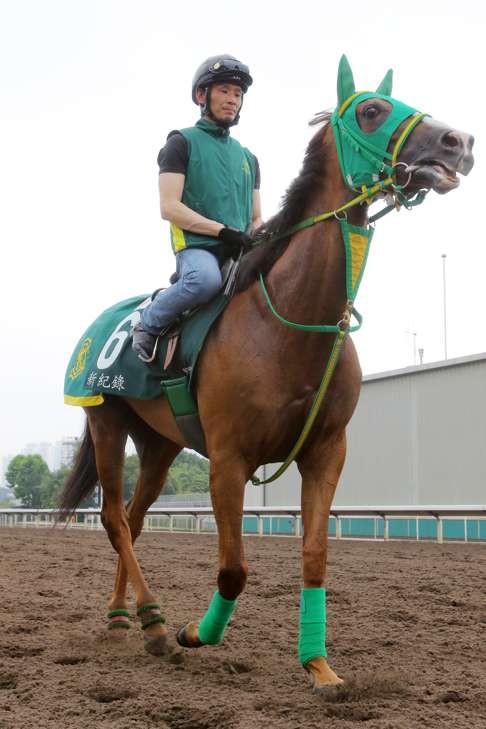 With the horse Nuovo Record chased home in the Hong Kong Cup, tearaway leader A Shin Hikari, staying in Japan, one of the most intriguing elements of Sunday’s HK$20 million race is tempo, or more specifically, the possible lack of it, with a group of horses that sit handy but aren’t necessarily pacesetters.

Highland Reel looks an obvious candidate to take up the running, and although today’s draw will play a crucial role in shaping the speed map, expect Nuovo Record to take closer order this time wherever she draws after being brought home with a closing run from well back in the field in December.

“Ryan Moore rode her last time here and showed a new style for her sitting back off the pace and finishing off very strong – that was really surprising as we didn’t expect to be that far back in the race, we thought she would be closer to the pace because she doesn’t have a fast finishing kick,” Ando said.

“Now she is maybe more flexible and wherever the jockey wants to be he can put her – but if there isn’t much speed, maybe she can be closer. Let’s see what happens at the draw.” 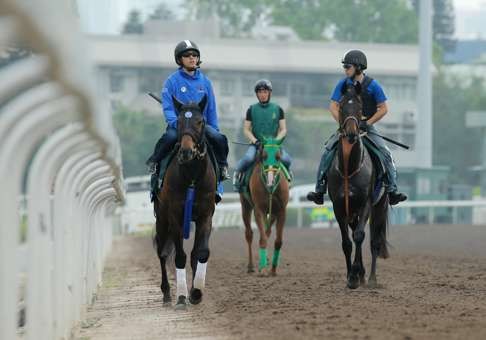 Moore was set to ride Satono Crown before Highland Reel was entered and his commitment to Coolmoore as retained rider meant he had to reunite with the 2015 Hong Kong Vase winner, with legendary Japanese jockey Yutake Take now down to ride Nuovo Record.

Take will take Nuovo Record through her paces on the turf this morning with Saito also scheduled to arrive in Hong Kong overnight to witness the final gallop on a big morning of trackwork.

John Moore-trained Designs On Rome, Helene Happy Star and Werther will also gallop on the turf early in their final pieces of serious work before Sunday.