The best 2,000m horse from the racing powerhouse can take the HK$20 million feature under grey skies today 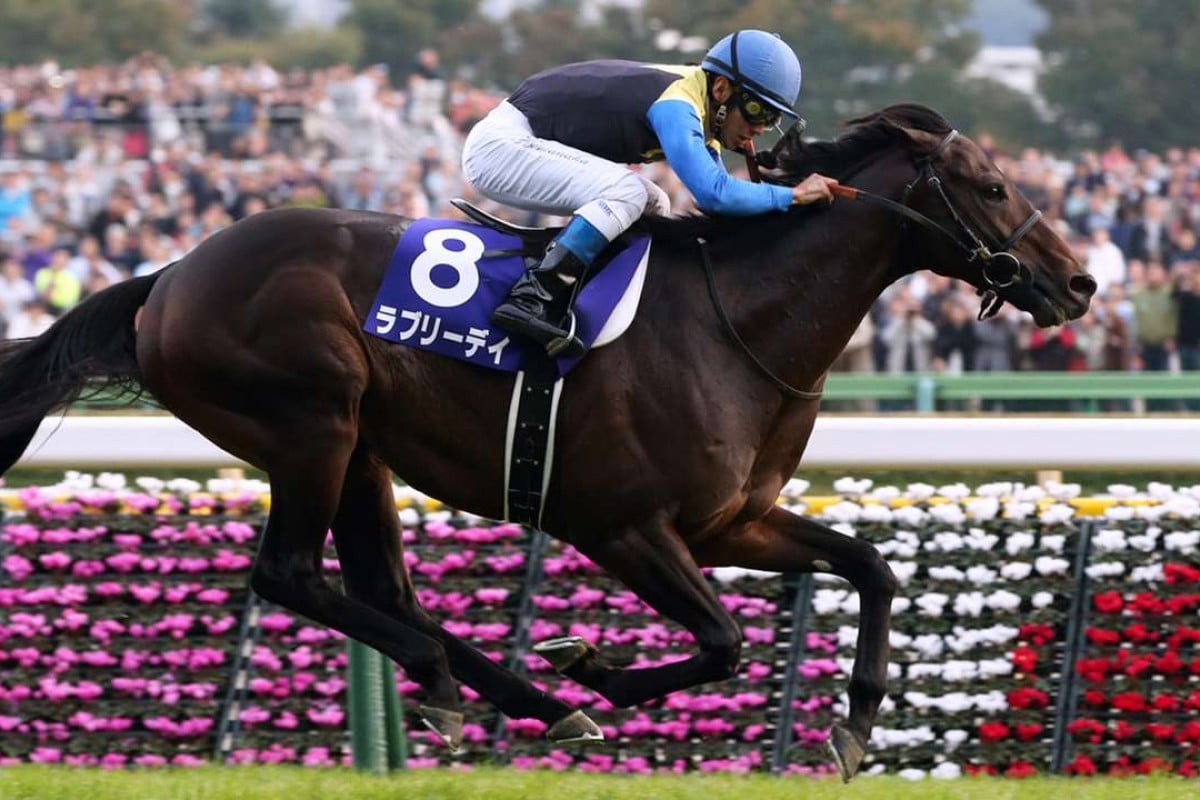 Given the weather forecast, there is a degree of irony to his name but the horse regarded by many as Japan’s best 2,000m horse, Lovely Day, is the one to beat in the HK$20 million Audemars Piguet QE II Cup at Sha Tin today.

What weather will arrive, and when, looks certain to play some part in deciding the world’s ninth top-rated race but those questions aside, Lovely Day (Joao Moreira) picks himself as the right favourite.

In 2015, Lovely Day won six of his 10 starts, two of them Group Ones, and disappointed only when he looked a questionable stayer at 2,400m and beyond, even though he did manage to win one 2,400m Group Two and was a close third in the Japan Cup as warm favourite. 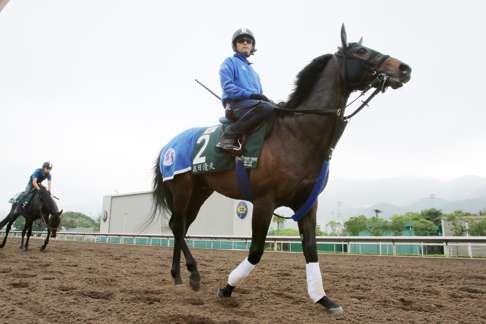 Overall, it was a banner year that elevated him to a rating as his nation’s joint-best racehorse and his connections appear to have left no stone unturned in targeting the QE II Cup, playing a trump card in the booking of Moreira.

Two years ago, we saw another outstanding Japanese runner in Epiphaneia arrive with the form to win the race but it’s fair to say his jockey Yuichi Fukunaga wouldn’t have ticked it off as one of his great rides. The Lovely Day team has bitten the bullet and gone for the local champion on his home ground and that has to be worth a bonus.

As for current form, Lovely Day’s run in the Osaka Hai first-up since December had a flashing light on it, with a minimum of whip applied as he finished fourth in the Group Two and it seems obvious that he will be better for that appearance. 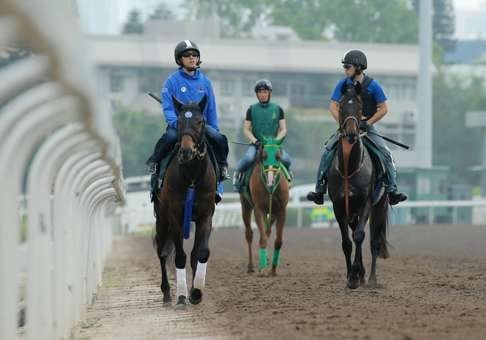 The speed of today’s race is a tricky one and could be made so much trickier if the track is carved up by rain and racing. On paper, gate one looks perfect for Lovely Day, whose usual position is poised just behind the lead – whether it is beneficial by race eight is in the lap of the gods. Or the hands of the Magic Man anyway.

The draw was not quite as kind to Lovely Day’s compatriots Satono Crown (Zac Purton) and Nuovo Record (Yutaka Take), although it was not terminal. Their draws just mean their jockeys have decisions to make rounding the first turn but both remain live chances. 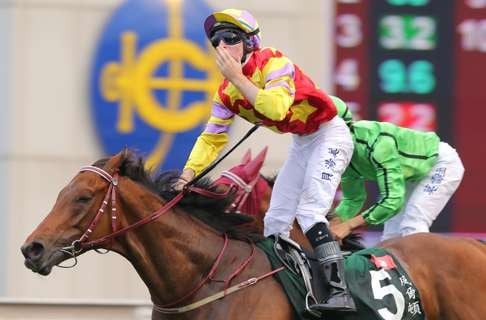 For dangers to the favourite though, the John Moore-trained home team hopefuls Werther (Hugh Bowman) and Designs On Rome (Tommy Berry) command the most respect.

Werther’s Derby looked a sound enough form reference to make him a chance even in a harder race today, while Designs On Rome may not be the horse he was two years ago when he won this race as a four-year-old, but he isn’t so far behind that level that he won’t be competitive.