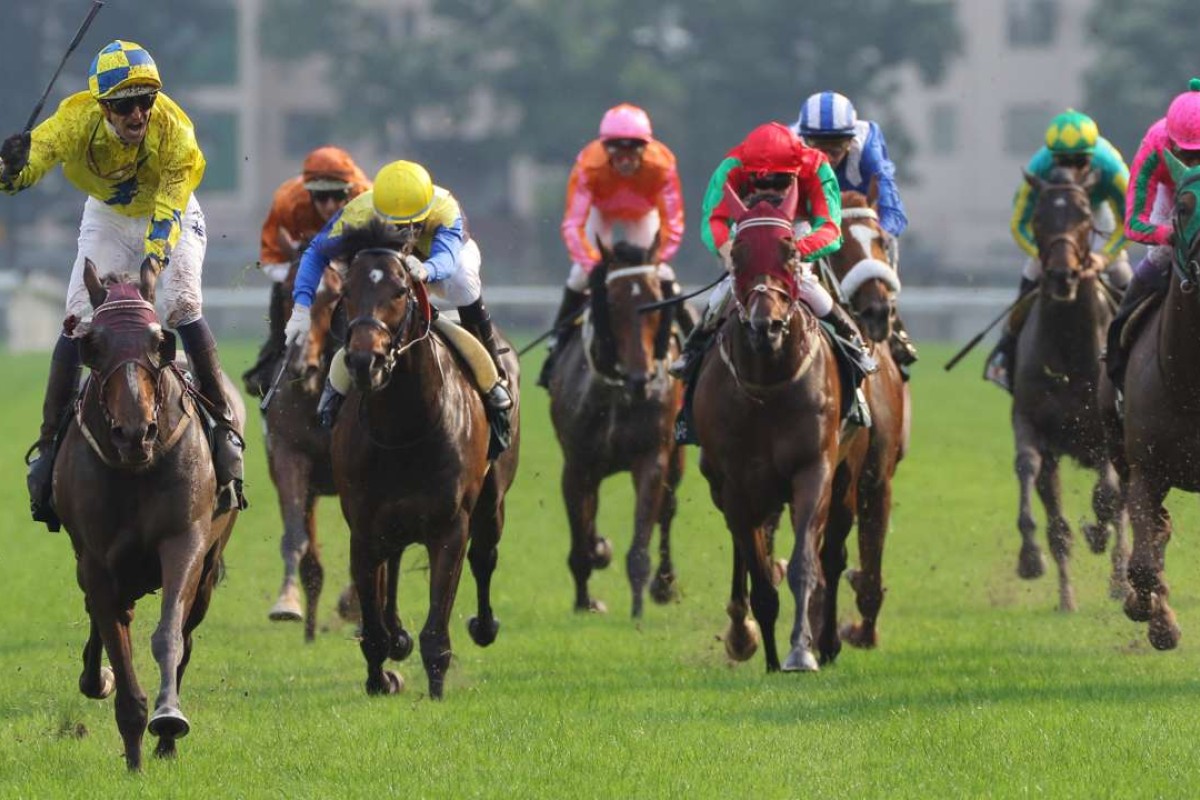 John Moore’s thirst for a major in Australia remains unquenched and he placed the Cox Plate in Melbourne on Werther’s agenda after the Derby winner dismantled an outstanding Audemars Piguet QE II Cup field yesterday.

Once the annual graveyard of Hong Kong Derby winners, the QE II has been the running double only for the best of the classic winners – Vengeance Of Rain, Ambitious Dragon and Designs On Rome – but none of them won it like Werther (Hugh Bowman).

Perhaps flattered by the wet conditions, perhaps flattered by a scorching early speed that clubbed his major rivals between the ears as they reached for absent reserves turning into the straight, Werther nevertheless posted the biggest winning margin in the race’s international history as he relegated past winners Military Attack and Blazing Speed into distant minor placings.

When the rain came, there were doubts on the Japanese stars, but Moore had no such doubts about Werther.

“We did know he’d handled a heavy track in New Zealand and it wouldn’t be a problem,” Moore said. “Hugh and I already talked about the best part of the track to be in and he had a gun gate. We know he’s got gate speed and can be up there but when there was a charge of the light brigade earlier on, Hugh just said, ‘fellas go!’”

The pace of the race surprised everyone but Bowman adjusted better than everyone, took his time and let his rivals dash themselves on the rocks of high tempo before he gambled on a switch to what looked the slower part of the track on the inside rather than trying to get through traffic to the outer.

“We’d gone a good gallop, they’d been stacked three and four deep the entire trip those horses out wide – I felt they had to tire and I was going well enough it didn’t matter where I was, as long as I had clear room,” said Bowman, who had called it after the Derby win that we might see a better Werther in the stronger race. 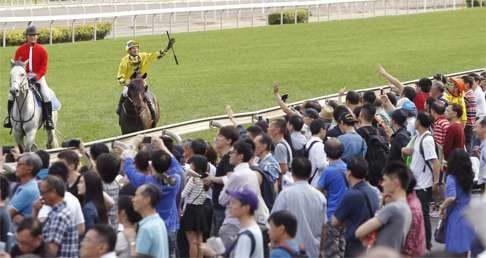 “What I loved was the consistent speed. We’ve seen here previously there was plenty of pressure early then the pace comes off but when that speed was sustained today, it gave me every chance to be in a great rhythm all the way,” Bowman said.

“I thought we saw a great turn of foot that we hadn’t seen from him since his won first-up in December. The reason we hadn’t seen it is I’ve been riding him more tactically, had him close and travelling stronger than today. But this time I was able to allow him to really relax through the race and he was breathtaking when he went.”

Next for Werther comes the Champions & Chater Cup over 2,400m then a break and then Moore trying to seduce owner Johnson Chen with the Cox Plate dream. 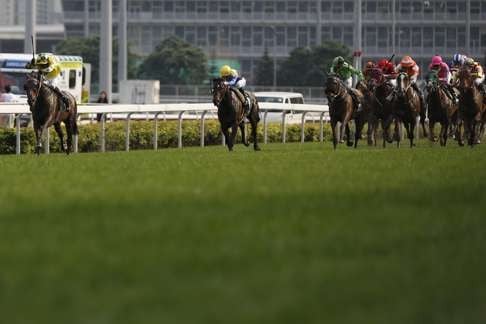 “We know there is the difficulty with quarantine and the programme and Johnson wasn’t all that keen to travel the horse before today but I’d love to give it a try with a horse like this who isn’t complicated. He handles any surface, he can be ridden forward or back, he can do it all, so I’ll pull the owner’s leg to go,” Moore said. “I asked Hughy and he was keen on the idea – although he’ll be riding Winx, so I’ll need a new jockey if we go.”