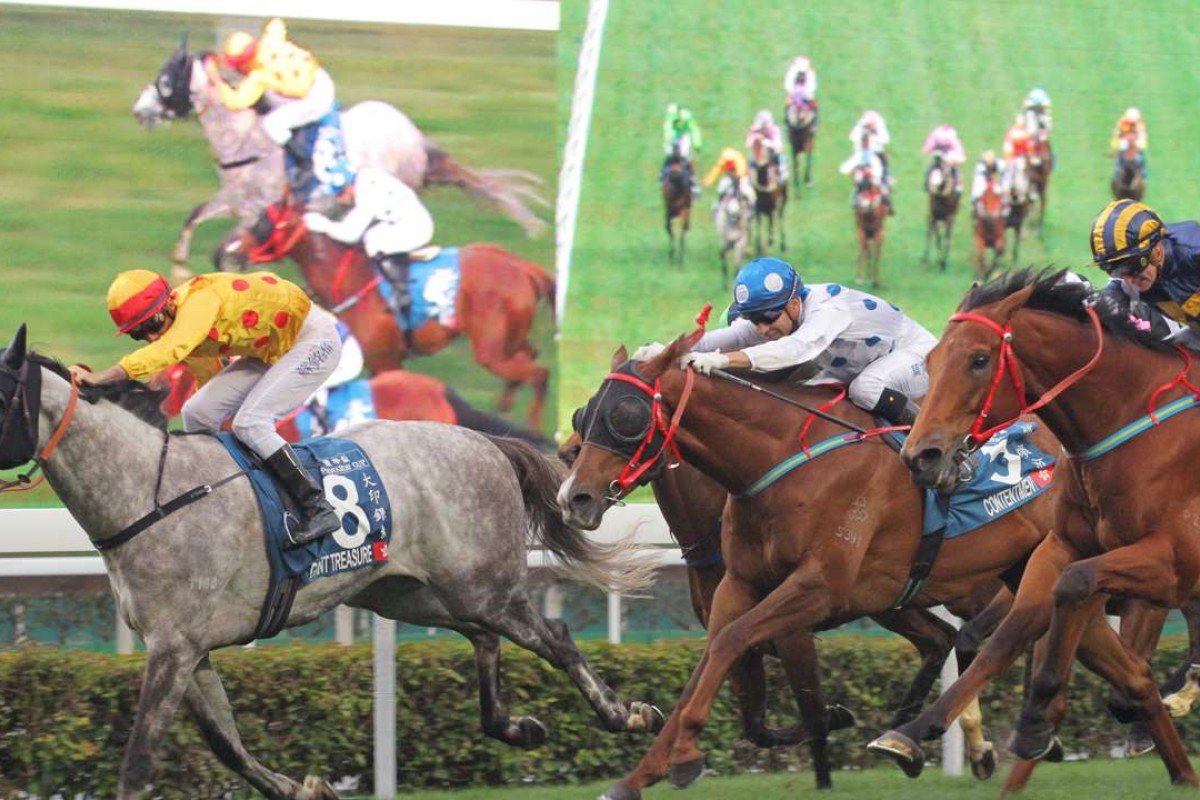 Fresh and back in trip proved the winning formula for Gold-Fun two months ago in the Chairman’s Sprint Prize and trainer Richard Gibson is trying the same sort of strategy with Champions Mile hope Giant Treasure as a late season Royal Ascot showdown looms for owner Pan Sutong’s two stars.

Gold-Fun had never competed at less than 1,400m before last year’s win but has since proven to be an elite sprinter with a series of strong performances over 1,200m and now Gibson is looking for a similar shift with Giant Treasure – a surprising entrant for June’s Diamond Jubilee Stakes in England.

You can’t go to the well every time expecting their best. They aren’t machines
Trainer Richard Gibson

First, Gold-Fun targets consecutive wins in Sunday’s HK$10 million sprint – a contest Gibson called the best Group One sprint he has seen during his five seasons here – and Giant Treasure looks for a second Group One mile this term.Both horses skippedGroup Two options since flat performances up in trip two months ago.

“These Group races take a lot out of these horses and they have to be at their very best to perform. You can’t go to the well every time expecting their best.

“They aren’t machines – and you have got to find the edge over your competitors.” 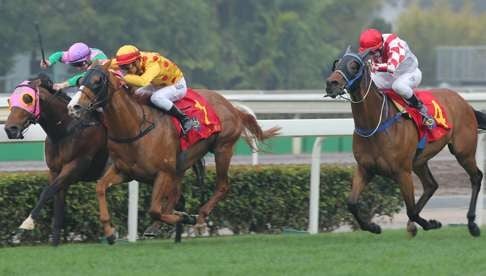 Gold-Fun comes off a disappointing fourth as favourite in the Group One Queen’s Silver Jubilee and Giant Treasure probably won’t race over 2,000m again after failing in the Group One Citi Hong Kong Gold Cup, but Gibson has liked what he has seen from both horses since, even if they are a total contrast in their morning work.

“Our trackwork has been very straight forward; Gold-Fun does less in the mornings and saves himself for the afternoons but Giant Treasure might be the best trackworker in Hong Kong. He is a wonderful horse to train and his trials have been nothing short of excellent.” 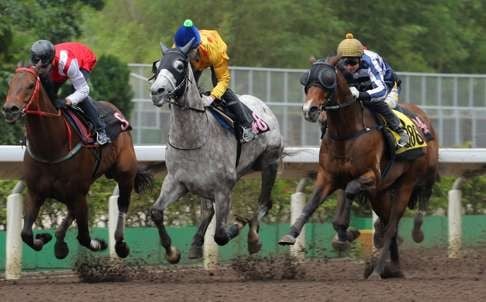 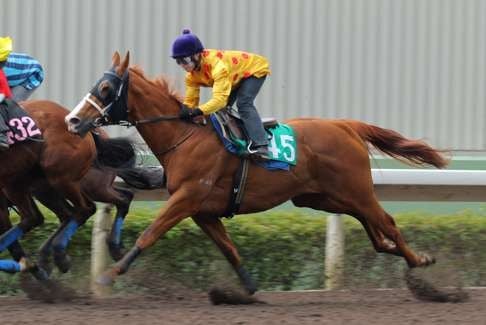 Giant Treasure’s most recent trial was followed by a surprise entry for Royal Ascot’s premier sprint race and Gibson said the grey’s role wasn’t just as a travelling companion or promotional vehicle for his billionaire owner, whose electronics company is a sponsor at the meeting.

“I wouldn’t be surprised to see him lining up there. We have entered him because we’ve seen his natural speed in Hong Kong and in the peak condition that he is in right now he is up to the challenge.”

With regular pilot Christophe Soumillon committed to ride at this weekend’s Guineas meeting at Newmarket as retained rider to the Aga Khan, Gibson has enlisted the services of French star Olivier Peslier.

“It’s a big day racing in Europe this weekend and we are delighted to have Olivier Peslier’s services – his Group One record is almost unrivalled in the world,” Gibson said.