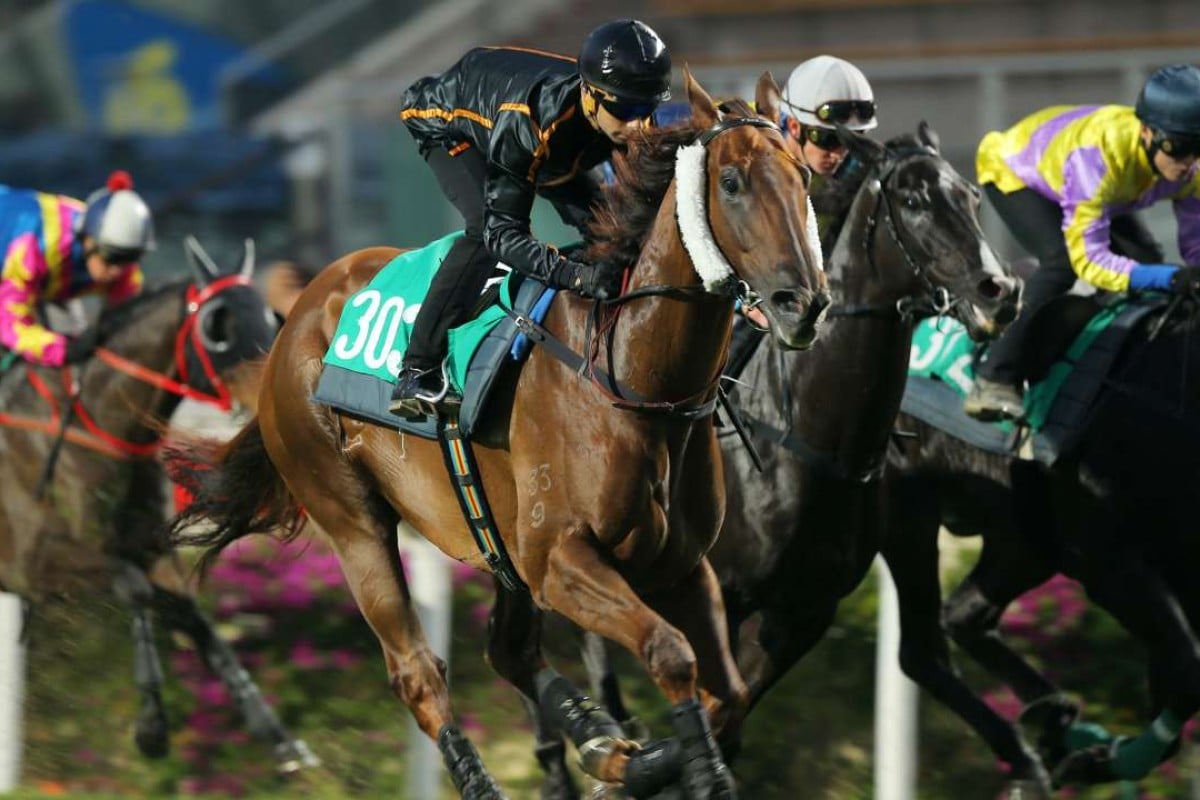 Joao Moreira believes Able Friend is getting back to his best after a nice trial at Sha Tin on Tuesday. Photos: Kenneth Chan

Able Friend left jockey Joao Moreira in no doubt that the superstar miler is back near his best while Group One-bound stablemate Rapper Dragon also boosted the jockey’s confidence at the Sha Tin barrier trials on Tuesday.

On January 30, John Moore’s flagship horse will be third-up in the Stewards’ Cup, a race he won two years ago, after encouraging efforts when fourth in the Group Two Jockey Club Sprint and sixth in the Group One Hong Kong Mile.

Even though Able Friend is carrying less weight on his frame this time in, after a long stint on the sideline through nearly all of 2016, the chestnut was clearly lacking match practice and fitness in his two runs this term.

“If he isn’t 100 per cent for the Stewards’ Cup, he will be very, very close to being back at his best,” Moreira said after the seven-year-old sat up near the speed and strode out nicely in a 1,000m heat.

Able Friend stepped out at this morning's Sha Tin barrier trials, winning a heat over the straight 1000m #HKRacing pic.twitter.com/Cdz1b4BBVA

“I was asked to give him an easy trial and I did, he jumped out very well and he placed himself a bit closer to where he usually does, indicating that he is feeling well in himself.

“I was pretty pleased with how he went, I am quite excited about him.

Rapper Dragon probably had just as much scrutiny on him in the following trial, with the four-year-old having endured a stop-start preparation as a range of setbacks have limited the horse to a solitary start this season. 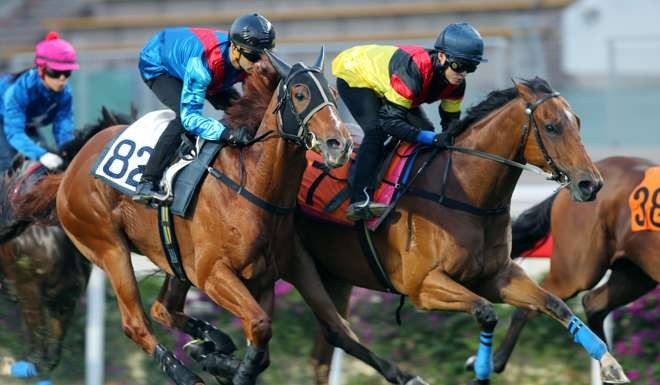 That one start for Rapper Dragon was a fifth on international day, which followed a terrible trial on the dirt in which Derek Leung Ka-chun pulled up on the gelding after fearing something was amiss.

“He obviously goes a lot better on the grass and how he trialled today was as good as he ever trials, so I am happy with that,” Moreira said. “I think he ran well on international day actually.”

The Brazilian had the choice of many of the top-ranking rides for the Group One Hong Kong Classic Mile but is happy to stick with the 114-rated prospect.

“I haven’t changed my opinion on that all the way through,” he said.