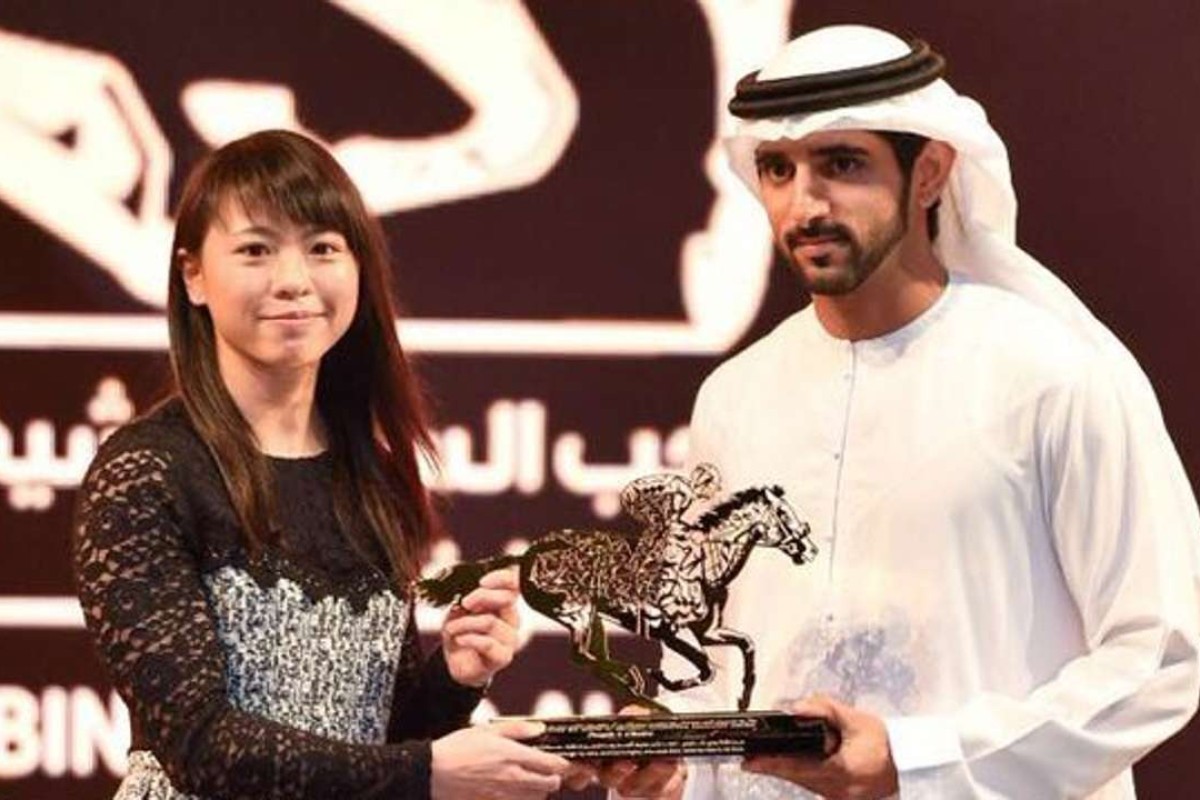 Hong Kong racing’s glamour girl Kei Chiong Ka-kei returns to racing on Wednesday night after a jet-setting couple of weeks collecting awards around the globe and gets a great chance in her first race back aboard Friends Forever.

Chiong has missed the last three meetings due to suspension but made the most of her time on the sidelines as she was recognised for her achievements last season, which included riding a record-breaking four-timer and winning the Tony Cruz Award for leading local rider.

After collecting a “People’s Choice” award at the Horse Racing Excellence Awards in Dubai two weeks ago, Chiong received the Best Lady Apprentice Jockey at the 2017 HH Sheikha Fatima Bint Mubarak Darley Awards at a glittering ceremony in Hollywood.

An all-dirt meeting in front of a meagre crowd at Sha Tin should provide a nice grounding experience after all of the hype, but Chiong at least looks like grabbing a win on in-form front-runner Friends Forever in the opening race. 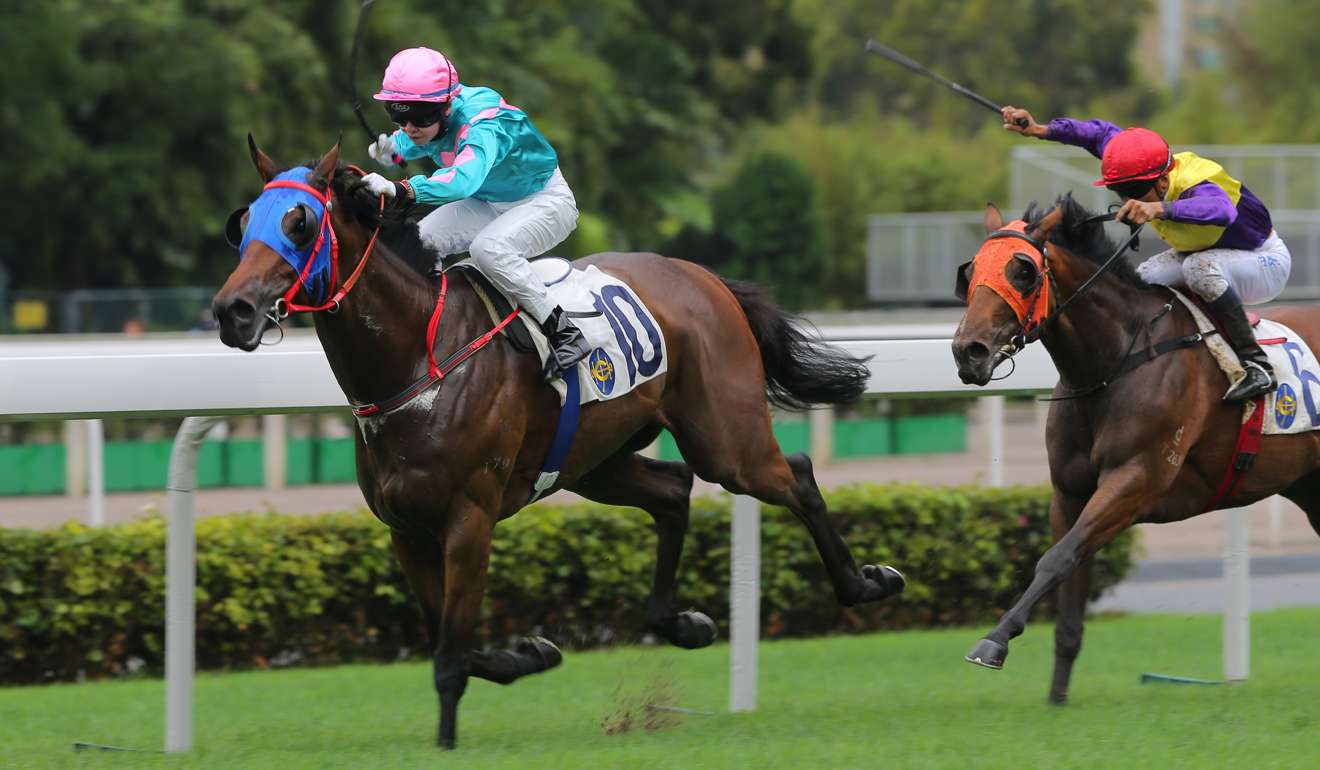 Chiong is the only rider to win on Friends Forever, breaking through for a 1,400m Class Five in April and has been aboard for two straight placings.

Interestingly, those last two starts have been over 1,200m on the turf, both times sent out to lead at a decent clip and finding enough to kick off the turn.

Even though the five-year-old has been unplaced in three previous tries on the dirt – all over 1,650m.

Friends Forever did notch a fourth on the AWT, enough to show he doesn’t have any issues with the surface, and now the full bore nature and single turn of a 1,200m race should suit him better.

Chiong gets off Jimson The Famous and the Dennis Yip Chor-hong-trained five-year-old could be the biggest danger with aggressive jockey Nash Rawiller getting aboard.

Drawn to get a lovely stalking run from barrier three, Jimson The Famous goes well on the track and rattled home in his only try over the course and distance in February. 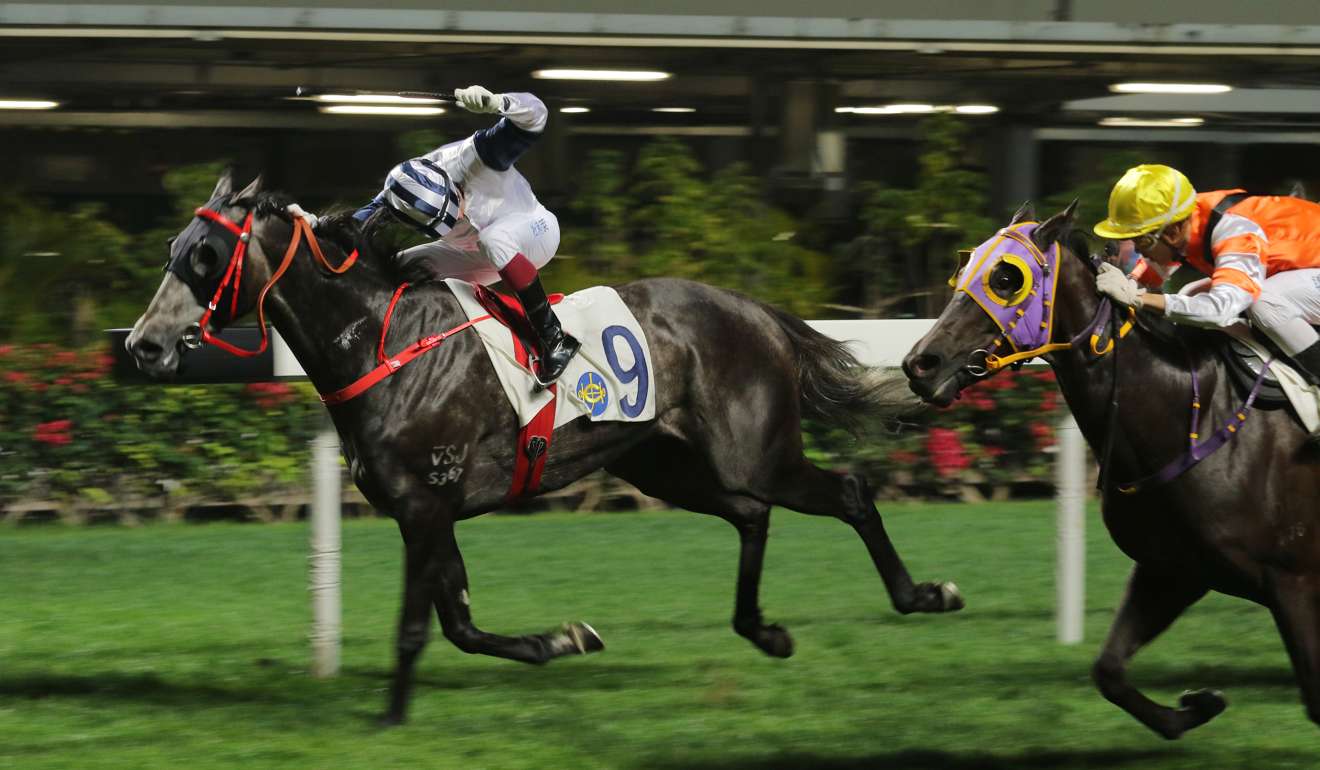 Giddy Giddy (Olivier Doleuze) finally got his second win last Wednesday and trainer John Size has looked to strike while the iron is hot, sending the five-year-old back to the dirt on a seven-day back-up.

Barrier 12 is a blow for Giddy Giddy, but the in-form gelding does have decent gate speed and will probably be able to lay-up in a one-off spot outside Friends Forever.

Giddy Giddy is one of only two Class Five horses in his stable and later in the night his other one, Five Stars Agent looks to get out of cellar grade in the Wo Che Handicap.

Five Stars Agent has been fourth, second and second at his three starts in Class Five, handles the track well and now gets Joao Moreira on for the first time.

The 1,650m race looks much stronger than an average Class Five, but provided Moreira can find his way to the fence from gate 10, he will be very hard to run down.

Glenealy Prize has been disappointing for Paul O’Sullivan since showing promise at his first two starts, but with a rating that has returned back to a manageable level the gelding might have found a niche.

Unfortunately for O’Sullivan, that niche might be 1,800m dirt races, but that’s what Glenealy Prize (Brett Prebble) gets another chance at on Wednesday in the Sun Chui Handicap. 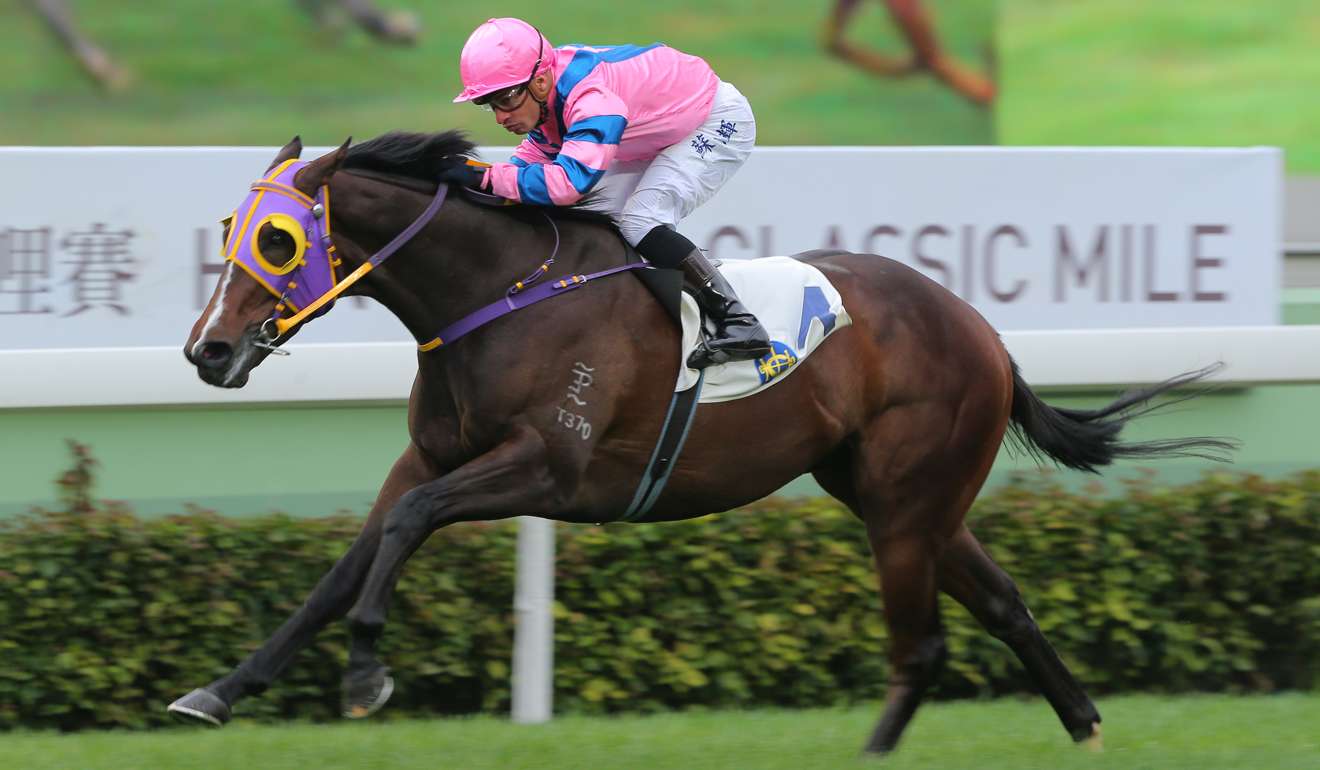 Similarly, O’Sullivan’s Friends Of Ka Ying (Neil Callan) has never lived up to his Australian form or an early Class Two win where he beat Group One winners Helene Paragon, Secret Weapon and Rapper Dragon home.

After a second to People’s Knight in Class Two over 1,650m last month, Friends Of Ka Ying sneaks into an extended band Class Three over the same course and distance with a great chance.