Brazilian prodigy Leandro Henrique adds X-factor to IJC, but it can still be better 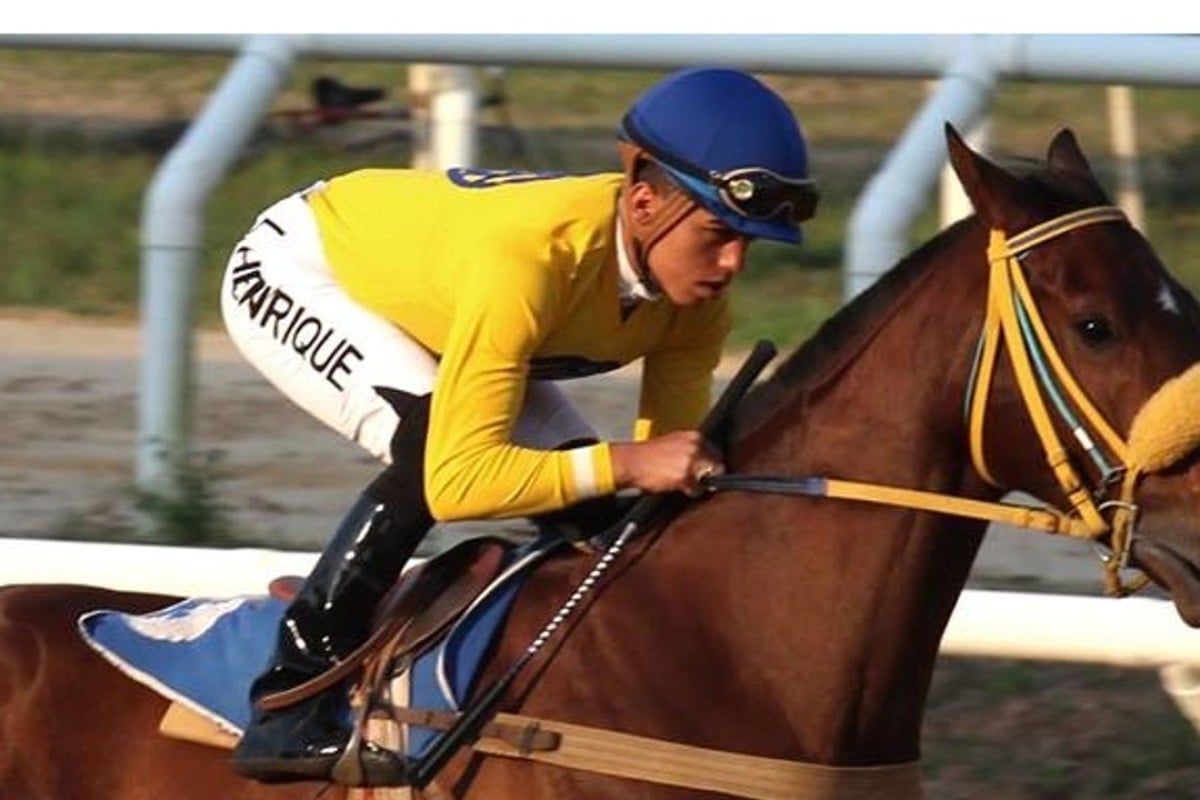 The inclusion of teenage sensation Leandro Henrique in the International Jockeys’ Championship may have raised some eyebrows but it has added a much-needed X-factor and dash of diversity to the event’s already established star power.

The reason Henrique’s selection caused a stir with some is his relative inexperience; the 18-year-old hasn’t ridden outside Brazil – let alone on a right-handed track.

As far as being thrown in the deep end, rubbing elbows with Joao Moreira, Zac Purton, Ryan Moore and Hugh Bowman at Happy Valley is akin to jumping out of the kiddie pool and into the middle of the Indian Ocean without a flotation device.

Even Moreira – as incomparable as his record is – still admits to struggling at the tight-turning city track at times and his record there this season is noteworthy, with a strike rate of just nine per cent, compared to 23 per cent on the Sha Tin turf and 41 per cent on the dirt.

They are from very small sample sizes of course and probably do more to highlight the role barriers and luck in running play at the quirky circuit. 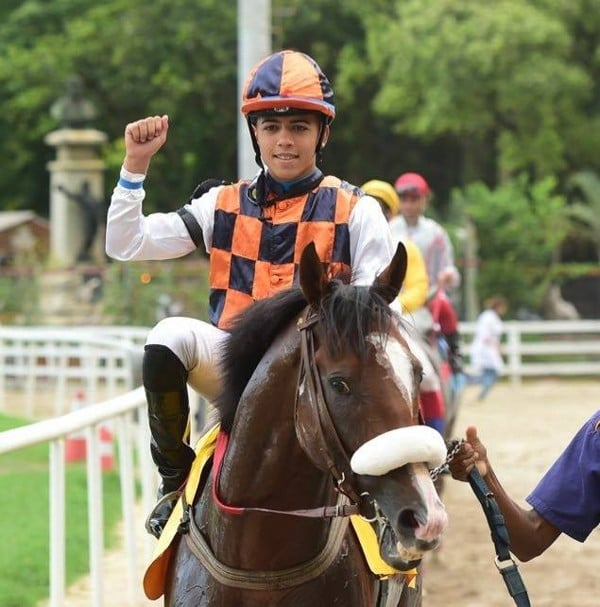 Henrique’s selection is still the right one – he has been on the club’s radar ever since his whirlwind 2015-16 season when he rode 202 winners and captured the senior crown at Rio as an apprentice so you can be assured there has been due diligence as far as safety is concerned.

Put simply, the kid can ride.

Maybe diversity isn’t quite the right way to describe Henrique’s selection given a quarter of the fields will now be ridden by Brazilians, with the 18 year-old joining British champions Silvestre de Sousa and Moreira.

X-factor certainly is though – Moreira, Bowman and Moore give the IJC the three names most commonly associated with the “world’s best jockey” tag – but from a media perspective it’s terrific to have a fresh face and a different story to tell.

South African S’manga Khumalo’s inclusion two seasons ago was a similar story – which brings us to the other criticism of the make-up of the roster, the lack of representation from the rainbow nation.

It does seem odd the event doesn’t have a South African given jockeys from there have captured 21 of the last 26 championships.

Still, with one extra space being made available for Hong Kong-based riders there isn’t room for everyone, and Pierre-Charles Boudot’s inclusion for the first time was a no-brainer after the Frenchman’s record-breaking haul of 300 wins in 2016. 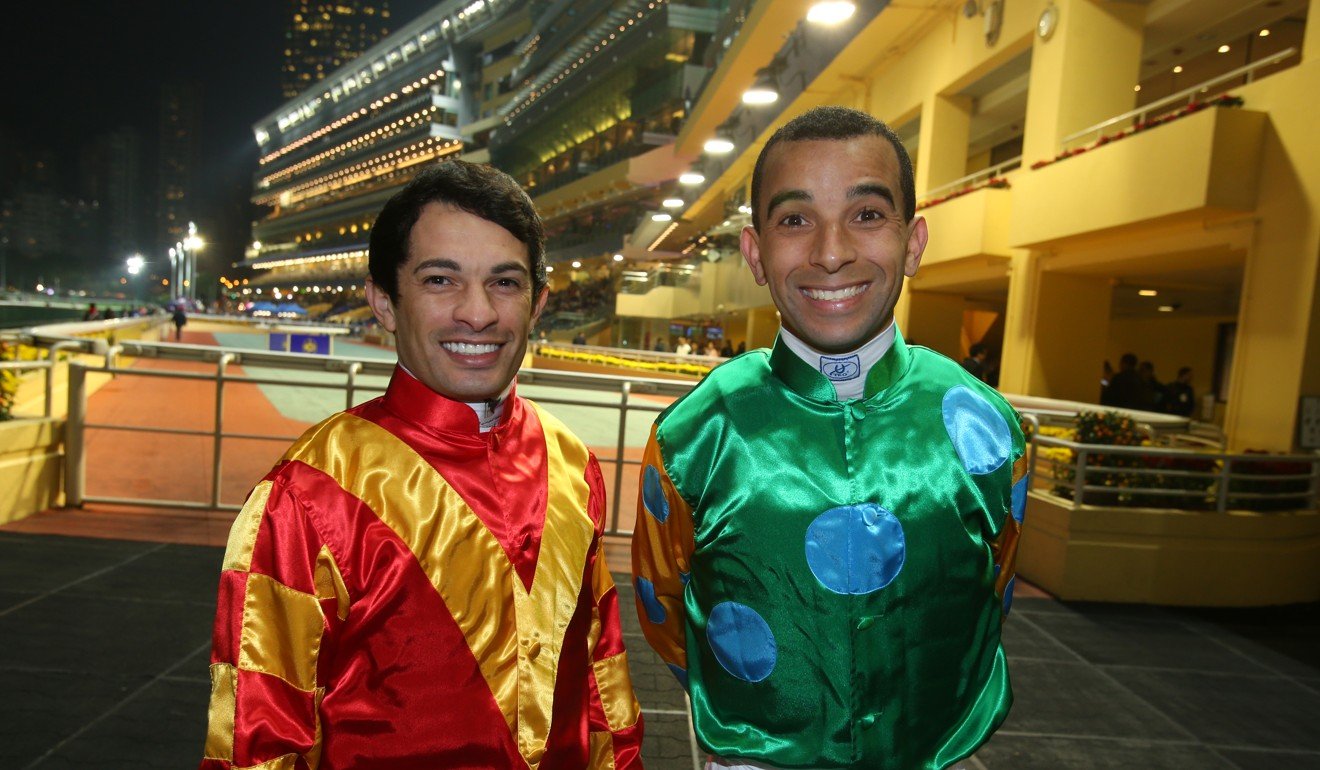 The balance of the roster is just about right but what about the actual rules and structure of the event itself? This is where some tweaking can improve the IJC.

Luck will always play a role in any invitational jockey series, especially when the rides are randomly drawn.

Japan’s World All-Star Jockey Series tries to get around this with a “seeding” system that attempts to rank horses and then spread the genuine chances more evenly among riders.

That system can create more controversy, and is completely subjective.

Barrier draws can also make or break a jockey’s chances at Happy Valley.

What the Jockey Club could do to make the series fairer is extend it to five races from the current four.

And if the club go to the trouble flying an 18 year-old, and a relatively unknown one at that, from half from way around the world, then why not?

A five-race series would also boost the bottom line on Jockey Challenge betting, which has to make do with just four races on IJC night. 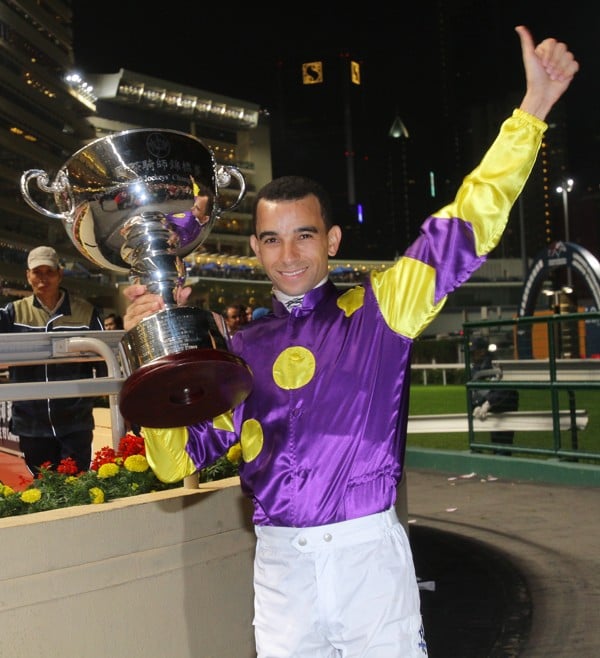 You could even have races over each of the Valley’s distances with races over 1,000m, 1,200m, 1,650m, 1,800m and 2,200m providing an all round test, with the longer distance events providing an opportunity for daring mid-race moves and a chance for riders prove their tactical versatility.

Then there are the fields themselves; the amount of long shots has been mentioned previously as a blight on the series, and some discretion when choosing runners would make the IJC a more intriguing contest.

One more suggestion; allow a gap of at least one race after the penultimate leg, giving fans a chance to get their heads around the possible permutations and building suspense into what is usually a thrilling final race of the series.

Yes, the IJC is just an entrée to the main course at Sha Tin four days later – but that doesn’t mean it can’t shine on its own.

International Day is all about the horses but the more we can make the IJC about the jockeys’ skill, and less about luck of the draw, the better.