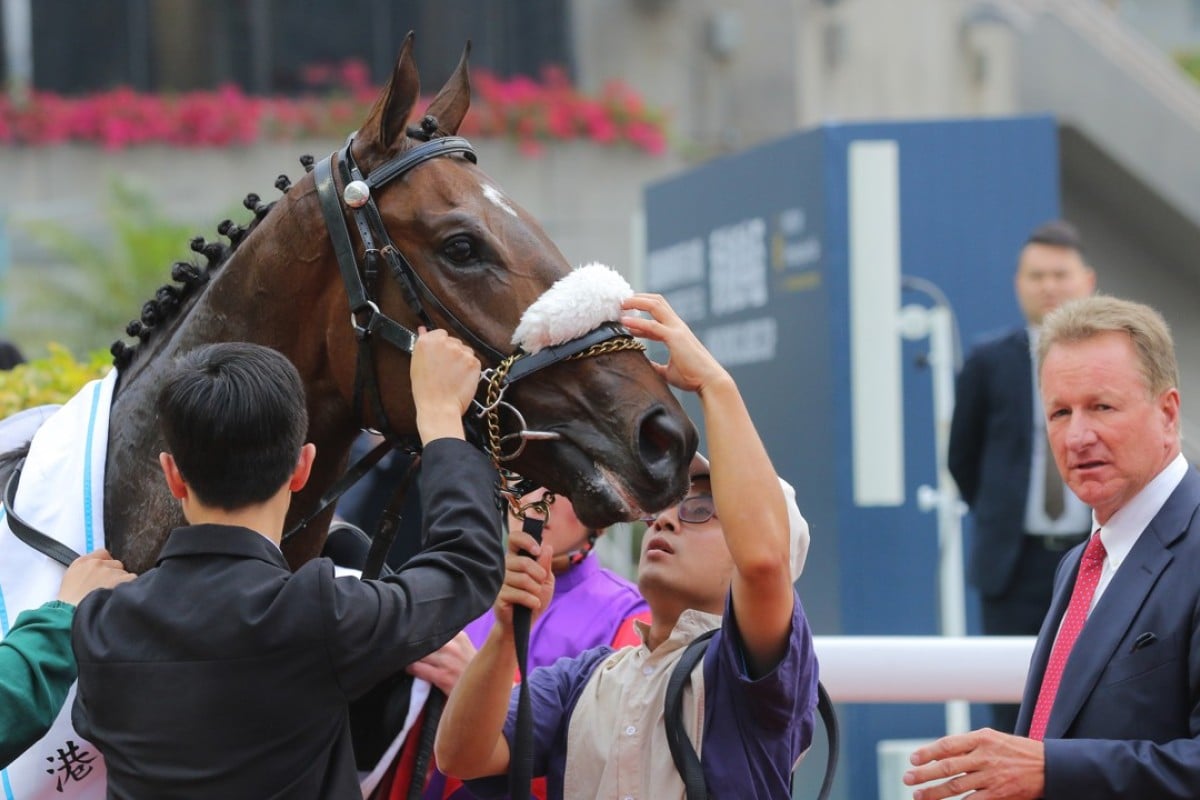 Singapore Sling’s Hong Kong Classic Cup not only gave the 2018 BMW Hong Kong Derby a shake-up but may have provided the South African racing industry with a much-needed banner horse as the Jockey Club looks to open up new avenues to horse ownership.

The Derby picture was looking awfully stale until Sunday, but a missed start, lost shoe and non-threatening fourth from Nothingilikemore, combined with a convincing victory from Singapore Sling, and all of a sudden we have a new pecking order for the big race.

Although it’s all about Singapore Sling’s Derby chances right now, the broader implications of his win are fascinating at a time when a new test for African horse sickness could loosen the strict quarantine restrictions on horse exports out of South Africa.

Currently horses exported from South Africa to Hong Kong have to take a trip that makes Phileas Fogg’s adventures look like a trip to the local 7-Eleven.

Forget “Around the World in 80 Days”; Hong Kong-bound South African horses currently spend 60 days in lockdown at home followed by a trip to Mauritius, where they remain locked away in isolation during daylight hours for 90 days, plus 60 days in Europe.

The whole South Africa-to-Sha Tin via everywhere-else transit can mean it is the best part of a year between runs – hardly ideal in the instant gratification culture of Hong Kong racing.

That travel time also meant Singapore Sling arrived at four with just a single, six-start preparation as a three-year-old behind him – and here is where the silver lining of the stringent quarantine requirements shines through.

Millard pointed out that unlike Australasian imports, South African horses are far less exposed, or as he put it, rather more succinctly – “they haven’t been hammered”.

“A lot of these horses from other jurisdictions have had hard preparations previously, they’ve already run in Derbies, whereas these South African horses have come in fresh – they don’t have any aches or pains,” he said. 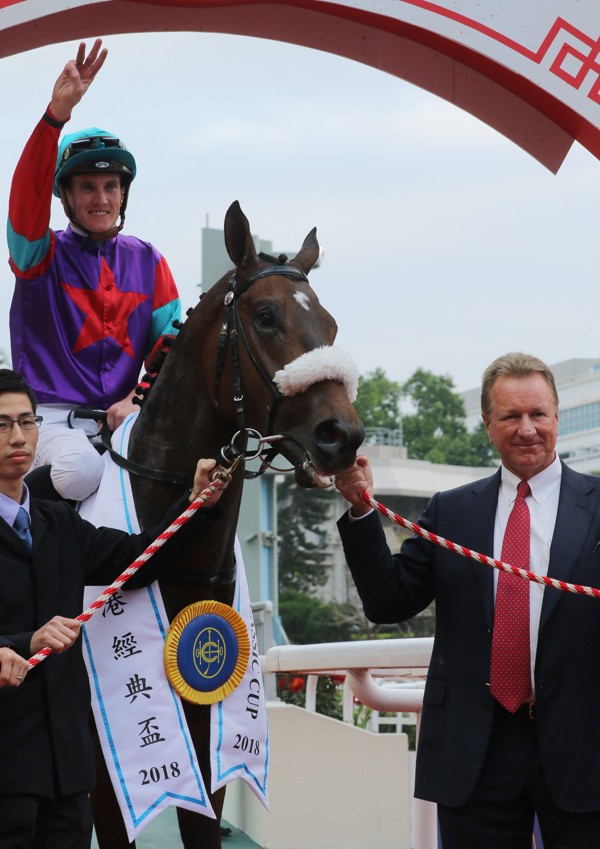 The rather barbed comment comes in a season when Millard’s arch-nemesis John Moore’s predominantly Australian-sourced Derby purchases have come up short so far.

But the shot at the “burnt out” nature of many Australian imports is also delivered at a time when the Jockey Club has stopped buying at Australian yearling sales, albeit for political reasons, and starting shopping in South Africa.

Admittedly, Hong Kong International Sale horses make up a small percentage of the horse population – but the signal the club’s intentions send is significant.

The sample size for measuring the success of South African-bred horses in Hong Kong is small – there have only been 41 runners so far this season.

Singapore Sling provided two of the “SAF-bred” winners and the only other success this term has been another Millard trainee, Nassa.

Nassa won a Group Three but is now sidelined with a tendon injury, but Millard already has a more than capable replacement on its way. 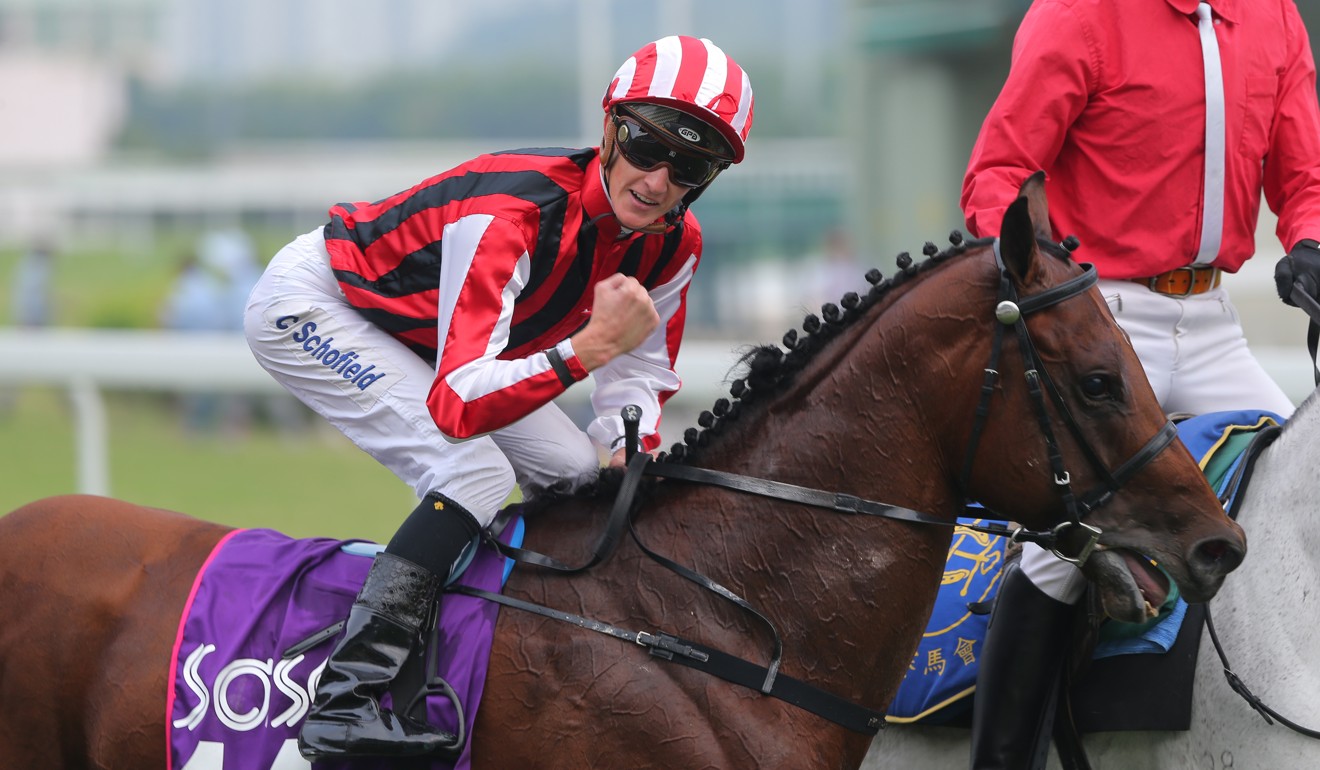 Edict Of Nantes would have been a leading chance in last month’s Group One Met at Kenilworth before being snapped up by Hong Kong owners.

Edict Of Nantes is not Derby eligible – because he is already four – and with 15 starts already he certainly doesn’t fit into the “untapped” category Millard was enthusing over.

The middle distance star does bring established form at the top level though and could be a welcome edition to Hong Kong’s skinny ranks.

You have to go back to the start of the decade and beyond to find consistent top-level performers like sprinters Cerise Cherry or Sweet Sanette that were trained locally.

The strike rate of visitors in international races has been solid from limited opportunities – people seem to forget that Variety Club caned Able Friend on home turf in the 2014 Champions Mile and J J The Jet Plane won the 2010 Hong Kong Sprint. 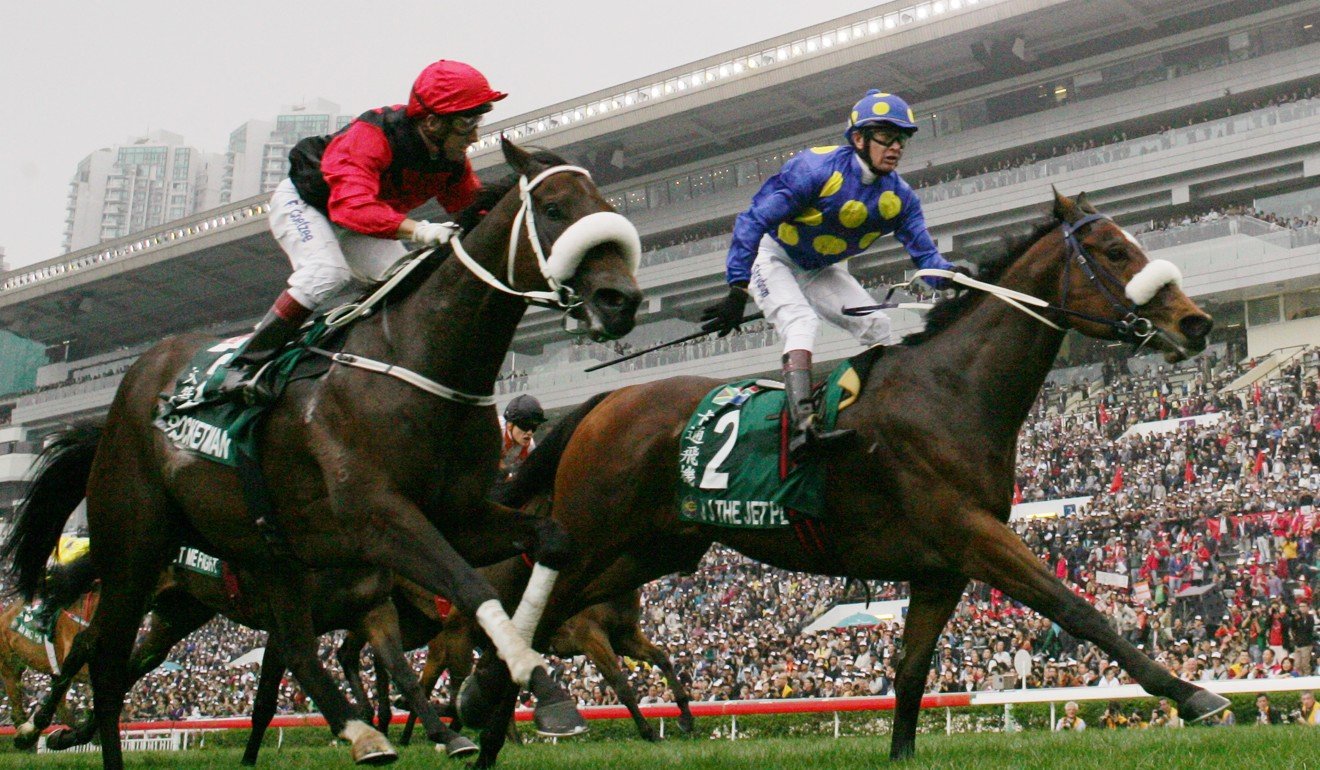 There’s nothing quite like the Hong Kong Derby as a trendsetting influence – where the copycat nature of the bloodstock business in this part of the world comes to the fore – Example A being the Queensland Derby somehow becoming “the” race to find a Hong Kong Derby winner.

So if Singapore Sling can repeat his success in the third leg of the four-year-old series, the new “it race” could become the CTS Mile – in which Singapore Sling finished third last year.

Bad news for those looking for a 2019 Derby prospect – it seems some have already been snapped up out of this year’s edition.

“I have a couple coming,” Millard said, refusing to confirm which horses had been bought out of this season’s three-year-old crop.

Still, Millard didn’t want to play cheerleader for his home jurisdiction. “I just like training good horses, I don’t care where they come from.”