Sam Clipperton could have been excused for kicking the cat (metaphorically) after a tough Monday, but instead he is focused on making the most of his chance aboard boom sprinter Hot King Prawn in the Group Two Premier Bowl.

The talented Australian jockey copped a double whammy earlier in the week when Derby hero Ping Hai Star suffered a season-ending injury, while the announcement of Joao Moreira’s imminent return to Hong Kong as John Size’s stable rider looks set to severely limit the opportunities he will receive from his biggest supporter so far this season.

But instead of dropping his head and worrying about the future, Clipperton is controlling the controllables.

“You never know when your next winner is here, so I’ll just be trying to give all of them their chance like I always do and if they’re good enough they can fight out the finish.”

Clipperton, who only has his licence secured until February 17, will do his best to secure a feature victory when Hot King Prawn steps out in the Premier Bowl. 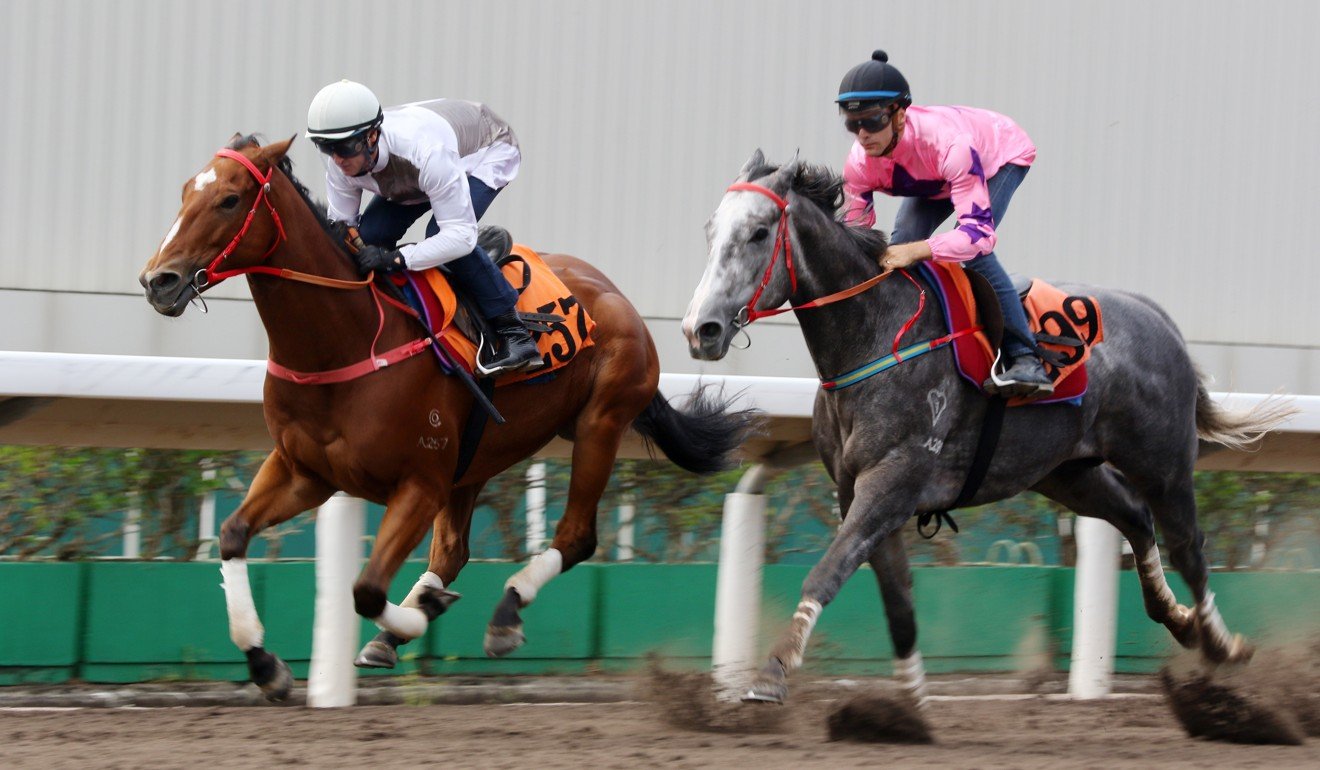 The Size-trained gelding has won seven of his eights starts (finishing second in the other) and impressed when taking out the Group Three National Day Cup (1,000m) down the Sha Tin straight when resuming.

Clipperton trialled the four-year-old last week and liked what he saw.

“He’s obviously a good horse – he’s got a lovely, quiet nature, he does everything right and is a real professional,” he said.

“He gave me a nice feel in that trial, he didn’t have a hard hit-out but he trialled nicely and went to the line under a hold. It was just a good piece of work to keep him ticking over into Sunday’s race.

“He’s got good early speed – he can lead or take a sit just in behind them. He’s pretty versatile.”

Hot King Prawn beat Group One-winning stablemate Ivictory by three-quarters of a length last start but meets him five pounds worse on Sunday which suggests there won’t be much between them.

“It’s a good race, we know Mr Stunning is certainly no slouch. He’s first-up but he has been trialling very well so it’s a proper race. They’re the three class horses.” 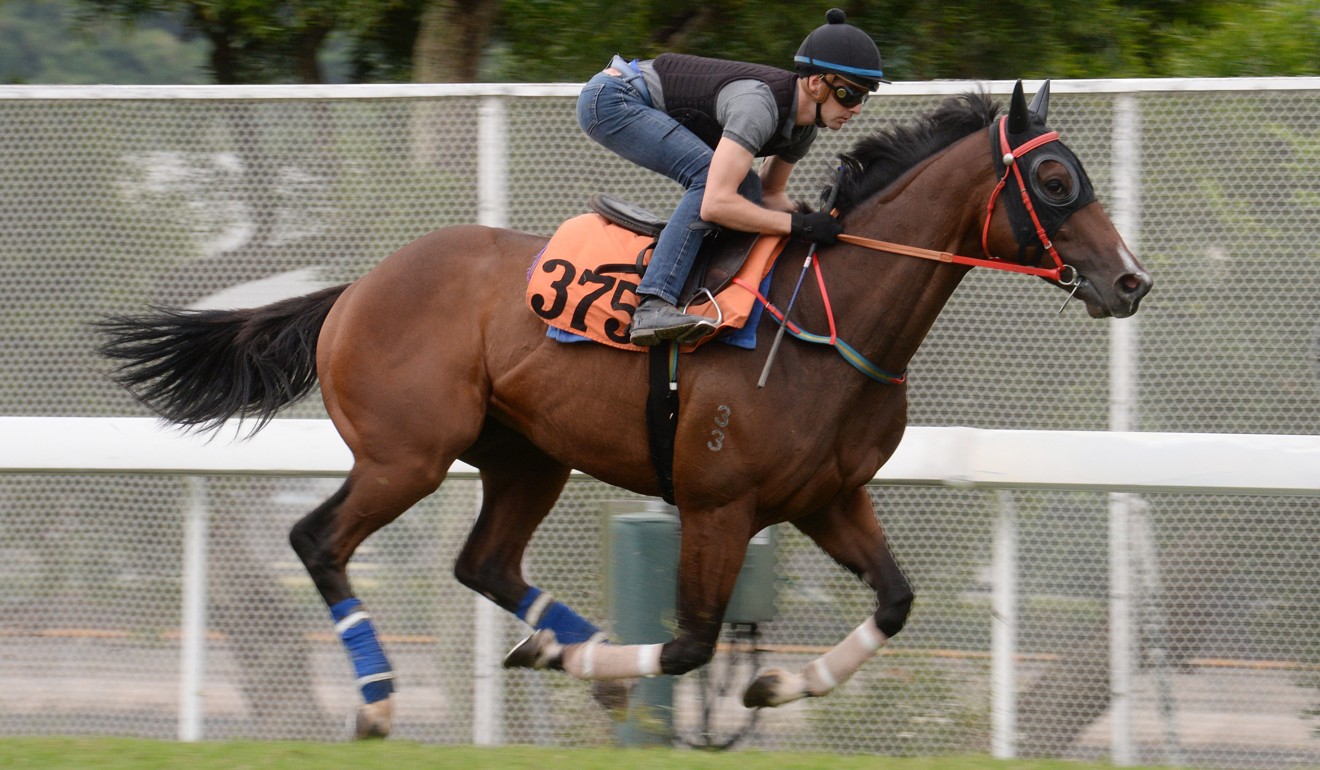 The Derby winner looked terrific in a track gallop before pulling up with sesamoid and suspensory injuries.

“It’s disappointing, not only for myself but for John and his owners particularly,” Clipperton said.

“He put in a great first-up effort the other day and he looked to be in for a very good preparation.

“It’s disappointing that he’s broken down for everyone involved but let’s hope he can make a full recovery and we can see him again some time.” 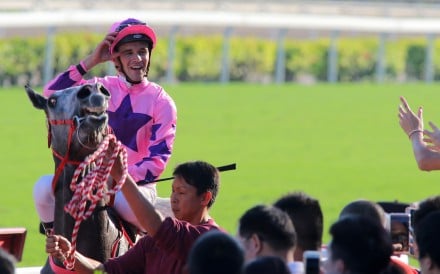 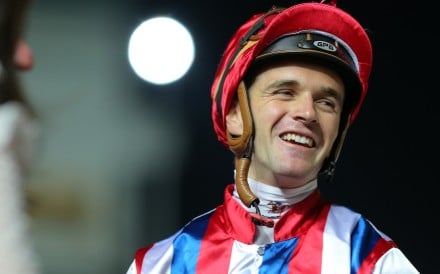 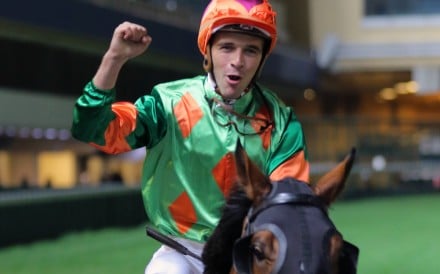 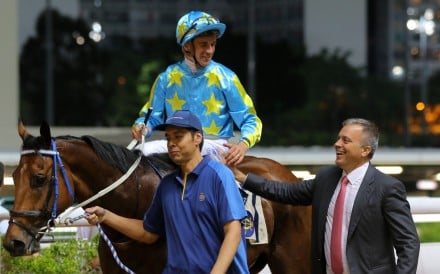