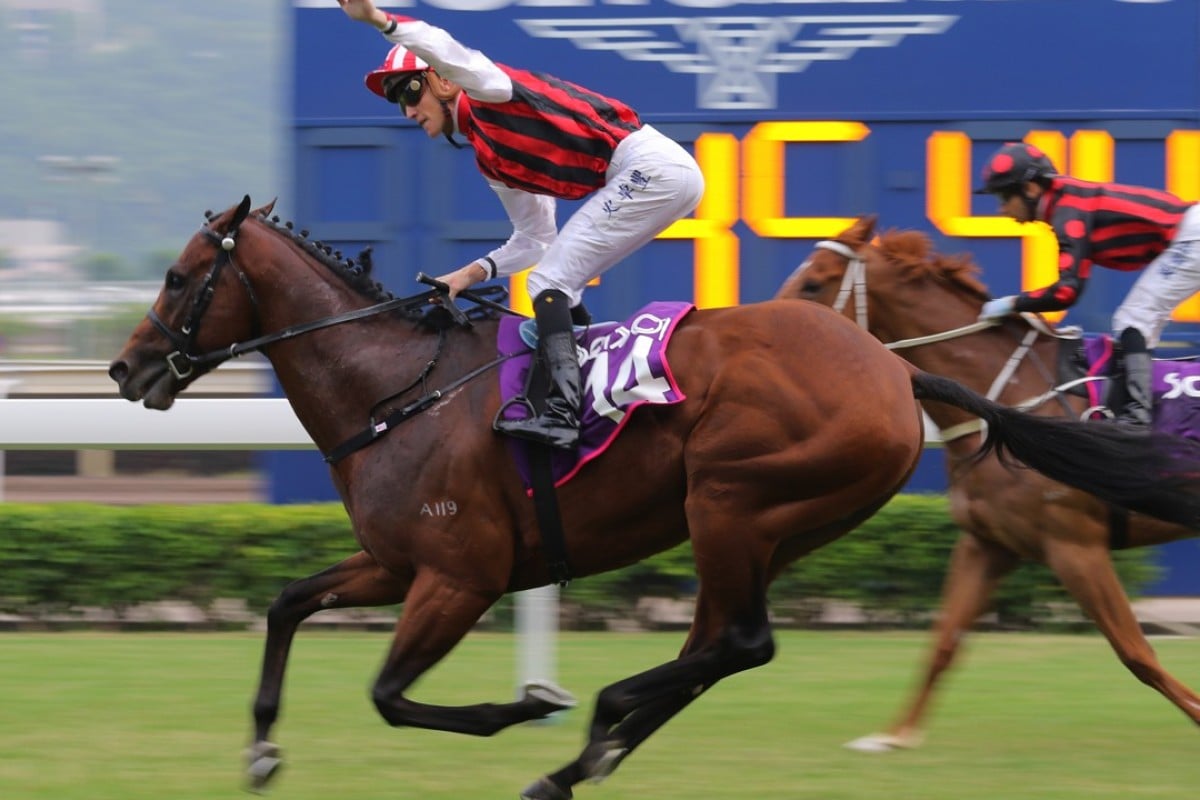 He celebrated his birthday on Tuesday but it’s been a bittersweet week for trainer Tony Millard, with the career of 2017 Sa Sa Ladies’ Purse winner Nassa coming to an end.

While Millard is preparing to send Singapore Sling around in the Group Two Jockey Club Mile (1,600m) at Sha Tin on Sunday, he is also dealing with the loss of a horse he said had “everything there for the taking”.

Nassa set the 1,800m track record in his Sa Sa victory but missed last year’s Longines Hong Kong Cup due to a tendon injury, and a recurrence of that injury will keep him off the track for good.

“Nassa is gone, he did his tendon again,” said Millard, who has started the season strongly and sits third in the trainers’ championship.

“He won’t come back. It’s disappointing but that’s racing, that’s how the banana bends. The tendon injury is the worst, it gives you a little bit of hope and then dashes it.”

Nassa finished 11th when resuming in the Group Two Sha Tin Trophy (1,600m) on October 21 and looked set to run in the Jockey Club Mile this weekend, but was injured in a barrier trial last Friday.

“He had a huge amount of talent. The thing with him was he did everything hard, he wanted to race hard, do everything hard and it wasn’t his best friend. He didn’t do himself any favours,” Millard said.

“That’s horse racing and you have just got to take it on the chin and go again. He’s got the record over 1,800m, everything was there for the taking but you can’t moan.”

Far more positive for Millard are the prospects of Singapore Sling, who returned with an eye-catching half-length second to Beauty Generation in the Sha Tin Trophy. 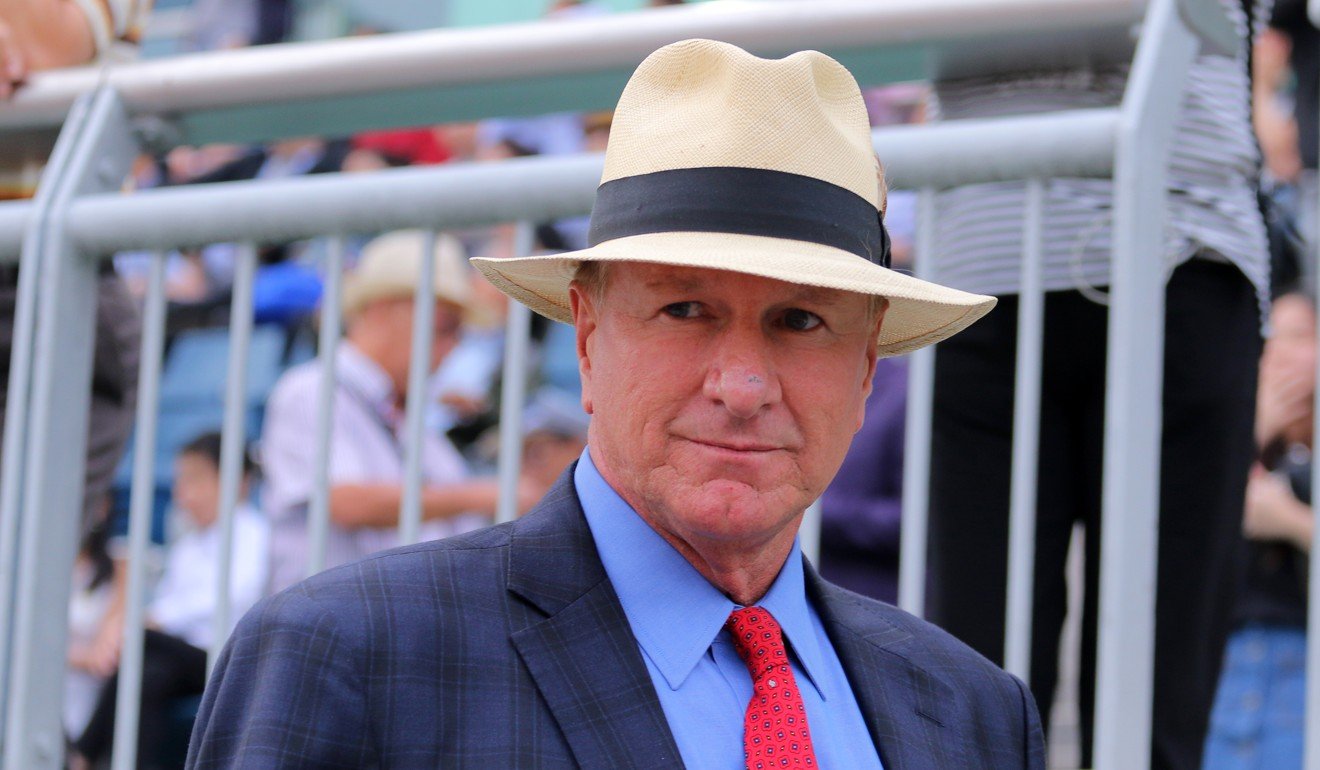 After a win and two seconds in last year’s four-year-old series – including a second to Ping Hai Star in the Hong Kong Derby in March – the five-year-old is a horse on the way up.

“He raced maybe a little bit better than what we thought [first-up] and I think he will strip harder. That was his first run of the season and he finished off really well,” Millard said.

“We’re going towards the internationals but this is a nice race on the weekend and I think he will run well.”

Singapore Sling is on course for the Hong Kong Mile on the second Sunday of December and will be battling the white-hot Beauty Generation every step of this preparation, with the pair to do battle again on Sunday.

Beauty Generation has been sublime in his two wins so far this term and will be even harder to beat at set weights this weekend, meeting Singapore Sling, who will be ridden by Chad Schofield, 11 pounds better than last time out. 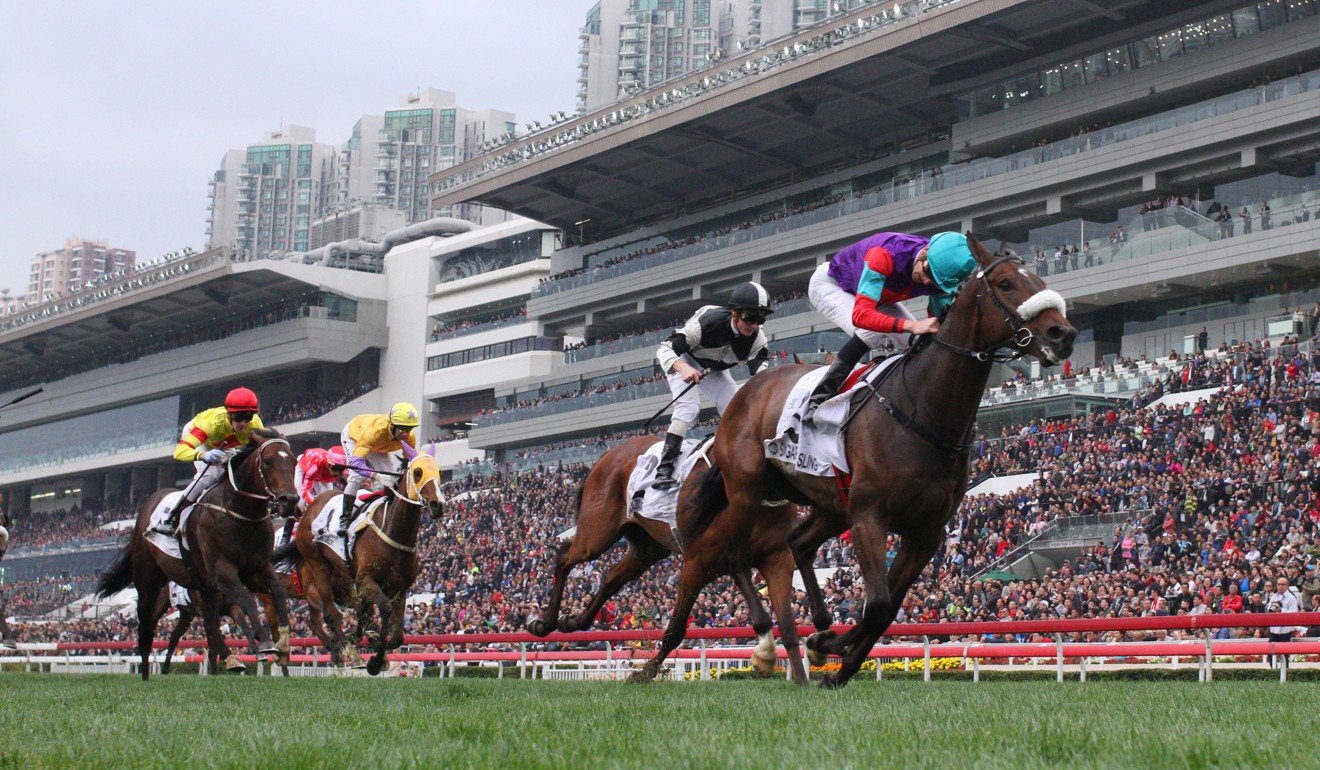 Despite this, Millard is hopeful his charge has more room for improvement that John Moore’s reigning Horse of the Year.

“I think he’s a fresher horse coming in and whatever happens in this race, he is still going to improve even more because he will be fitter and harder,” Millard said of his gelding.

“Beauty Generation looks like an absolute certainty on the weights, but we have seen funnier things happen in racing.”