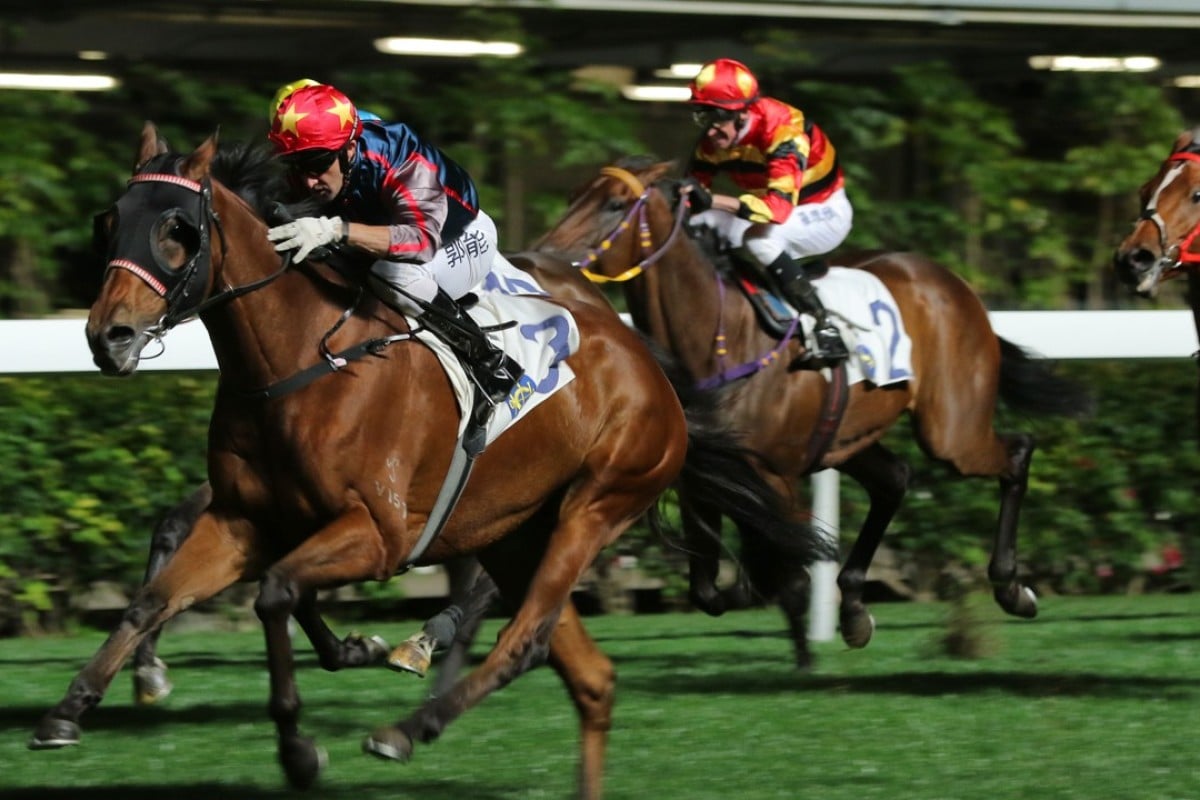 A week is a long time in Hong Kong racing so a year would feel like an eternity for Ricky Yiu Poon-fai with his galloper Spring Win.

It has been 12 months since the six-year-old won two races on the trot at Happy Valley before moving up in grade and racing uncompetitively since.

However, jockey Neil Callan – who was aboard for both wins – believes a year of pain could amount to some gain with his rating finally returning to a “winning mark”. 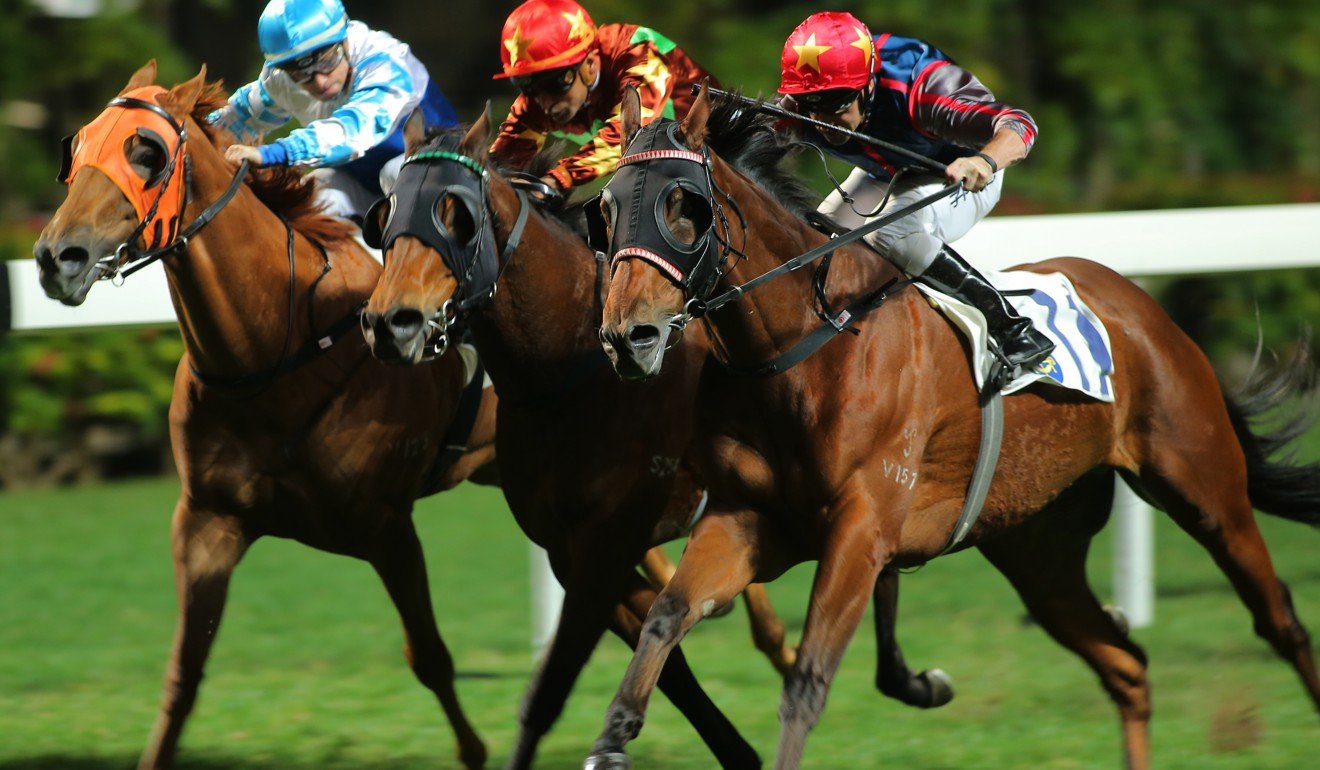 After only riding the horse once in its 11 losing starts since his two wins last season, Callan has again been enlisted to get the son of Magic Albert over the line and he will be helped by the favourable barrier two in the Class Four Albatross Handicap (1,200m).

“He went up the ratings a bit and he’s dropped back down to his winning mark again, he’s in good form and the last run – the way he hit the line – that was an inclination that he was about ready to win or run a strong race,” he said.

Encouraging becomes the first ex-Michael Freedman horse to salute – will we see more at Happy Valley?

“This season has been a little bit mixed, he’s needed a couple of runs and he’d put on quite a bit of weight while being on a tricky mark.

“Now he’s on a competitive mark, he’s dropped a bit of weight, he looks fitter and his last two runs have hit the line strongly so that’d suggest he’s not far off.

“He’s pulled a good gate this time so hopefully that is the right ingredient for him going in to have a strong chance.” 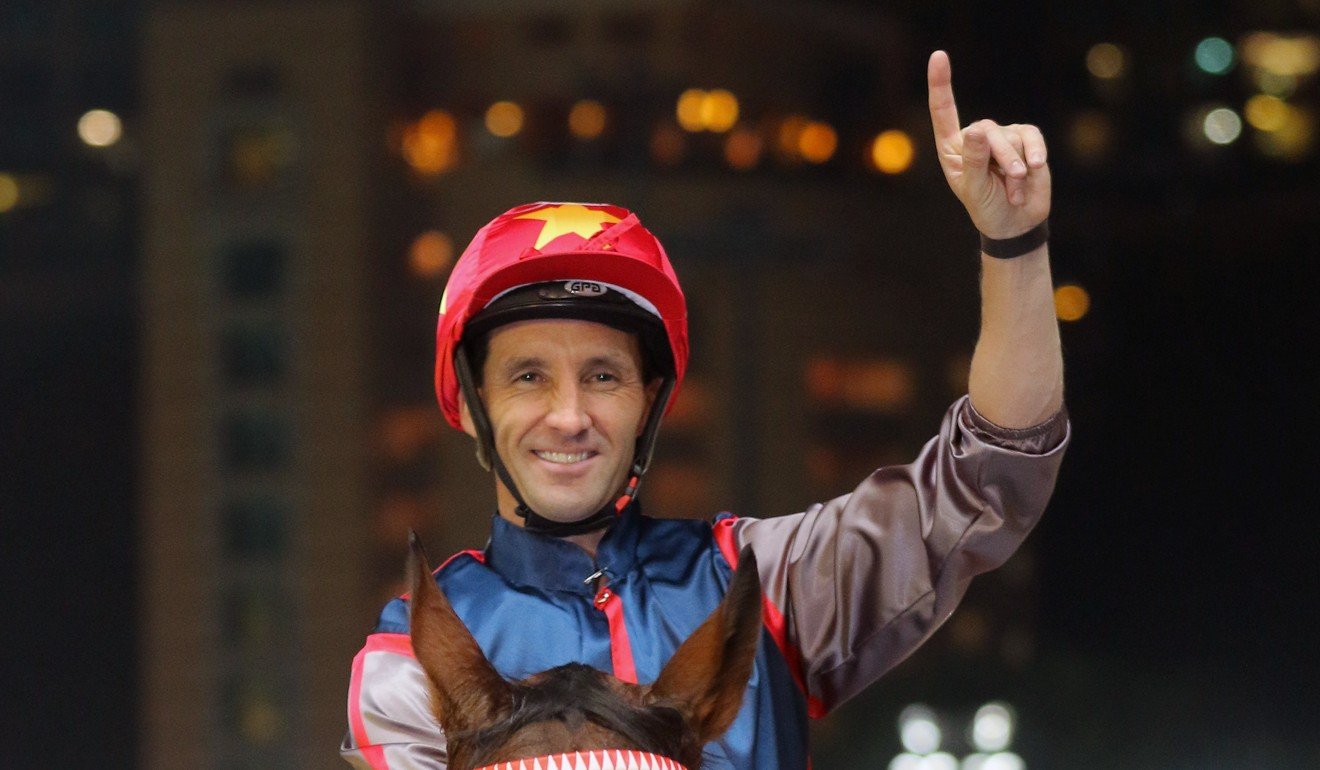 The galloper was experiencing a similar run of outs at the start of his career before Callan suggested to Yiu the possibility of running at Happy Valley.

After winning in his first start there, he is yet to race anywhere but the tight city track.

While it has been a long time between drinks for connections, there are signs the stars might finally be aligning with his weight dropping close to the level where he was able to win, along with breaking a run of three consecutive starts from barrier 10.

“Last season I was riding him early at Sha Tin and his form had been OK, he had been to Happy Valley for a trial and I noticed he hadn’t run there so I latched onto Ricky and we thought we’d give him a run there and he won two on the trot,” Callan said. 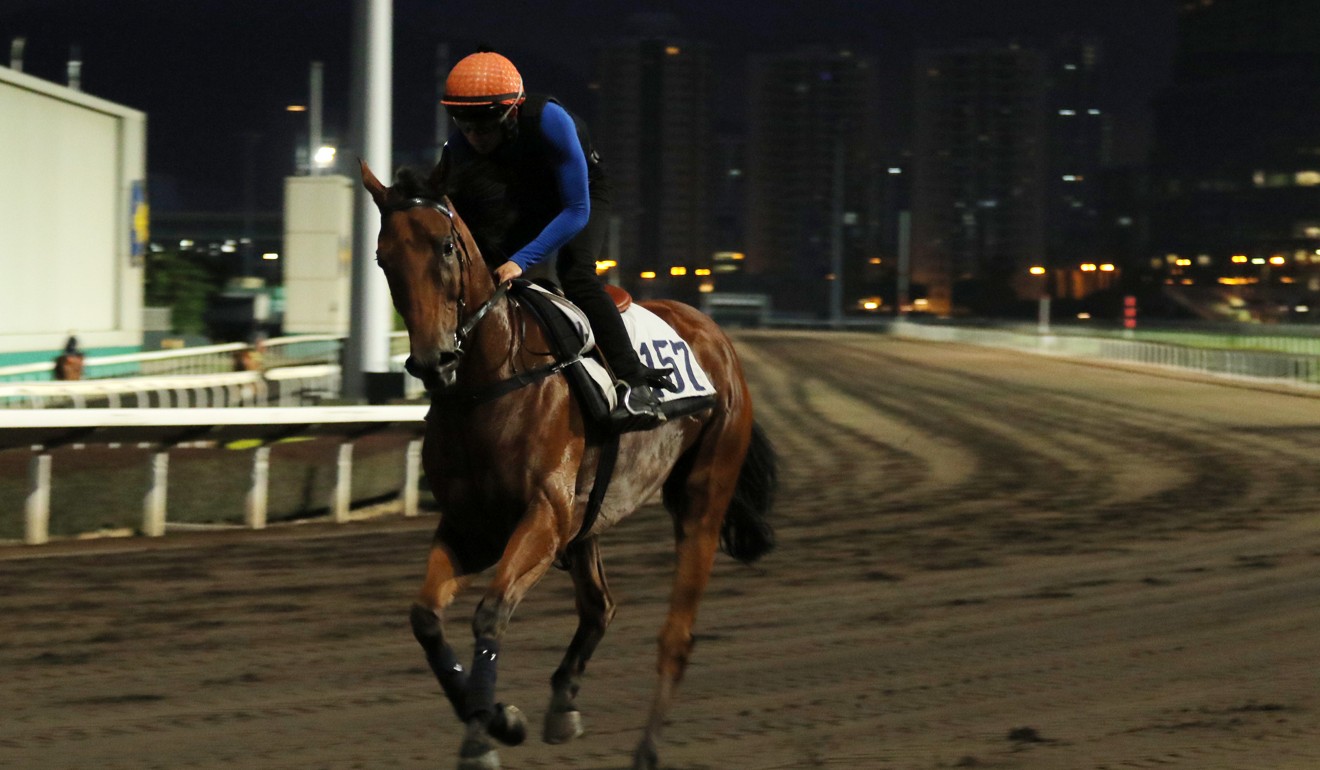 The pair combined for an unexpected win at $54 last start, but will be lumped with a tougher task here after moving up in grade.

Along with the move up in class, Lor has opted to step up in distance also, something Van Niekerk believes will enhance his chances.

“Last time I was just niggling him along to keep his position so I think with the extra ground, we will be travelling better,” he said.