The Chinese New Year meeting on Thursday is the 44th of 88 meetings this term – who has stood out so far and who can bounce back? 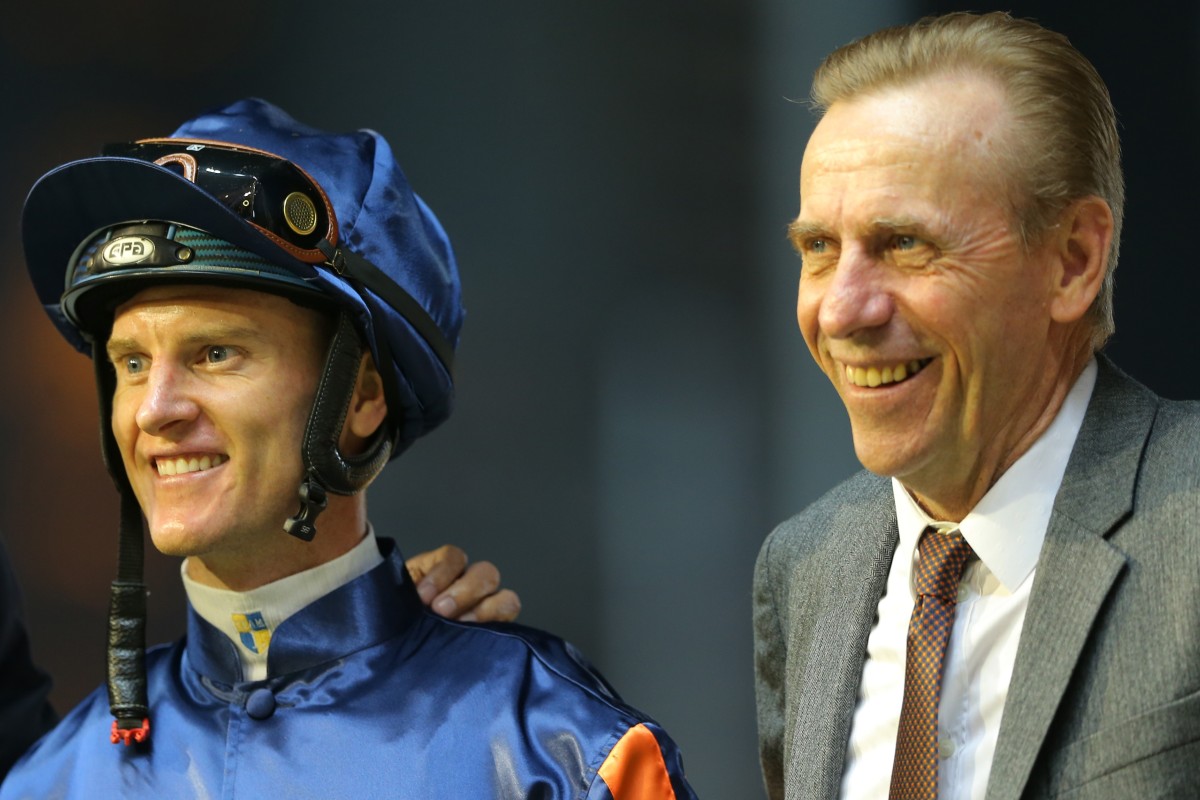 There aren’t many race days when Zac Purton doesn’t enter the winner’s enclosure and today is no different. The Australian follows up his win on Tianchi Monster with a smooth success on Good Standing in the closing handicap – @HongKong_Racing

Thursday’s Chinese New Year meeting will signal the halfway mark of the season – meeting 44 of 88 – so it’s time to reflect on what has happened and project forward to how the remainder of the term will pan out.

Having Zac Purton (62 winners) and John Size (41 winners) at the top of the jockeys’ and trainers’ championships, respectively, is not a surprise – that is exactly where they were expected to be.

The return of Joao Moreira as Size’s stable rider has changed the complexion of the jockey ranks significantly. At the start of the season, one of the major questions was who was going to fill the void left by the Brazilian?

For the first few months Karis Teetan was the biggest beneficiary – he already has 47 winners and will smash his previous best of 52.

But once Moreira’s bid to earn a full-time licence in Japan failed and Size took him on, that question was answered emphatically. Who replaces Joao? Himself.

Even though he had a terrific January with 21 winners, that sort of pace will be hard to maintain, so it is unlikely (but obviously not impossible) to see a replay of last year’s epic battle for the title. The margin is currently 27, one that would be tough to close, all things being equal. One Australian bookmaker has a market up with Purton a $1.25 chance of retaining his crown with Moreira at $5. That seems fair.

Of the others, it has been terrific to see Vincent Ho Chak-yiu take the next step in his career, collecting 27 victories. He is riding with confidence – his off-season trip to Europe clearly did him the world of good.

Ho has been the surprise packet of the season, but the discrepancy between his winners and seconds (27 to 17) is not sustainable over the long term, so it would not shock to see him come back to the pack a little and have those numbers balance up.

It’s a similar story for Matthew Poon Ming-fai (21 winners to 12 seconds). It means luck has been on their side – those numbers should be pretty even. 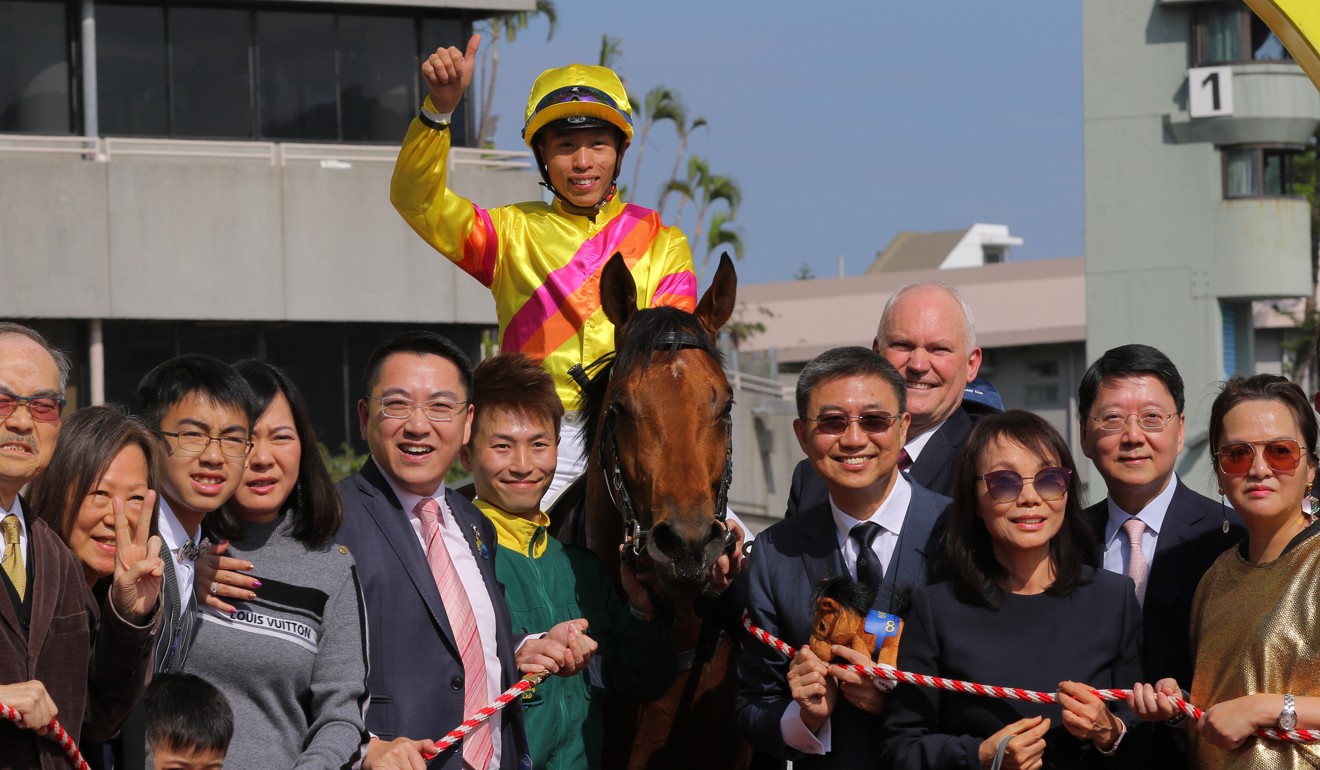 On the other side of the coin, those riders who can consider themselves a little unlucky include Neil Callan (nine winners to 19 seconds), Umberto Rispoli (10-18) and Derek Leung Ka-chun (10-15). They will be hoping for some regression to the mean.

With Douglas Whyte retiring and winter visitors Silvestre de Sousa and Alexis Badel to head back to Europe, opportunities will open up for those guys. As Size, who is going to win an astonishing 11th championship, has said repeatedly – “you can’t get the winners without the seconds in Hong Kong”. He would know – he’s got 42 seconds to go with his 41 winners.

On the positive side for the trainers, it looks like all should reach the Jockey Club’s performance benchmark of 16 winners for the season and avoid a strike. (Of course, get three strikes and you can kiss your licence goodbye).

Paul O’Sullivan brings up the rear with seven wins, but he’s had a tough start to the campaign and is bullish about the second half, while Michael Chang Chun-wai (eight winners) should have enough in his arsenal to squeak past that mark again.

But that is all ahead of us – kung hei fat choi.