Apprentice jockey Dylan Mo Hin-tung says his favourite moment in racing is “still coming” but he is hoping it will come to fruition on Wednesday night.

The 25-year-old is one win away from completing his apprenticeship and jumps aboard last-start winner Circuit Glory in the Class One Happy Valley Vase (1,800m).

It would be fitting if he was to bring up his 70th winner in the race, with Mo yet to ride a winner in better than Class Two grade. 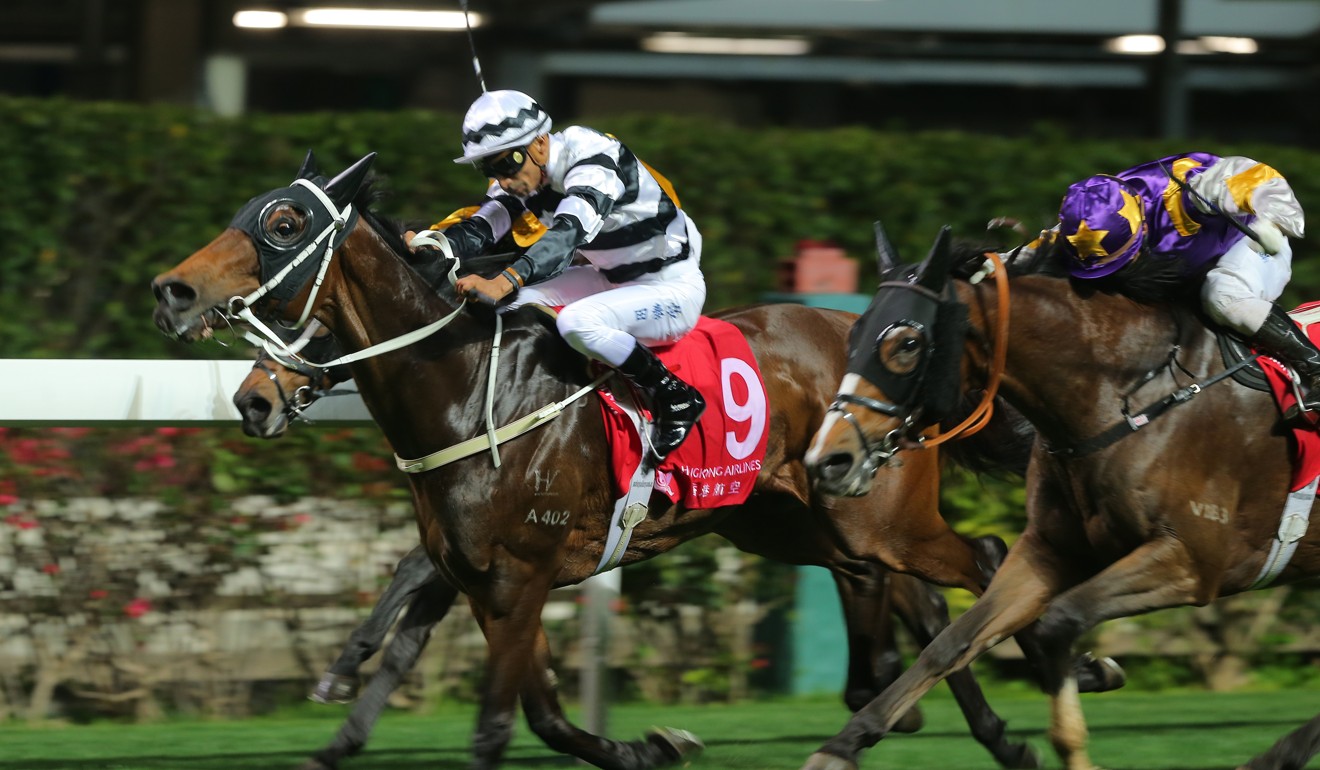 The race will see just eight runners saddled up in a wide-open affair that features the likes of Turin Redstar, Insayshable and Ruthven.

Mo, who will have his family there at Happy Valley in anticipation of his graduation, said he was full of confidence heading into the night with six rides.

“All of them have a good chance, they have good form and will get a good chance,” he said. “I am a little bit excited, my family is very proud of me so I will be doing my best.

“I really like riding on Wednesdays, all of them are a chance, I couldn’t say which one was the best.”

Having had just 15 rides in Class One in his 857-race career, Mo does not have a lot of big-race experience, but said he was not overawed by the occasion. “In this race, it is a small field so I will just try my best and not panic, he will be a good chance to win,” he said.

Circuit Glory is likely to lead in the race, having drawn barrier four with 114 pounds. The Tony Cruz-trained gelding won with a wire-to-wire effort last start in Class One at Happy Valley and is looking for his third win this season after being transferred from the John Moore stable, where he was winless.

Mo will also ride the Peter Ho Leung-trained Magnificent, who he partnered to a dead-heat with the in-form Encouraging at the huge odds of $189 last month. 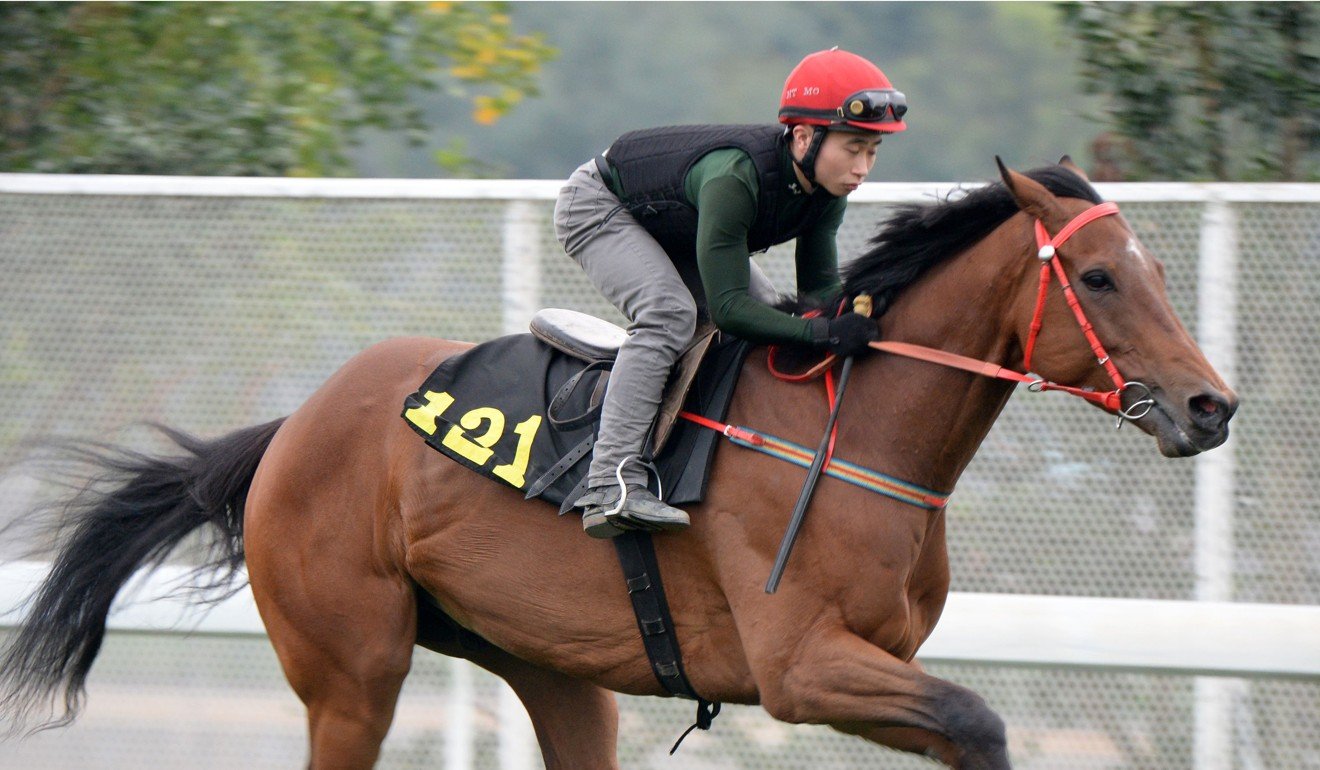 Mo said he was given extra confidence in the race by the fact Encouraging has won since the dead heat.

“[Encouraging] came out and won last Sunday so the form is good and everything is good with him, he is stronger than last time so I think he is a good chance,” he said.

While apprentices are afforded significant weight advantages in the early stages of their career, Mo will be forced to ride with just a three-pound claim after his 70th win.

“The next step is another level so I have to try and learn, improve and get the support then, it will all be a bit harder but I am looking forward to it,” he said. 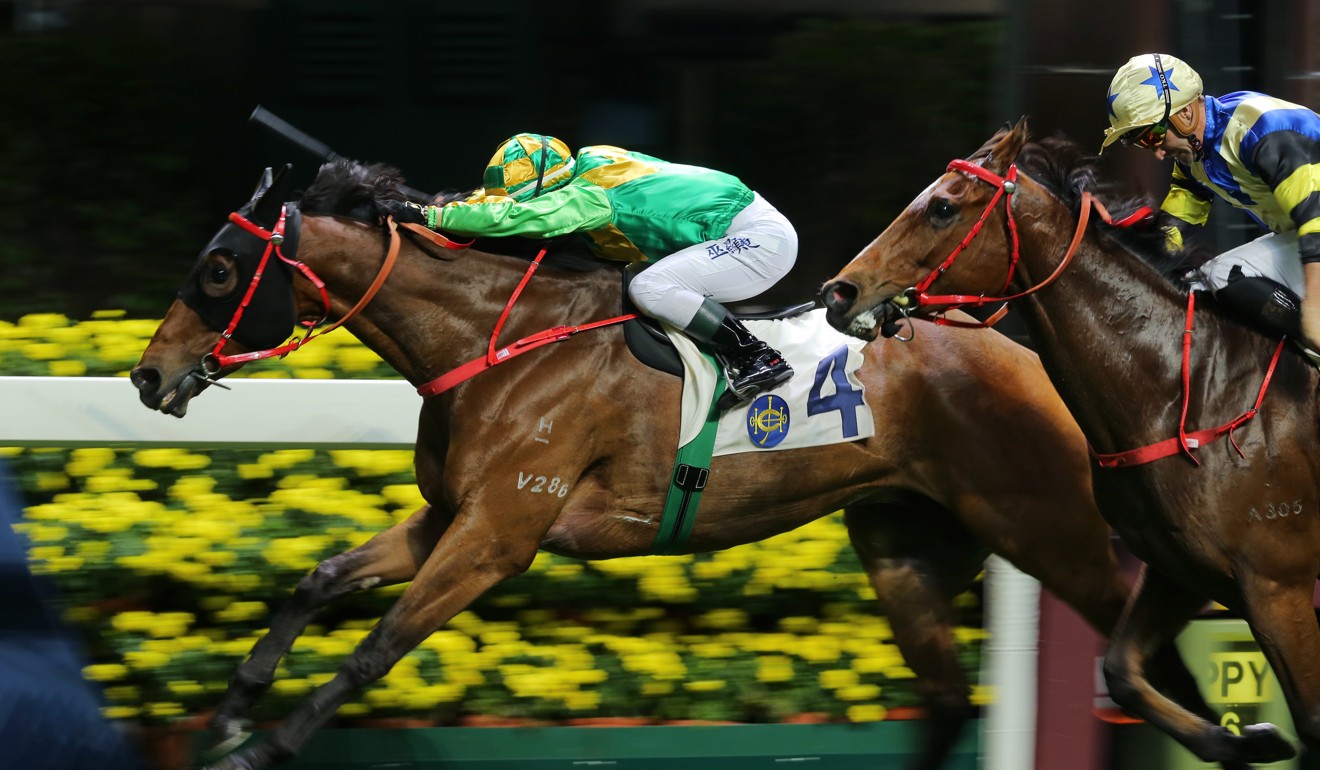 “Every jockey has a different style so I have been learning different skills to keep improving.”

Mo will join Matthew Poon Ming-fai as the latest apprentice to join the senior ranks in the 2018-19 season. His first career win came on Fish N’ Chips in January 2017.