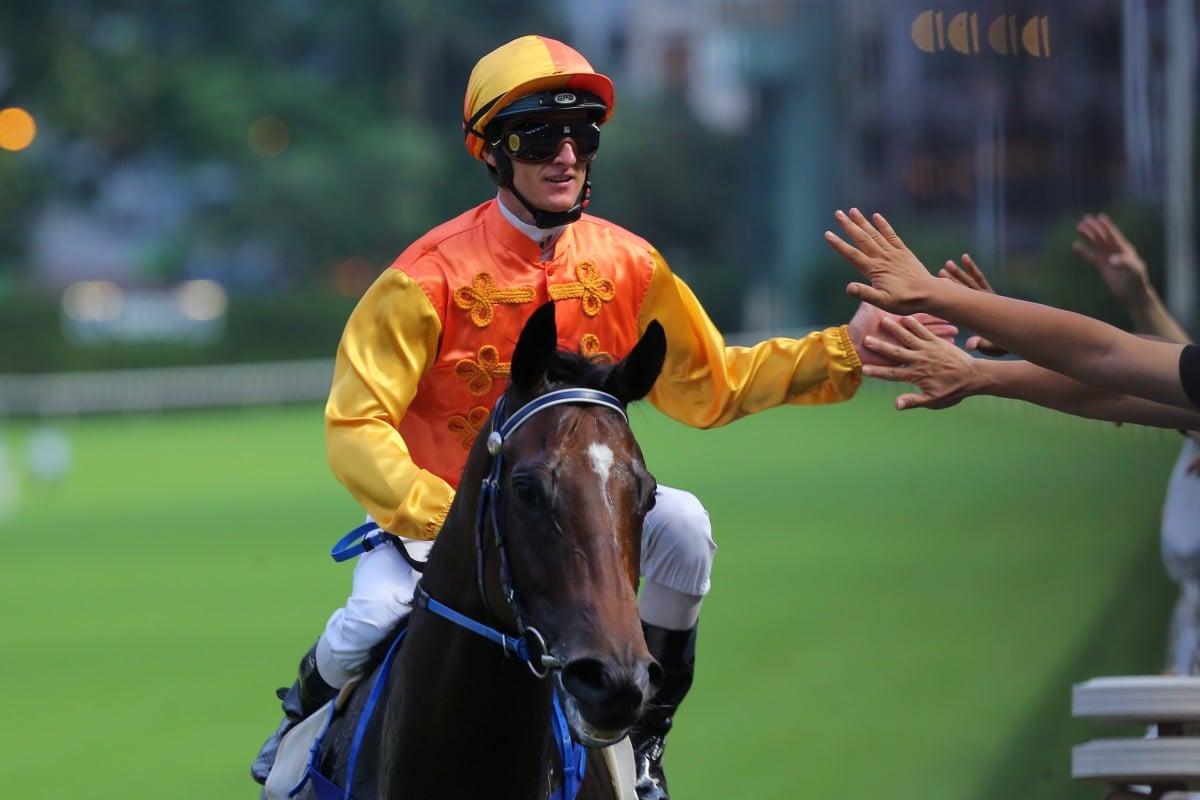 Zac Purton is raring to go ahead of the new season. Photos: Kenneth Chan

Talk has been rife about the new challenges Zac Purton will face this season but the reigning champion jockey will not be “reinventing the wheel” in his quest for a fourth title.

With Joao Moreira regaining his freelance status and another star Australian in Blake Shinn joining the ranks, Purton will not have it all his own way – like he did when amassing 168 winners last term.

But while Moreira can ride far lighter than Purton – and will be around for the full season this time – Purton showed two years ago he can beat the Brazilian fair and sq uare and prizing away the Australian’s crown will be no mean feat. 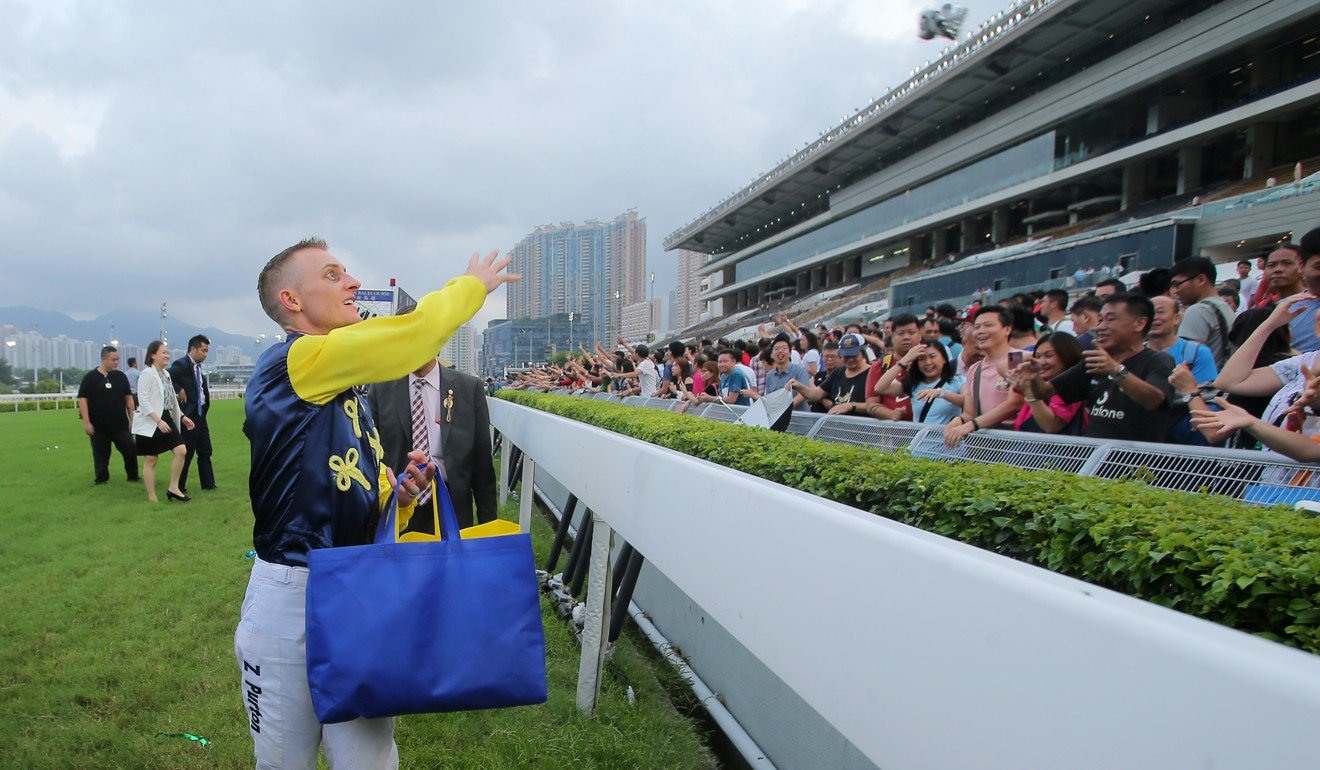 “What I do has been successful for a long time now so I’m not going to try and reinvent the wheel and change things,” Purton said at Sha Tin on Friday. “I’ll just continue to do what I know works and hopefully it works again.”

Purton’s finish to last season had to be seen to be believed – he rode 16 winners in the last five meetings – but his start was quite the opposite, yielding only seven winners in September.

But he has eight rides at Sunday’s season opener at Sha Tin, including hot chances Regency Legend, Dancing Fighter and Mr Croissant, and is hopeful he can kick things off in positive fashion. 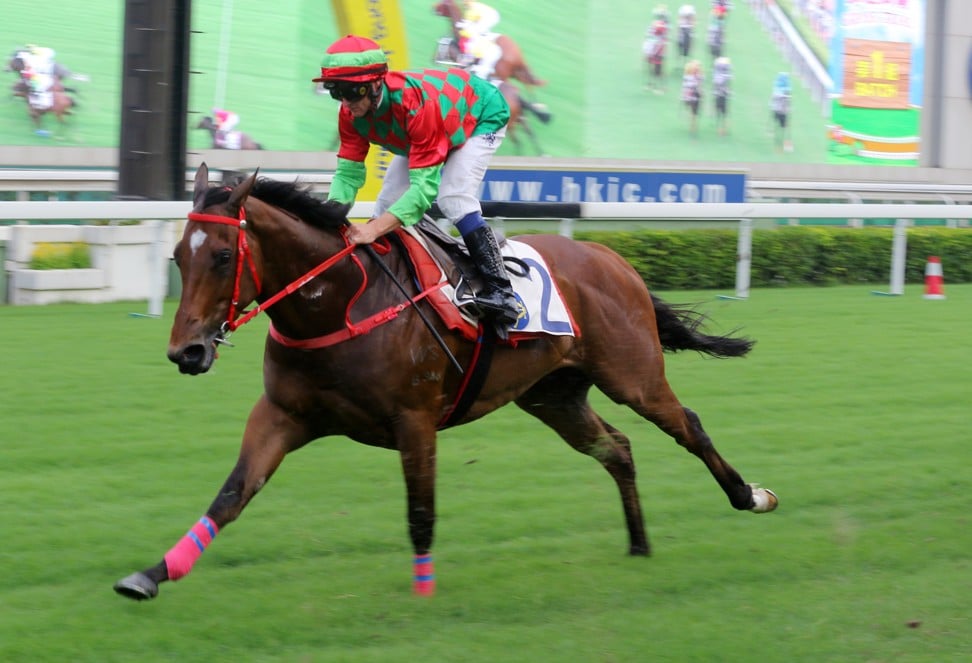 “The start of the season is always a little bit of an unknown, you’re relying on trainers to have their horses prepared properly to run early in the season,” Purton said. “Some trainers’ horses take a couple of runs until they come to hand.

“You don’t always hit the ground running, hopefully I can get off to a nice start and continue to build on it as we go through the season.”

However, the possibility of rain at Sha Tin on Sunday afternoon has left Purton a little uncertain about what to expect

“I don’t know what the track is going to be like, it looks like it’s going to be wet and that throws another spanner in the works,” he said. 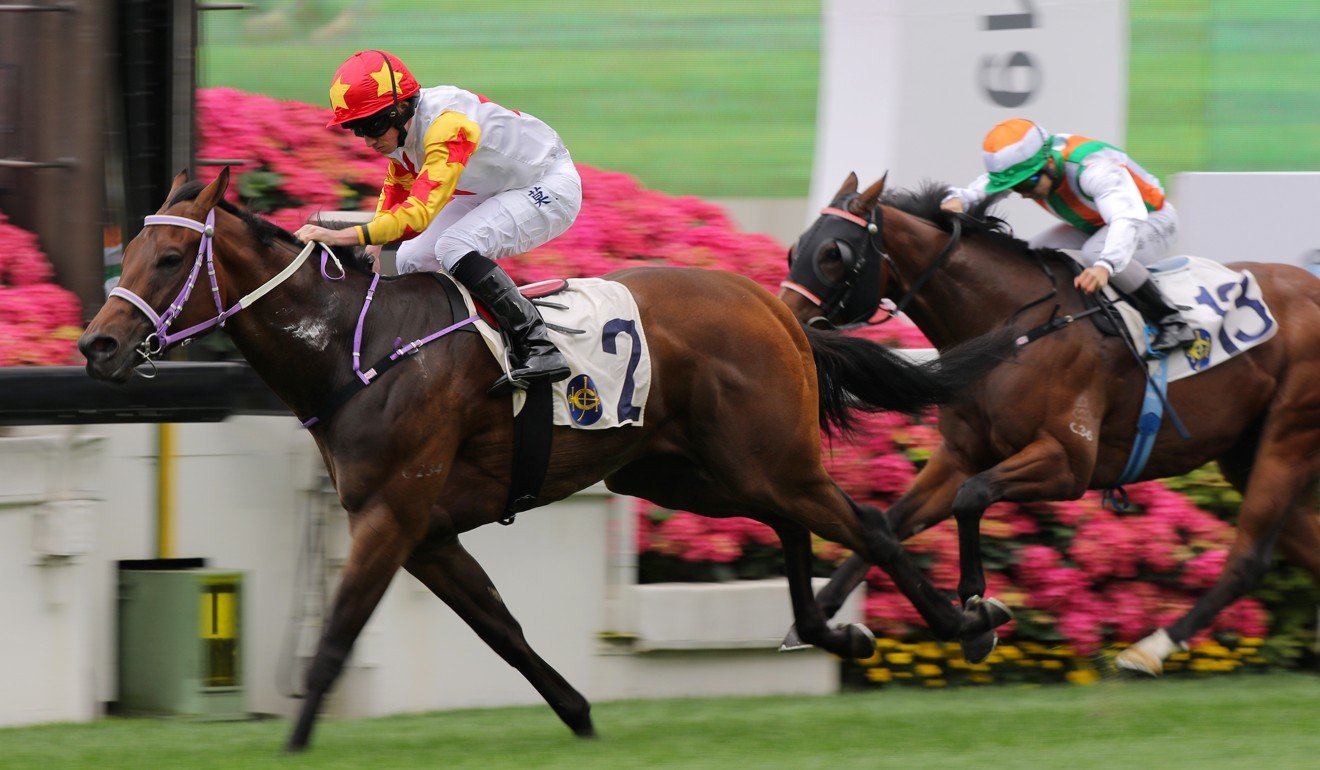 “We don’t get too many wet tracks in Hong Kong and when horses are not fit and they’re on a soft track that they don’t enjoy, they’re not going to perform. It’s going to be a little bit of a lottery first day out I think.”

One horse who has won on a good-to-yielding track and looks ready to perform immediately after an eye-catching trial win is Mr Croissant.

The Chris So Wai-yin-trained four-year-old won twice and placed three times from five starts in his debut season and Purton is eager to ride the gelding for the first time in the Class Three Sunset Peak Handicap (1,200m).

“He jumped out and showed a fair bit of enthusiasm,” Purton said of Mr Croissant’s trial, where he sat wide without cover throughout but still rattled home to win. 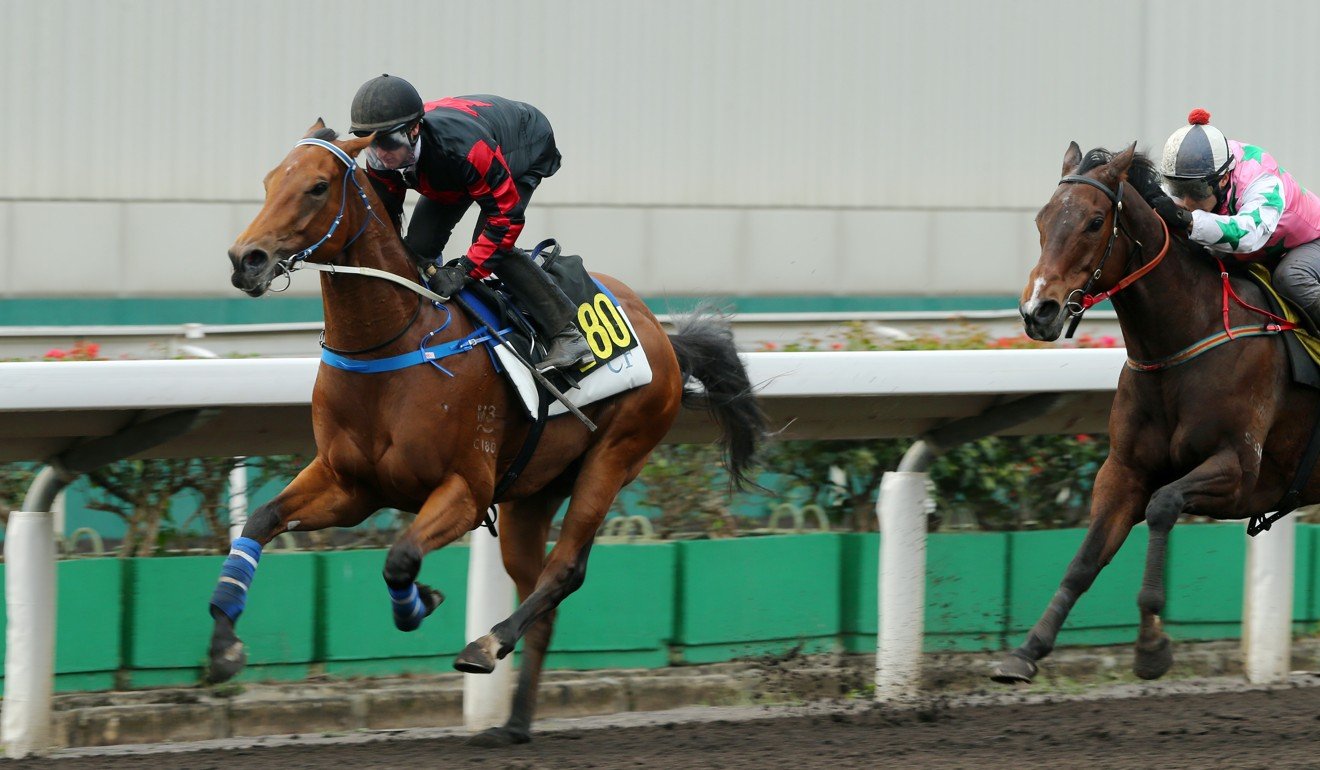 “I didn’t have anything to do with him prior to this season so I can’t compare how he was then to how he is now, but he definitely feels like he’s fresh and he feels like he’s looking forward to going to the races.”

Trained by Caspar Fownes, Dancing Fighter is owned by celebrity Aaron Kwok Fu-shing and won once from two starts last season, saluting on debut before returning in July after a six-month spell to finish second.

“I think having that run at the back end of last season, Caspar’s been able to continue to work him along and I think he’s in a little bit better form than last start,” Purton said of Dancing Fighter, who won a trial last weekend.

“I thought his trial was good, it was probably a better trial than what he produced going into his most recent run.”